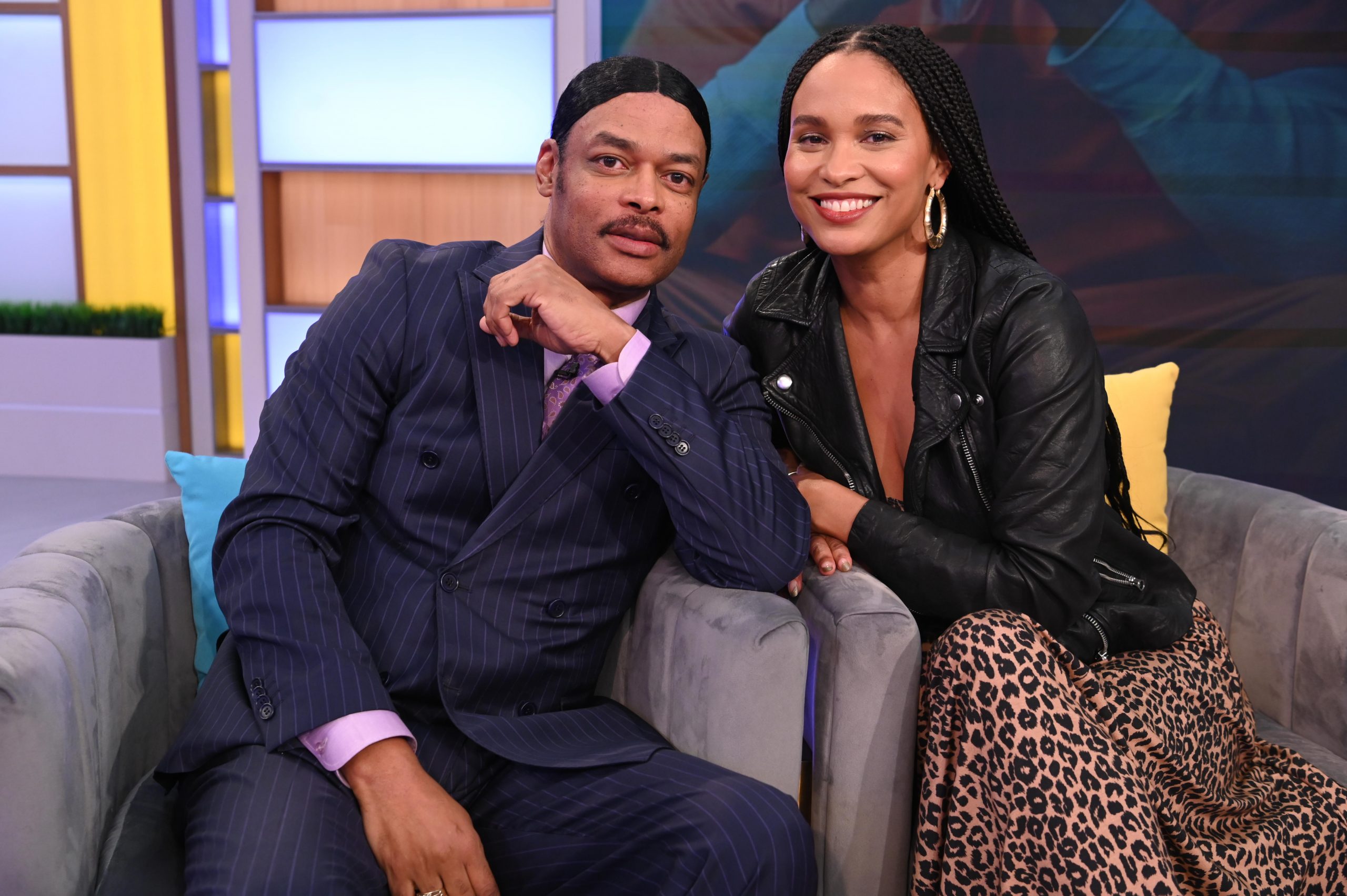 On the Wednesday, February 19th edition of “Tamron Hall,” Joy Bryant, star of ABC’s new hit series “For Life,” joined former convicted felon and real-life inspiration behind the series, Isaac Wright Jr., to discuss the new drama and why the conversation surrounding prison reform is so important in today’s society. During the conversation, Isaac recounted his seven years behind bars and shared how he knew from the beginning of his trial he would end up in prison even though he was innocent sharing, “Early on when I was arrested, I began to see some things that were very strange to me. The day of my arrest the prosecutor came to the jail at 2 o’clock in the morning to introduce himself to me and to let me know he was trying my case personally and that was a huge red flag for me.” 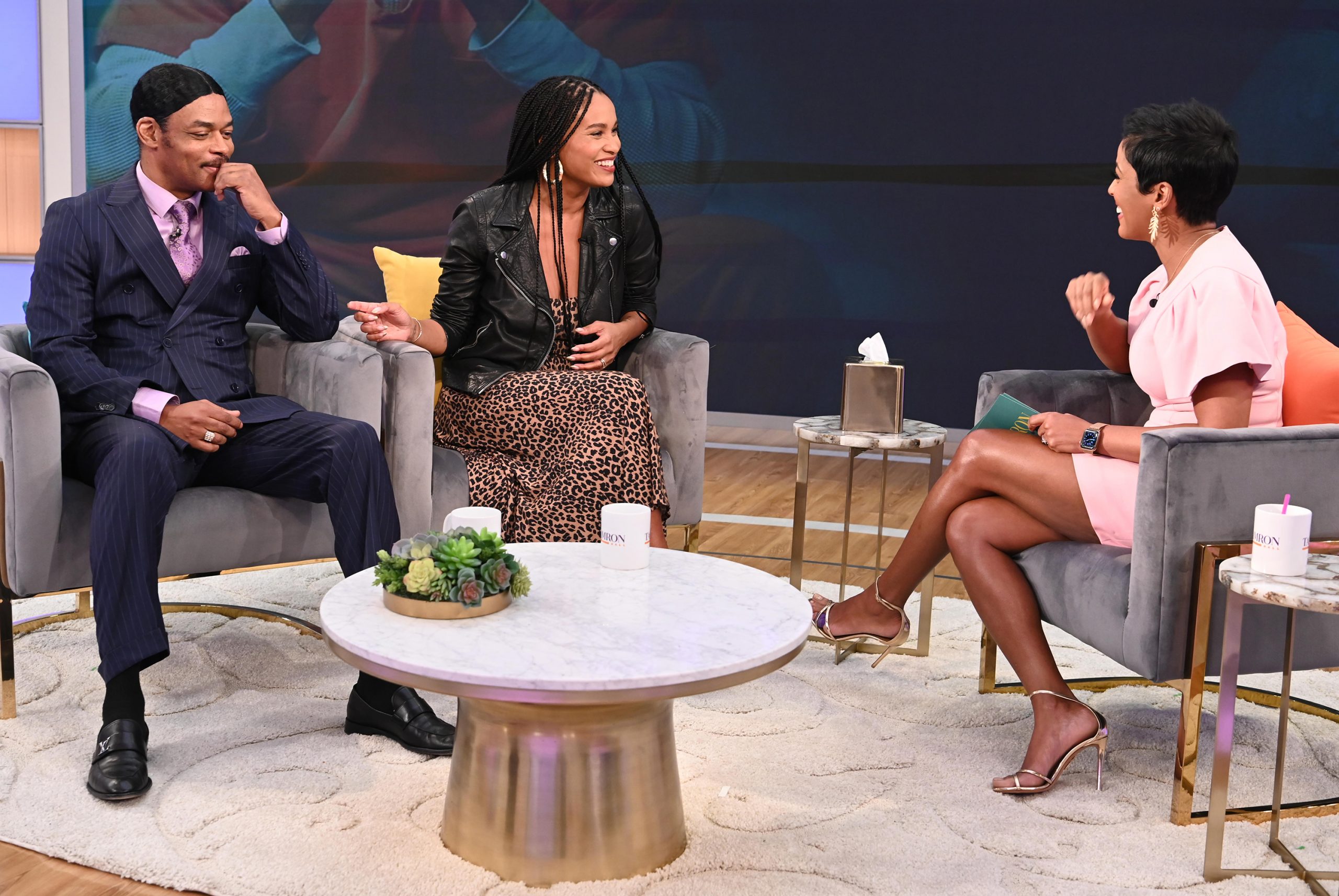 Issac shared why he didn’t give up even after being convicted saying, “In my case, the judge, the prosecutor, the defense lawyers were all together in targeting me to send me to prison. I decided to represent myself at trial. I represented myself at appeal, which ultimately got me released. The challenge for me was this was not just an attack on me, this was an attack on my family and on society.”

Holding back tears, Wright got emotional when he opened up about what kept him going sharing, “The decision that I made was really the decision to protect my family than it was to protect myself. My father was in the military for 30 years, there were six kids in our family. I’d listen to my mother cry herself to sleep when they took him away from us and she was left alone with six children to take care of. So, it was like, you’re doing this to this man’s son? All the sacrifices that my mother and father made and you have the audacity to do this to their son? And so for me, death was the only thing that was going to prevent me from fighting.”

Isaac also discussed reliving his story through the television series, sharing “It was harder for me making this series than it was for me to move through prison. Obviously being in prison on a day to day, you can lose your life at any time. So, I don’t want to downplay the dangers of prison, but for me I was fighting so much, so hard for so long not only for myself, but for so many other people that I never took the time to contemplate the pain and suffering that I was going through, until years later when I’m on set and I’m actually able to watch my pain as a third person and that’s when I realized what I was actually going through…It lifted so much weight I didn’t even know I was carrying.”

Joy Bryant, who stars as Isaac’s wife in the series,  later discussed why she chose to get involved in the show saying,  “It all starts from the page and it was such a beautiful story that Hank Steinberg created, I didn’t even know about Isaac…It was something I could identify with on a personal level because I have two really good girlfriends who have partners who are formerly incarcerated and I remember what it was like for them and the sacrifices that they made and how difficult it was at times for them to keep that connection alive.”

Bryant also talked about the importance of a show like “For Life” in today’s society saying, “I think this is the right show at the right time because if it was five years ago, it wouldn’t see the light of day. The conversation has evolved a lot. There have always been problems with the system and there have always been people at the front lines bringing those problems to people’s attention. A lot of people weren’t listening, but people seem to be listening now.”

Also on today’s show, co-chair of probation and parole non-profit REFORM Alliance’s Michael Rubin sat down with Tamron to discuss how his friendship with rapper Meek Mill inspired him to become an advocate for those on parole sharing, “Meek had always told me about these legal issues he was having with this judge and the legal system and they were so crazy, they almost didn’t seem believable. He asked me to come this probation hearing with him for popping a wheelie on a motorcycle in New York. I went and I watched the probation officer get up and say ‘Robert Williams has done everything we’ve ever asked of him, we think he’s great, we recommend no sentence.’ I watched the district attorney get up and say ‘we recommend no sentence’ and then I watched the judge say I’m sentencing you and she sent him to prison for two to four years in front of me.”

Rubin also discussed the lightbulb moment that encouraged him to start REFORM Alliance saying, “To me, we need to make the country equal and fair for everybody. The lightbulb really went off for me when Meek said, ‘Michael I was charged for pointing a gun at multiple police officers, if I point a gun at multiple police officers, that’s called suicide’ and he told me that 100 times over many years. It started about getting one of my closests friends out of prison and then when we realized it wasn’t just about a bad judge, it was about a broken system infecting millions of people and we said we had to do something

much bigger about this.” 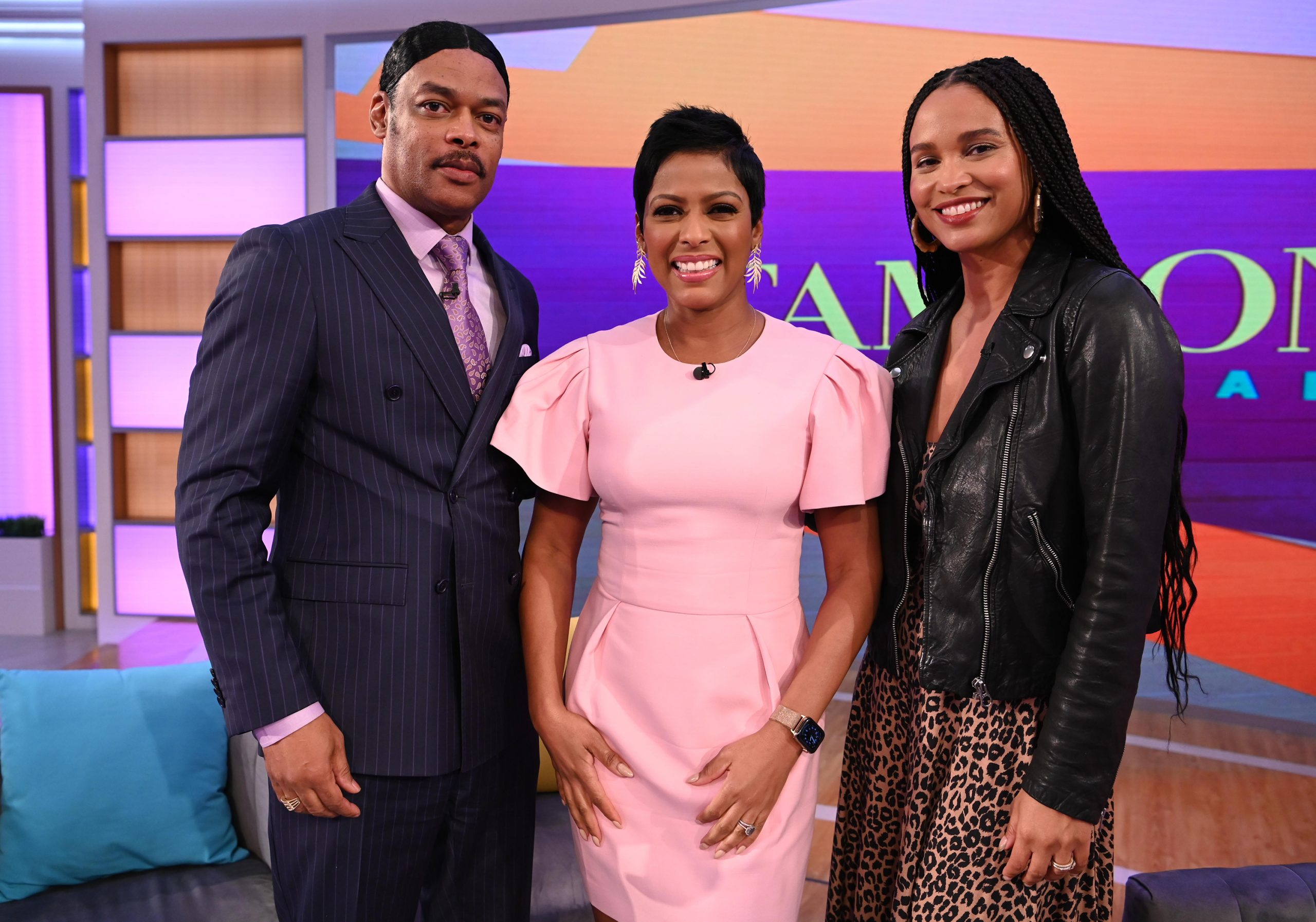