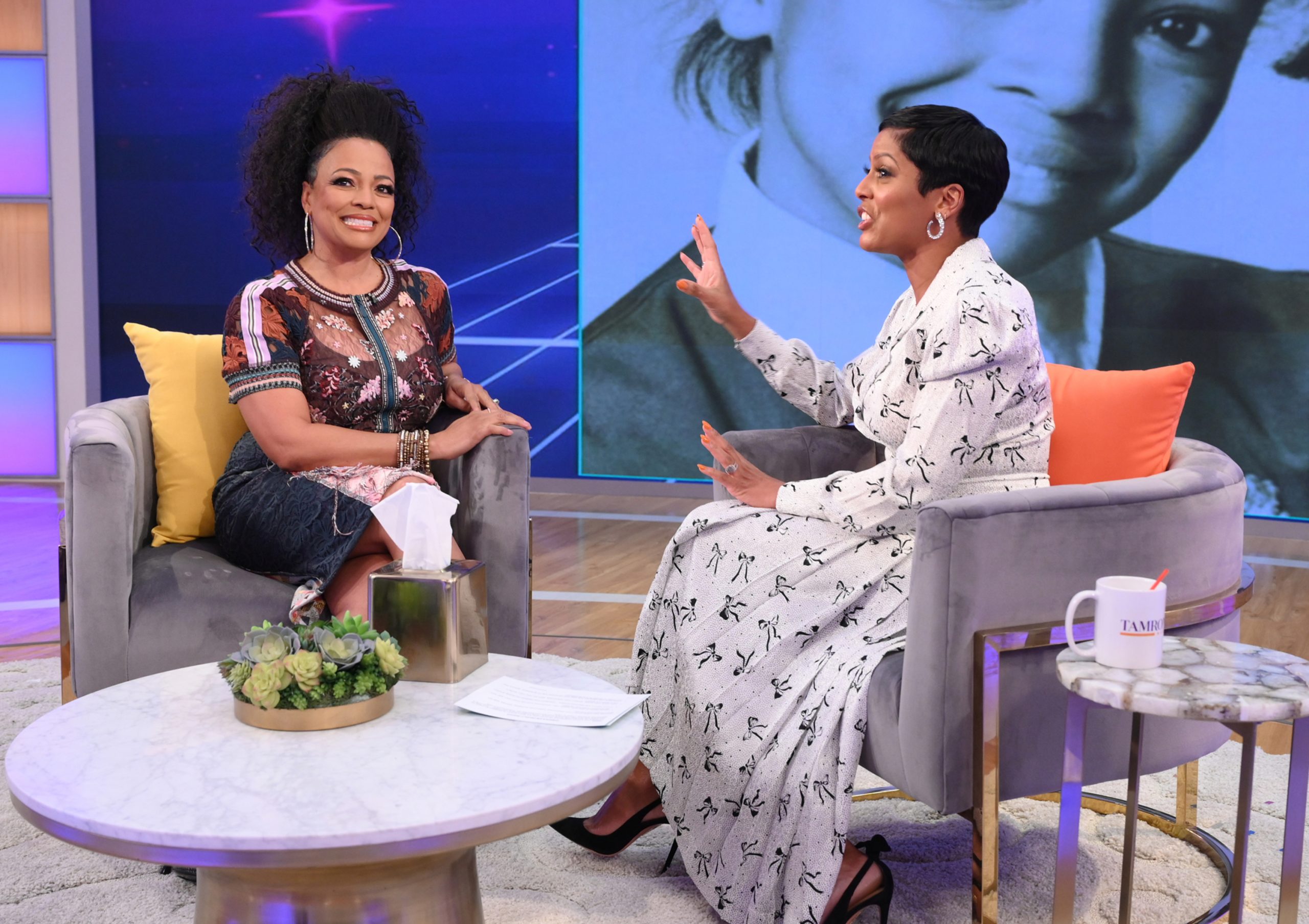 Executive producer, director, actress and writer, best-known for her roles on “The Facts of Life” and “Living Single” joined “Tamron Hall” as part of the show’s “Throwback Week.”

Close friends for many years, the  two discussed Fields’ storied career, highlighting her starring role in Lifetime’s new movie You Light Up My Christmas. Tamron mentioned that she and Fields share a similar belief that diversity and representation need to be a top priority in the entertainment industry and beyond. When noting the challenges to be seen and heard in the industry Kim said, It’s one thing for us to finally have a seat at the table, but then you better have a strong voice. And then, even if you have a strong voice, the other people at the table have to hear it…It’s been a journey. It’s been – I won’t say a dog fight – but it’s a part of the highs and lows (of) this roller coaster ride.” 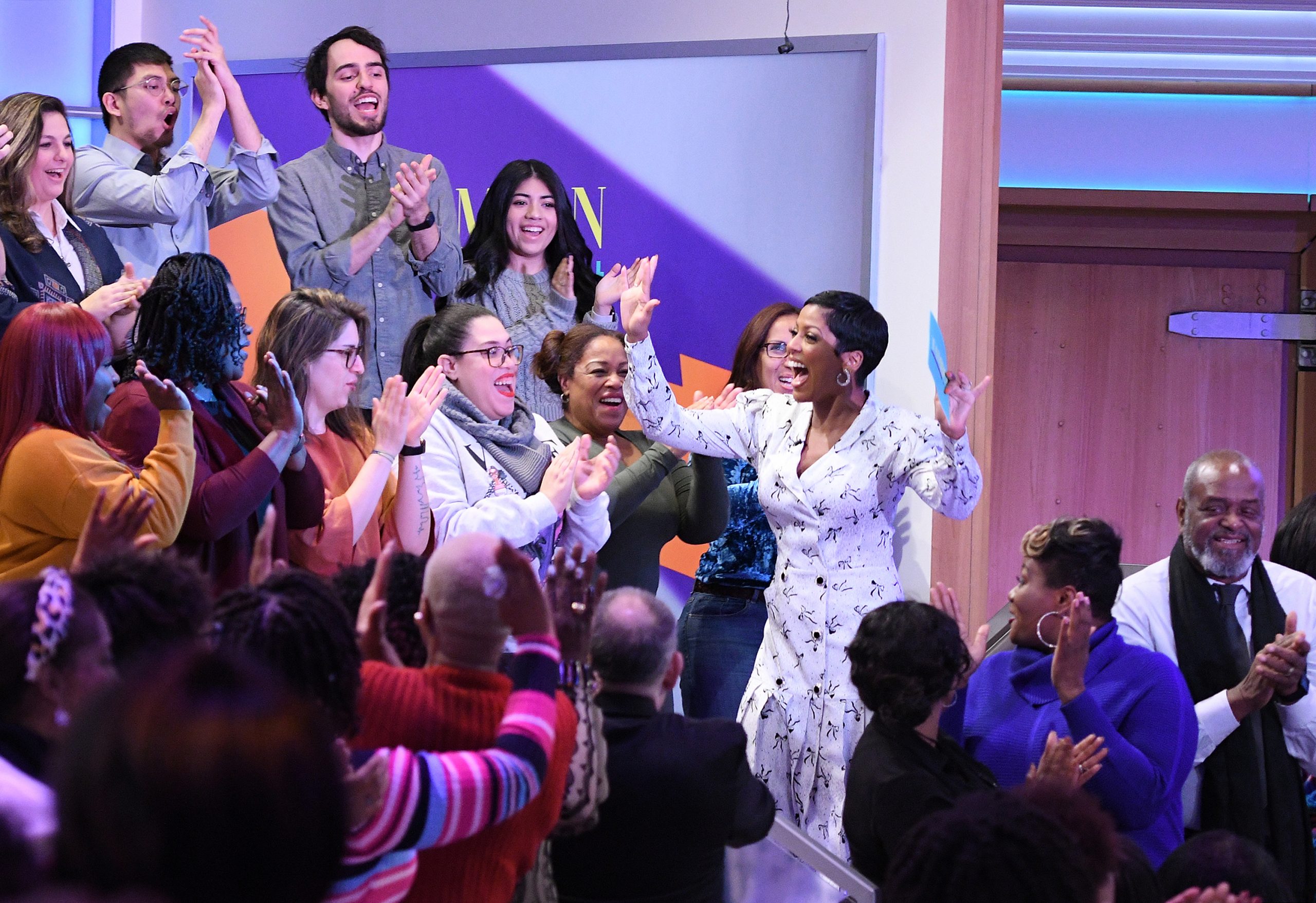 Later, Tamron teased that she may have the inside scoop on a potential reboot on Fields’ popular 1990’s series “Living Single” to which Fields responded, “We have talked about it a little bit – the six of us and Yvette (Lee Bowser). A lot of it deals with our schedules because, praise God, everyone is working, everybody is busy, everybody’s got stuff to do.”

Earlier in the show, Tamron sat down with comedian Gary Gulman, who’s comedy special “The Great Depresh” is currently streaming on HBO, and discussed how comedy helped his battle with anxiety and depression. Gary shared candidly that he was struggling with his mental health during a time when he was performing and that there became a time when he could no longer be on stage. Gulman recalled:

“It got to a point where I wasn’t able to perform, I was able to muddle through for months and up to a year and a half where I was doing shows but then I would sleep right up until the time I had to get ready for the show, do the show, come back, and sleep. That’s how I was coping and then it got to the point where I was so clearly anxious on stage and shaking and I couldn’t remember things and I just had to take a break and I went into the hospital.”

Tamron also invited Gulman’s wife Sadé Pilot to join the conversation. Sadé and Gulman shared that at a certain point in their relationship, Gulman attempted to break up with Sadé because he didn’t want his mental health to have a negative impact on her. Ultimately, Sadé stayed by Gulman’s side and took extreme measures, including growing illegal mushrooms, to help him get better. Gulman shared:

“I begged her to leave me because I was guilty about what I was taking away from her life and what a burden I was on her but she doubled her efforts. I mean, I’m confessing to a crime here, but she grew mushrooms in our house because she had read an article about mushrooms helping people with depression.” 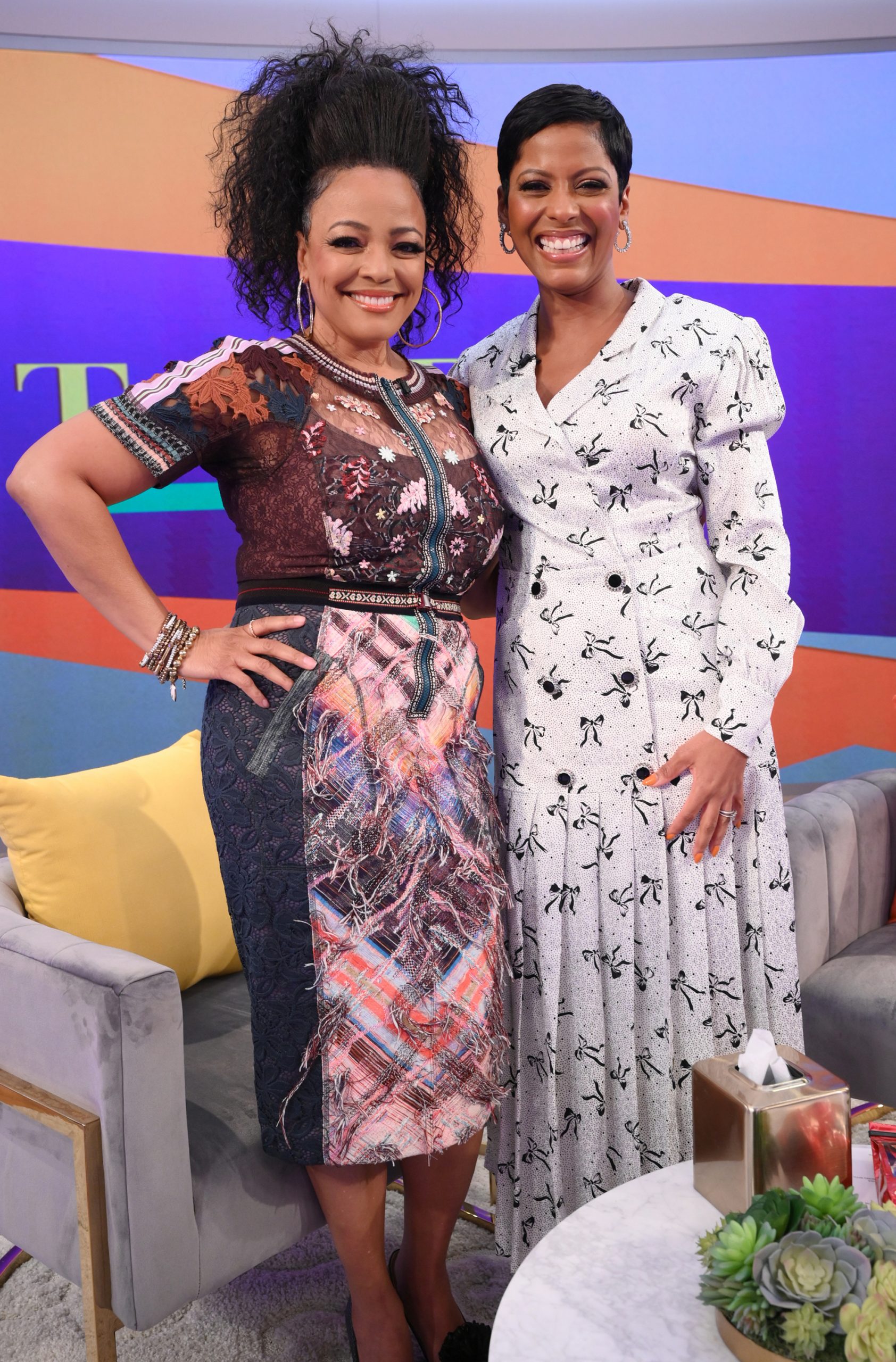