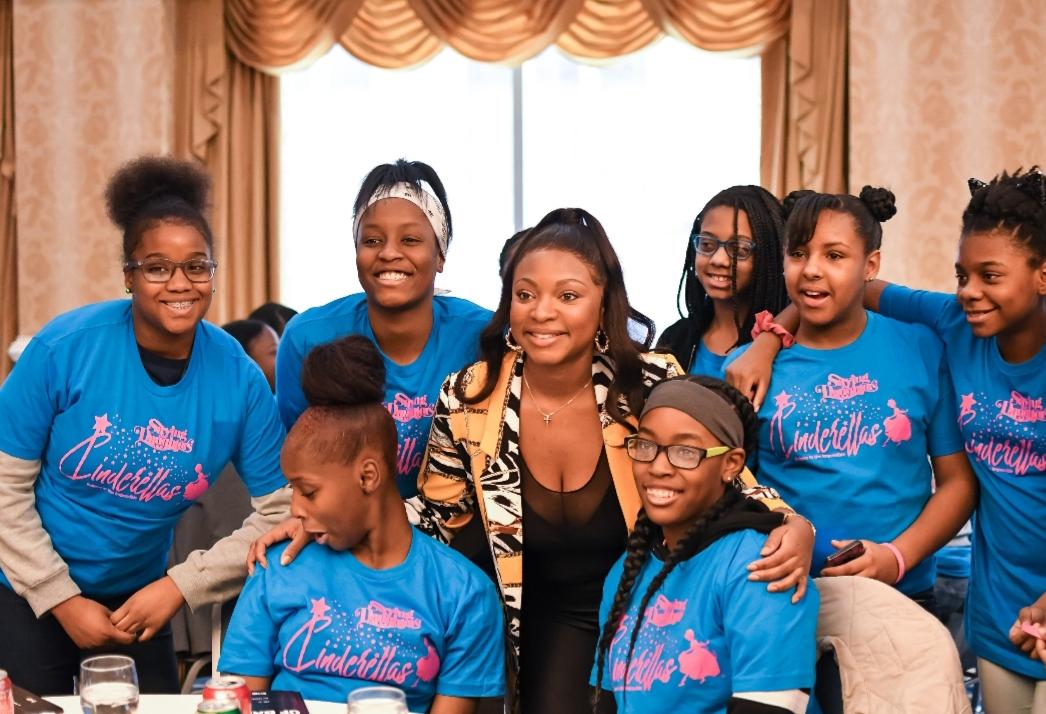 The last anticipated episode of Staz “Power”, Who Shot Ghost, aired this past Sunday and Actress Naturi Naughton aka, Tasha St. Patrick, also made a special visit to Cleveland last weekend for her Saving Our Daughters Family for the Celebrate of Excellence Luncheon, sponsored by MYCOM.

On Saturday February 8th, for another packed luncheon held at the Crowne Plaza Playhouse, hundreds of girls from surrounding Cleveland schools and girl organizations were empowered and inspired with the amazing actress Naturi Naughton from the Starz Network show “Power.” 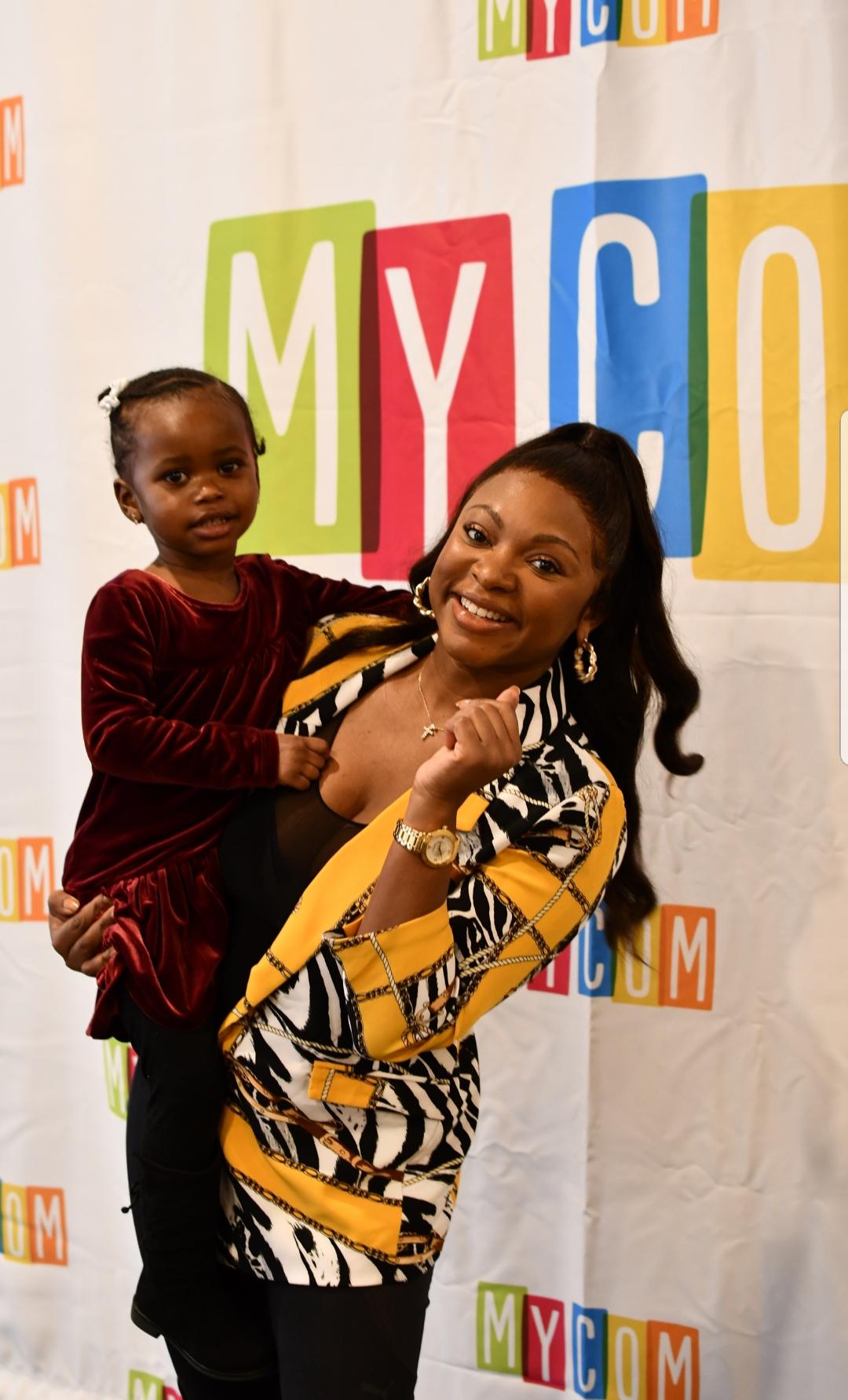 Naughton spoke to the group of local girls, using her role on “Power” to positively impact the girls’ self-esteem and self-worth within their communities.

Naughton currently stars as Tasha in “Power.” She is best known for her role in “Notorious,” as Lil Kim and for being a founding member of the R&B group “3LW”. During the luncheon, Naughton was also awarded a special Performing Arts Proclamation for her work in the arts from the City of Maple Heights Mayor Annette Blackwell.

Naughton stated “Some of the girls at this luncheon may be experiencing bullying and not feeling that they are not good in enough, but I’m here to let them know they are beautiful”.

Naughton acts as an ambassador and Board Trustee for Saving Our Daughters, which works with girls from multicultural backgrounds across the country, focusing on theater, film and television to help them to overcome the many obstacles they face growing up: bullying (cyber, gossip, face-to-face), dating abuse, domestic violence and other esteem slayers.

Naughton has been awarded by the Women in Entertainment Executive Network (WEEN), The 2019 Triumph Awards, Black Women in Film Summit and The National Urban League of New York for Outstanding works in TV & Film. 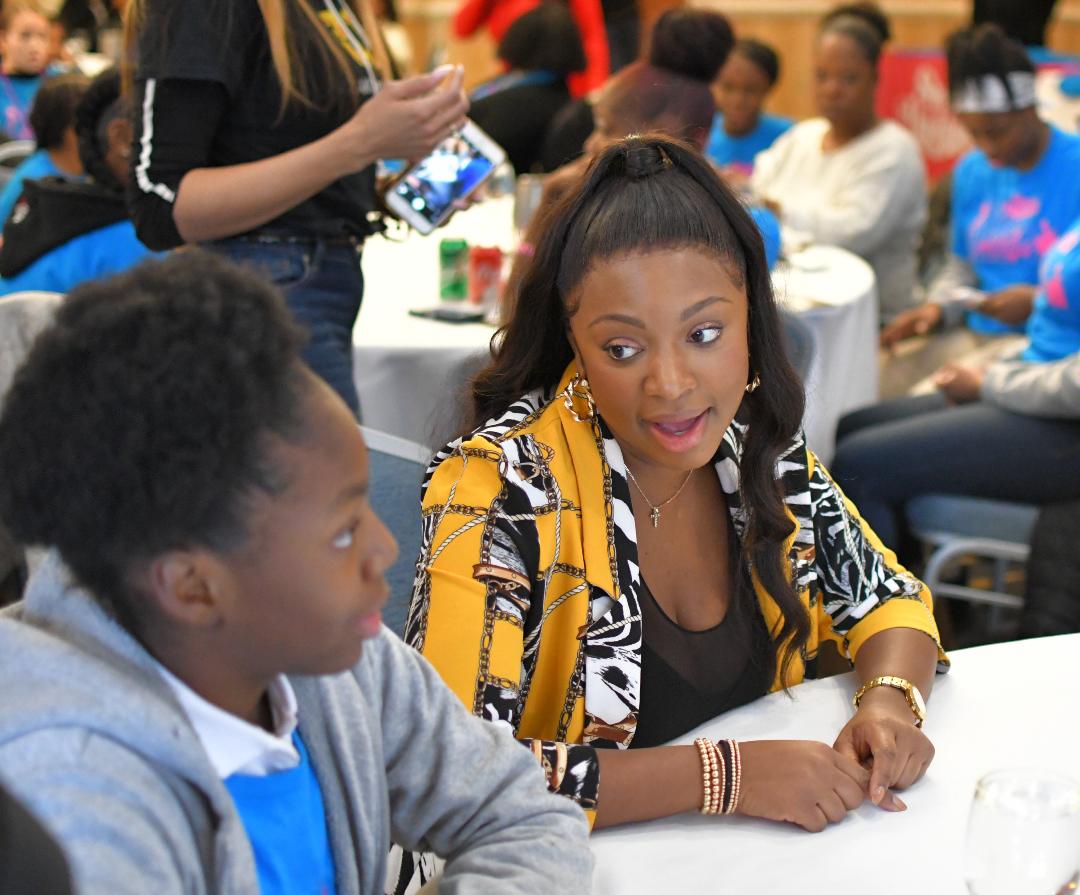 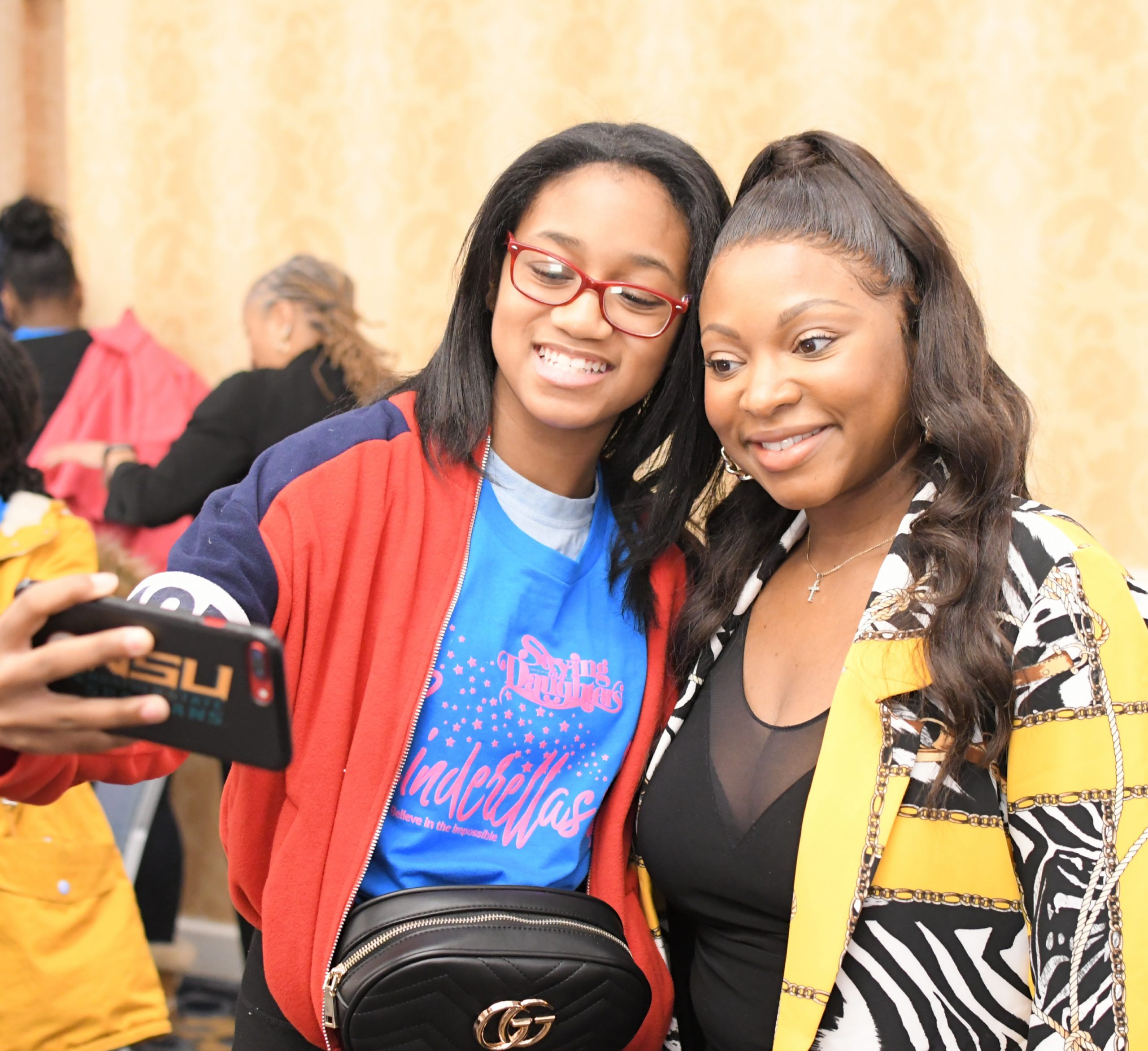