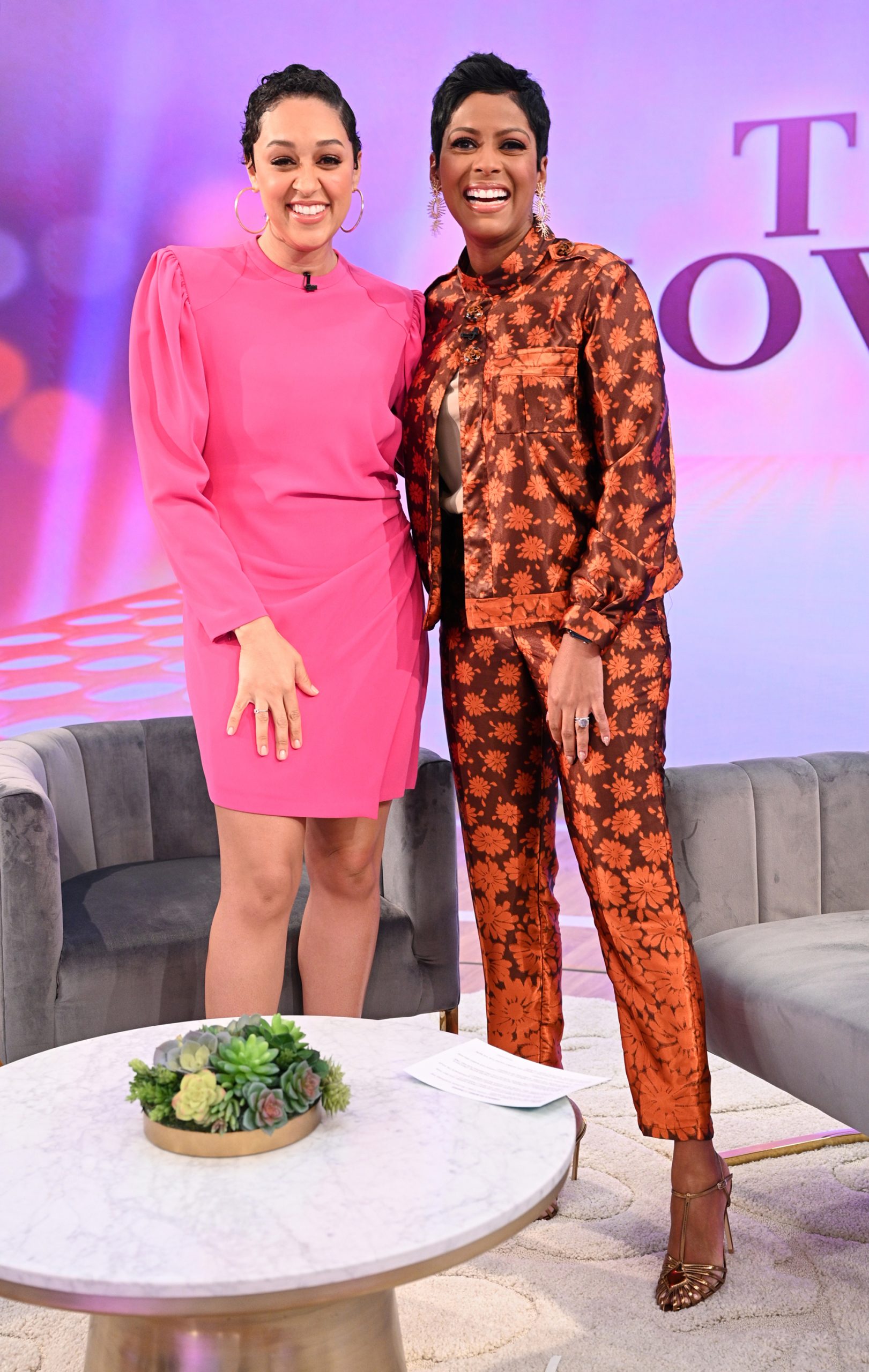 On the Wednesday, February 5th edition of “Tamron Hall,” Tamron kicked off the show with the reveal of her March 2020 Parents Magazine cover featuring her nine-month old son, Moses. Holding back tears Tamron spoke with Parents magazine editor-in-chief Julia Edelstein on the vision of the issue and the importance to showcase “mom boss energy” and detailed the honor she feels to be featured on the cover sharing, “There are some things in your life you never expect. I never expected to be on the cover of a magazine for Parents…it is very surreal…I look at that picture and I know that was my destiny to be with that kid [Moses] and to share this story of not giving up if you want to become a parent in whatever form that is.” 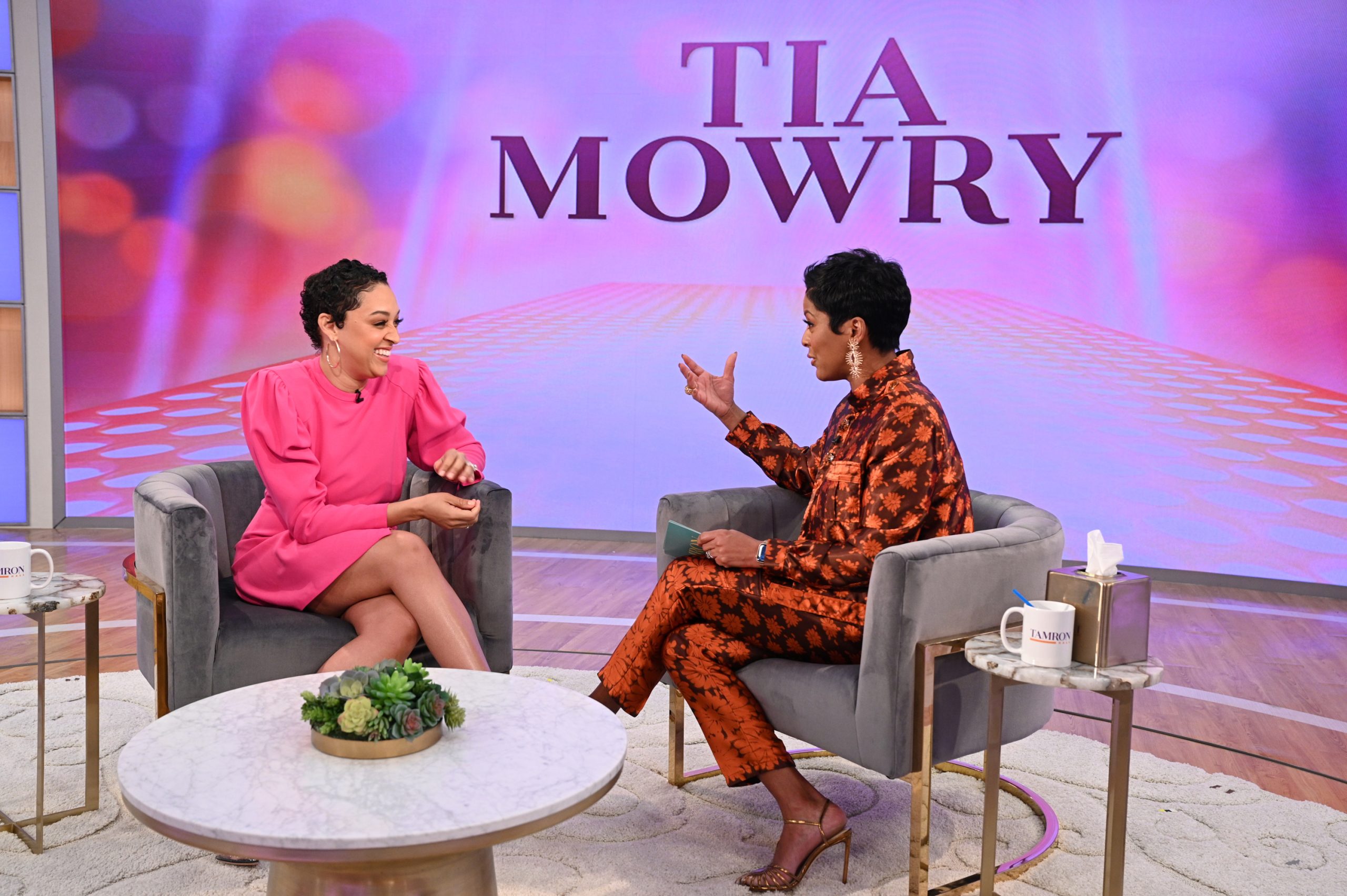 Tamron was also joined by actress Tia Mowry who talked about sharing her life on social media and how she deals with mom shaming and the pressure for moms to lose baby weight saying, “I really feel that it’s a shame that people just tend to bully women, especially after they’ve brought a beautiful child into this world. Women are vulnerable after they have their baby, you’re going through hormonal changes emotionally — postpartum depression…and then you have people not being kind about the weight that you’ve gained after having a baby. I think I’m so passionate about it because I understand what bullying does to the psyche…I have no time for it!”

On how motherhood changed her and her priorities Tia shared, “It’s okay to not be perfect. It’s not easy being a mom and a working mom..I feel like motherhood has definitely changed me. Now that I have two amazing beautiful children and now that I’m a mother I just learned how to appreciate the small things and the little things in life…I think it’s very important that when you are in a union or a marriage and you have children that you keep that relationship strong. My husband and I have date nights once a week, even if it’s at home.”

Later on, Tia set the record straight on the highly anticipated reboots of “Sister Sister” and “The Game” sharing, “So many people are asking this question. We tried to do it, but some rights and stuff kind of got in the way. It makes me sad and also we even tried to reboot “The Game” and now that’s not happening. Reboots are just not in my DNA I guess!”

Tia also detailed her passion to become the ultimate #MomBoss, saying she just wants to “rule the world” and her motivation behind her supplement line and the importance of self-care saying, “Life is short. I want women to meditate on this statement that self care isn’t selfish. I know a lot of women that when they have children or just women in general we tend to just focus on everybody else, but how can you be the best CEO, entrepreneur, the best mom, sister if you don’t take care of yourself? 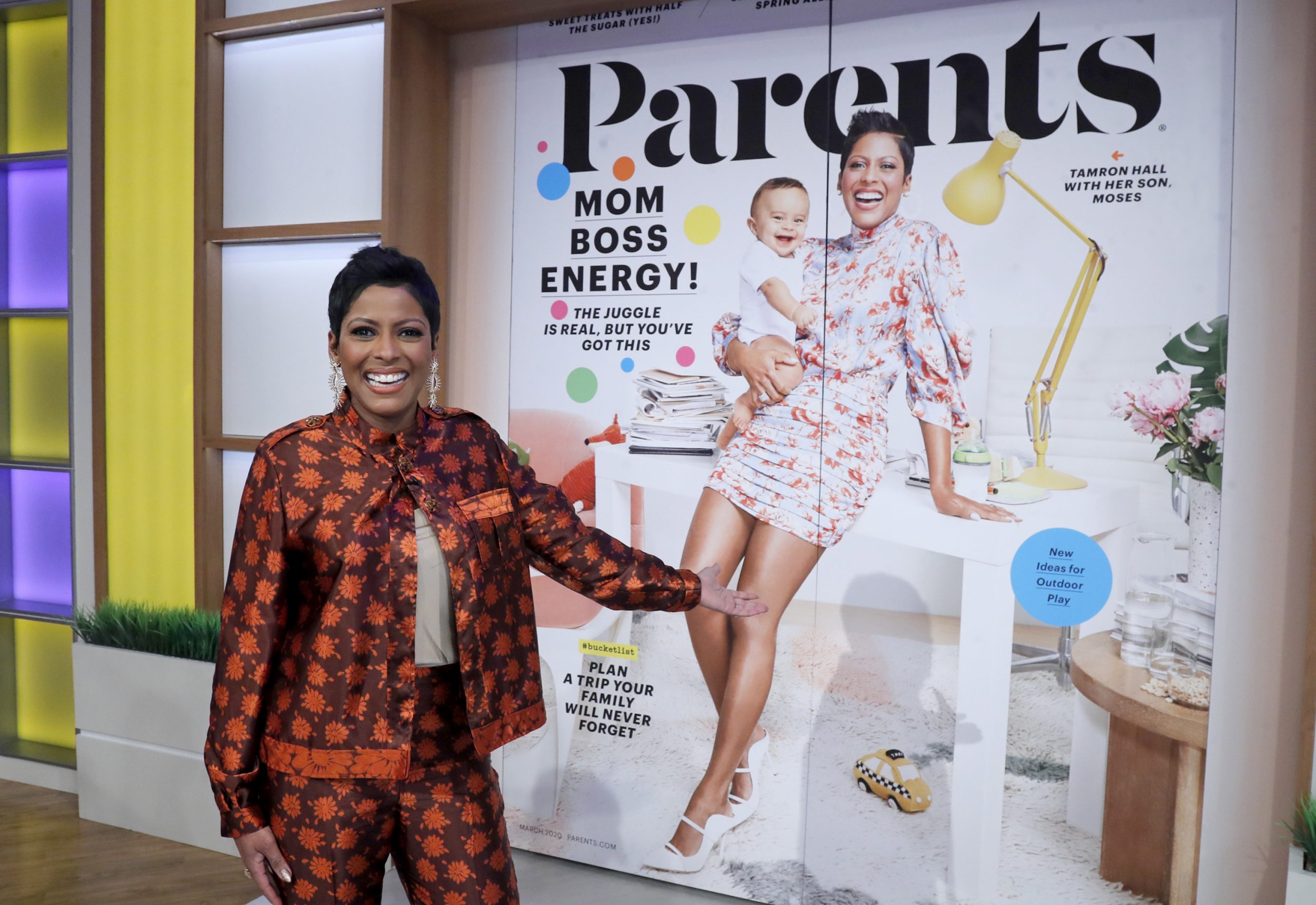