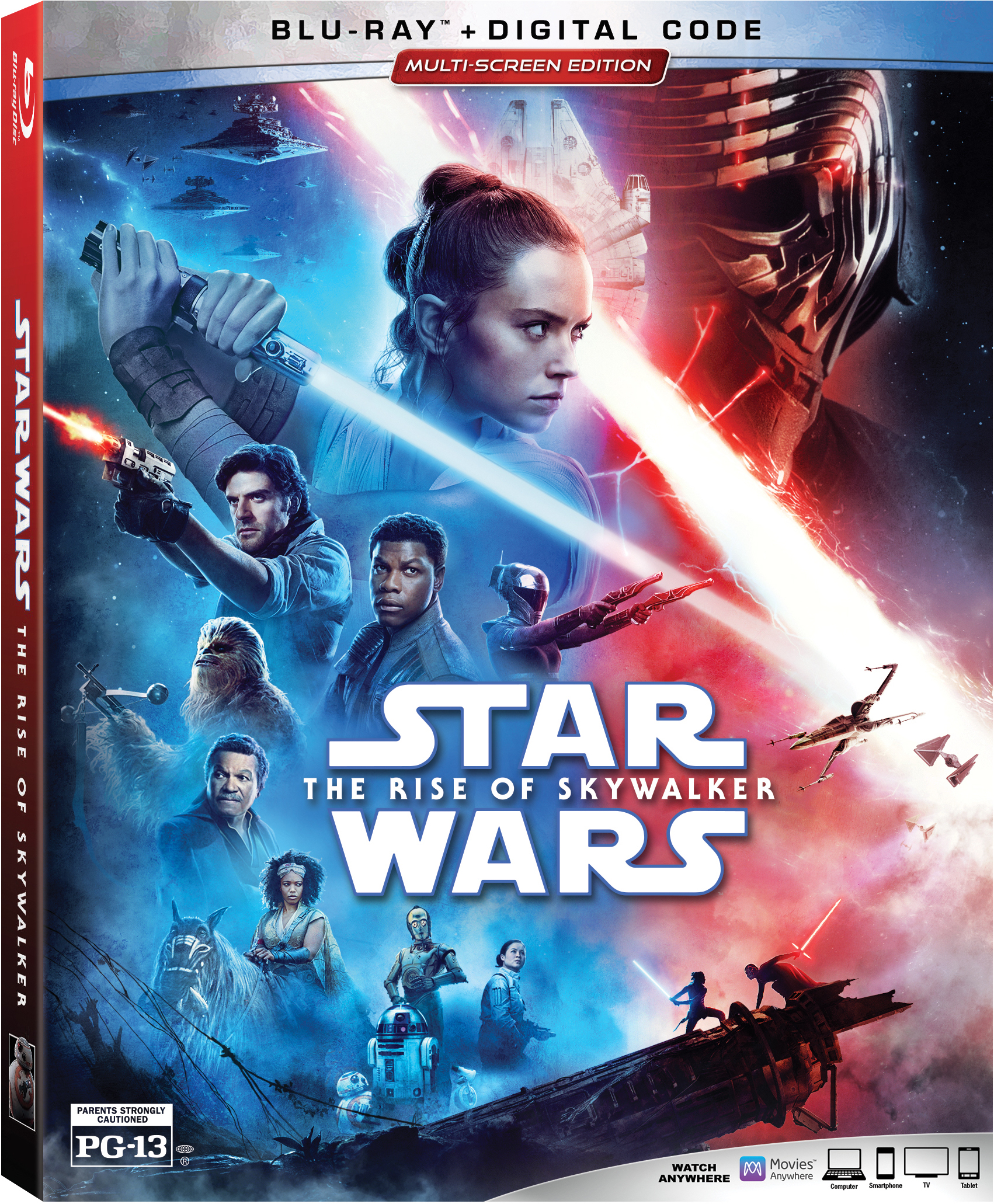 The final installment in the epic saga is now available on Digital and will be released on Blu-ray March 31.

In celebration of the release, The Art of Fatherhood has created a step-by-step guide to creating your own X-Wing, the perfect activity to do with your kids while practicing social distancing!

Check out the instructions below and please share with your readers so they can make their own X-Wing while watching the film on Digital. 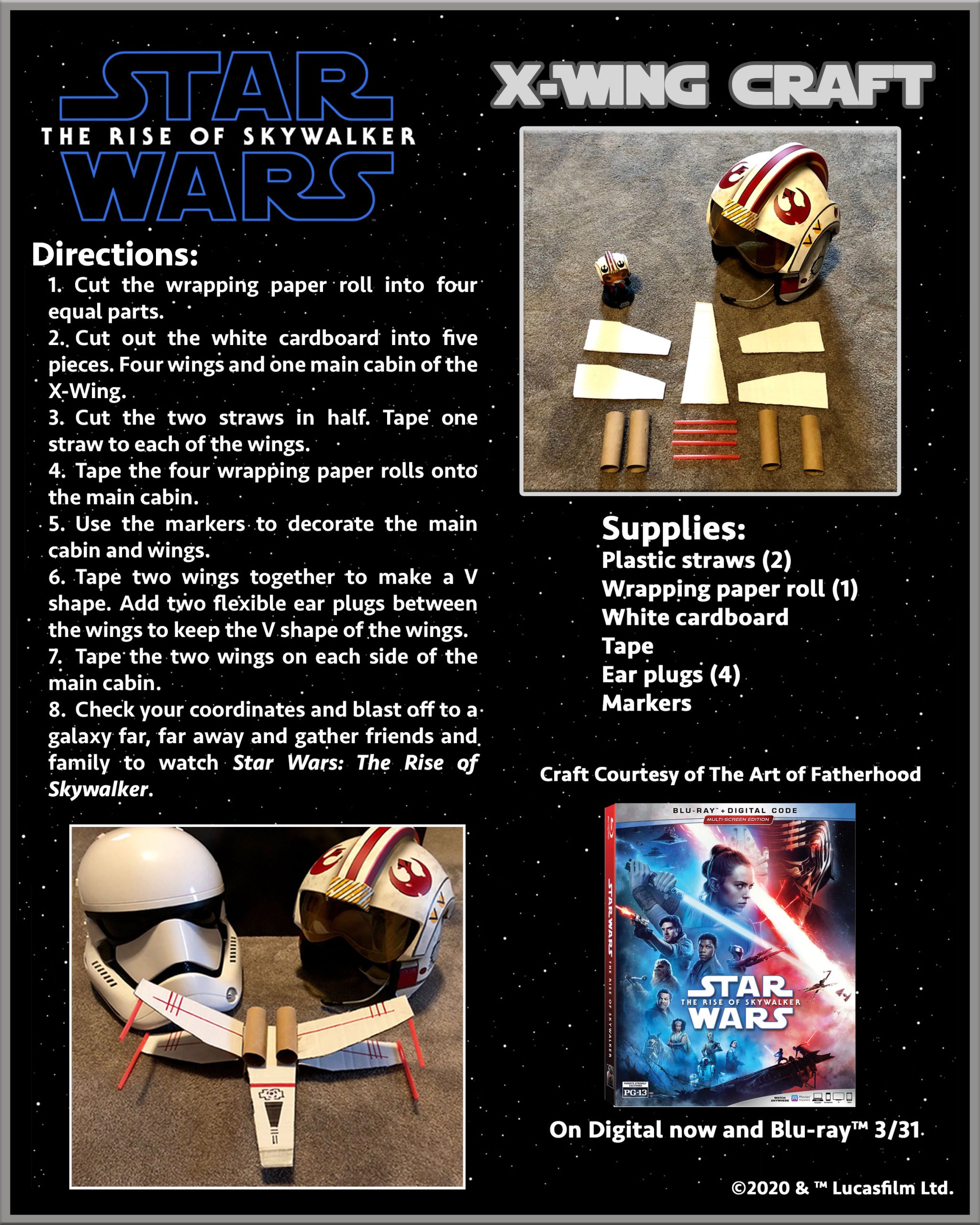 The Rise of Skywalker is finally here. Trailer 3 for Rise of Skywalker is our best tease at what Daisy Ridley’s Rey, John Boyega’s Finn, Oscar Isaac’s Poe Dameron, Adam Driver’s Kylo Ren and the late Carrie Fisher’s General Leia are up to in the final installment of the Skywalker Saga. In Star Wars: Rise of Skywalker, Emperor Palpatine returns, the Death Star is back and Rey maybe goes to the Dark Side.