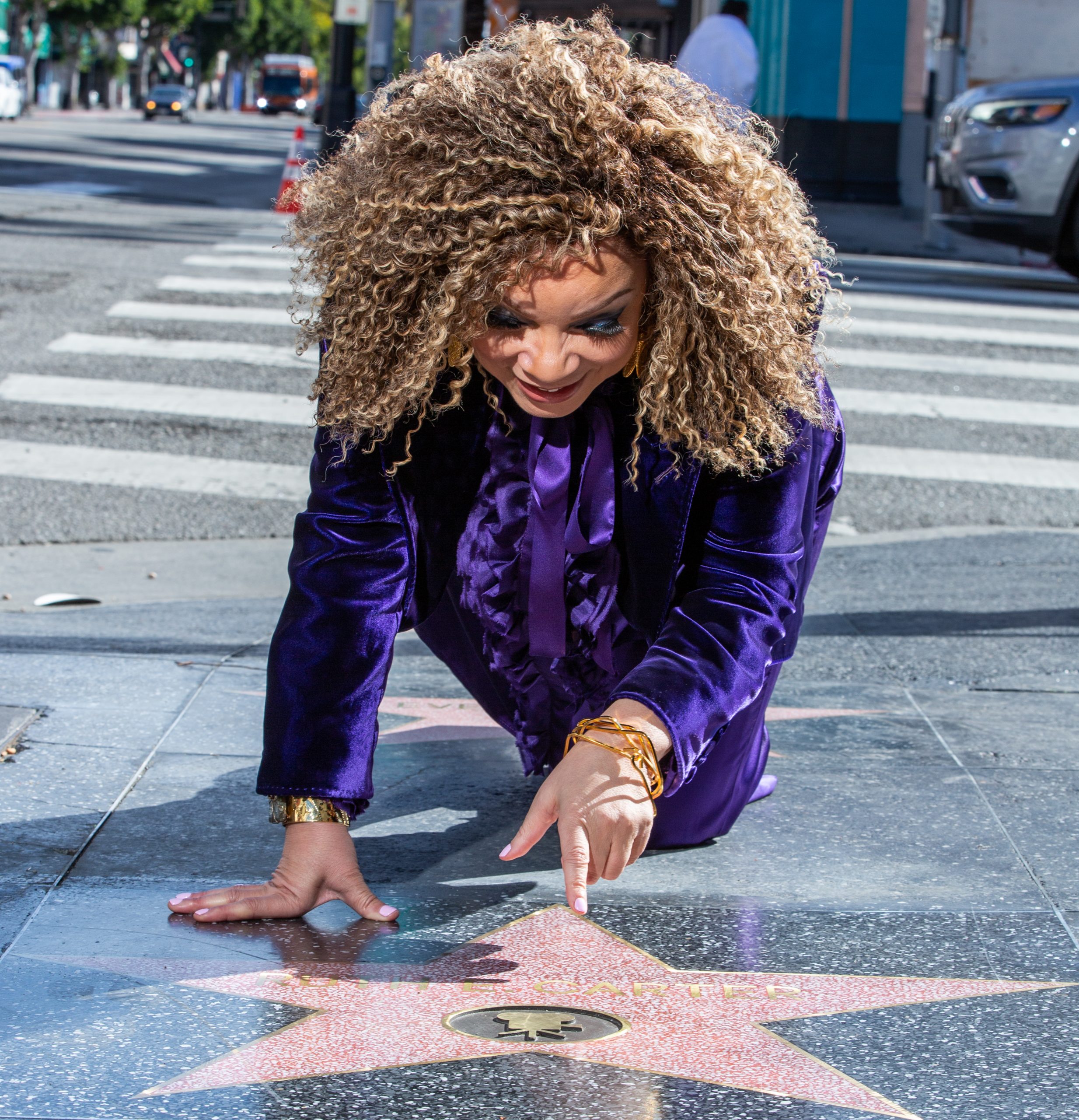 Celebrate History-Making Costume Designer Ruth E. Carter’s Newly Awarded Star on the Hollywood Walk of Fame. Carter is the Second Costume Designer and First Black Costume Designer to be Honored with a Star. She also created all the looks we will see in the upcoming sequel Coming 2 America! I had the pleasure of meeting and interviewing Ruth in Los Angeles when she created all the iconic fashions for Black Panther. She was a total delight! Check out more images inside and a video clip of the ceremony! 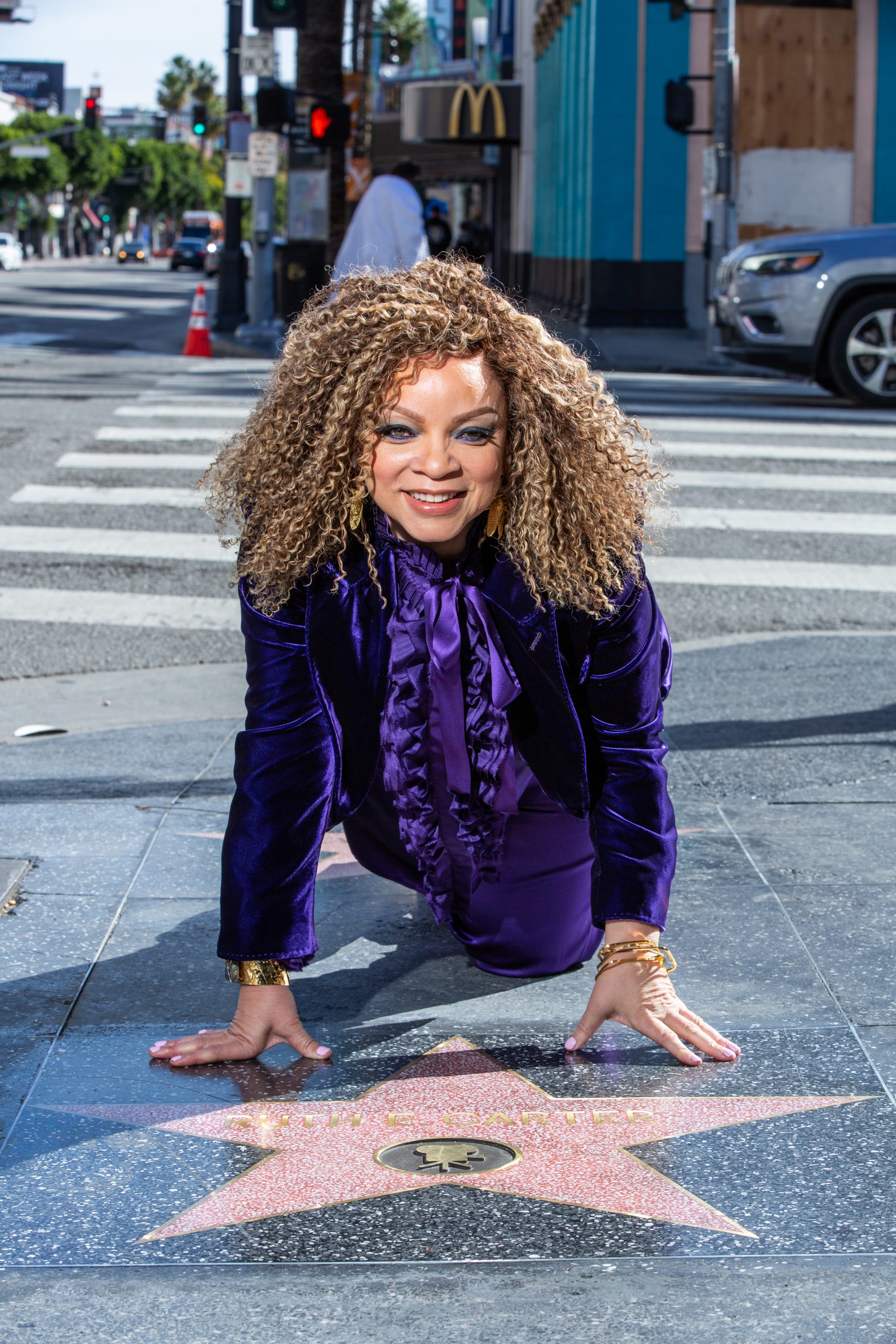 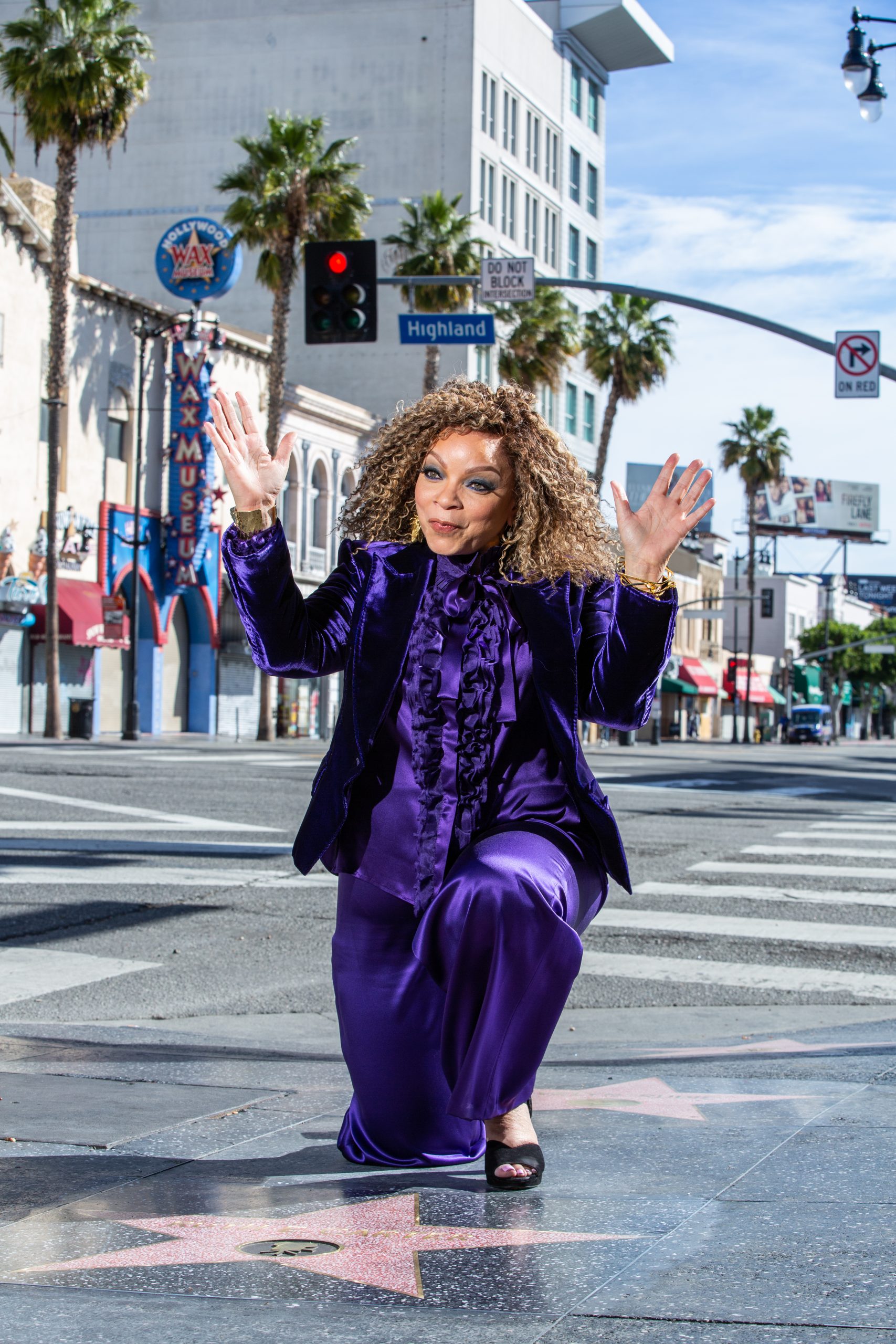 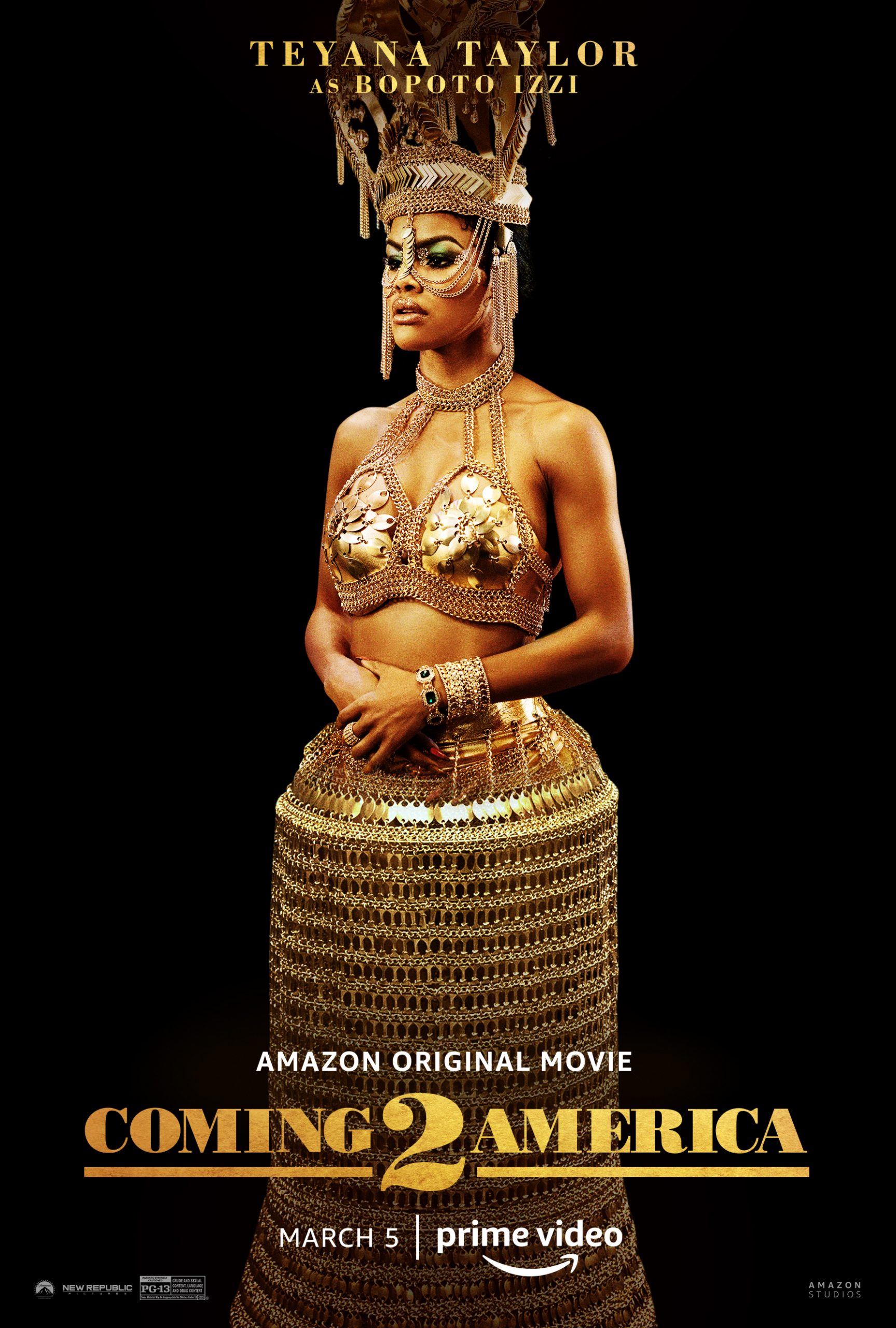 Set in the lush and royal country of Zamunda, newly-crowned King Akeem (Eddie Murphy) and his trusted confidante Semmi(Arsenio Hall) embark on an all-new hilarious adventure that has them traversing the globe from their great African nation to the borough of Queens, New York – where it all