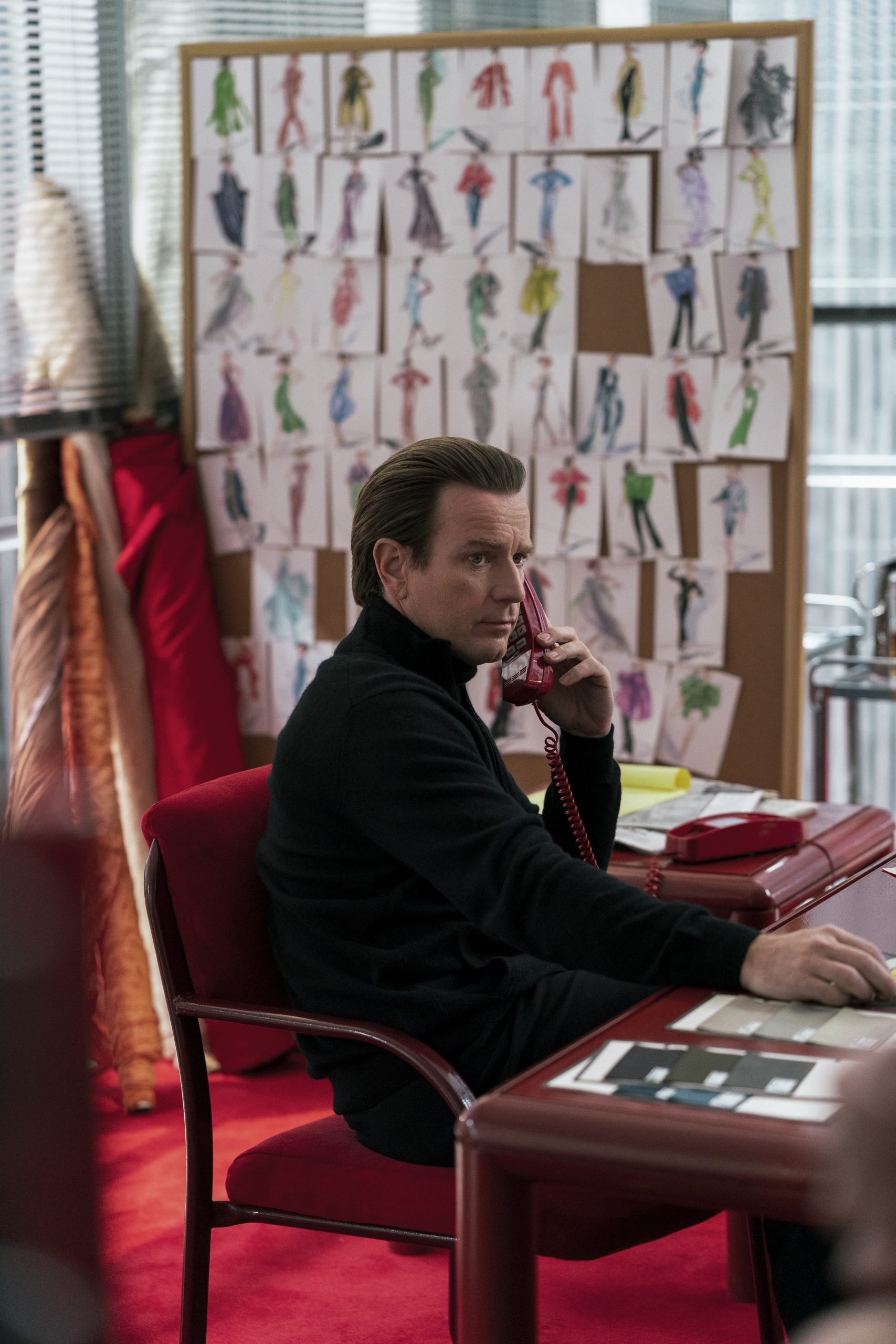 If you have not watched the Netflix series, Halston well I need you to get your butt in gear! Its a great movie and I loved it! Especially if you have a love and passion for fashion! I will warn you now, the language, nudity and sex scenes can be a bit much but if you can stomach all of that then you’re good! It was released on Netflix on May 14th.

I had NO idea that Roy “Halston” Frowick had so much sorrow in his life and he was born in Indiana! Who would have ever thought that a boy coming from a small country town would turn his life around and make a name for himself. Later he would go on to dress some of the most influential women in the world!

From Jackie O to Liza Minelli, he changed the look of fashion and he was a phenomenal American fashion designer! His story was very compelling and I enjoyed bing watching the whole series! The fashions were insane and I truly loved all the shade he threw at naysayers! He would give it to them and wouldn’t back down! He wanted what he wanted and most times, he got it. Check out some of the best quotes from the film inside, it was great! 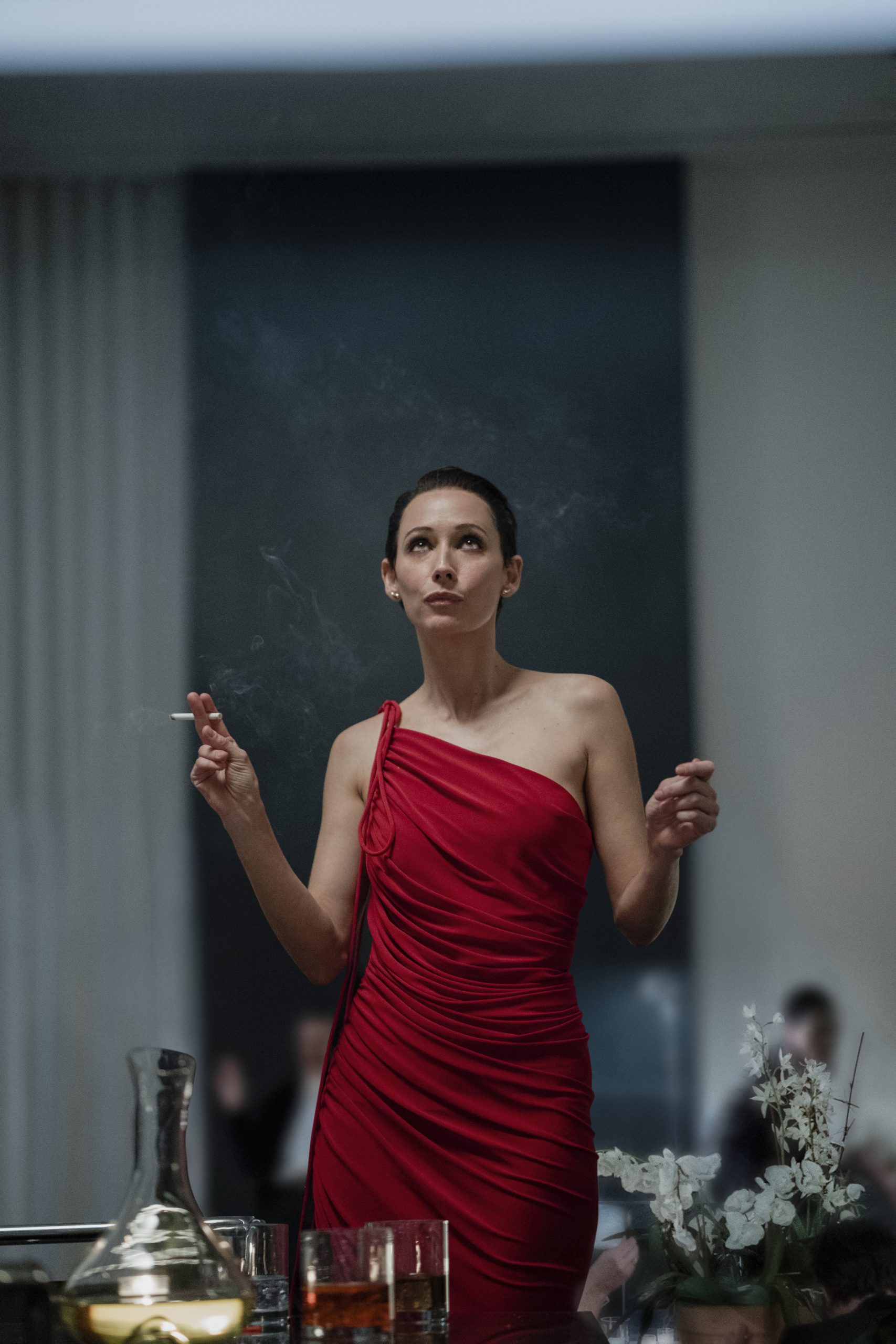 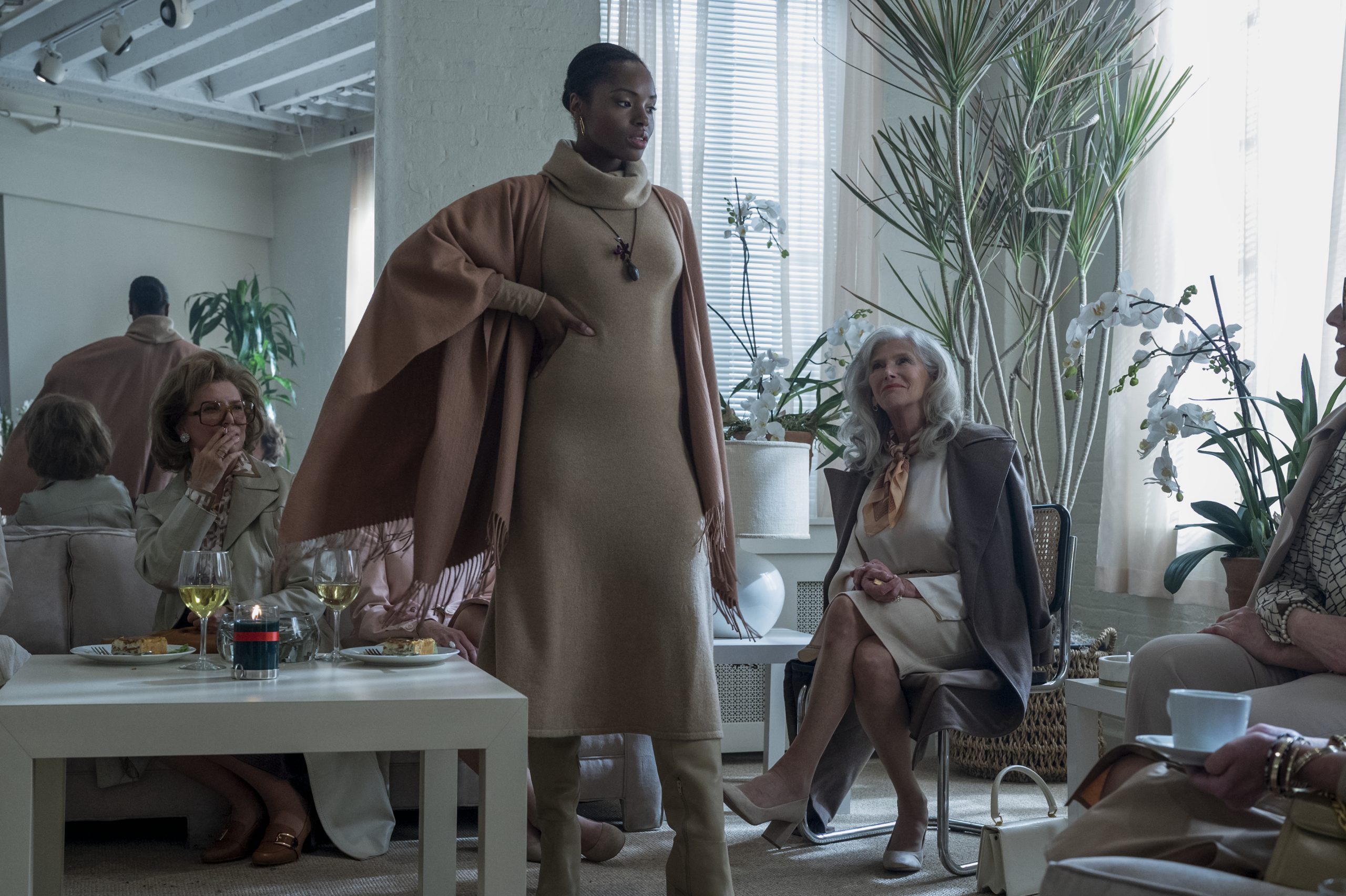 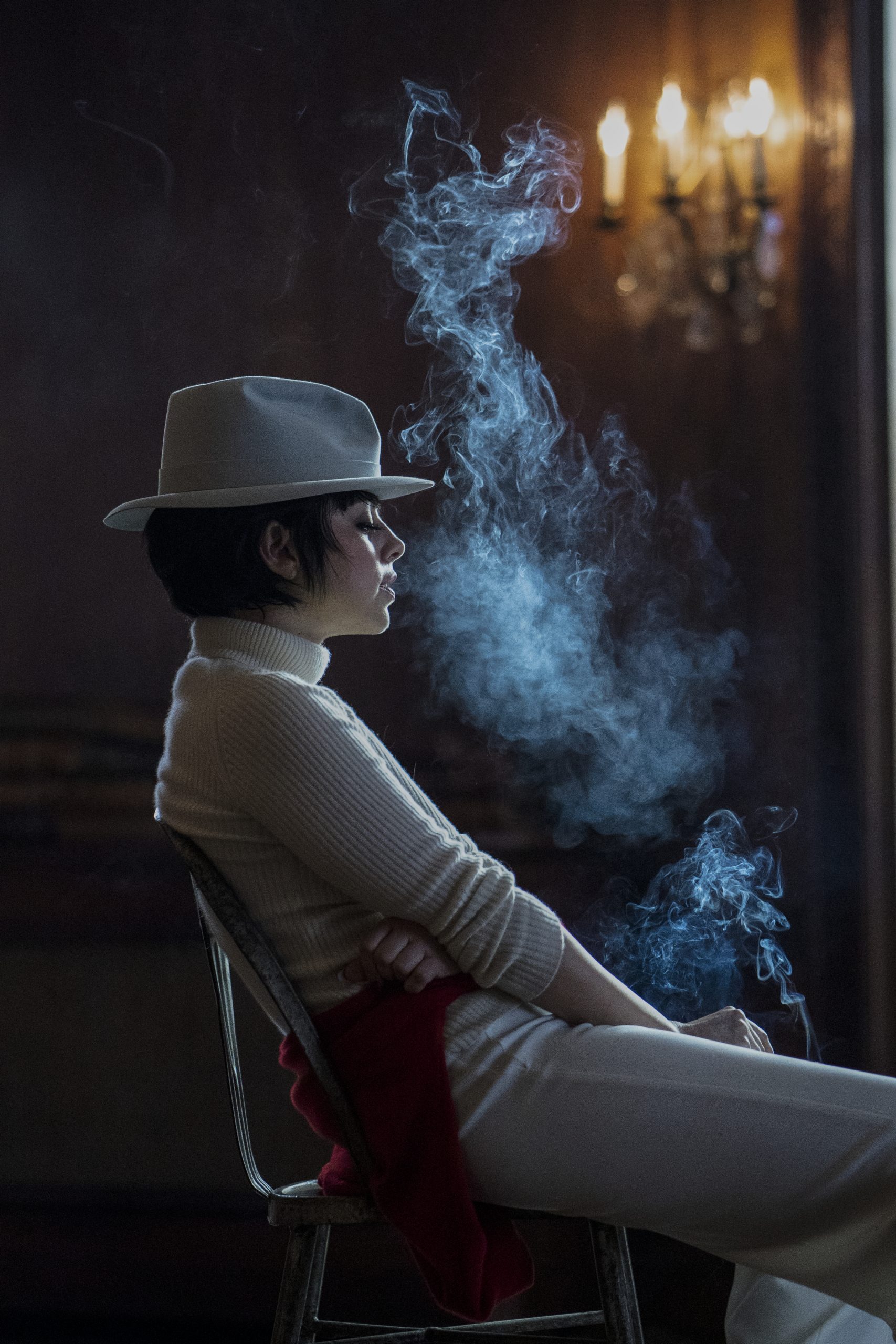 The limited series HALSTON follows the legendary fashion designer (Ewan McGregor), as he leverages his single, invented name into a worldwide fashion empire that’s synonymous with luxury, sex, status and fame, literally defining the era he lives in, 1970’s and ‘80’s New York — until a hostile takeover forces him to battle for control of his most precious asset… the name Halston itself. The series is Executive Produced by Ryan Murphy, Ian Brennan, Alexis Martin Woodall, Daniel Minahan, Ewan McGregor, Christine Vachon and Pamela Koffler of Killer Films, Eric Kovtun and Sharr White. Minahan also serves as the series director.