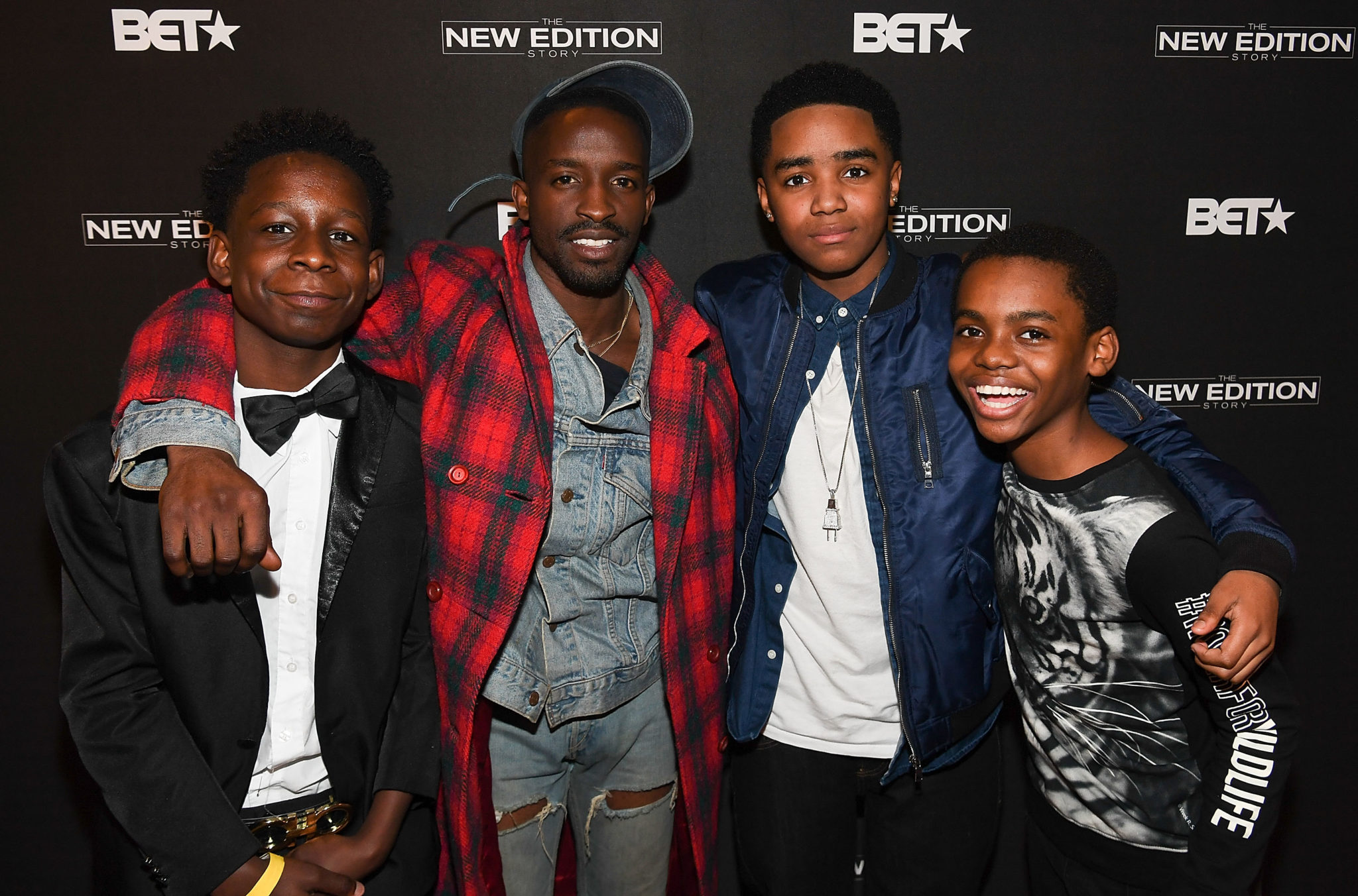 Last night I had the pleasure of attending a private screening of BET’s The New Edition Story. It’s going to be an epic 3-night miniseries that premieres on Tuesday, Jan 24th at 9pm. If I was you, I would be glued to the tv on that day or set your dvr’s because this is one movie you do not want to miss! When I tell you that this is one of the best produced movies that I’ve seen in a long time, wow! All the actors did an amazing job and I got a chance to meet a lot of them last night at the AMC at Cobb Parkway. We got a chance to check out the first episode which left us onlookers in awh! Fans in the theaters were singing along and dancing in our seats, it was so much love in the room.

The carpet was filled with upcoming actors and even some seasoned actors, who was excited to play such iconic R&B singers that I grew up listening to! New Edition has always been one of my favorite singing groups and when I first moved here to Atlanta, I would see Ronnie Devoe out and about. He is one of the nicest people you would ever want to meet. Check out a few snaps from the carpet and remember to tune in! Thanks to BET for the personal invite out! 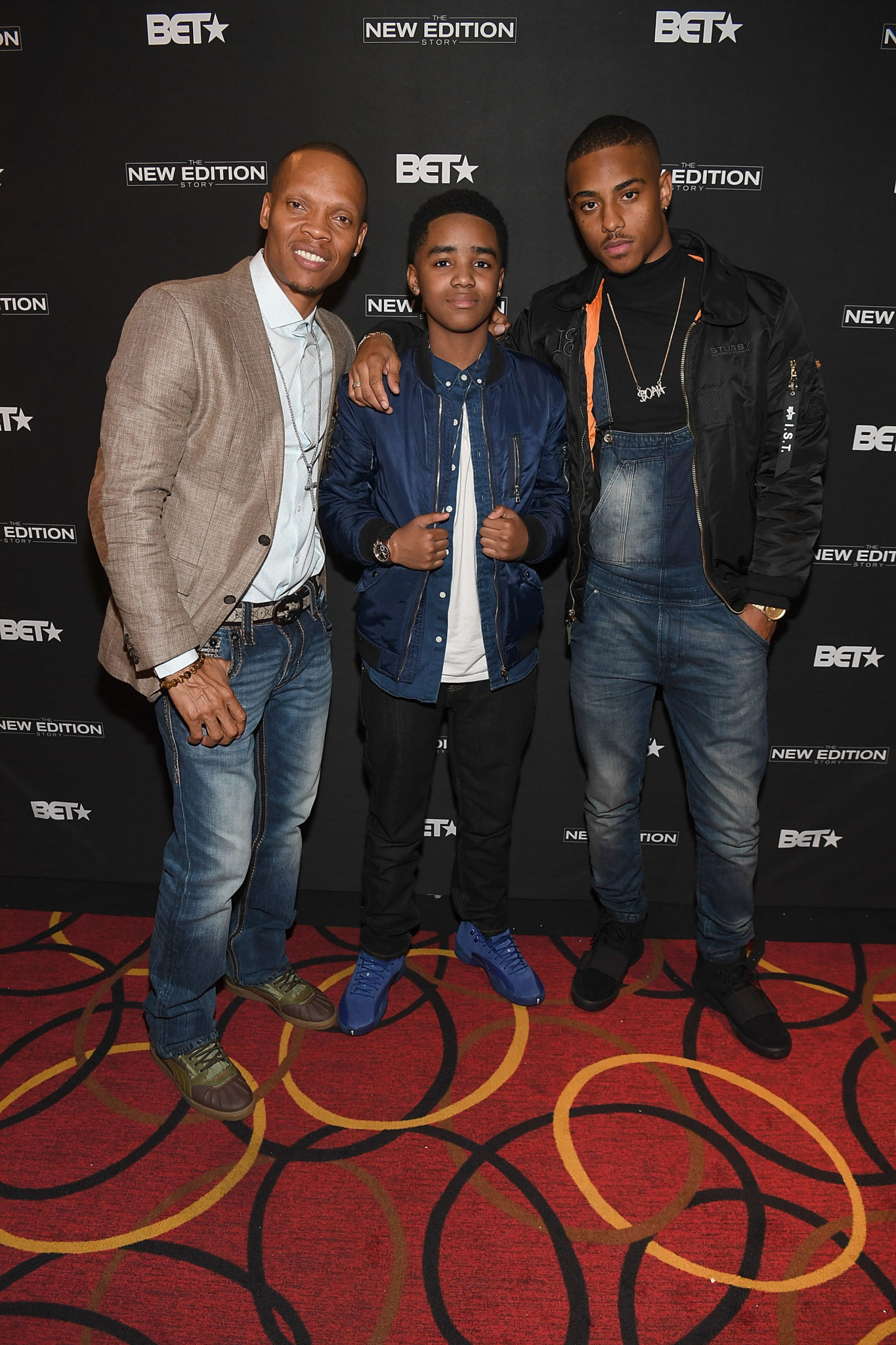 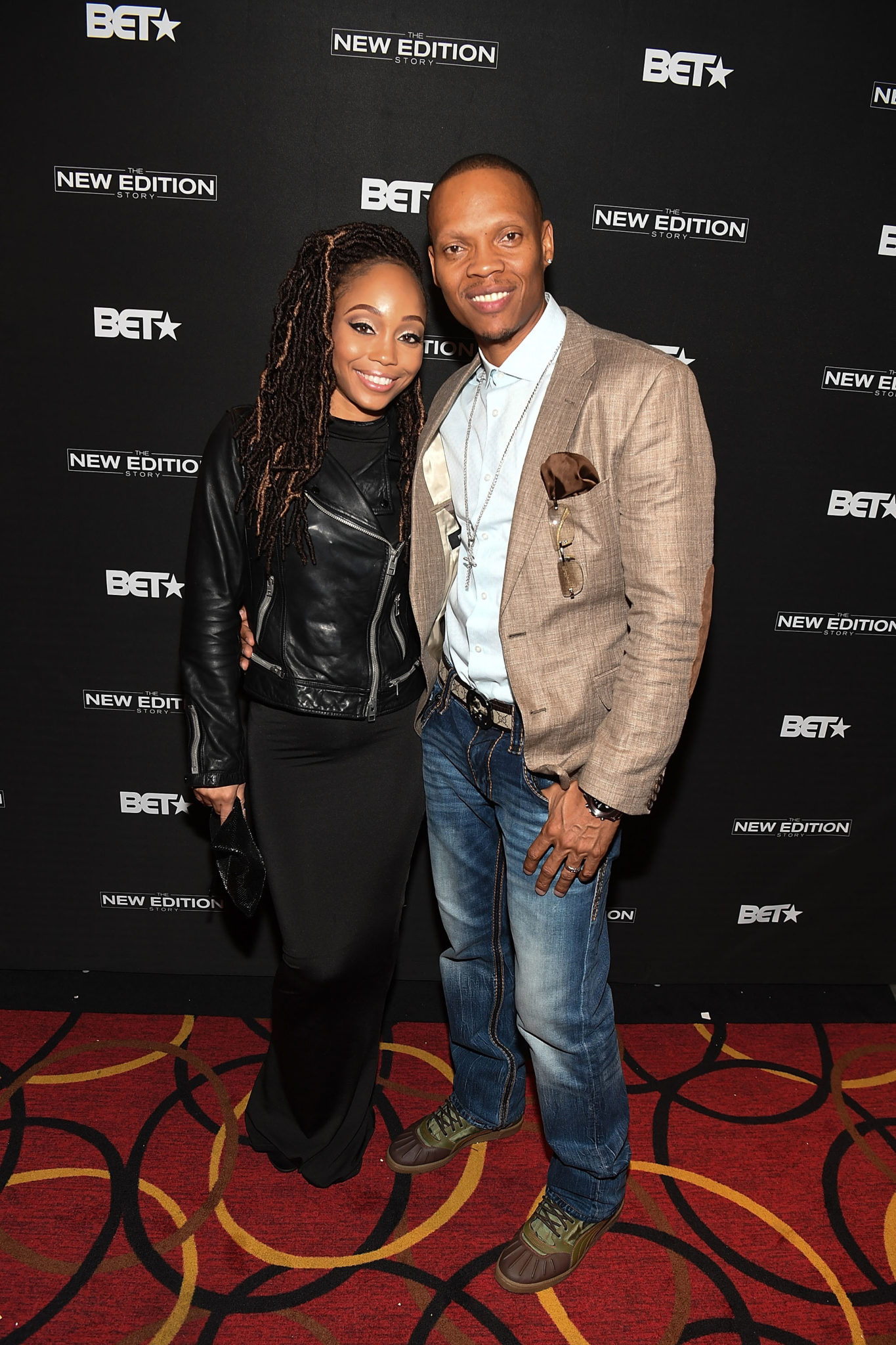 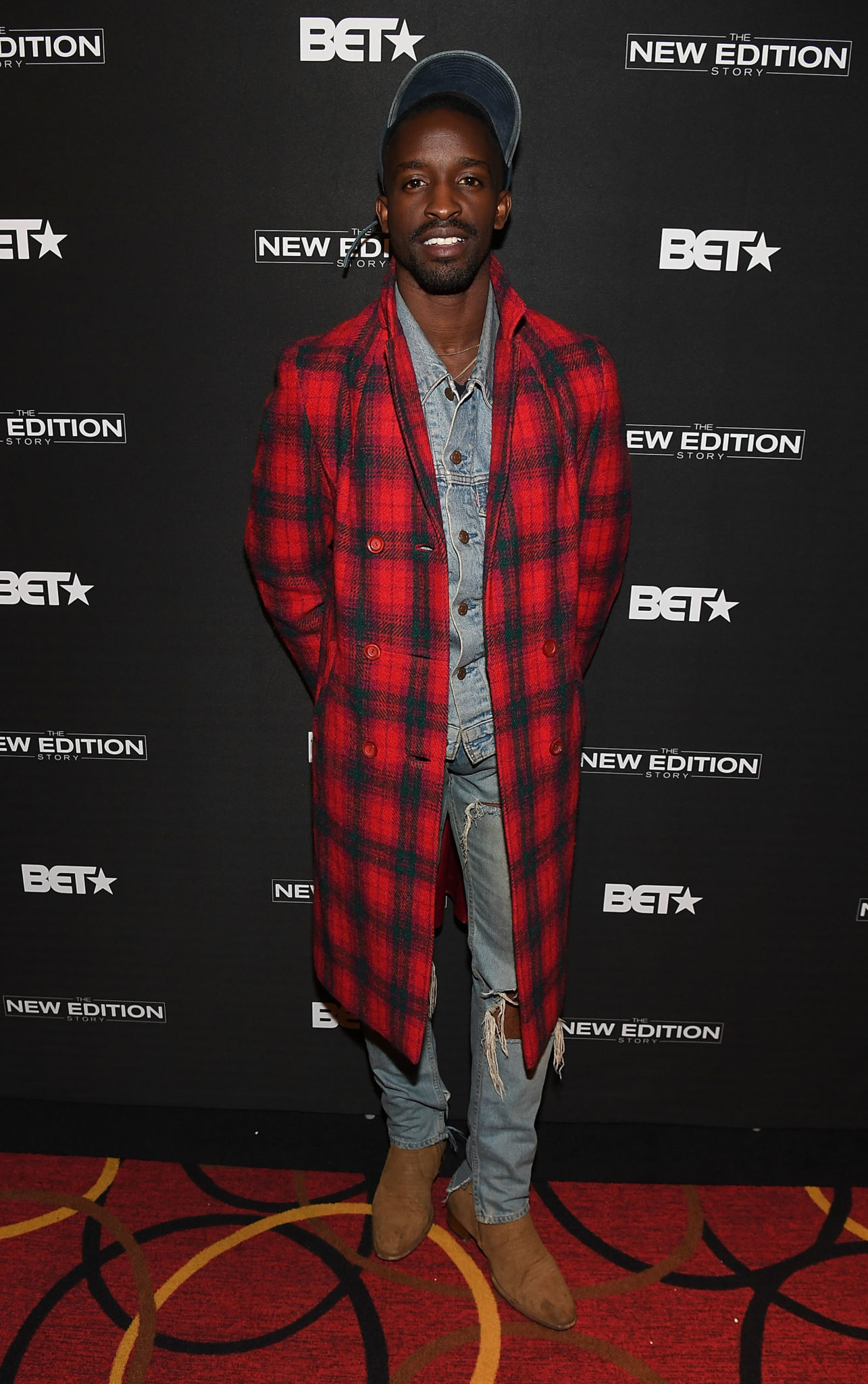 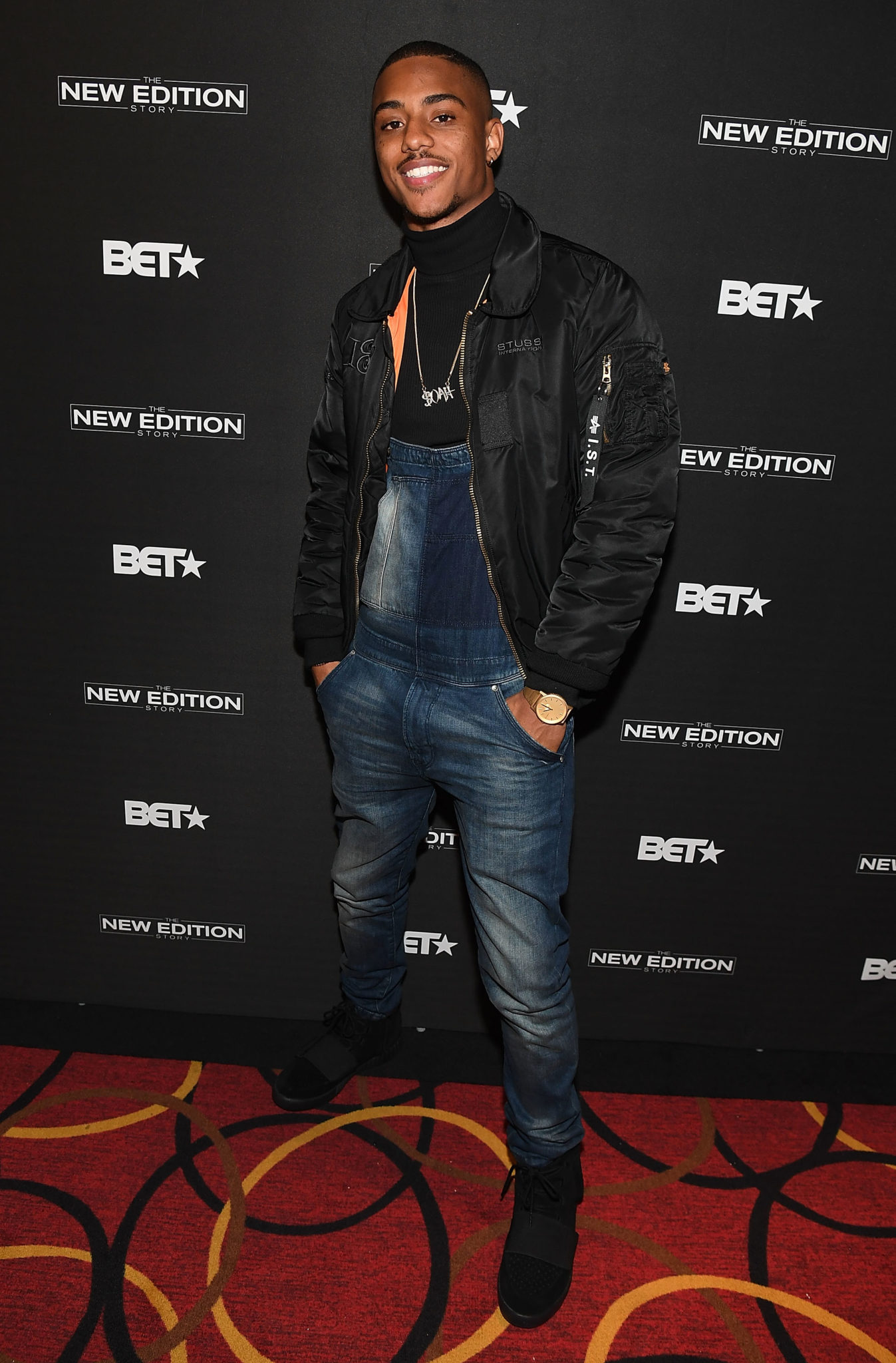 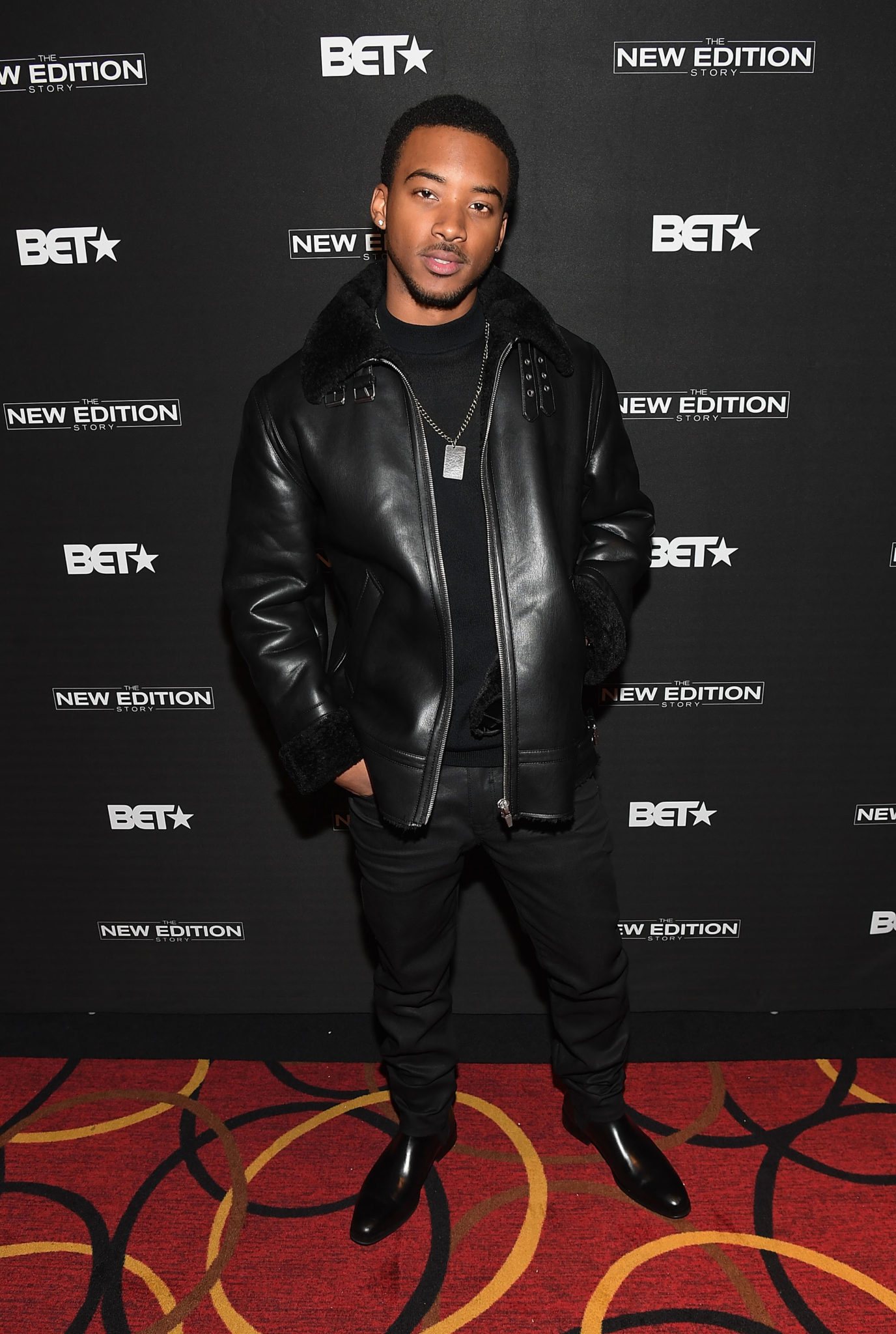 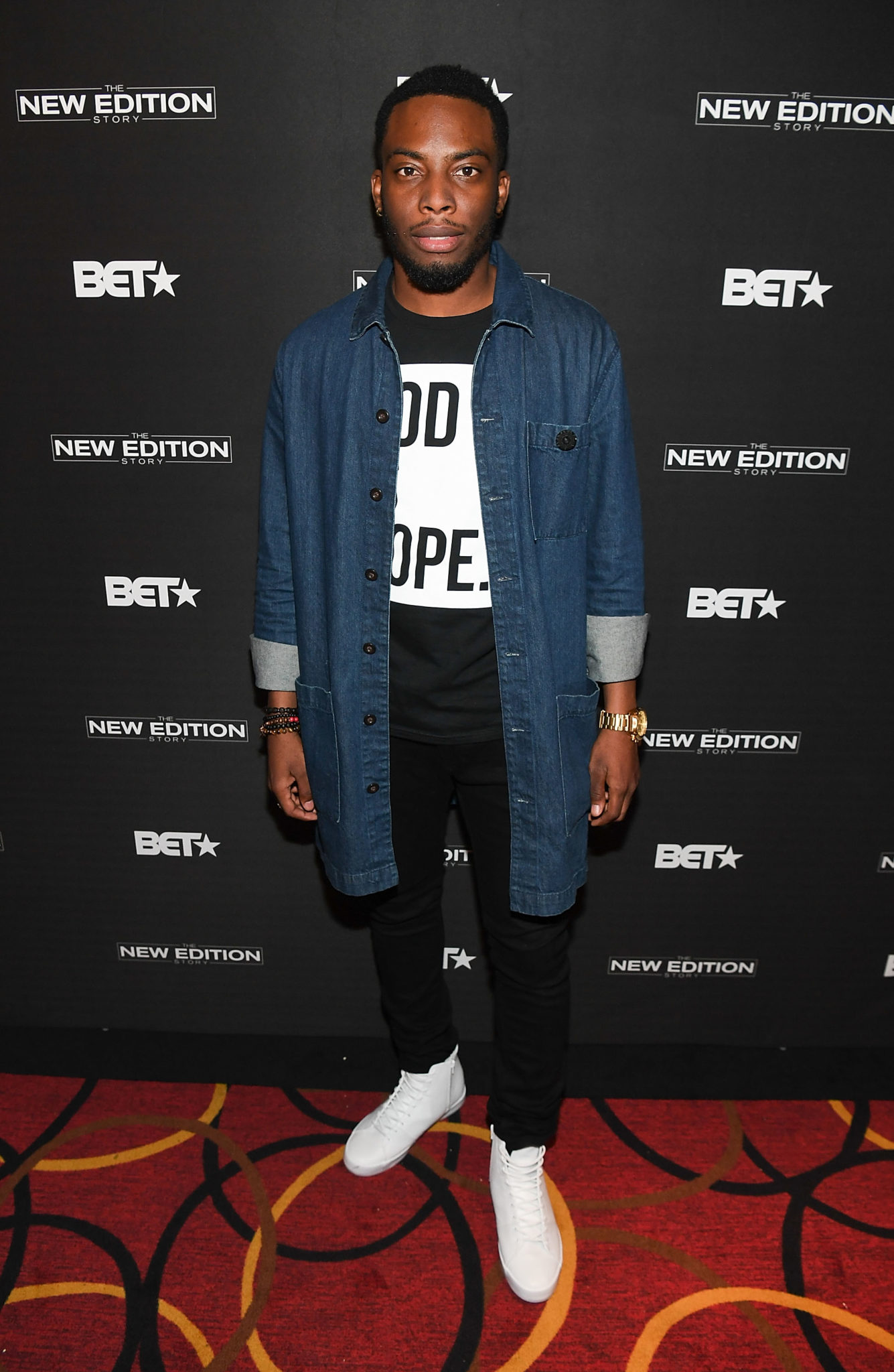 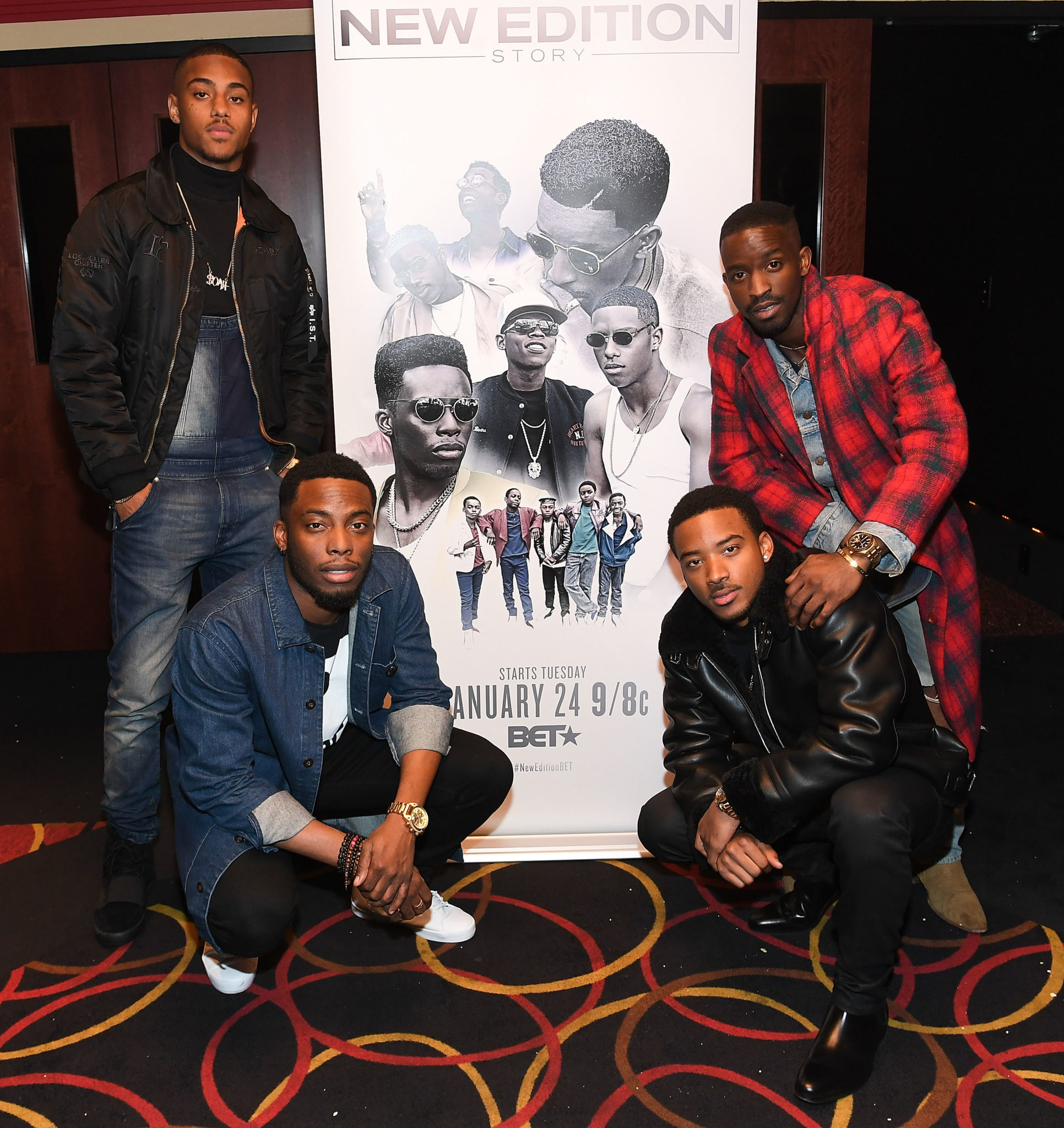 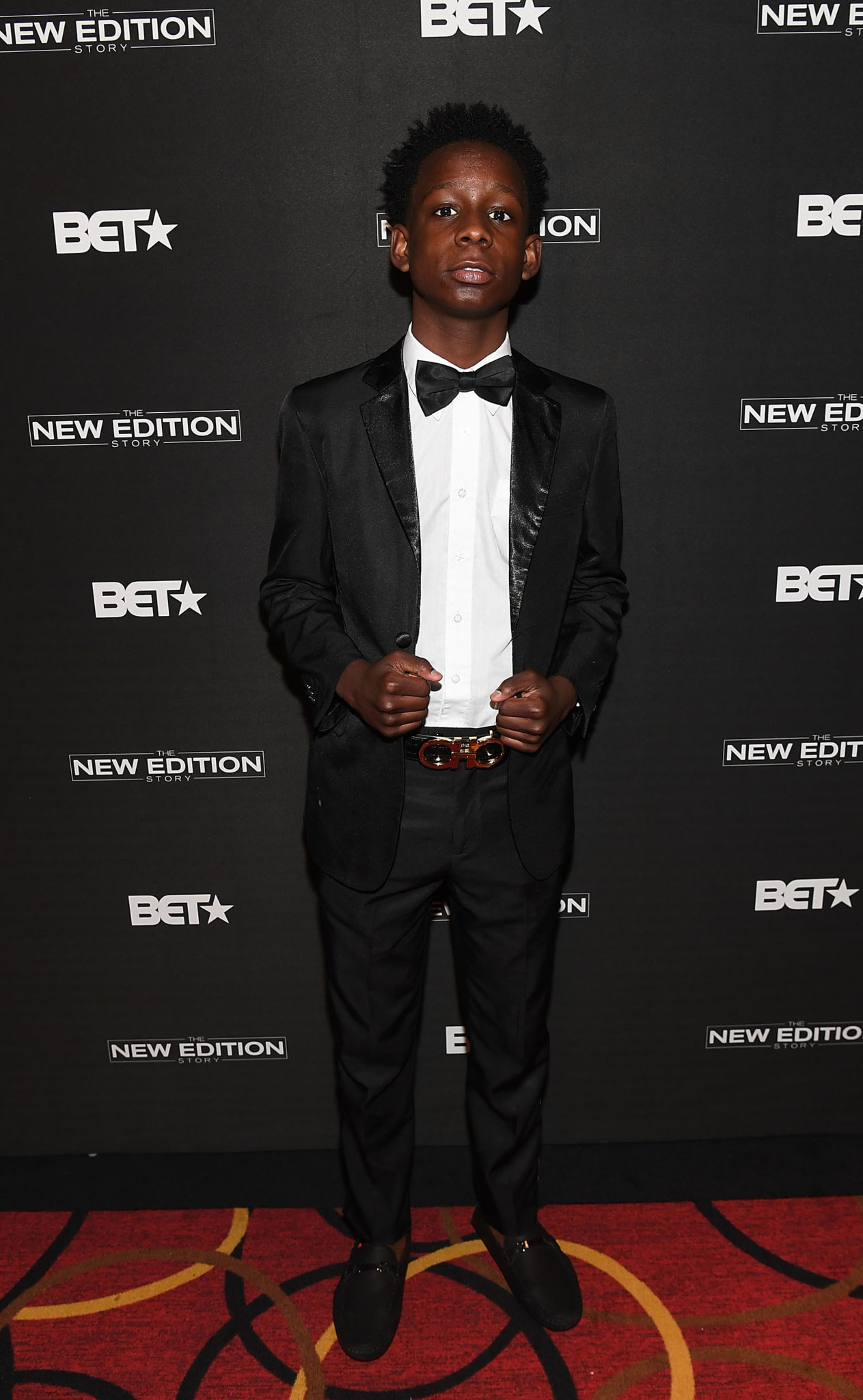 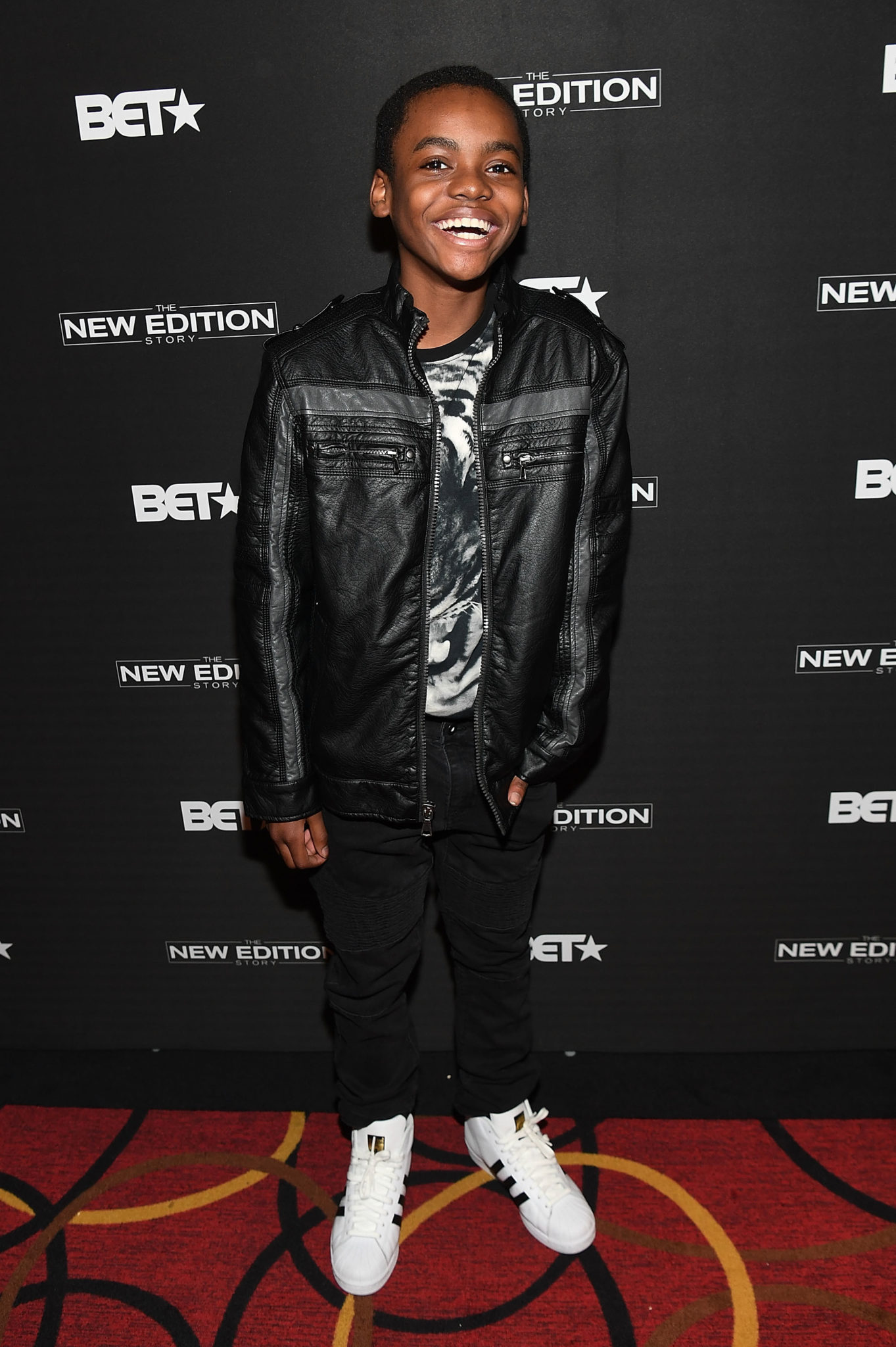 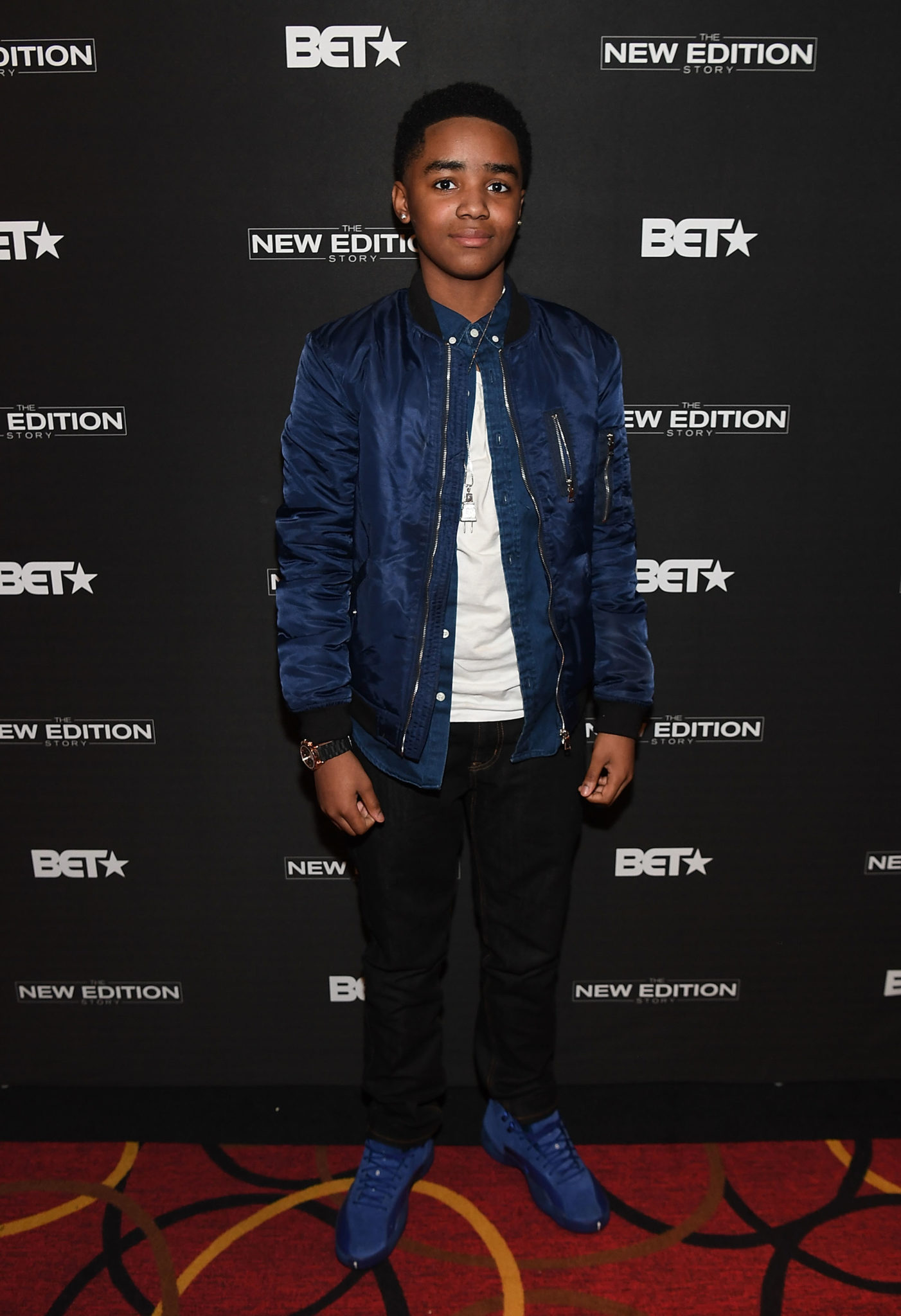 Q&A after the movie with some of the talent 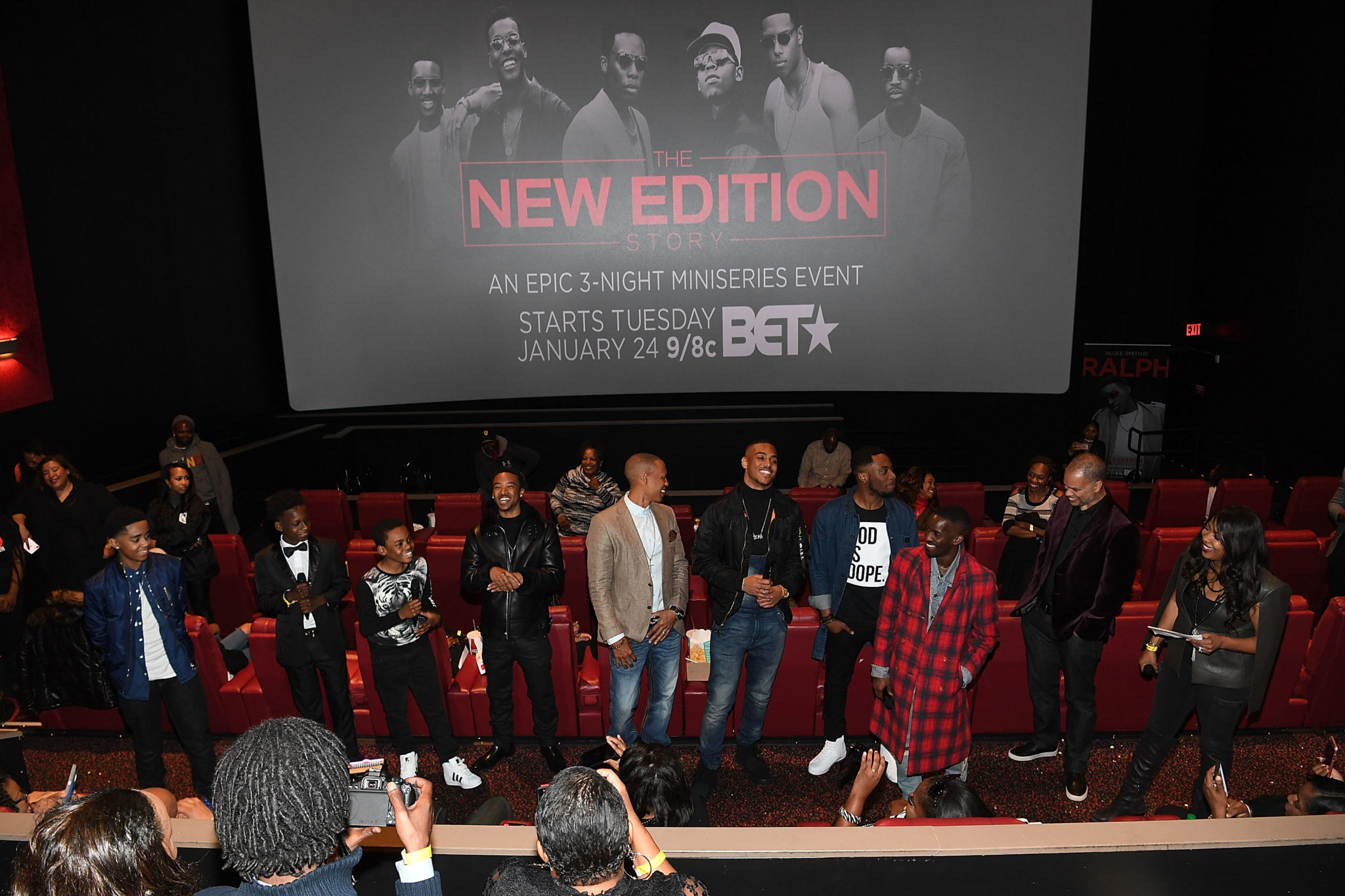 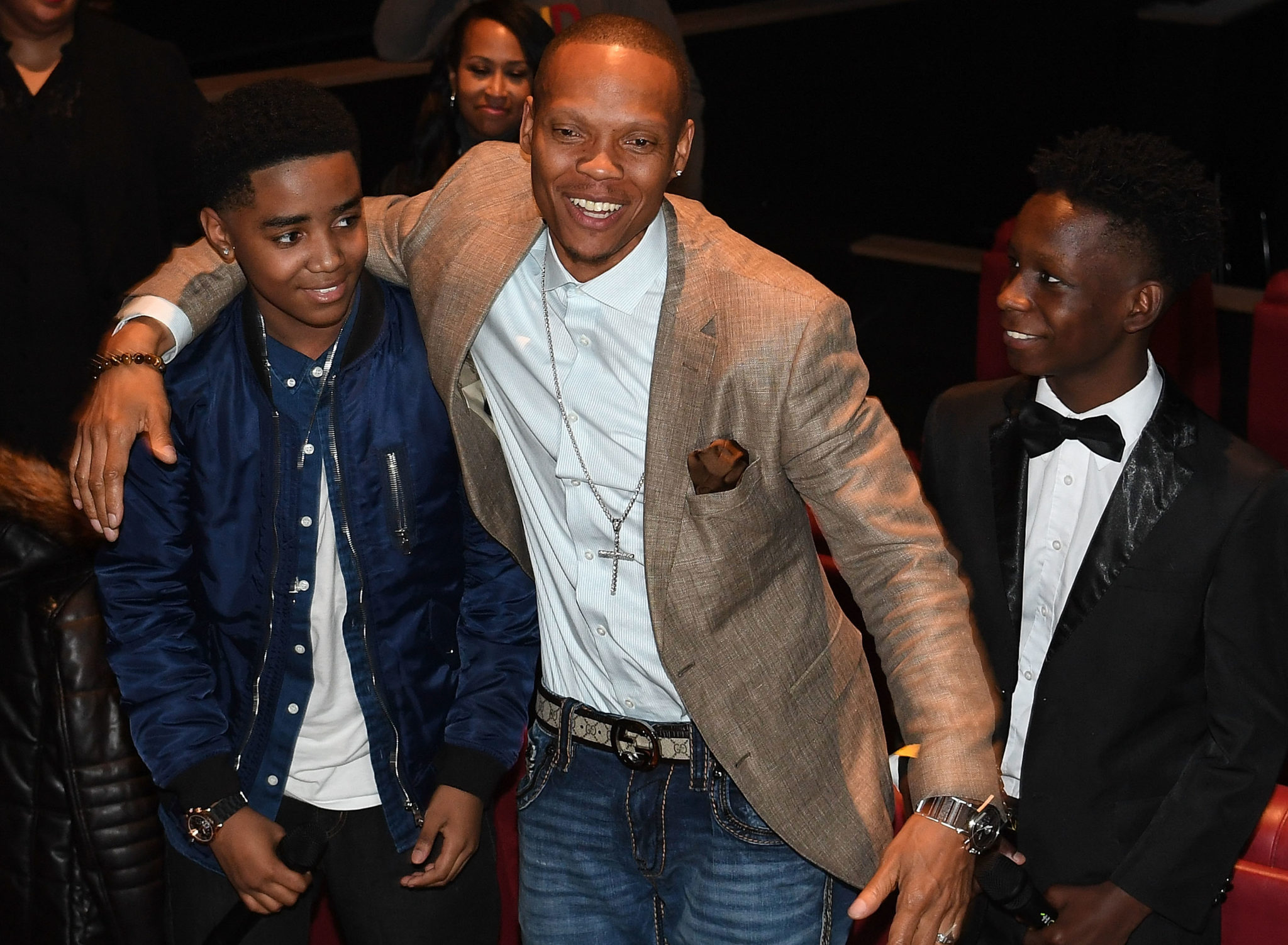 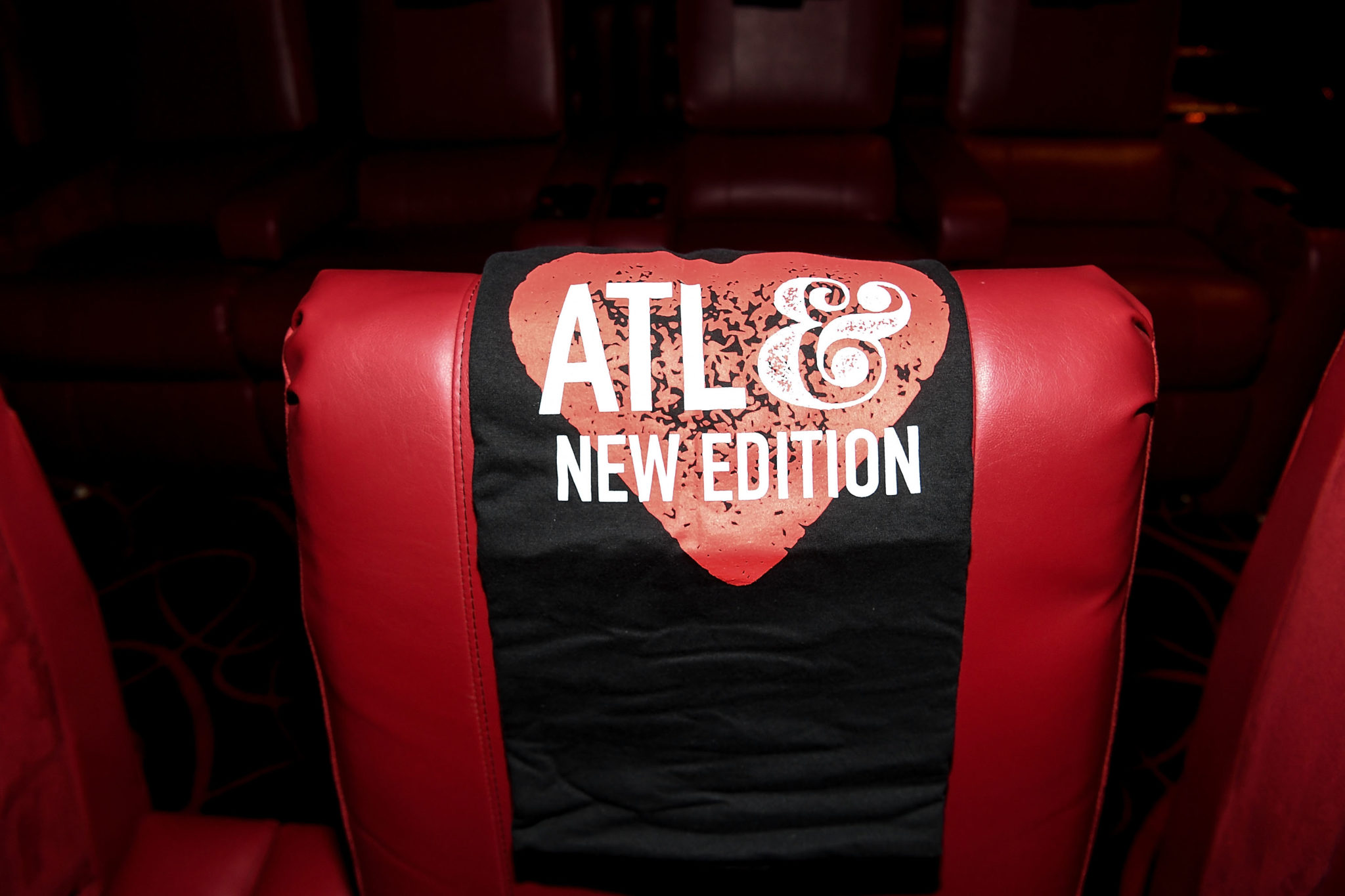 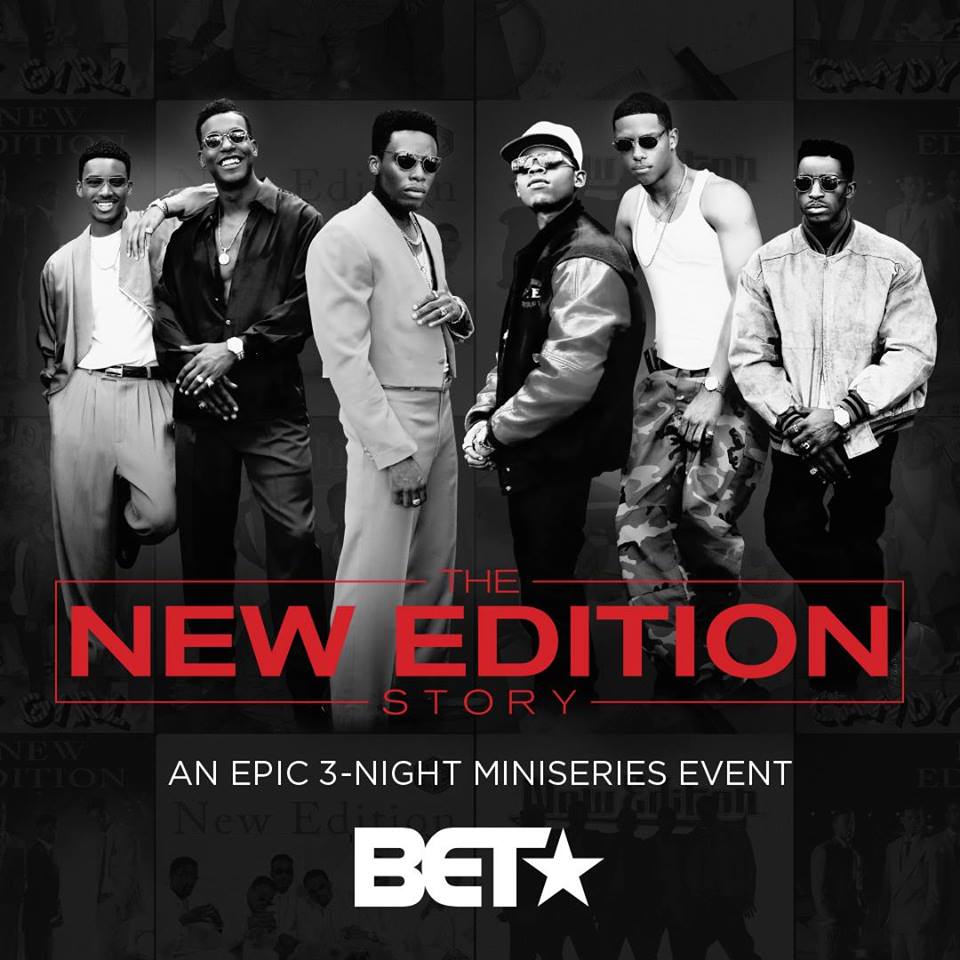