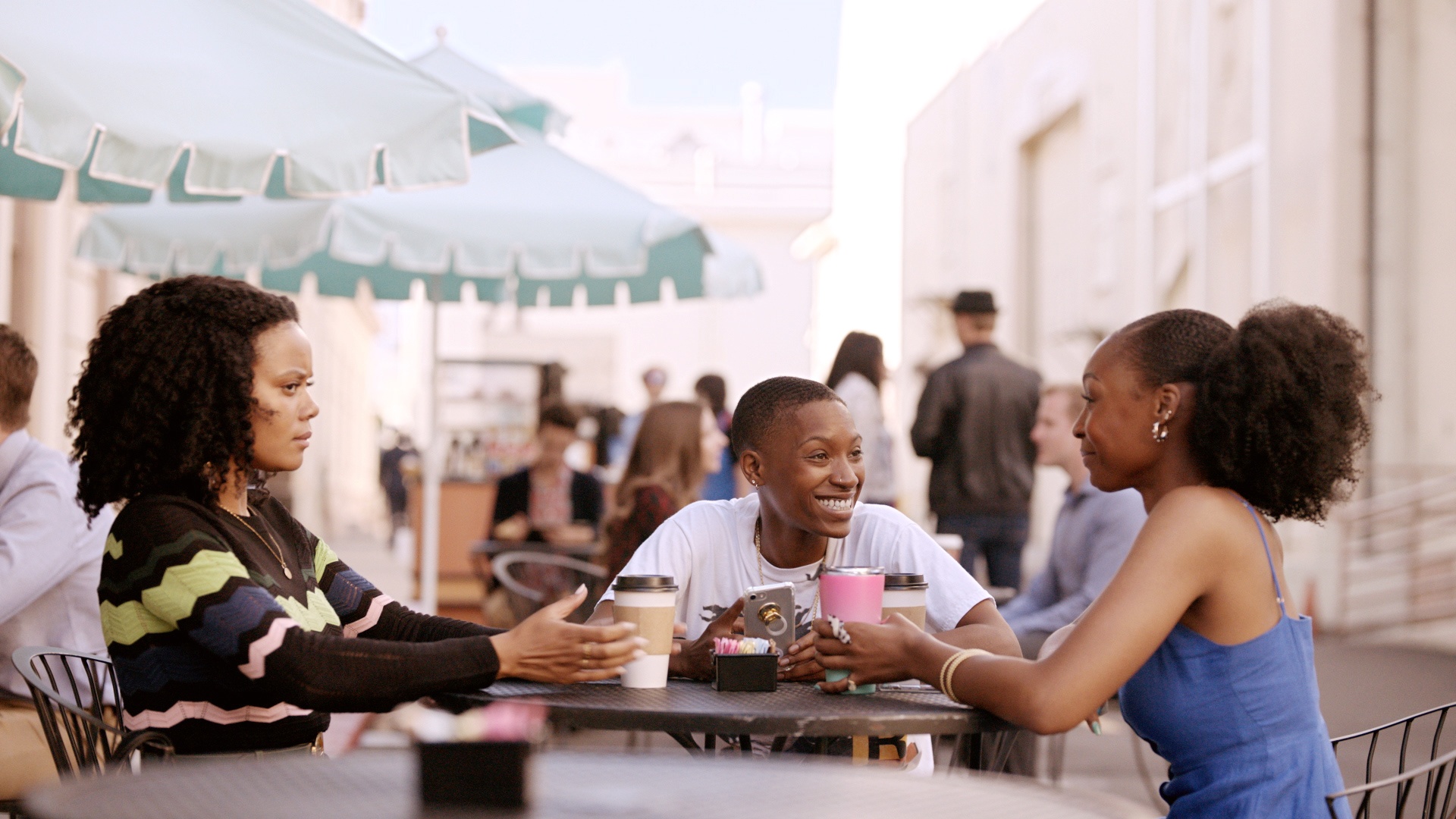 Yesterday evening I had the opportunity to interview two of the lead actors JoJo Gibbs(Hattie) and Gabrielle Graham(Nia) from the hit tv show on BET called, Twenties! I actually met them here in Atlanta a couple of years ago for the first season and now they are back with an all new one! They were mad cool and I got the chance to ask them what we can expect from season 2 and a few questions about dating and fashion!

They were so sweet to chat with me and my interview is inside. I was expecting to listen in not chat on Zoom with the ladies so sorry for the poor lighting in the video on my end lol. I was totally thrown off but they looked fabulous, more inside…. 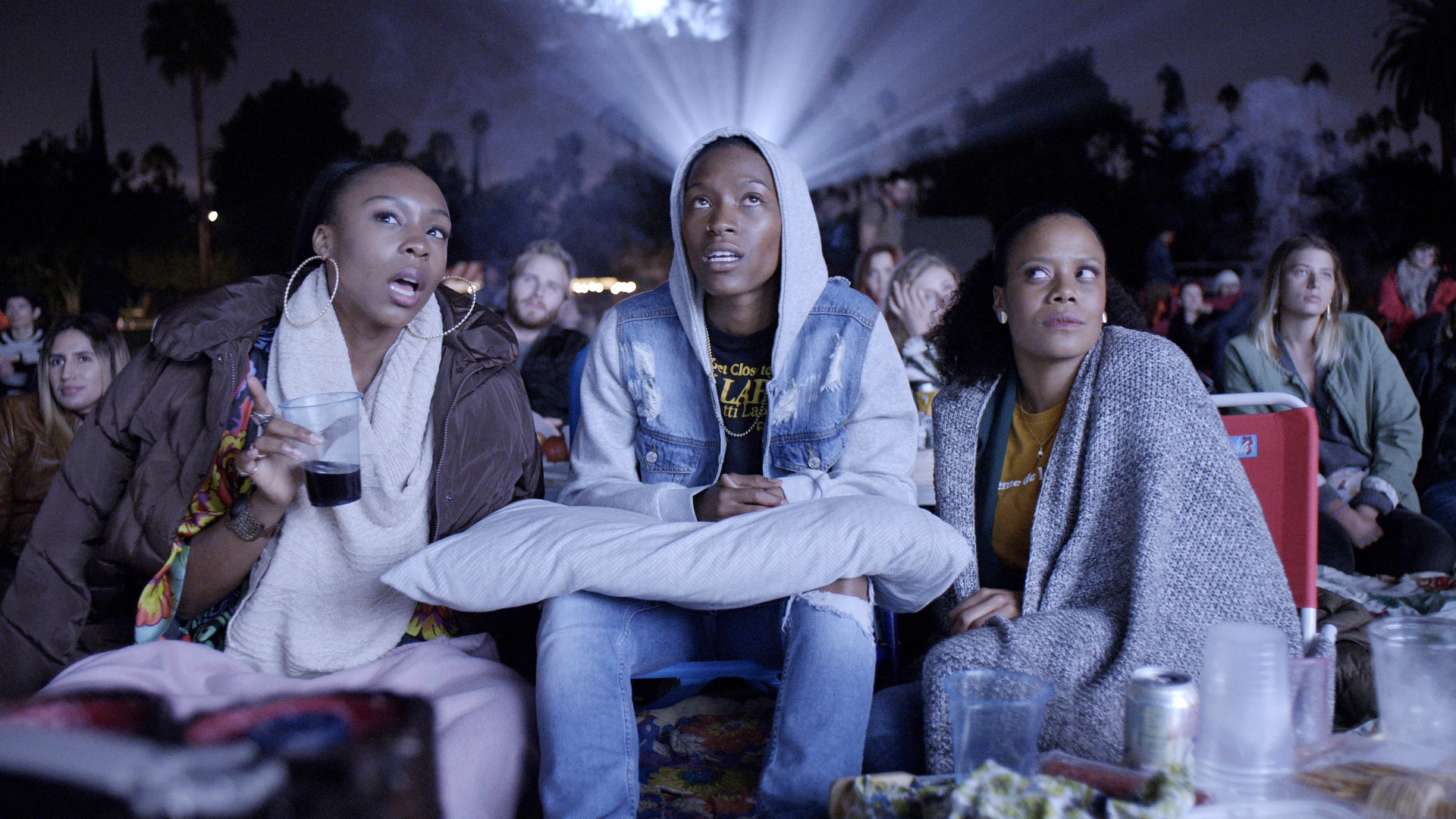 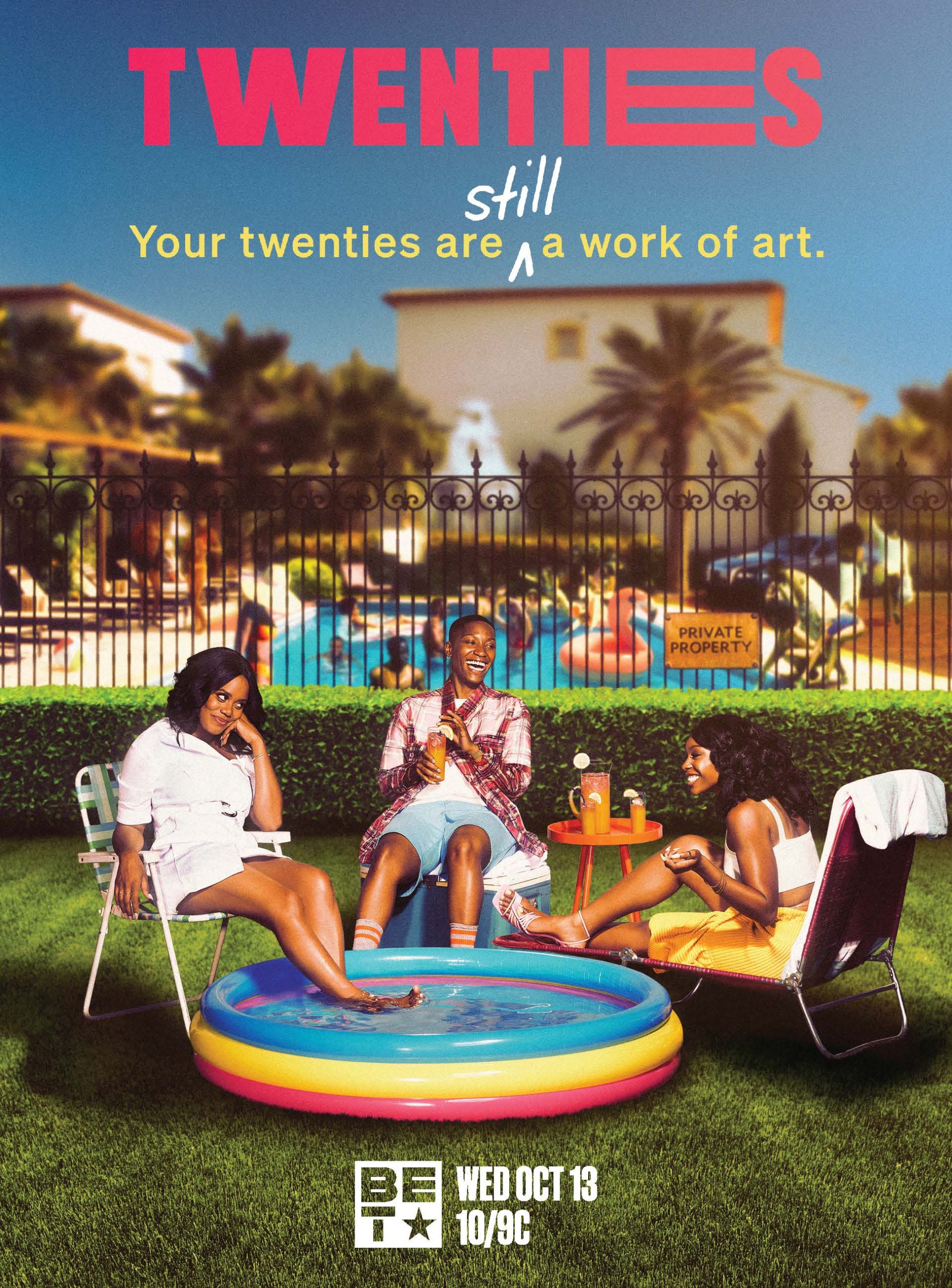