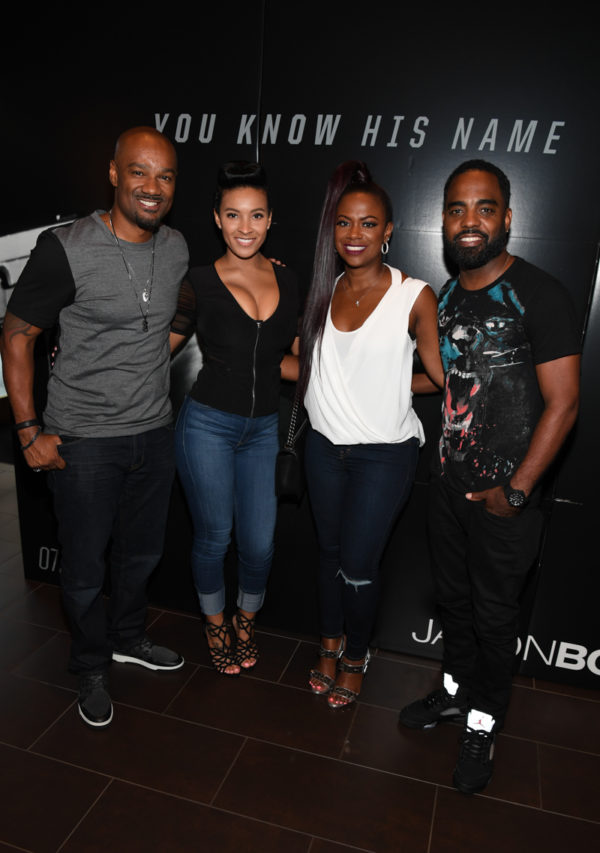 Radio Personality Big Tigger hosted a screening of Jason Bourne at Cinebistro in Atlanta last night for friends & local influencers. The film releases this Friday, July 29th. Check out who came out to see the film inside… 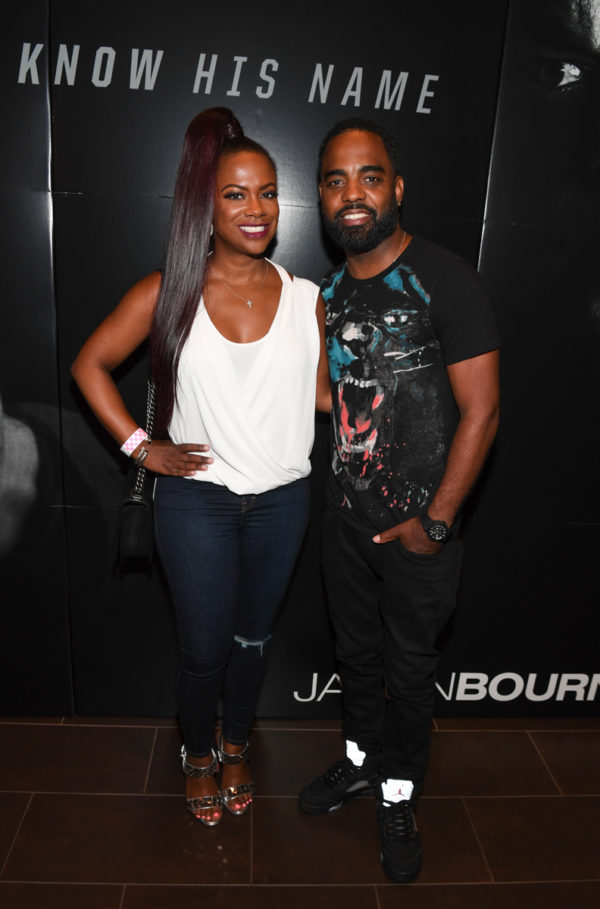 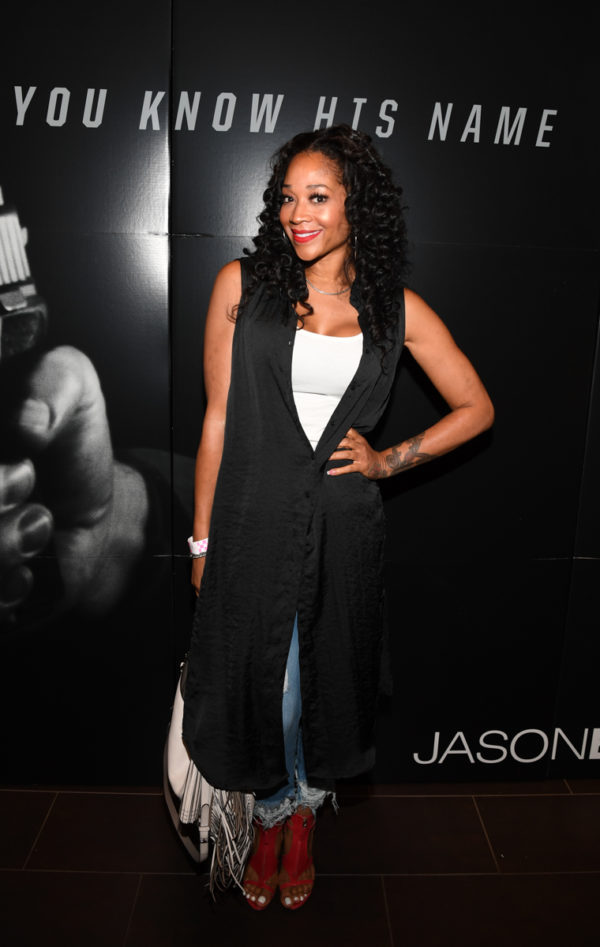 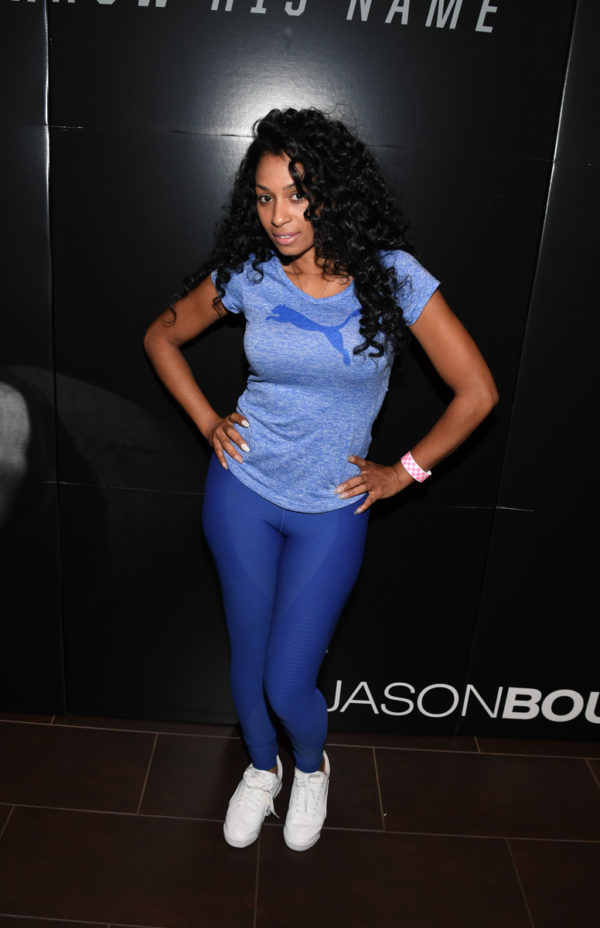 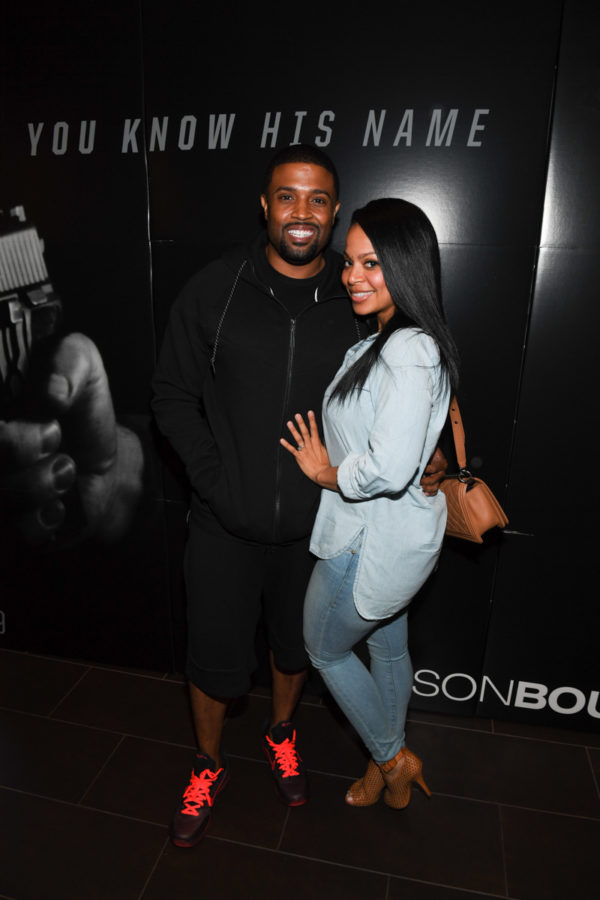 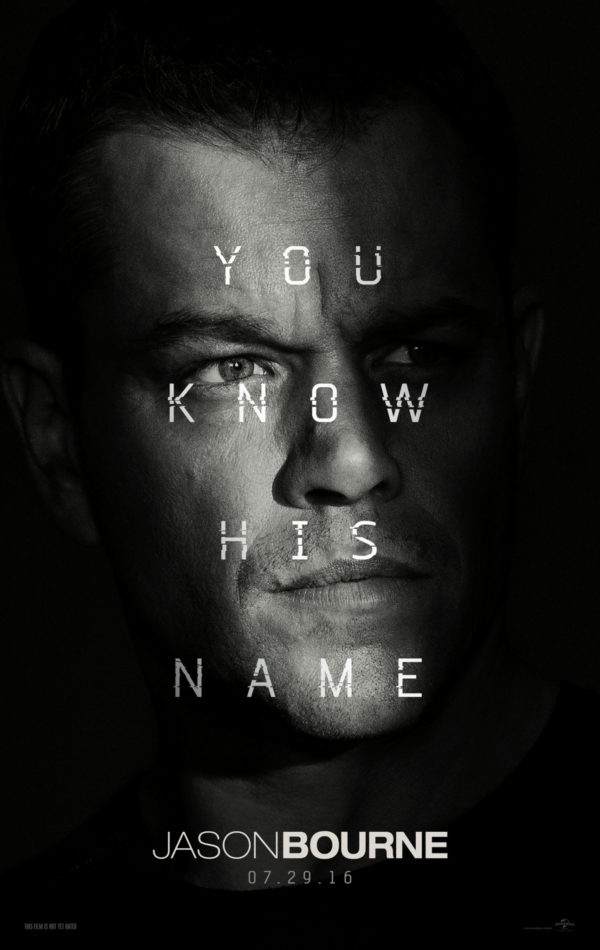 Matt Damon returns to his most iconic role in Jason Bourne. Paul Greengrass, the director of The Bourne Supremacy and The Bourne Ultimatum, once again joins Damon for the next chapter of Universal Pictures’ Bournefranchise, which finds the CIA’s most lethal former operative drawn out of the shadows.

For Jason Bourne, Damon is joined by Alicia Vikander, Vincent Cassel and Tommy Lee Jones, while Julia Stiles reprises her role in the series. Frank Marshall again produces alongside Jeffrey Weiner for Captivate Entertainment, and Greengrass, Damon, Gregory Goodman and Ben Smith also produce. Based on characters created by Robert Ludlum, the film is written by Greengrass and Christopher Rouse. In theaters Friday!