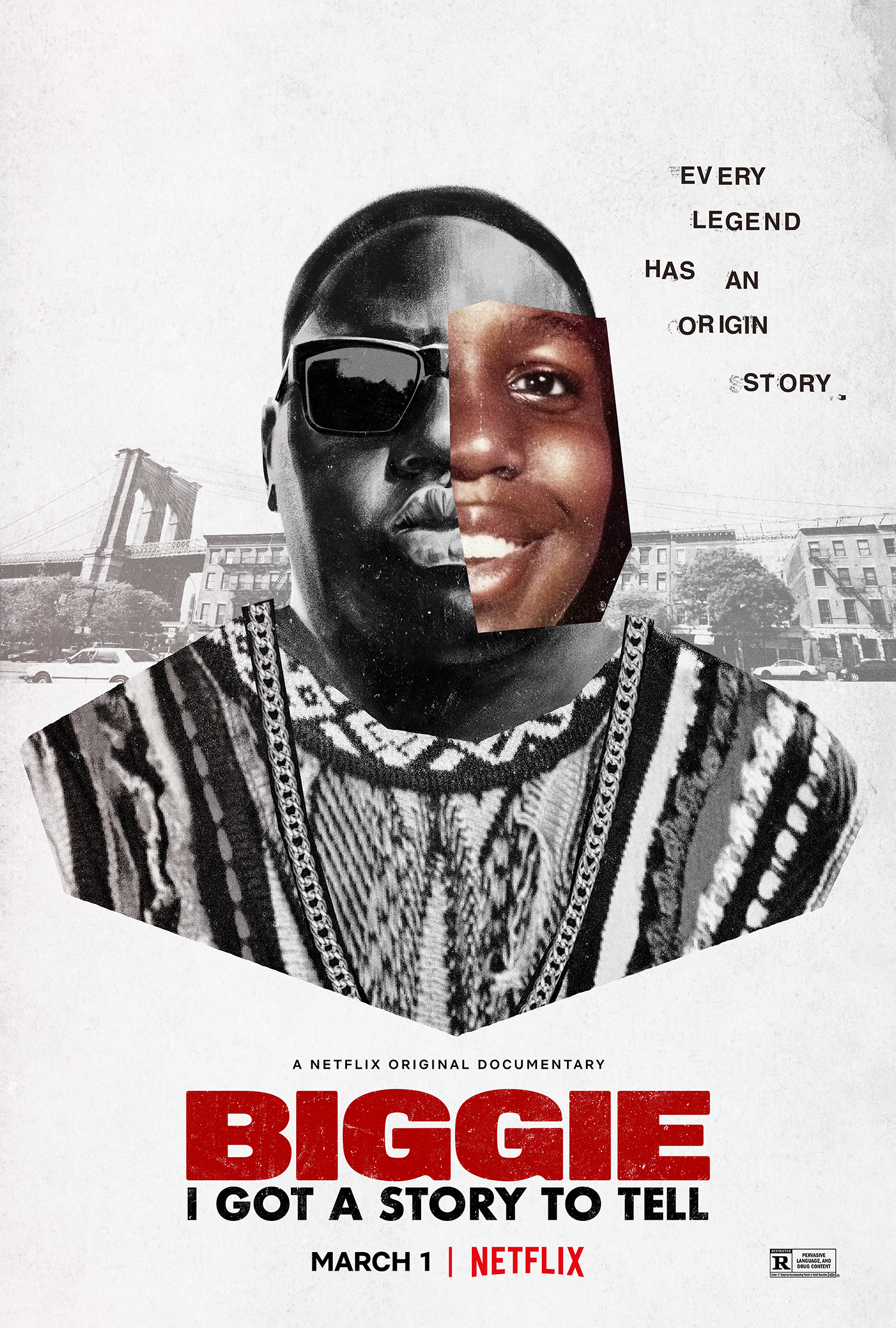 Every legend has an origin story. Christopher Wallace, AKA The Notorious B.I.G., remains one of Hip-Hop’s icons, renowned for his distinctive flow and autobiographical lyrics. This documentary celebrates his life via rare behind-the-scenes footage and the testimonies of his closest friends and family. Watch Biggie: I Got a Story to Tell, only on Netflix: https://www.netflix.com/BiggieIGotaSt…​ Check out more info, pics and trailer inside…

What can be said about The Notorious B.I.G. that hasn’t been said already? His career and music have been dissected and studied for over two decades at this point. But to me, and probably many other hip-hop fans, there hasn’t been much told about who Big was as a person. What made him tick? Why did he decide to pick up a mic? What laid the groundwork and built the foundation of one of rap’s biggest figures and pioneers?

Today, Netflix launched the trailer to their upcoming documentary film, Biggie: I Got A Story To Tell which drops on March 1st. The documentary features rare footage from Biggie’s rise to stardom. It chronicles his life from growing up the son of a Jamaican immigrant in Brooklyn, the effect that his neighborhood had on his come-up, to how he developed the groundbreaking rap style that set the stage for one of the quickest rises in hip-hop history.

So many people have dug into the career of Biggie Smalls, but I feel what this documentary attempts to do differently is explore the life of Christopher Wallace, examining his journey through interviews and commentary from Voletta Wallace (Big’s mother and executive producer), Sean “Diddy” Combs (executive producer), Faith Evans, Lil Cease (Junior M.A.F.I.A.), and other friends and loved ones that rounded out Big’s inner circle.

Biggie’s former manager and current estate manager Wayne Barrow also serves as executive producer on the film. “Mama Wallace and I had a conversation about creating the first Estate sanctioned documentary about BIG’s life and the initial thought was to have the story told from the perspective of his fans globally and how they were inspired by him and his music,” Barrow said in a statement to Rolling Stone. 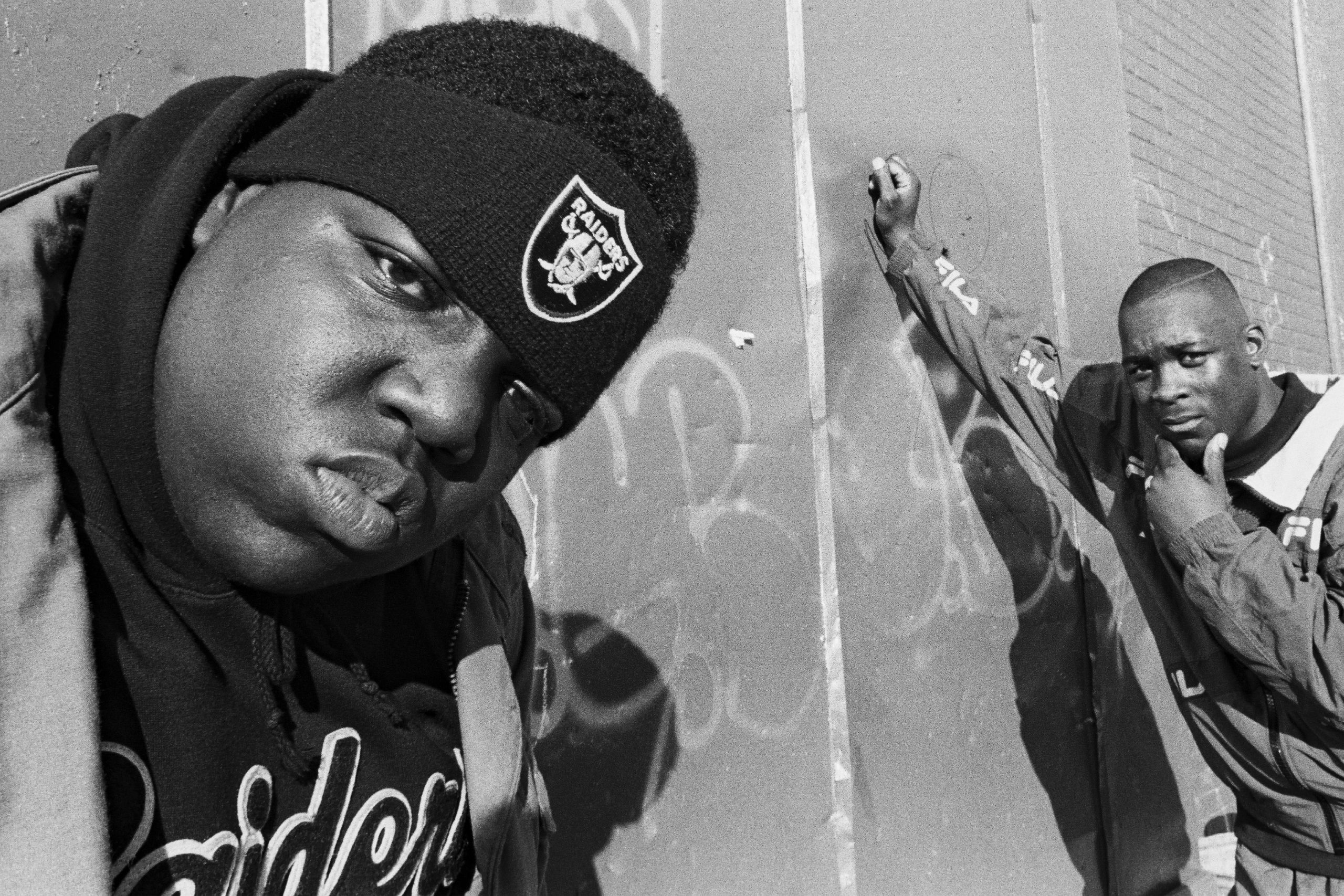 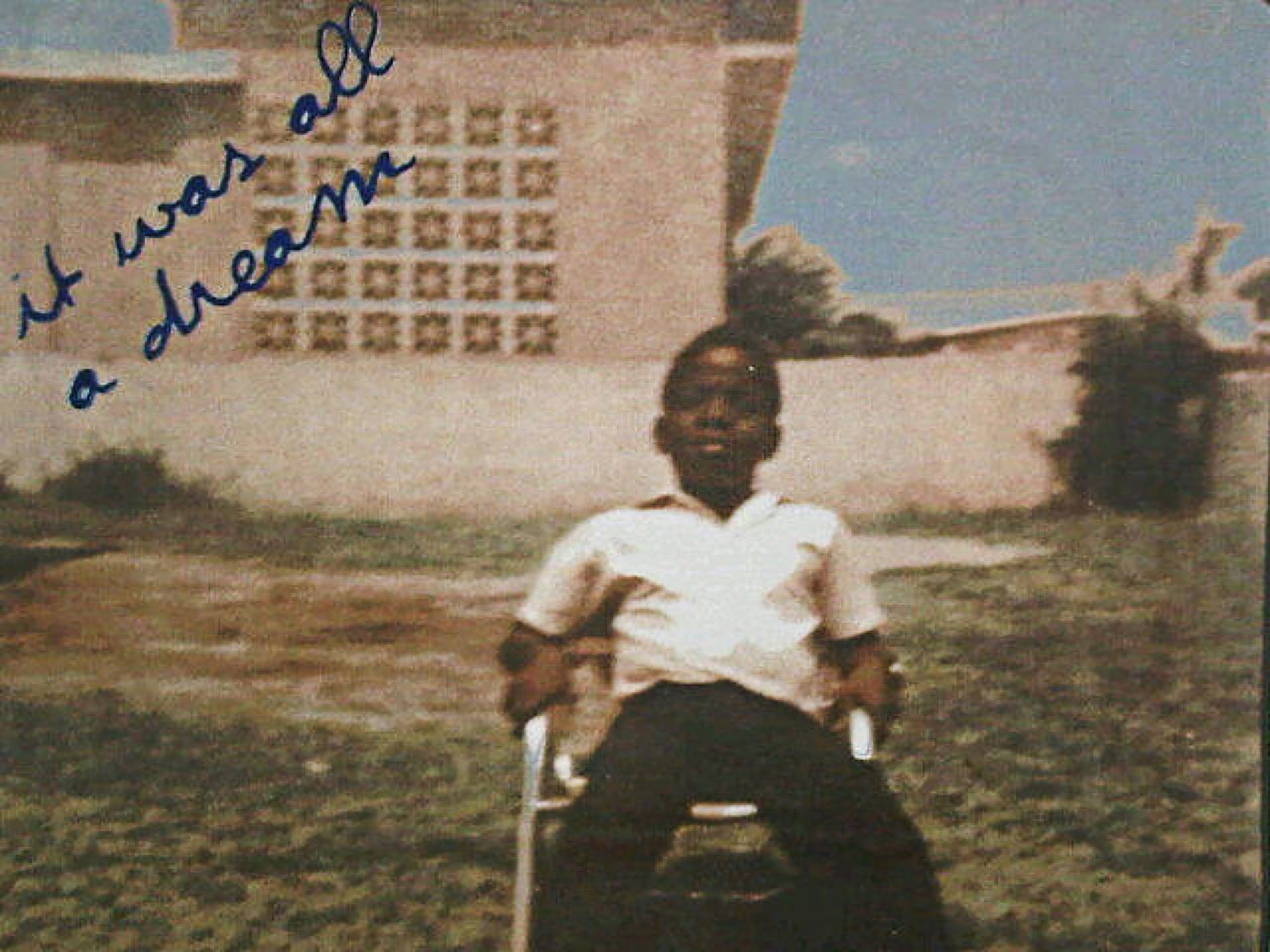 Synopsis:
In the wake of the Notorious B.I.G.’s landmark induction into the Rock and Roll Hall of Fame, and ahead of what would have been his 50th birthday, Biggie: I Got A Story To Tell offers a fresh look at one of the greatest, most influential rappers of all time by those who knew him best. Made in collaboration with Biggie’s estate, I Got A Story To Tell is an intimate rendering of a man whose rapid ascent and tragic end has been at the center of rap lore for more than twenty years. Directed by Emmett Malloy, this intimate documentary features rare footage filmed by his best friend Damion “D-Roc” Butler and new interviews with his closest friends and family, revealing a side of Christopher Wallace that the world never knew. I Got A Story To Tell is executive produced by Sean Combs, Voletta Wallace, Mark Pitts, Stanley Buchthal, and Emmett and Brendan Malloy.
Share It!