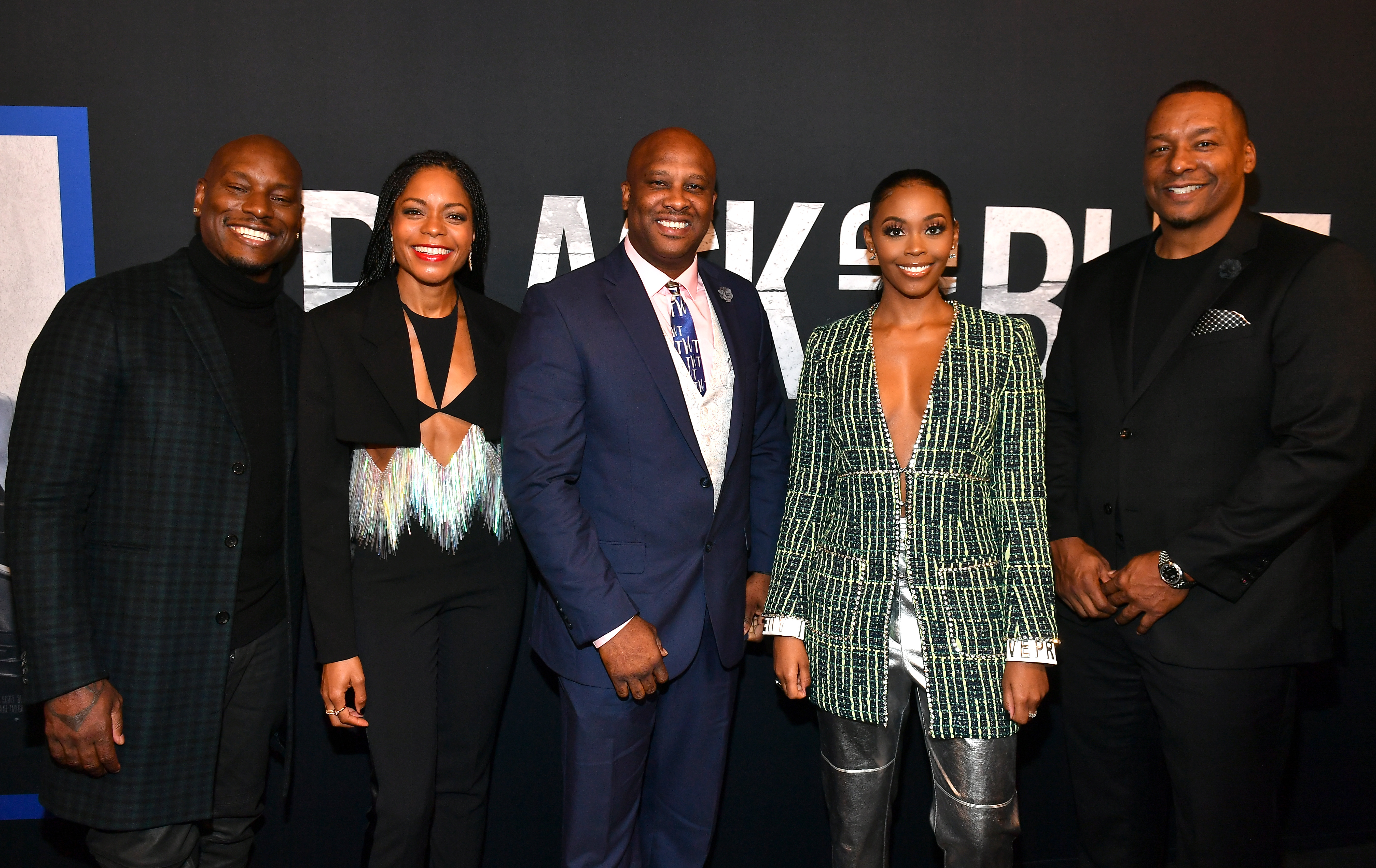 Hello my lovelies, I attended a fun movie screening of the upcoming film, Black and Blue last night at The Plaza Theatre here in Atlanta. Atlanta’s own Tyrese Gibson, Academy Award nominated Naomie Harris, and Nafessa Williams (CW’s BLACK LIGHTNING), plus the film’s director Deon Taylor were in attendance. Taylor welcomed the crowd and told the audience that he was a self taught director and was so proud to show us this movie.

I had the opportunity to interview Naomi on the carpet and she told me why she took on the role as Alicia in the film. Plus why she accepted the role after she vowed to take a year off but after reading the script, it was calling her name. Check out more photos inside and the movie Black and Blue hits theaters this Friday, October 25th. 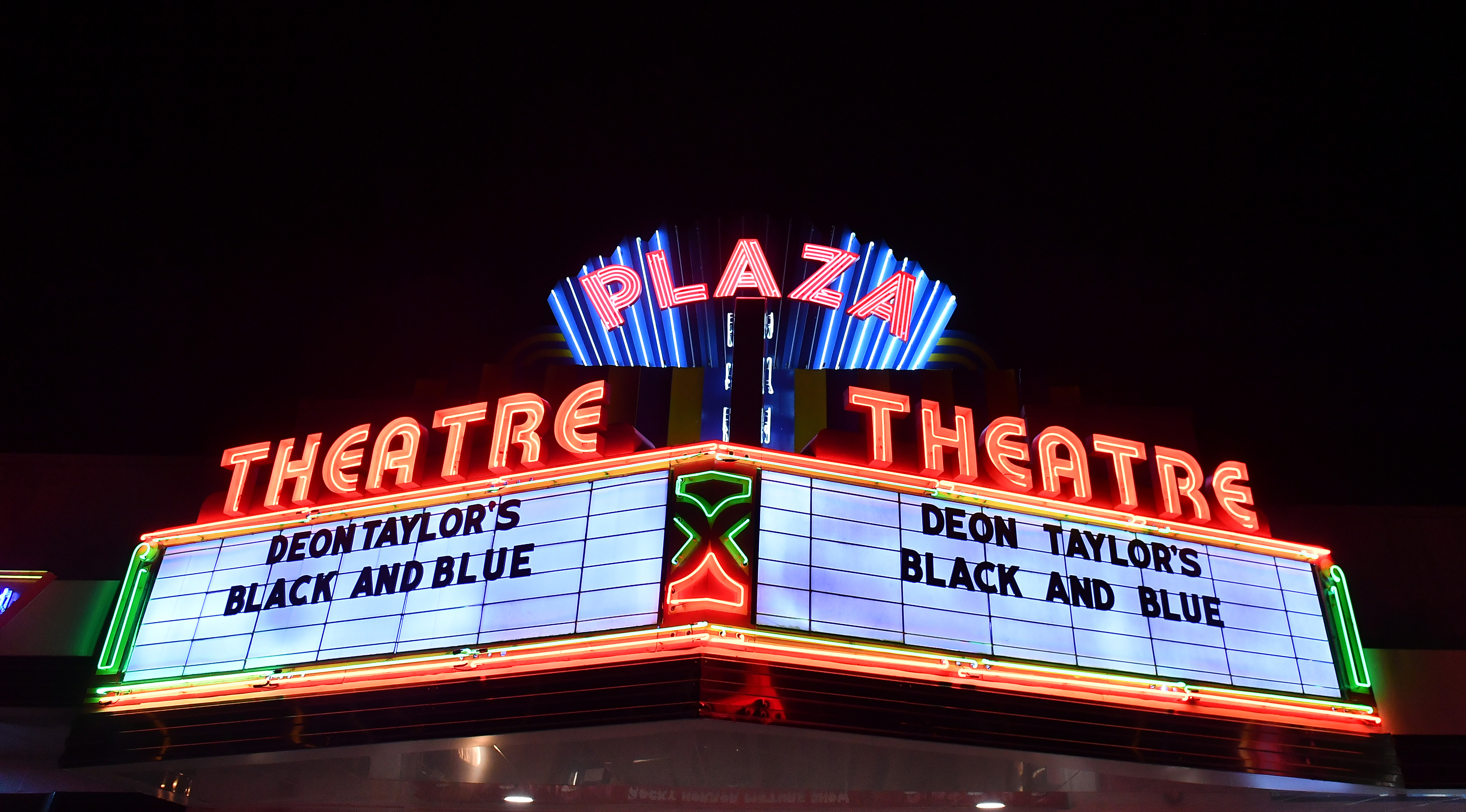 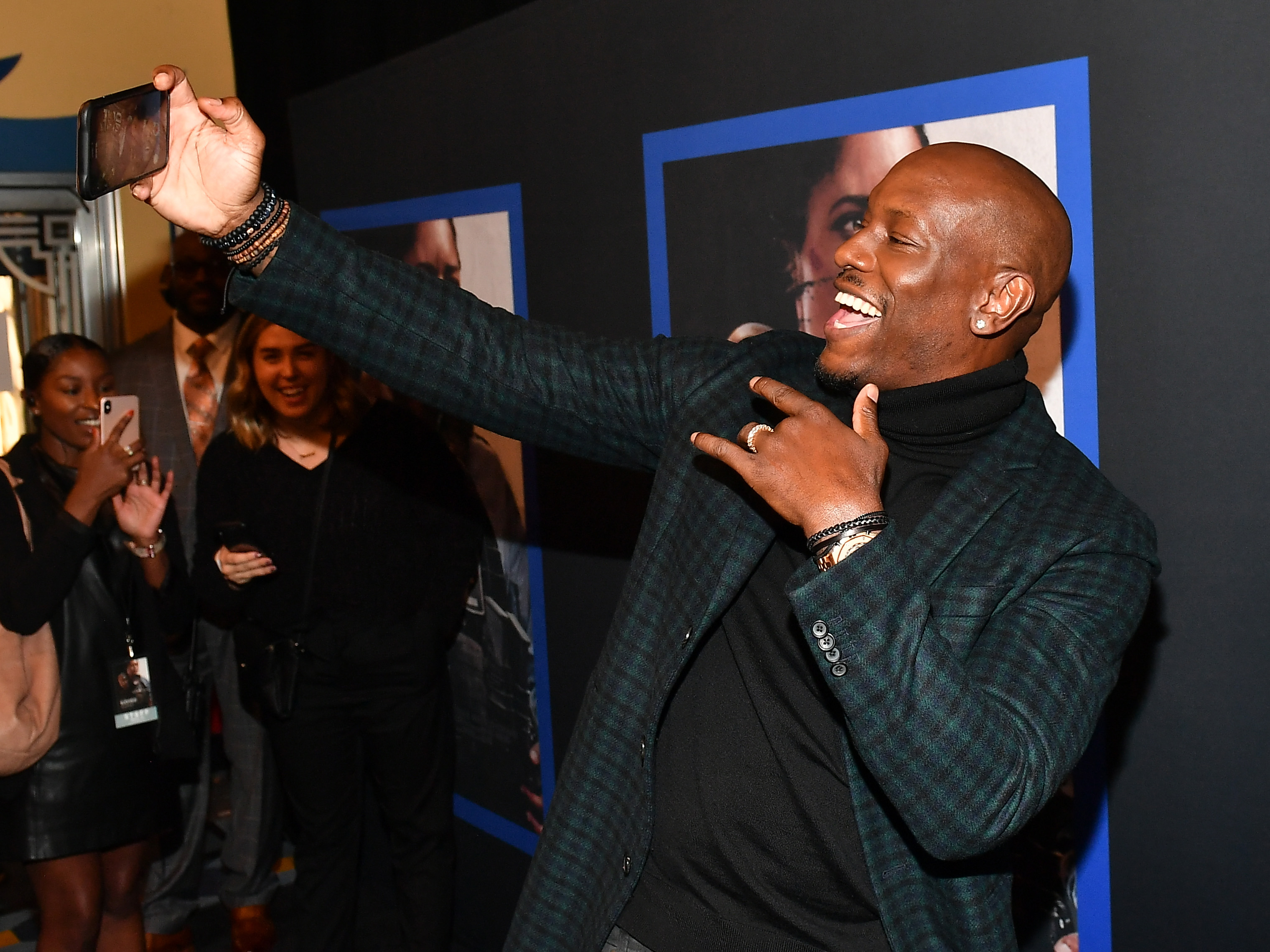 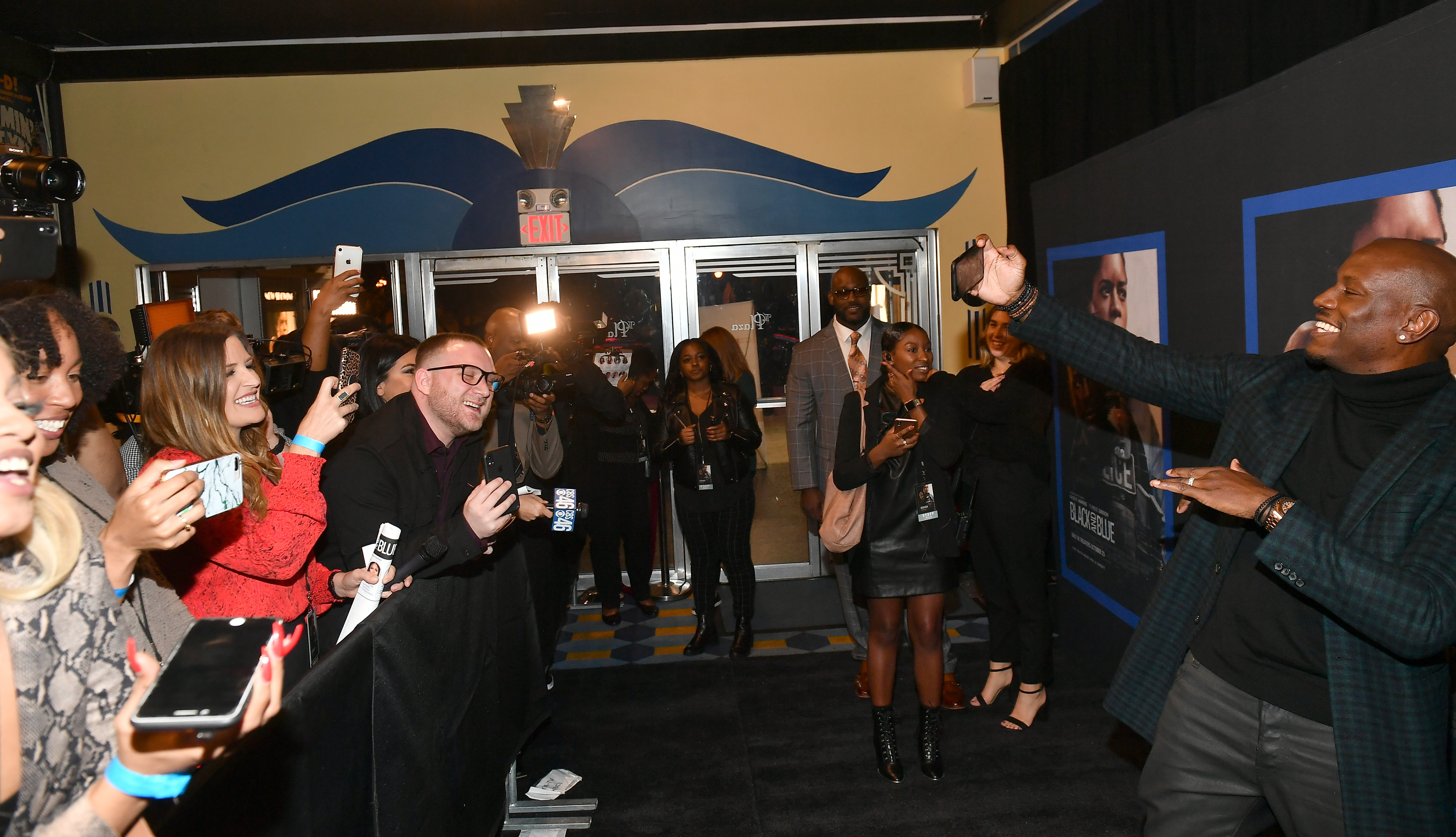 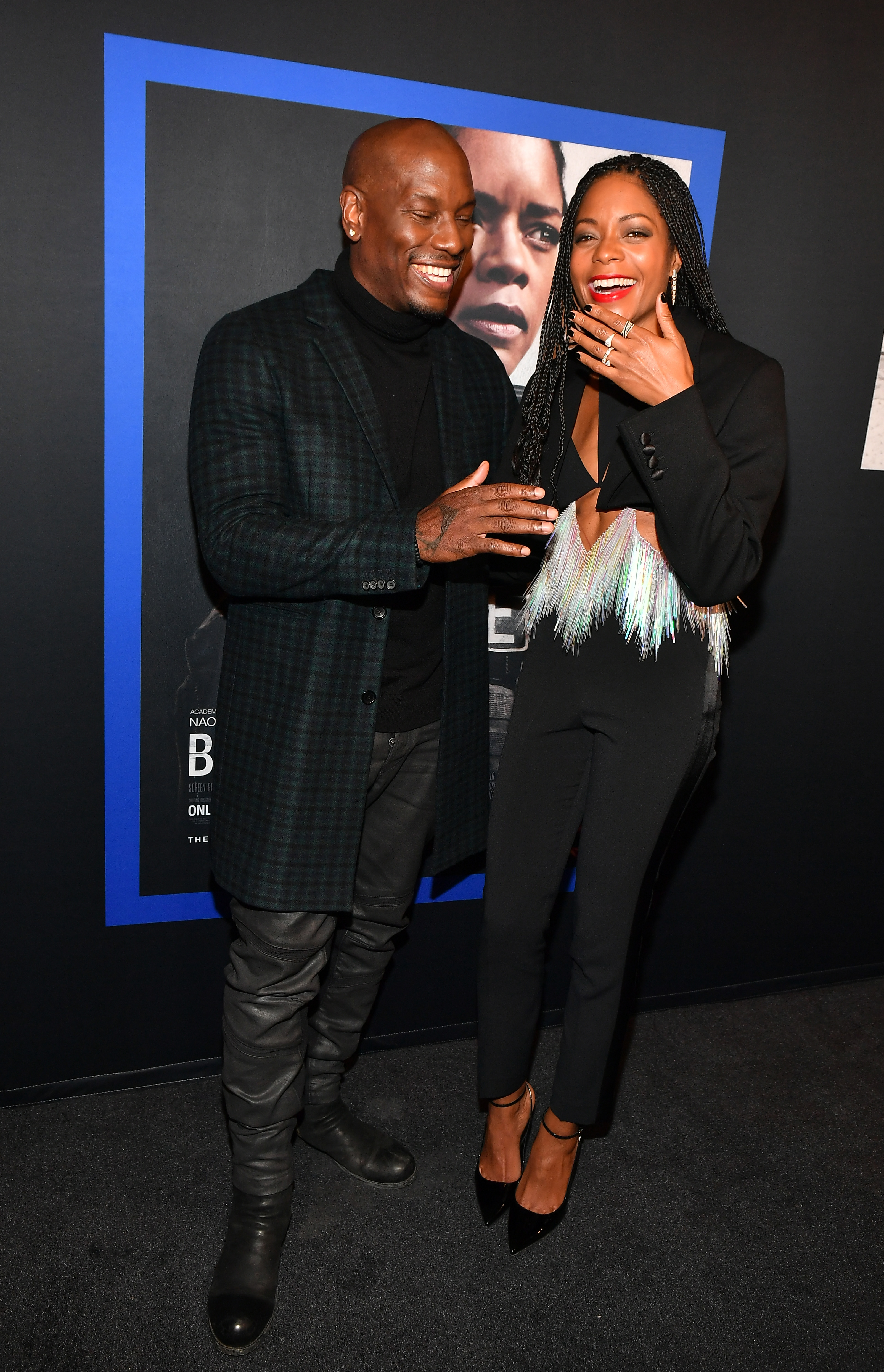 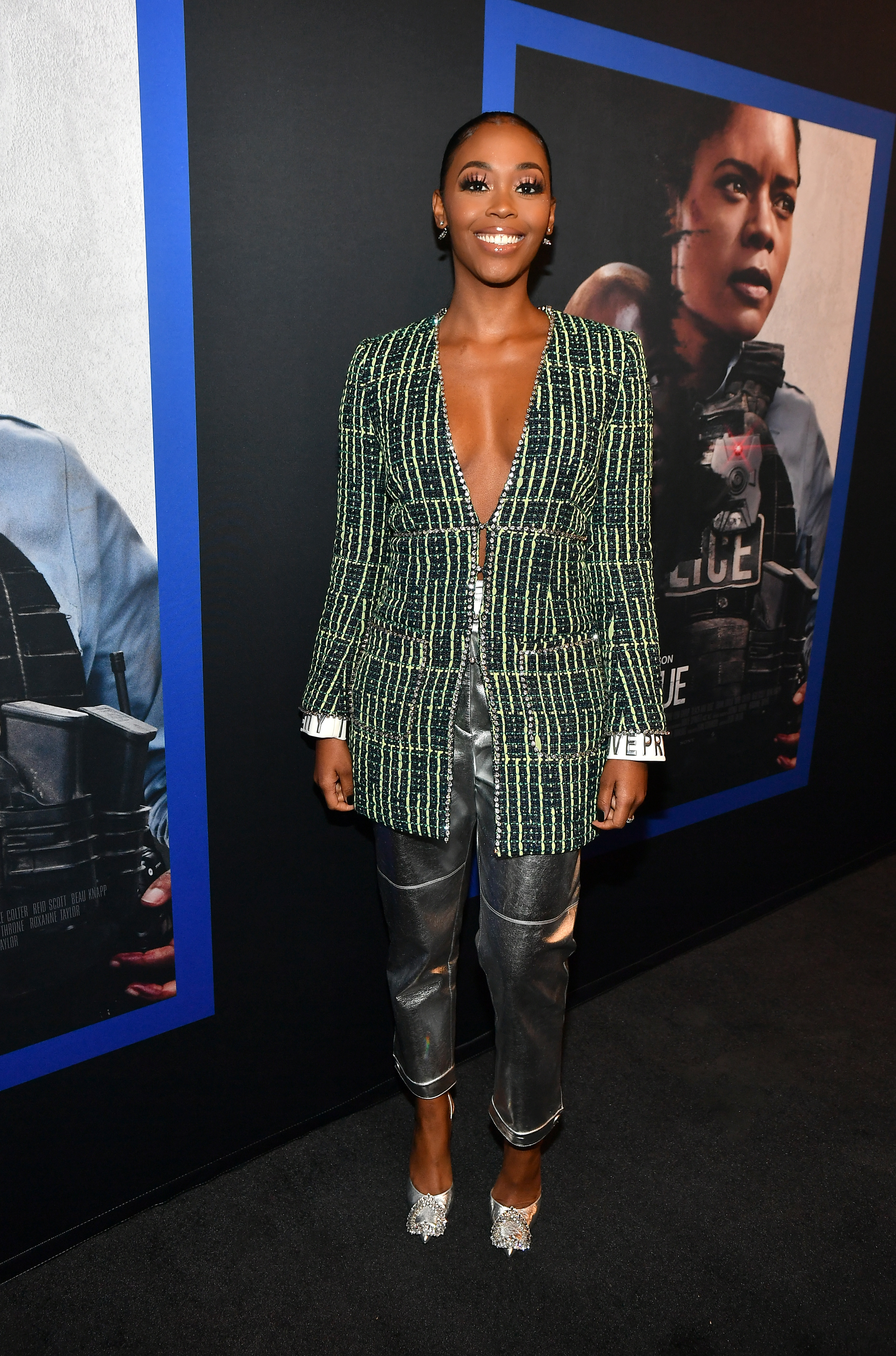 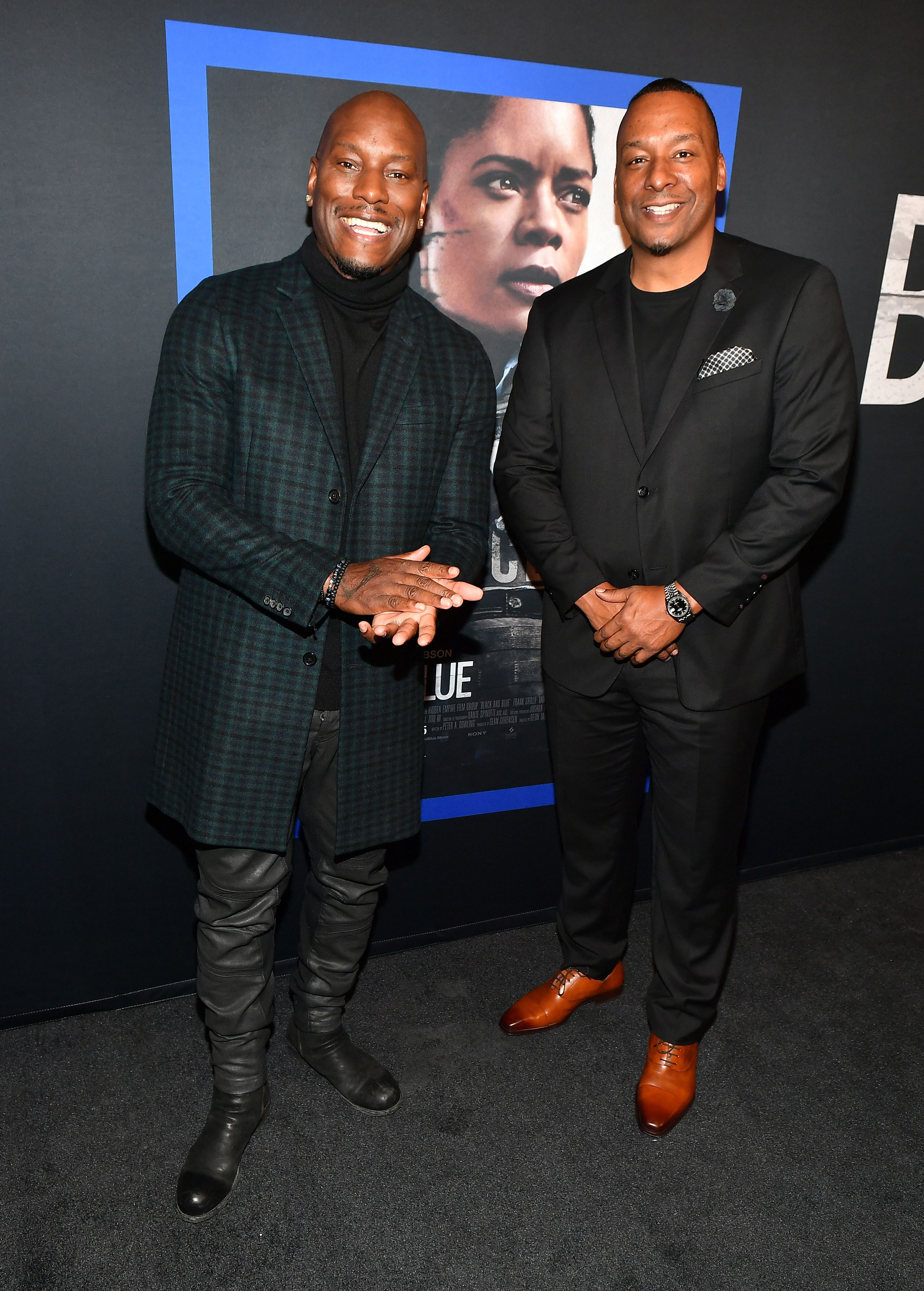 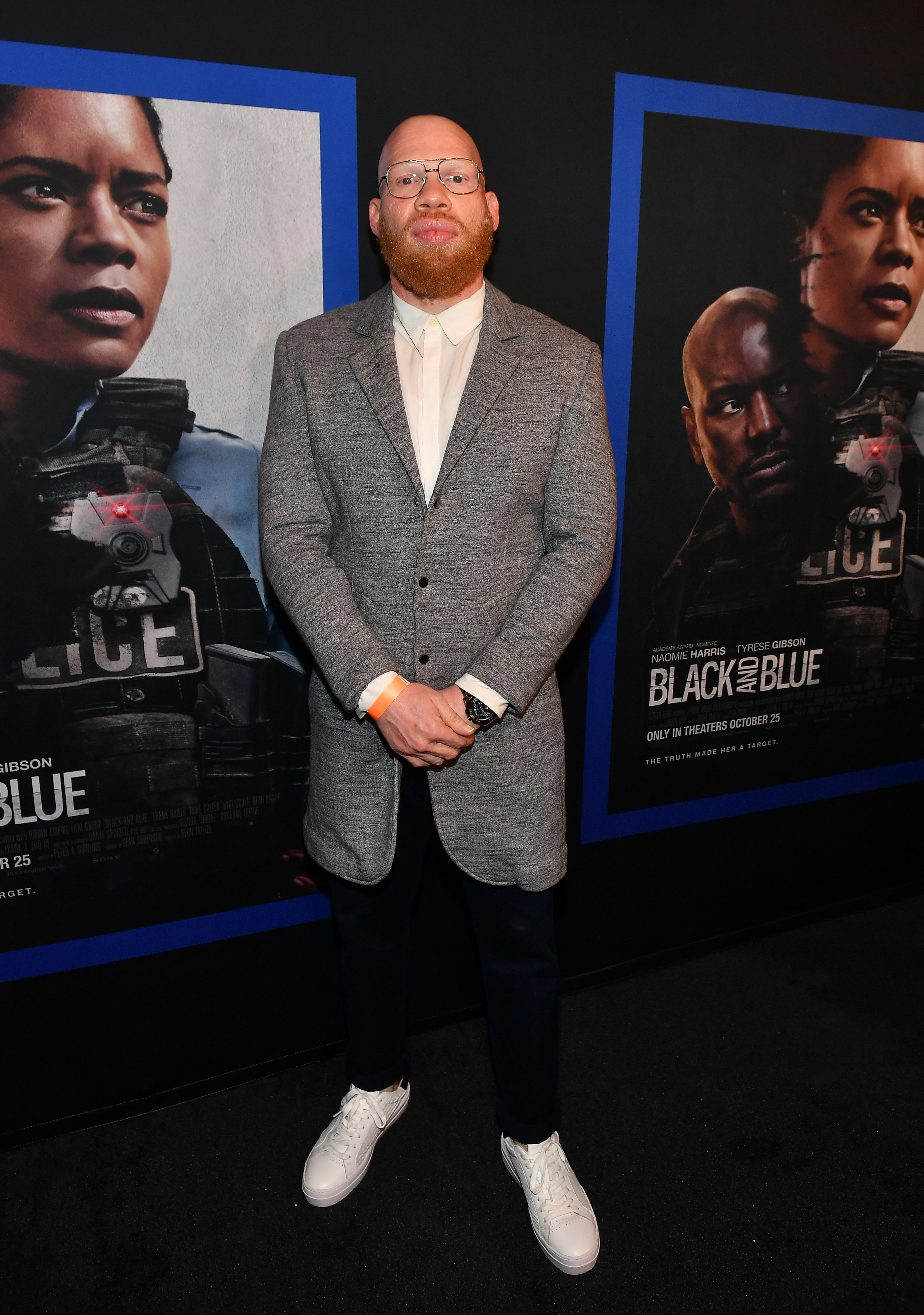 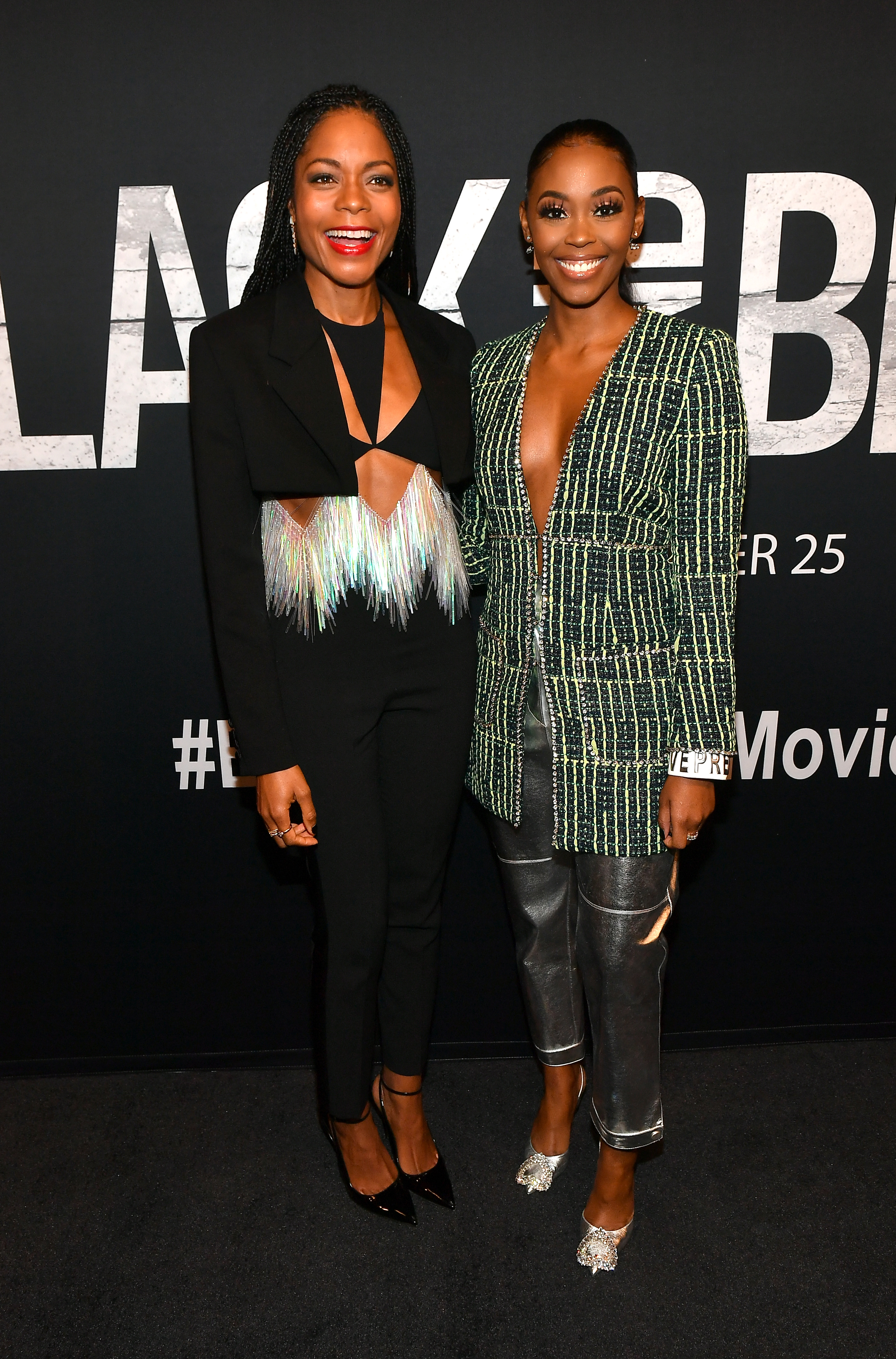 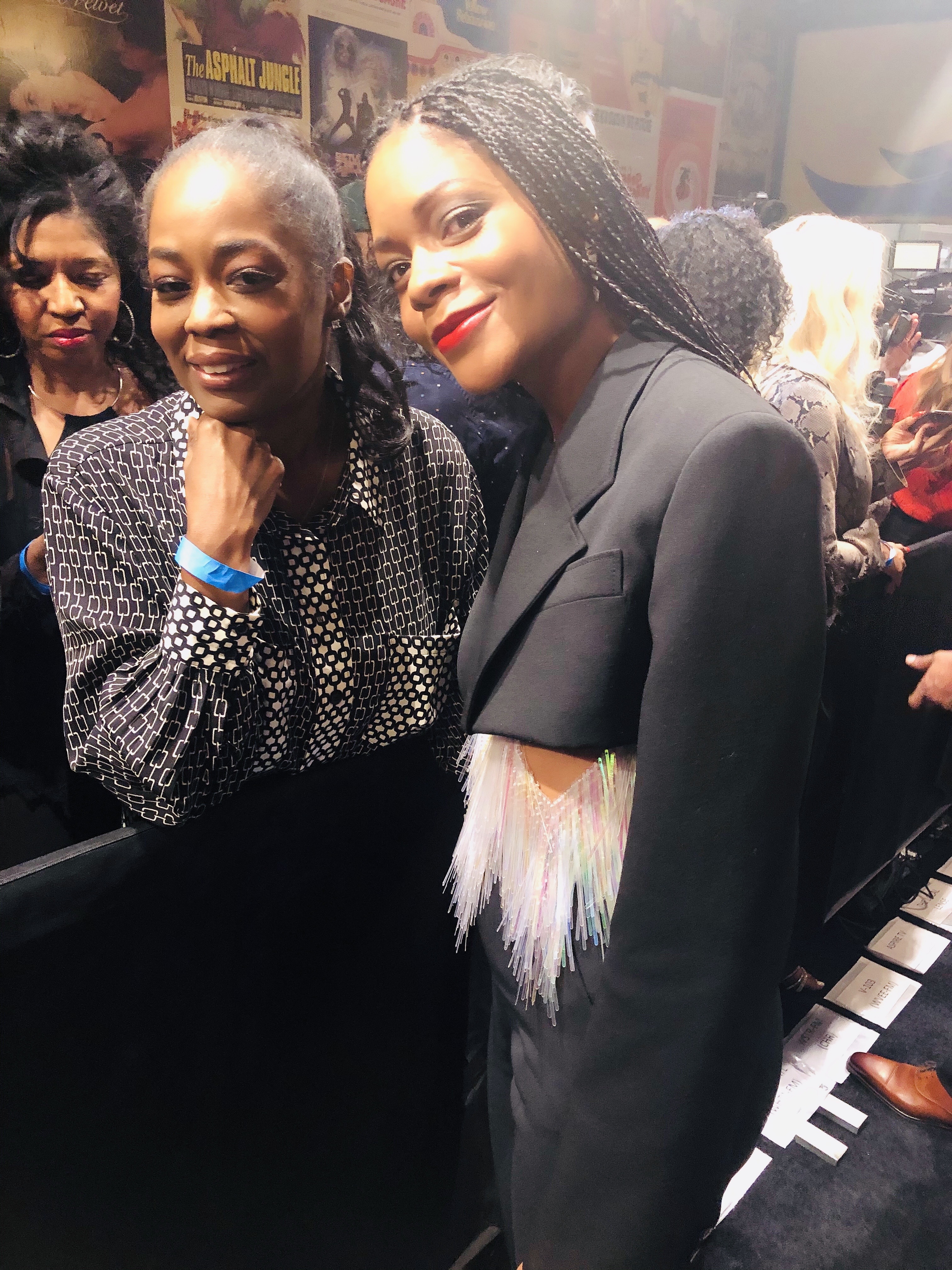 On the red carpet I asked Actress Naomi Harris how did she get involved with the film and she told me that actually she was taking a break for a year from doing movies but when she read the script, it sucked her in. She said that after reading it, the character of Alicia was someone she wanted to play. She went on to say that she liked playing strong, independent, powerful black women driving stories forward. And Alicia is the hero of the film and how often do you see that! She stated that, that was amazing and she had to do the movie and it’s quite entertaining. 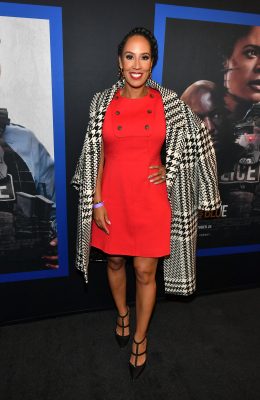 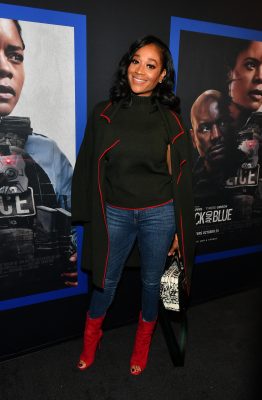 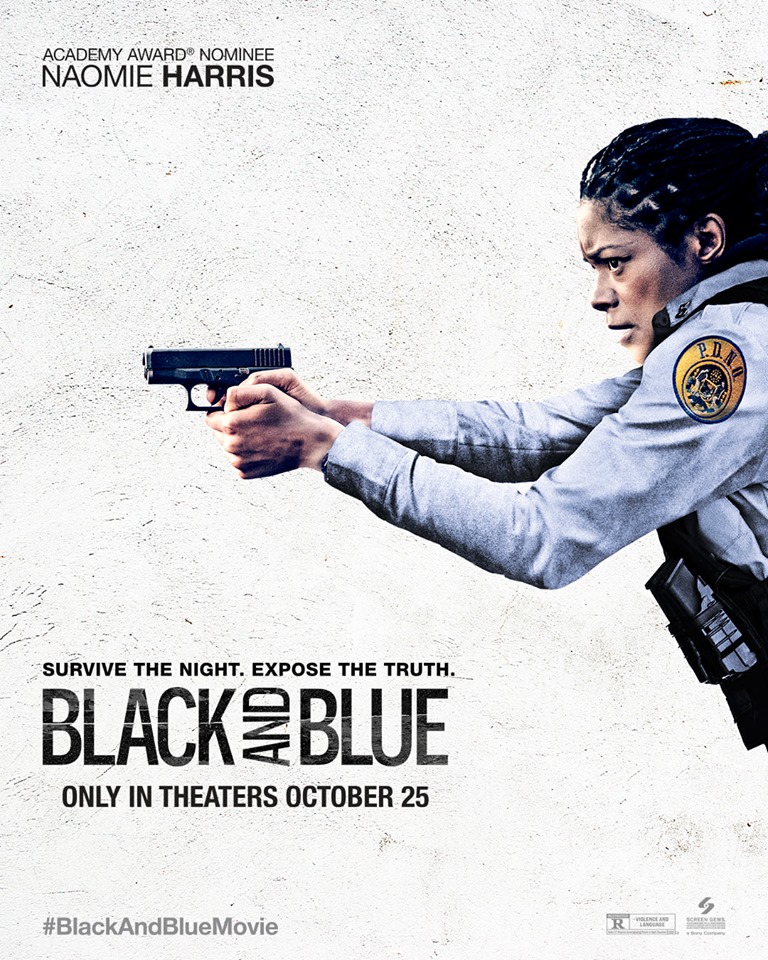 BLACK AND BLUE is a fast-paced action thriller about a rookie cop (Naomie Harris) who inadvertently captures the murder of a young drug dealer on her body cam. After realizing that the murder was committed by corrupt cops, she teams up with the one person from her community who is willing to help her (Tyrese Gibson) as she tries to escape both the criminals out for revenge and the police who are desperate to destroy the incriminating footage.

2 thoughts on “Black And Blue Movie Premiere In Atlanta”