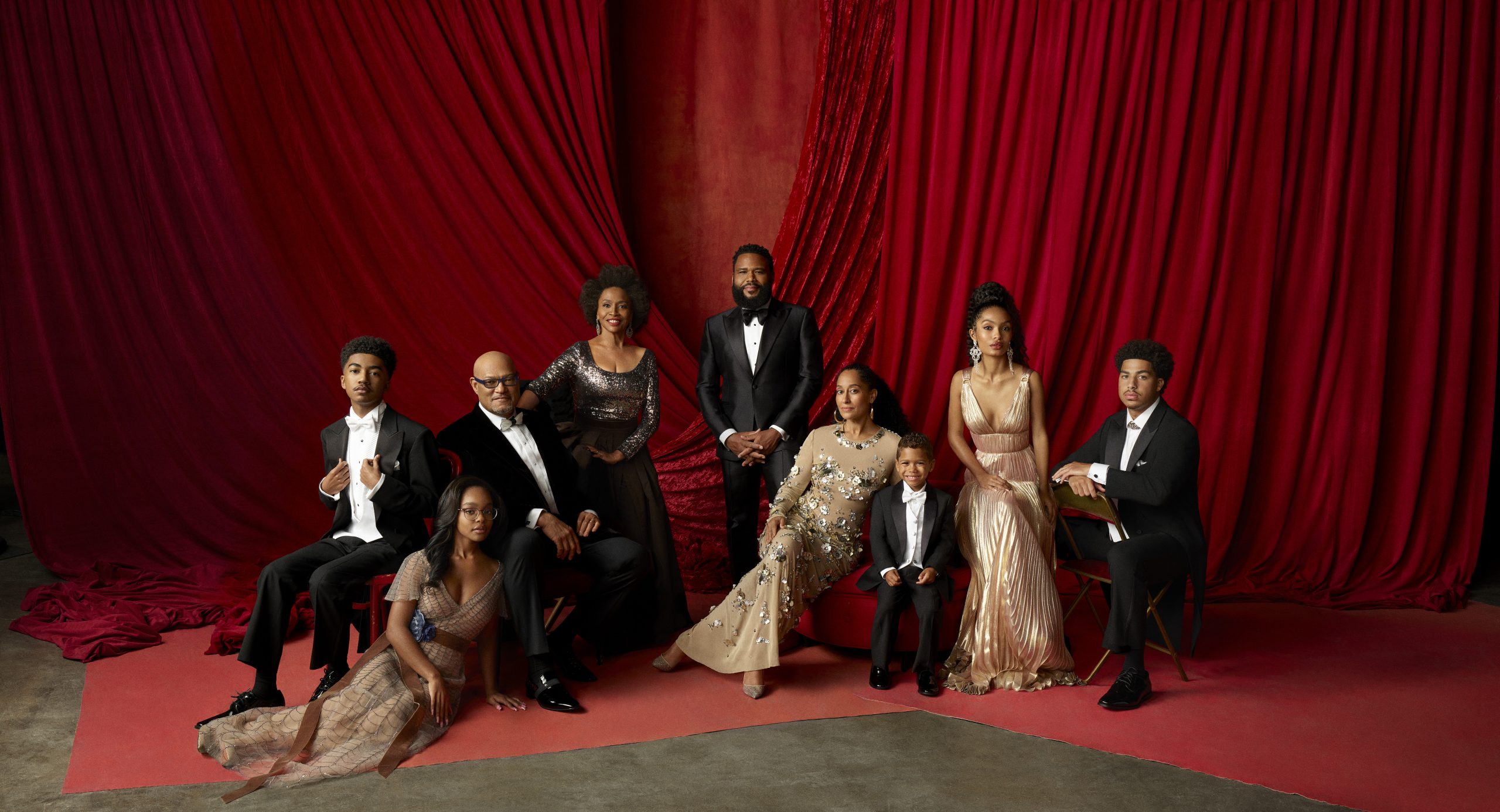 If you have been hiding under a rock and then you may not be aware that the hit tv show Black-ish is coming to an end, oh no! I loved this show since it first aired in 2014! The final season airs tonight and I’m feeling a certain kinda way! It was a wholesome show full of comedy, fun, historical moments, fashion and so much more! Actress Tracee Ellis Ross was quoted as saying, “Ending a show is hard.” Tracee (Bow) “I’ve spent more time being married to Dre, than not. It’s the longest relationship I’ve had.”

On the Season Premiere tonight, Bow convinces Dre to attend a fundraising event for When We All Vote in hopes to make some new couple friends (and to do their part in increasing participation in each and every election), but Dre is convinced there will be nothing but dud husbands there to befriend. Their expectations are far exceeded when the special guest for the evening is none other than Michelle Obama. To their surprise, the former first lady accepts an invitation for dinner at their house. But on the evening of the special meal, the rest of the Johnsons want to crash the occasion. See all the fabulous photos inside, I will truly miss this show, so good! I enjoyed the styling of the photoshoot they did too styled by costume designer Michelle Cole, very classy! Black-ish airs tonight at 9:30pm ET on ABC. See a video clip inside where Tracee and Anthony chat about their first audition with the show…. 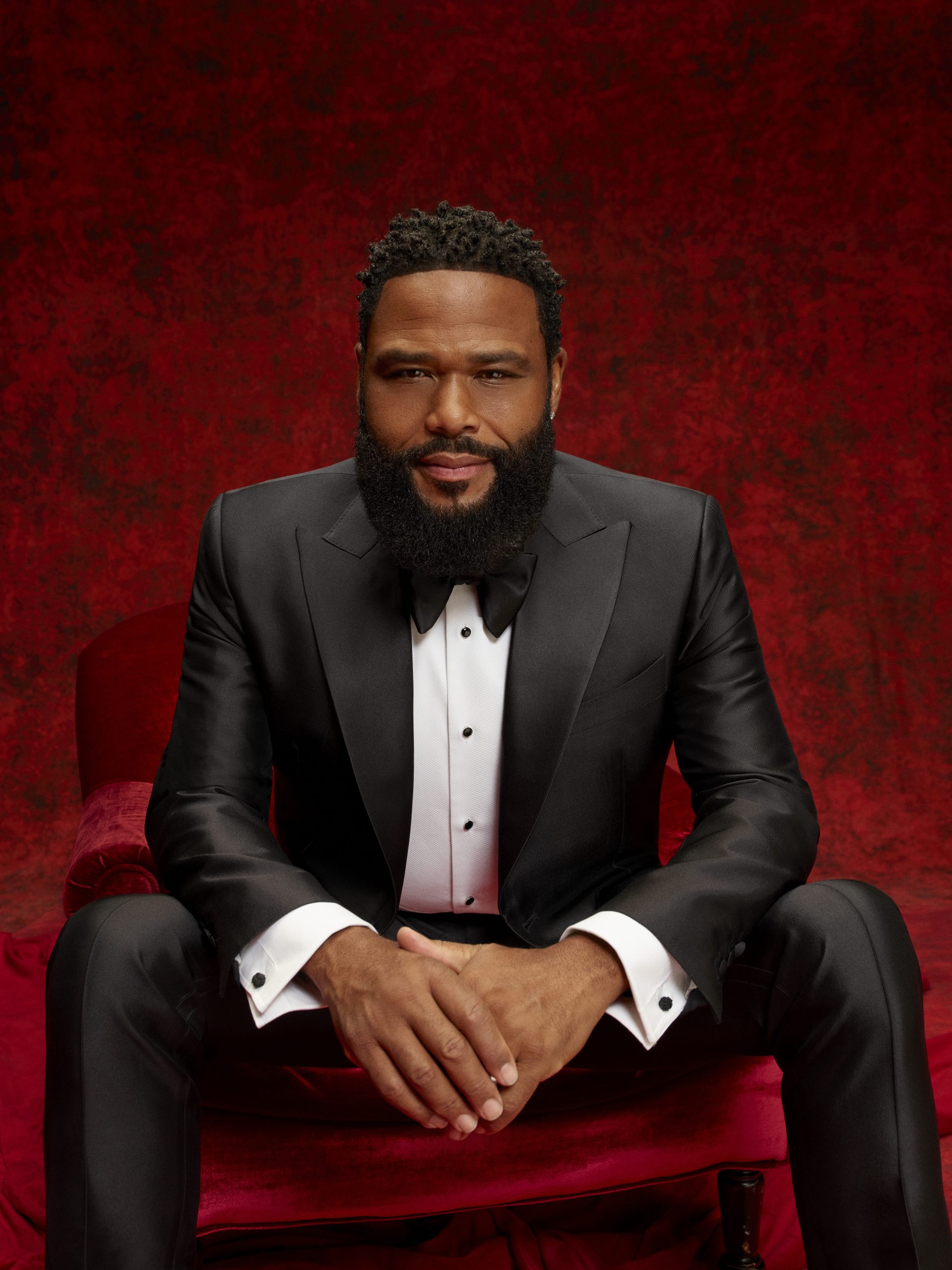 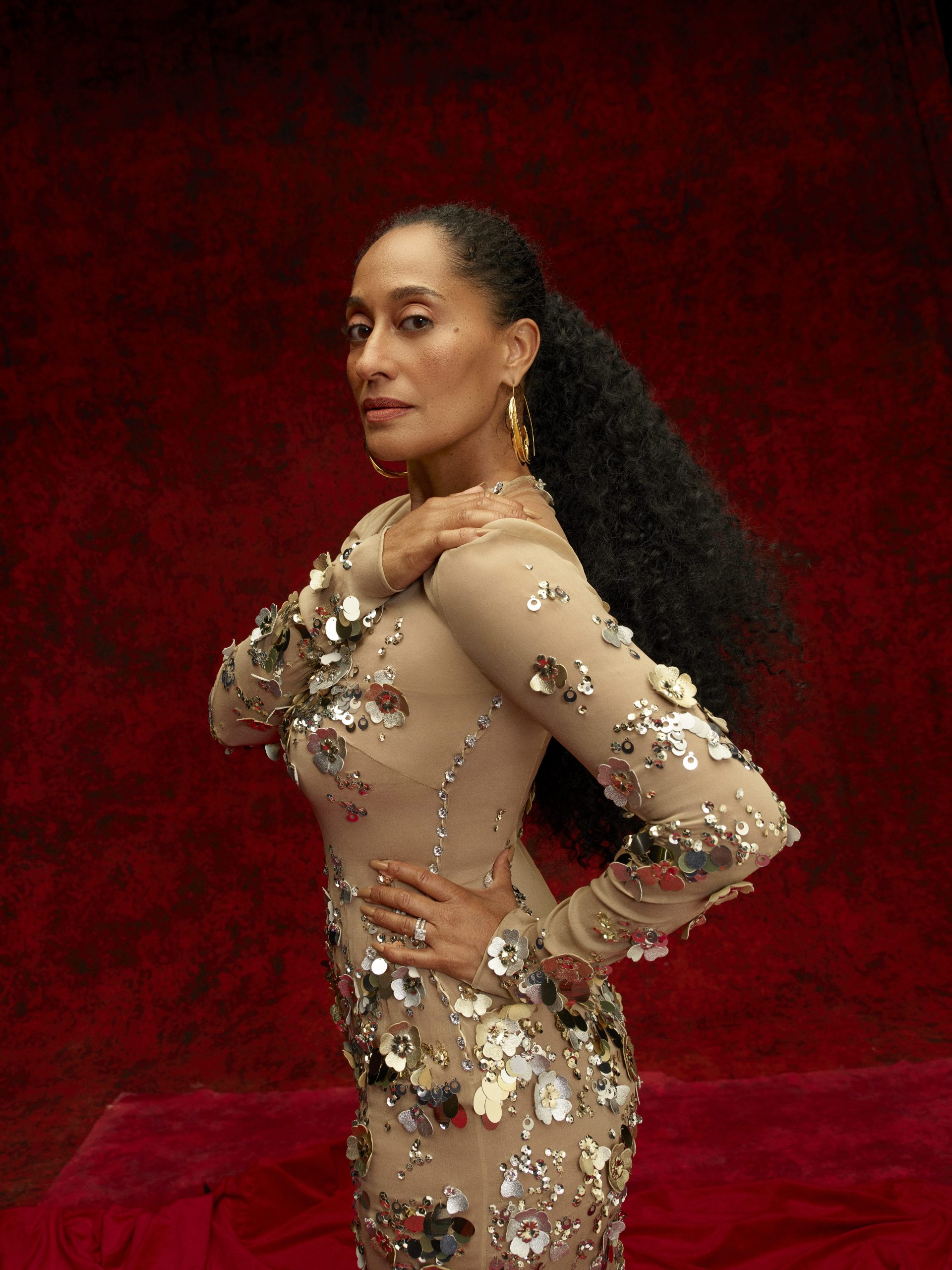 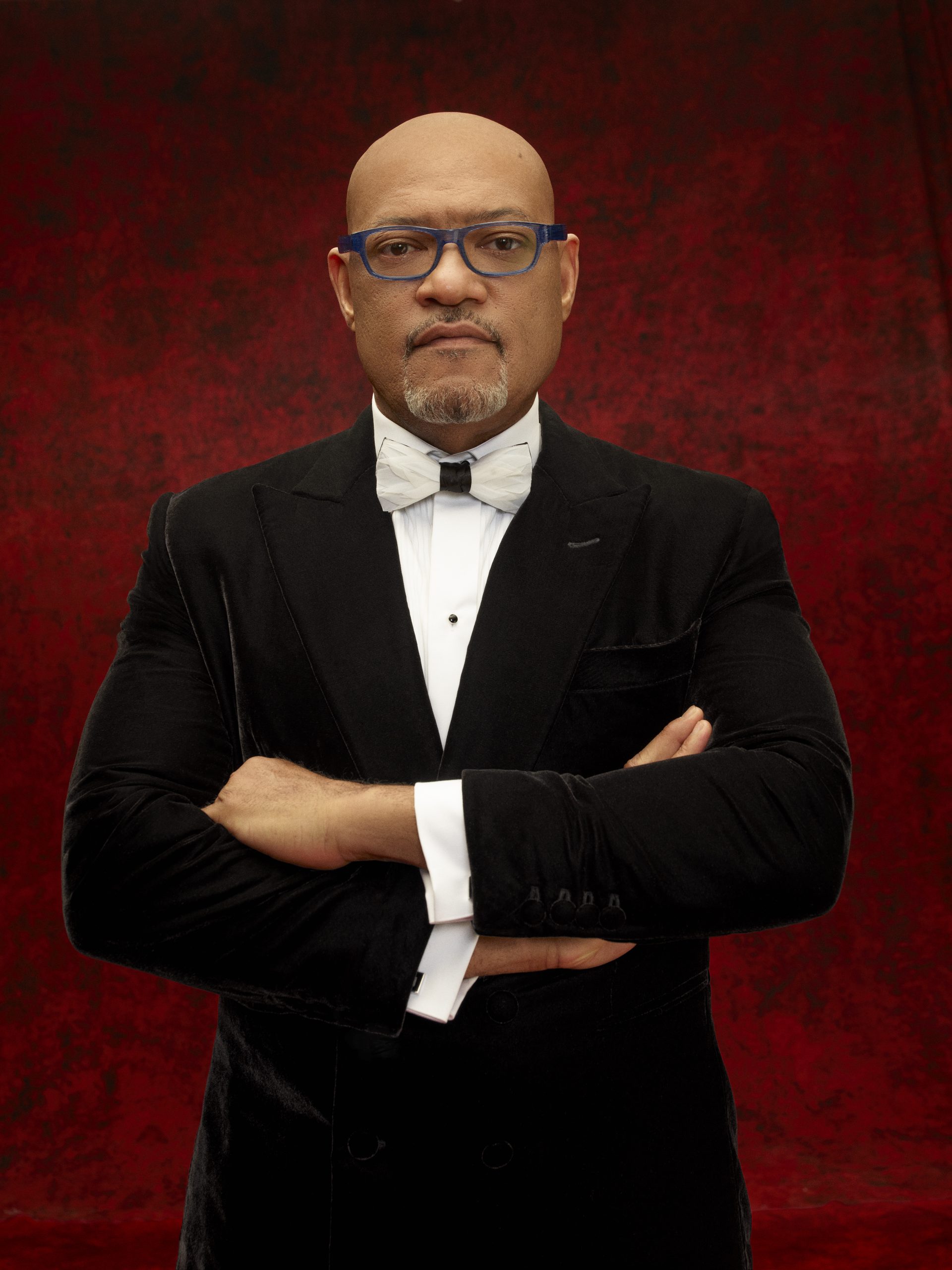 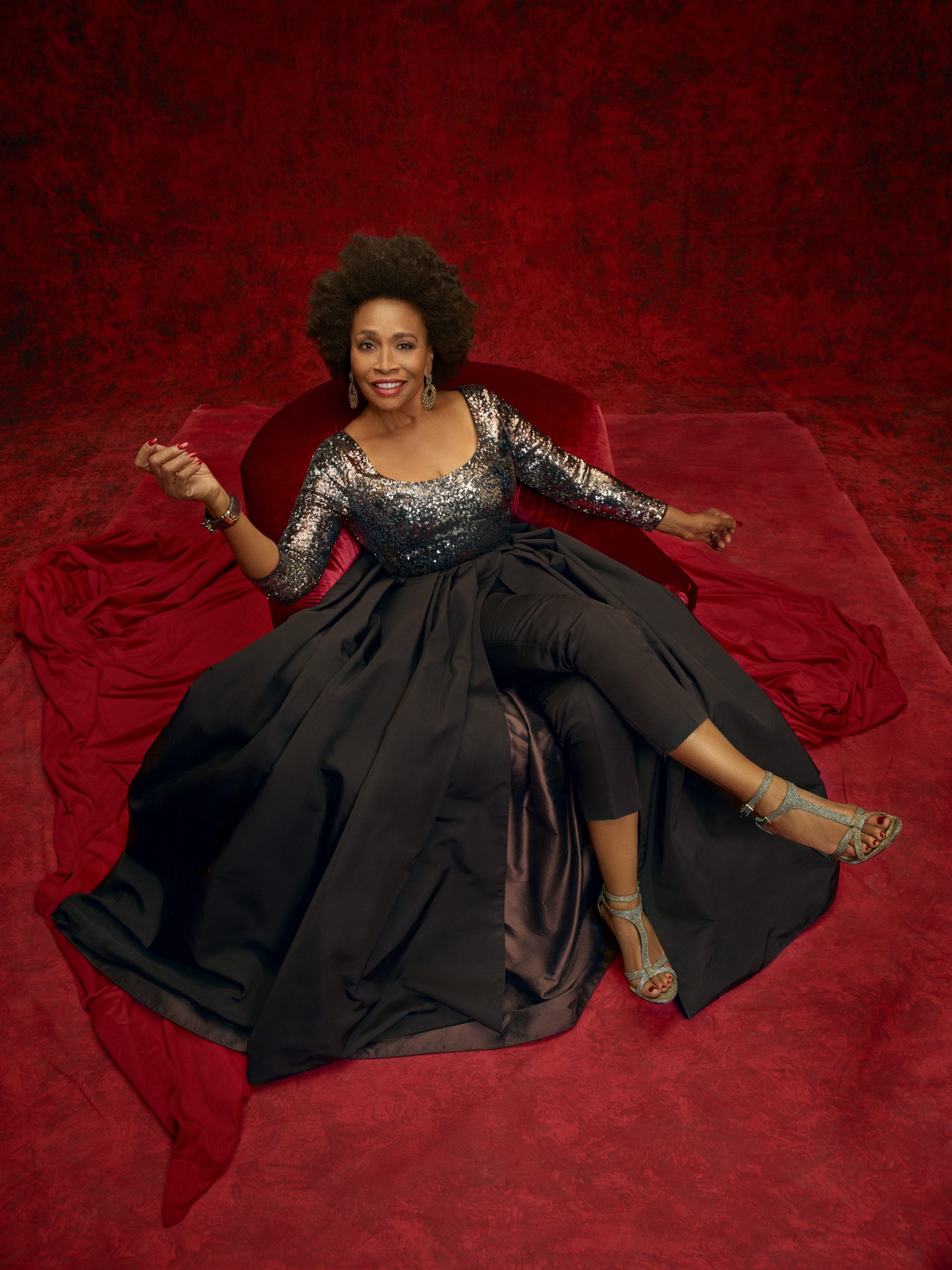 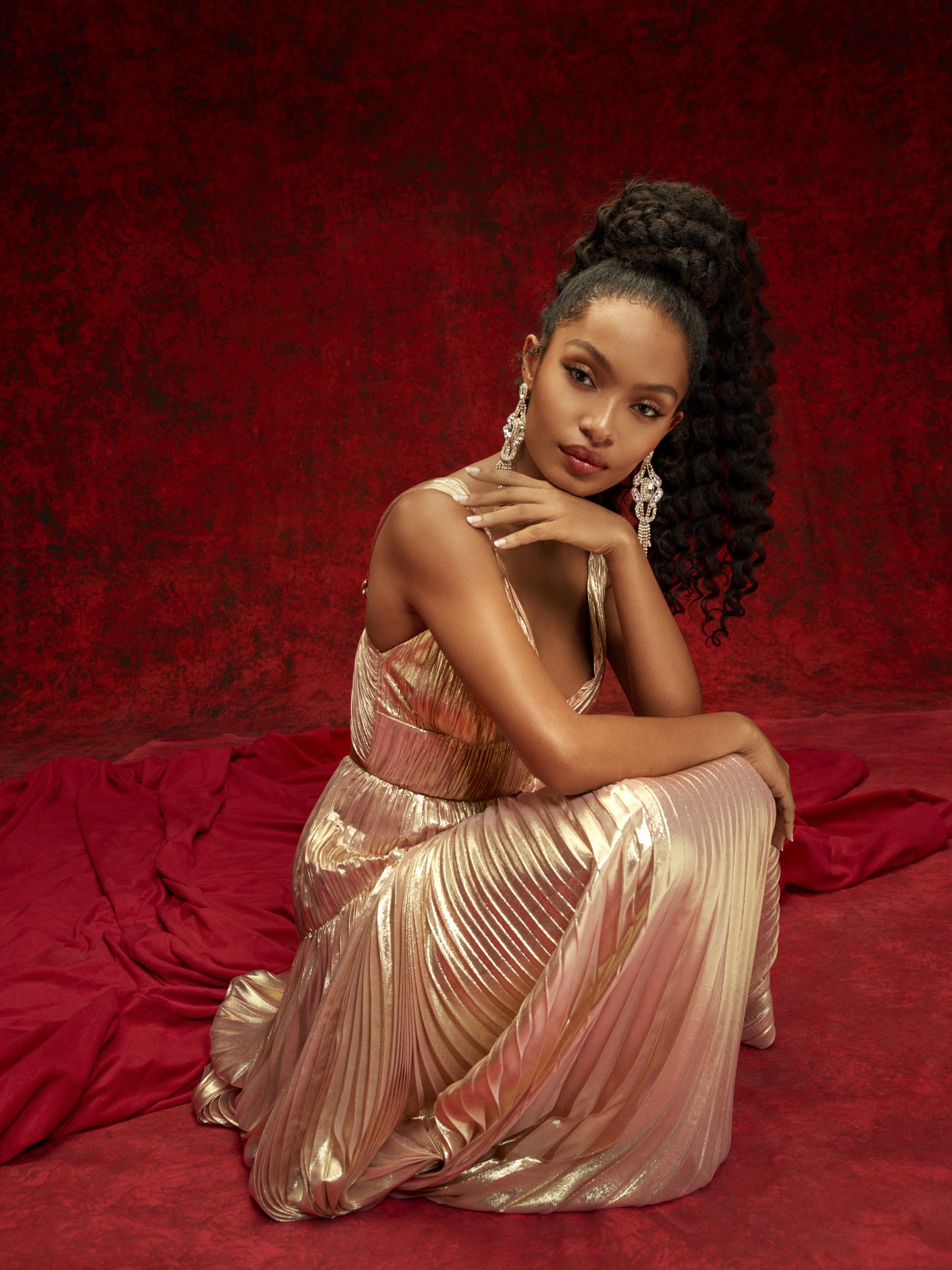 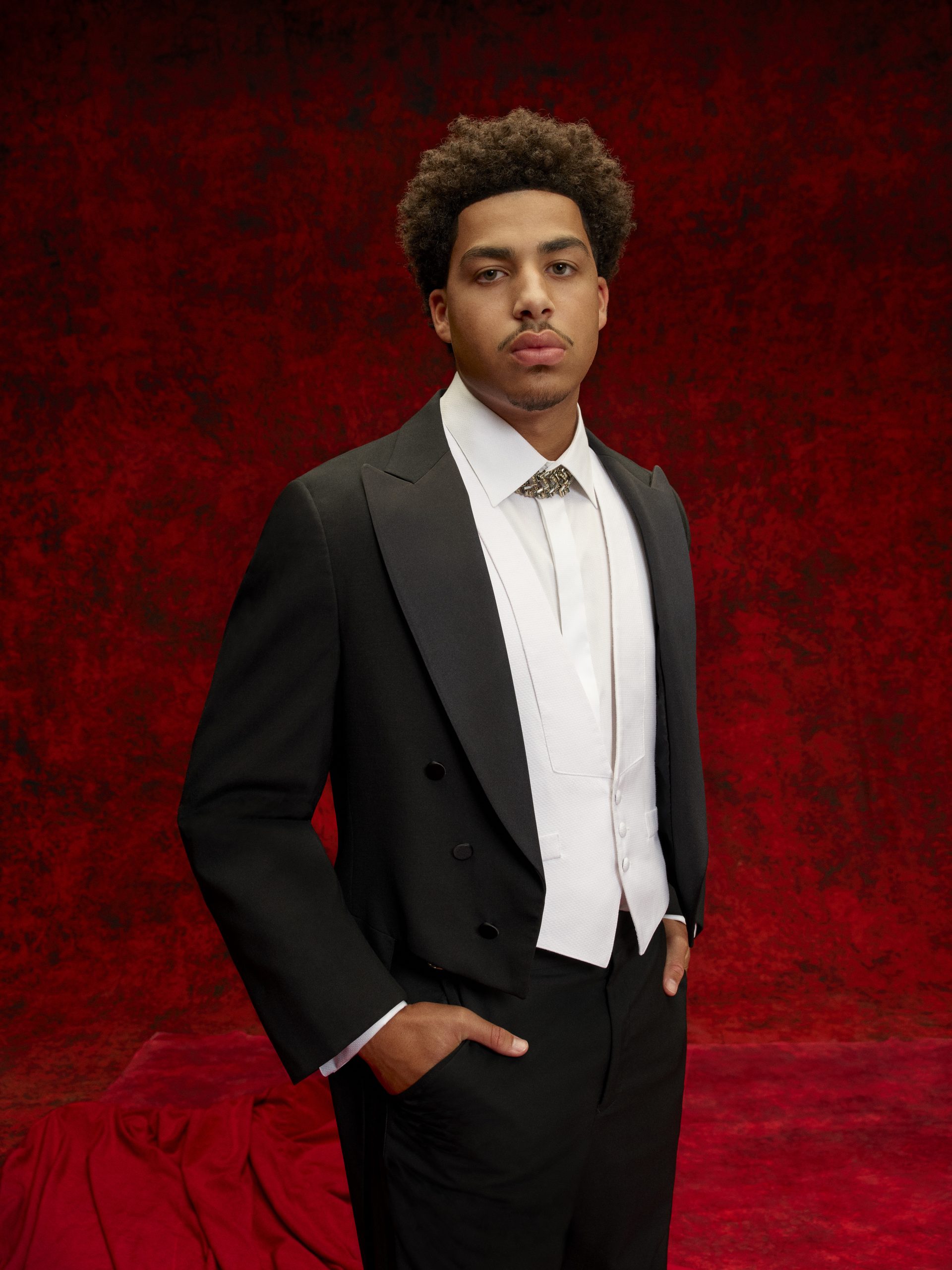 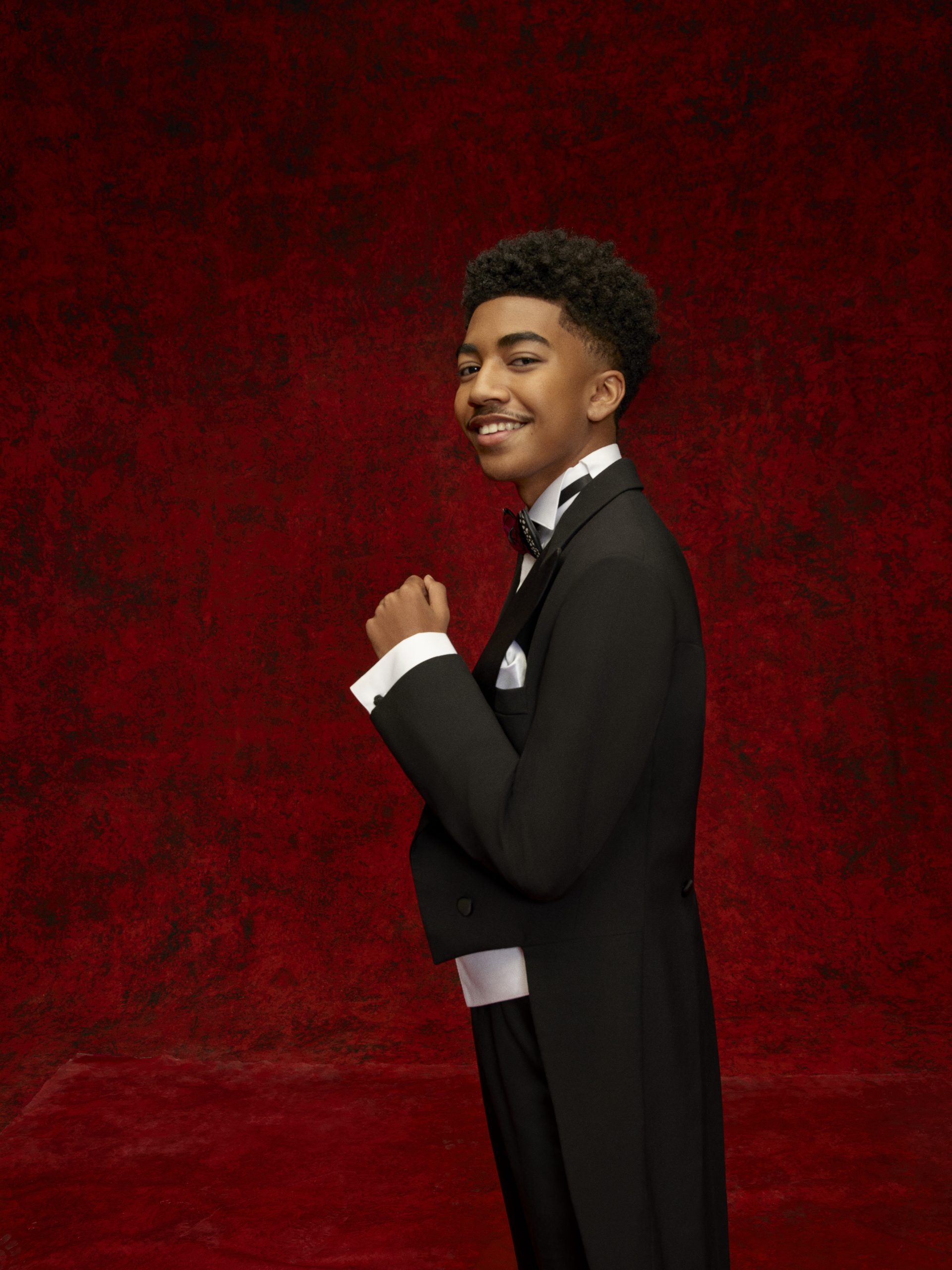 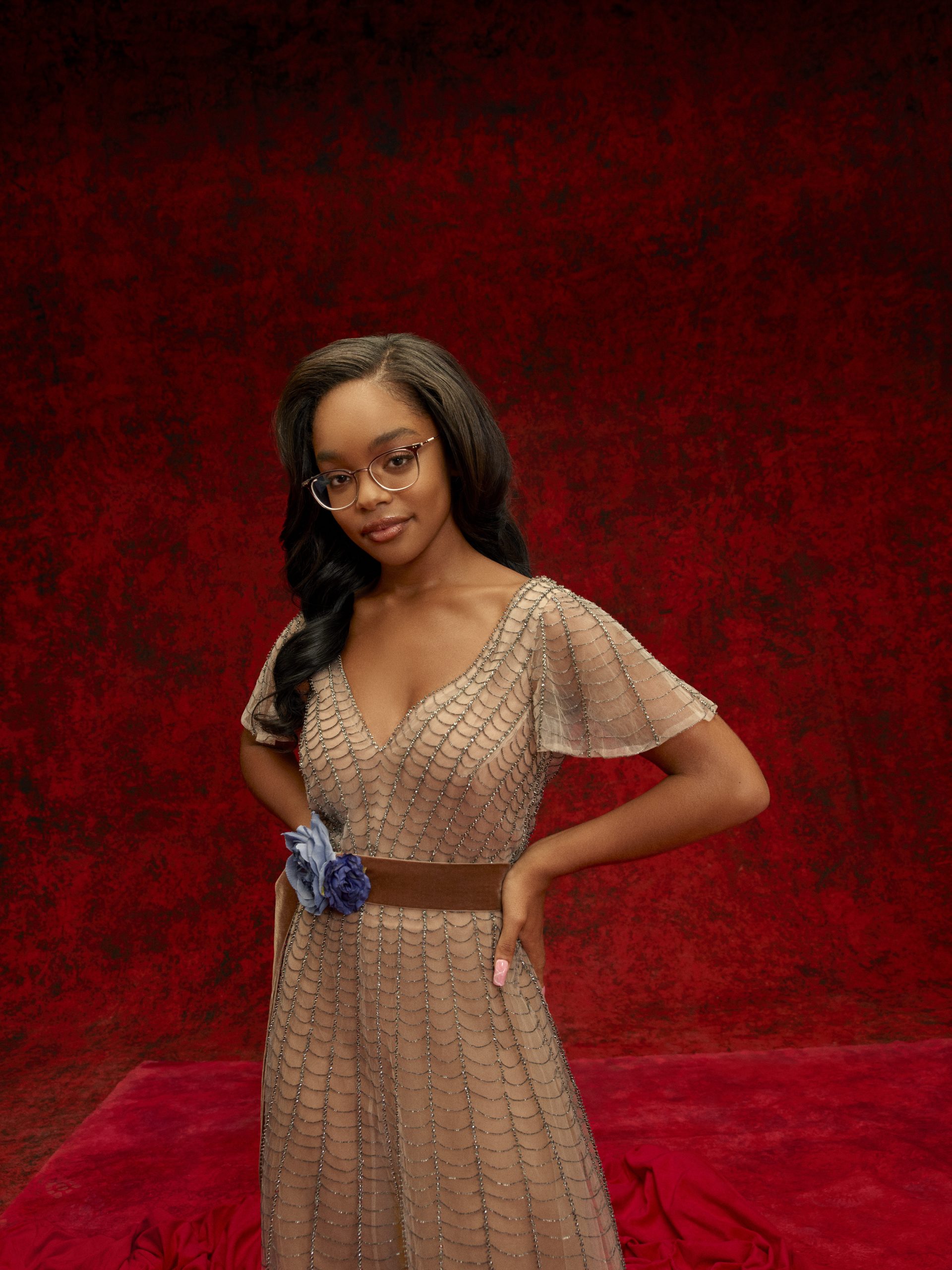 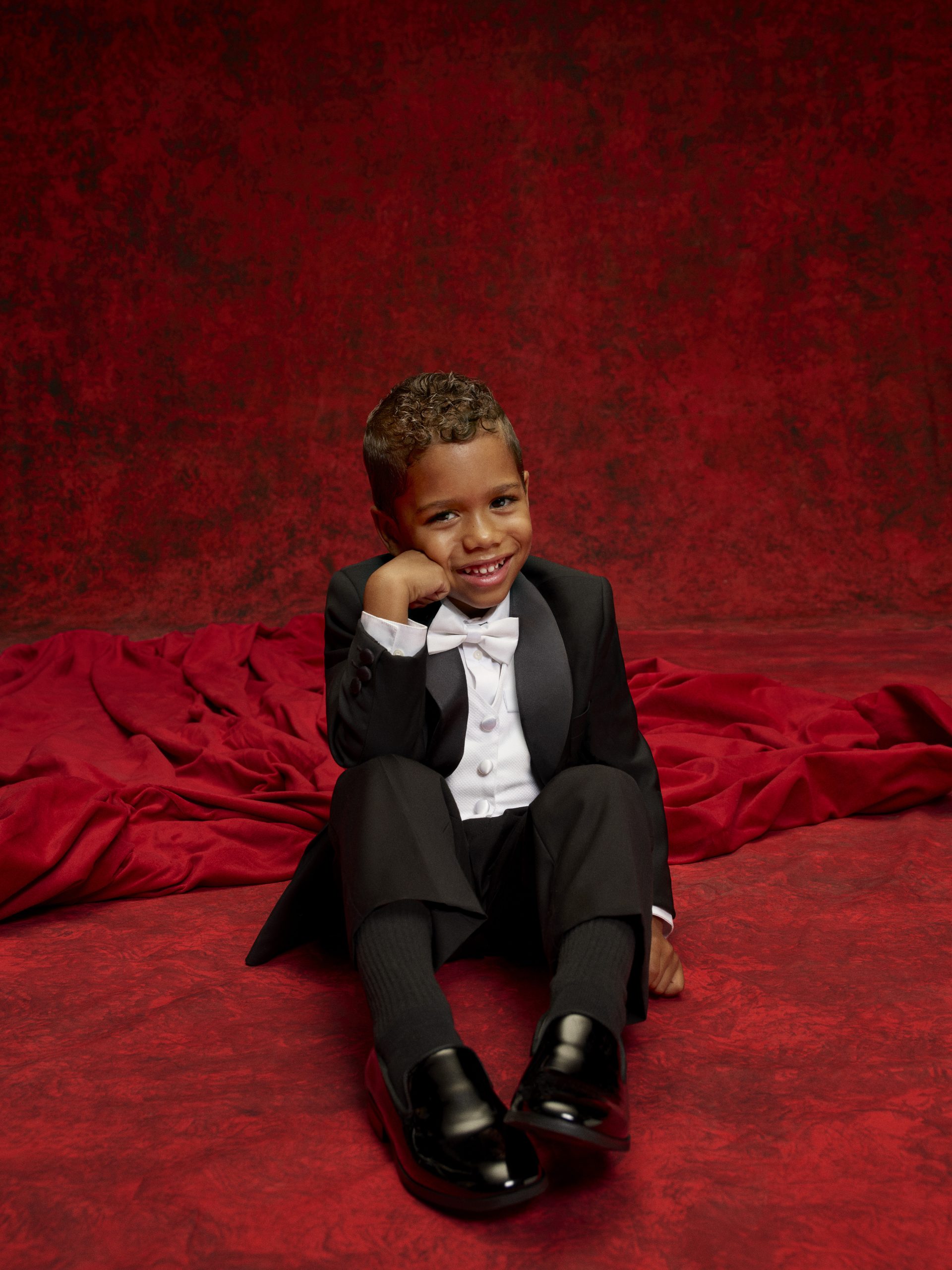