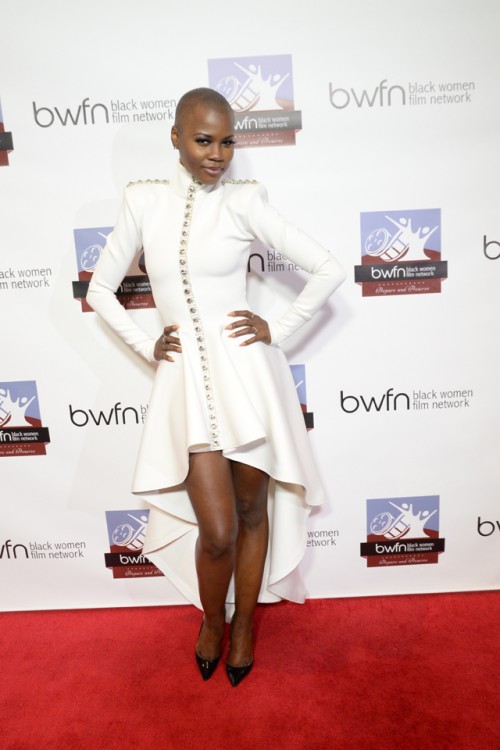 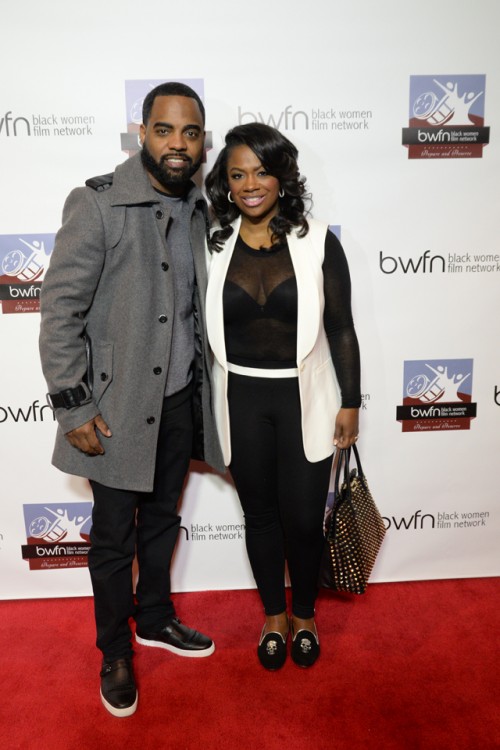 The Black Women Film Summit closes today at Spelman College with a panel discussion, film screenings and a Closing Night celebration of MAHOGANY featuring a performance by V. Bozeman (itinerary below) 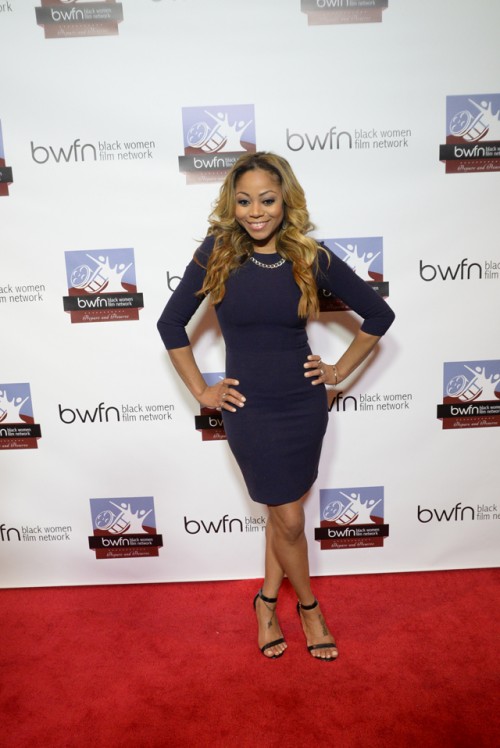 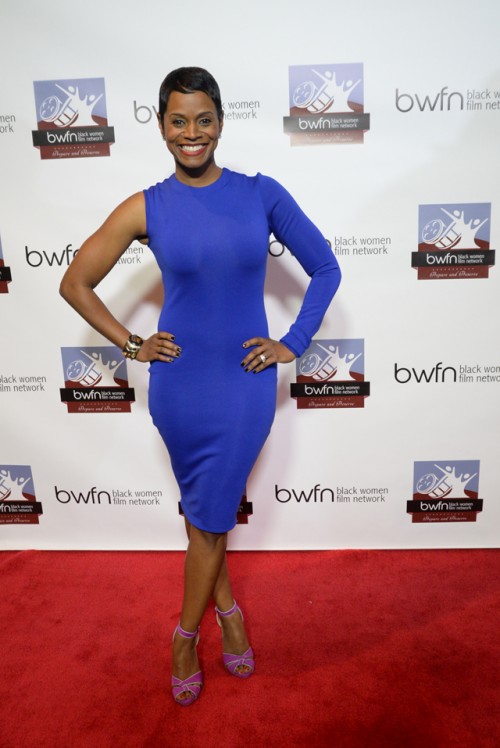 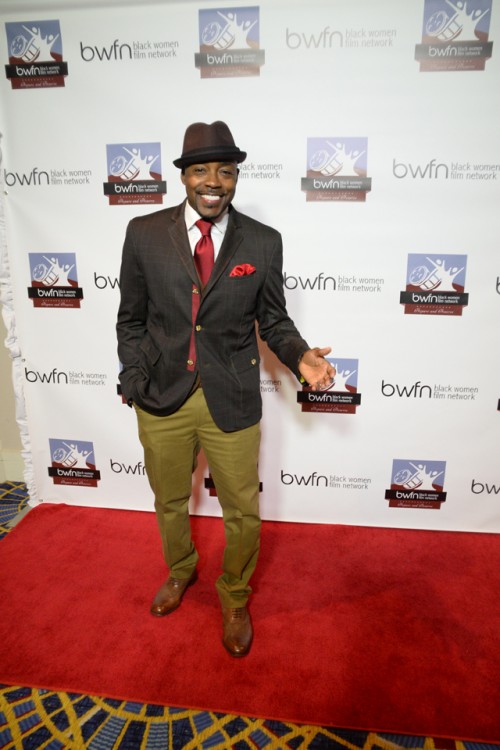 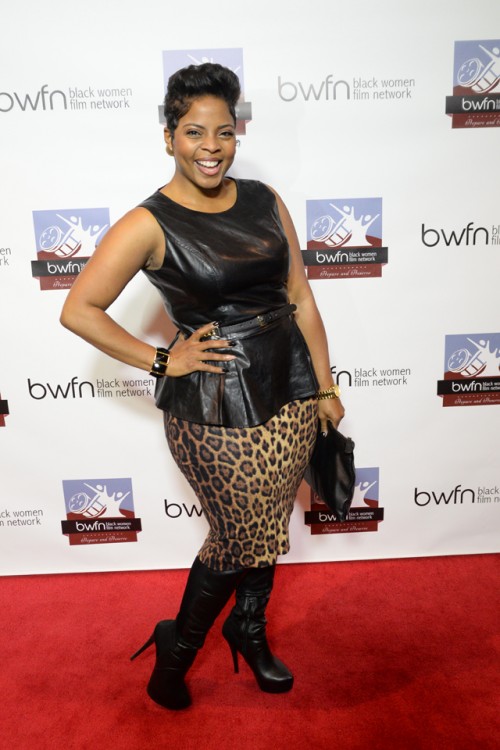 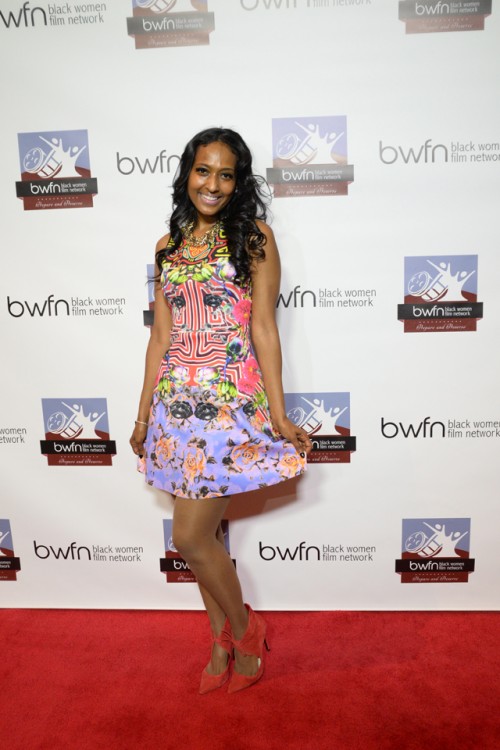 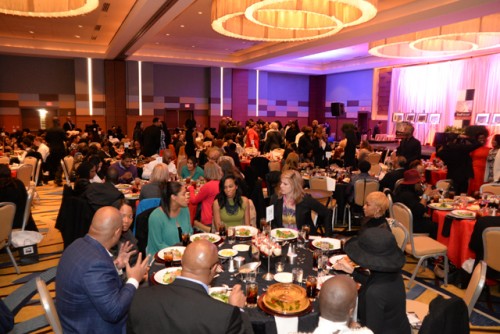