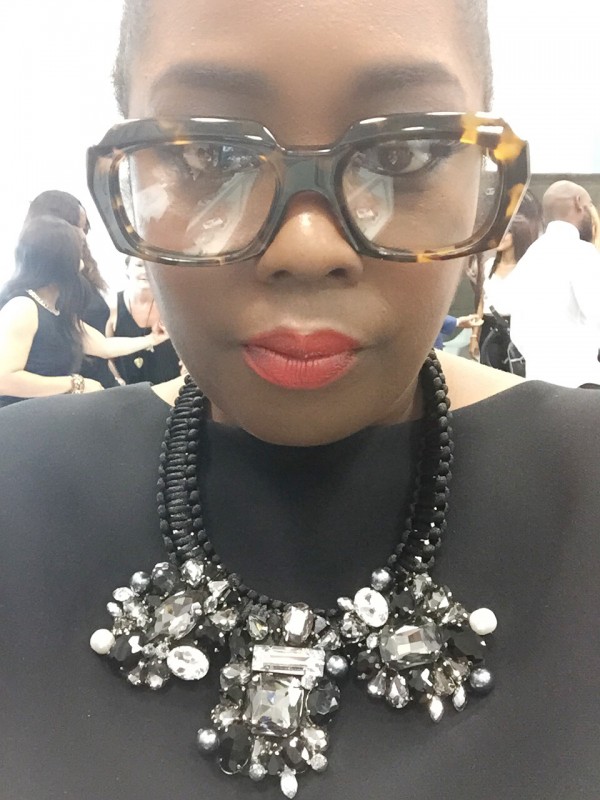 I was on the phone this morning talking to a few friends about a recent photoshoot that I just did with a photographer. MOST of my friends really loved the proofs that I texted them. Those that I sent the images too, I really value their opinions. From listening and chatting about my images and more, it prompted me to write this post today. Its kinda funny and we all are guilty of doing it but I wanted to talk to you about critiquing someone else’s creativity…

Why is it that in whatever field that we are in, we like to critique and criticize others that are doing the same thing? I don’t know if it is because we feel threatened in some kinda way, jealous, missed opportunity or think to ourselves, damn it why didn’t I think of that but WE all have some sort of opinion about others that are in our same line of work. I don’t care what profession it is either, we stalk, look, gawk, make faces and say things under our breath or to others that we either like what the other person is doing or we don’t.

I guess you have to have someone to compare yourself to and I hear all the time that friendly competition is good for the soul. In the blogging world, I don’t really follow people that I feel I am in competition with because ALL bloggers are different. People have different writing styles, content etc but still people find flaws in other bloggers too. When it comes to other professions like attorneys, chefs, hairstylists, makeup artists, doctors, photographers, designers etc, I have heard an earful from people complaining about the next person.

Why is that? Instead of being happy for the person, giving them a high five or acknowledgement, we rather sit back and be mad or jealous instead of congratulating them on a job well done. I guess this is where we throw in the word “hater”. I have even fell victim to this on both ends as well where other bloggers have said some not so nice things about me, I have even popped off on some and have said things about other bloggers too, I will admit it. It never came from a place of jealousy though, just from what I had heard they said about me. But now, I am going to vow to just turn the other cheek, ignore the haters and be more positive in this area.

To give you an example: Just a few months ago, a well known designer made a collection and teased his followers with images posting weekly saying what they were going to do and how they were going to kill the fashion game but when the collection was launched, it was kinda luke warm with NO real response, media coverage etc but this same designer always has some sorta shade to throw at other designers all the time. Do you see where I am going with this?

I had a lady tell me in my face a few years ago that she was going to start a blog and that it was going to be better than mine. She is very competitive by nature. I looked at her in disbelief that she would be so bold to say such a thing to me but I was like, oh ok, well go ahead and do it lol. What ever happened to that blogger? The site lasted for about four months before it was shut down. Why I have no clue! Just be careful as to what you say and do. Plus you need to humble yourself!

Before you put out negative vibes about someone else’s creativity, look in your own backyard and make double sure all your things are up to par before you try to throw someone else’s craft under the bus. If you constantly are always talking about someone’s blog site, their content, where they are going and you were not invited, but you haven’t updated your own blog, covered any events, just reposting what you read on someone else’s site, you may want to take a long hard look at your self, just saying! I feel we all should just be happy and give credit to those that are trying to make a difference, doing something constructive plus what they love and are passionate about. Till next time! xoxo

One thought on “Blogging Tips: Critiquing Someone Else’s Creativity”