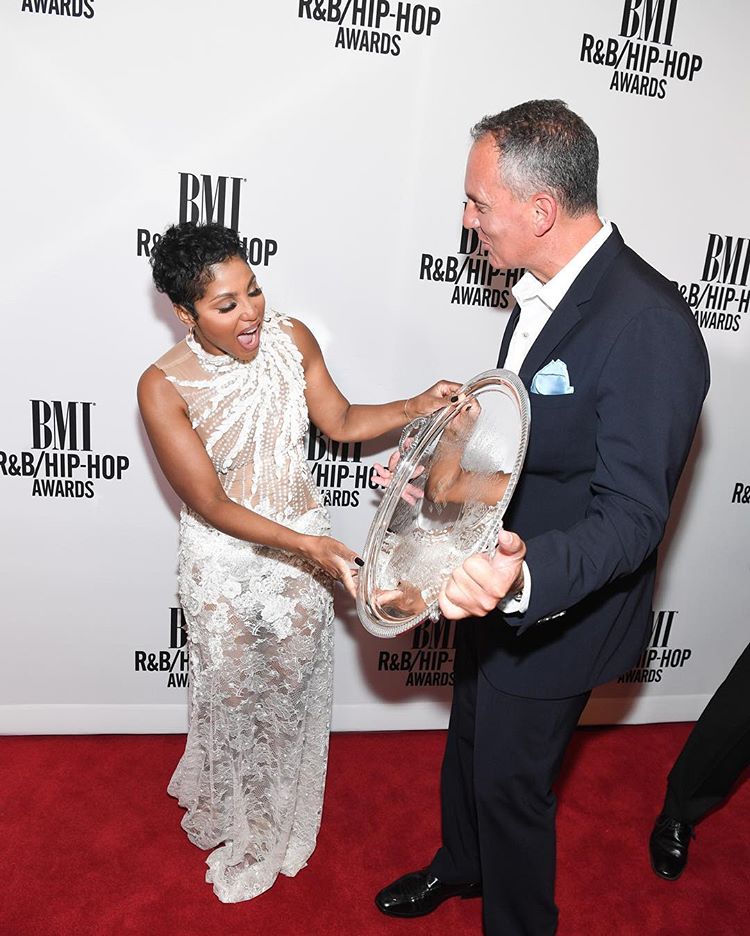 Last night Broadcast Music Inc. (BMI) celebrated the songwriters and publishers of the year’s most-performed R&B/hip-hop songs during the 2016 BMI R&B/Hip-Hop Awards, held at The Woodruff Arts Center’s Symphony Hall in Atlanta. Multiple Grammy Award-winning singer-songwriter Toni Braxton took home the night’s highest honor when she was presented with the BMI President’s Award in recognition of her immeasurable impact on popular music over her distinguished 25-year career. 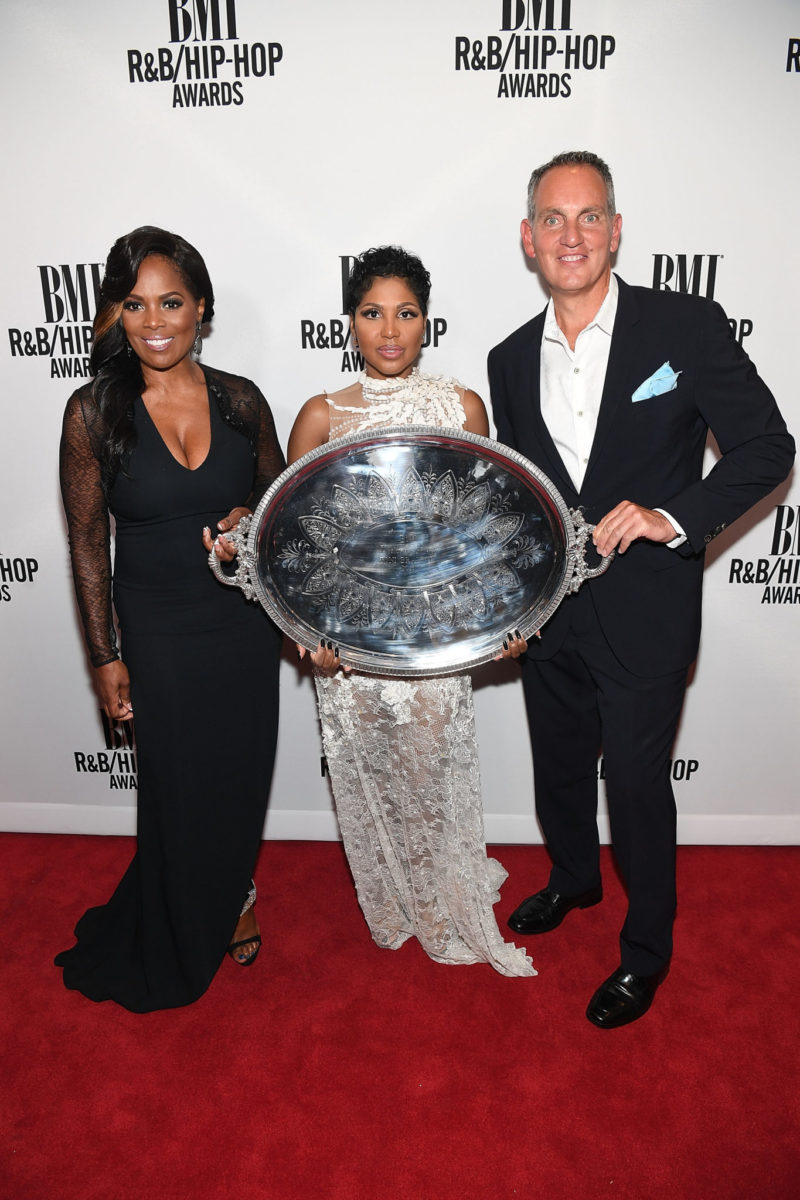 The BMI President’s Award is awarded on special occasion to an individual songwriter, composer, producer or executive who has made exemplary contributions to the art of music and has profoundly influenced the entertainment industry. As the 2016 honoree, Ms. Braxton joined fellow recipients Ludacris and Will.i.am in sharing this distinction.

Hosted by actor and comedian Chris Tucker alongside BMI President & CEO Mike O’Neill and BMI Vice President, Writer/Publisher Relations in Atlanta Catherine Brewton, the night included stellar performances by some of the hottest talent on the music scene. Hip-hop heavyweight and mega producer DJ Khaled kicked off the show with his smash hit “All I Do Is Win” featuring Ludacris. Kent Jones, one of the year’s most buzzed about new artists, lived up to the hype when he rocked the mic with his smash single “Don’t Mind.” The momentum kept building when Rich Homie Quan hit the stage to perform his recent singles, “Type of Way” and “Flex (Ooh, Ooh, Ooh)” while Rae Sremmurd got the crowd moving with “No Type” and brand new single, “Black Beatles.”

The second half of the evening included an array of outstanding tribute performances honoring Toni Braxton beginning with Donald Lawrence & Company performing “You Mean the World to Me” and vocal powerhouse Yolanda Adams received a standing ovation with her moving rendition of “Un-Break My Heart.” Three of the Braxton sisters, Towanda, Traci, and Trina paid homage to their sister showcasing their incredible talent on “Breathe Again” and R&B chanteuse Ledisi wowed the audience with “Seven Whole Days.” After a moving introduction by L.A. Reid, Ms. Braxton took center stage for a spectacular performance of fan favorite, “He Wasn’t Man Enough” with her sisters on backing vocals.

Throughout the evening, the 35 best-performing R&B/Hip-Hop songs in the U.S. from BMI’s repertoire of over 10.5 million musical works were named along with Top Producers Awards going to Ben “Billions” Diehl and Southside. Top honors went to Charlie Puth and Wiz Khalifa for “See You Again” which claimed Song of the Year, Universal Music Publishing Group took home Publisher of the Year, and Metro Boomin was awarded Producer of the Year. 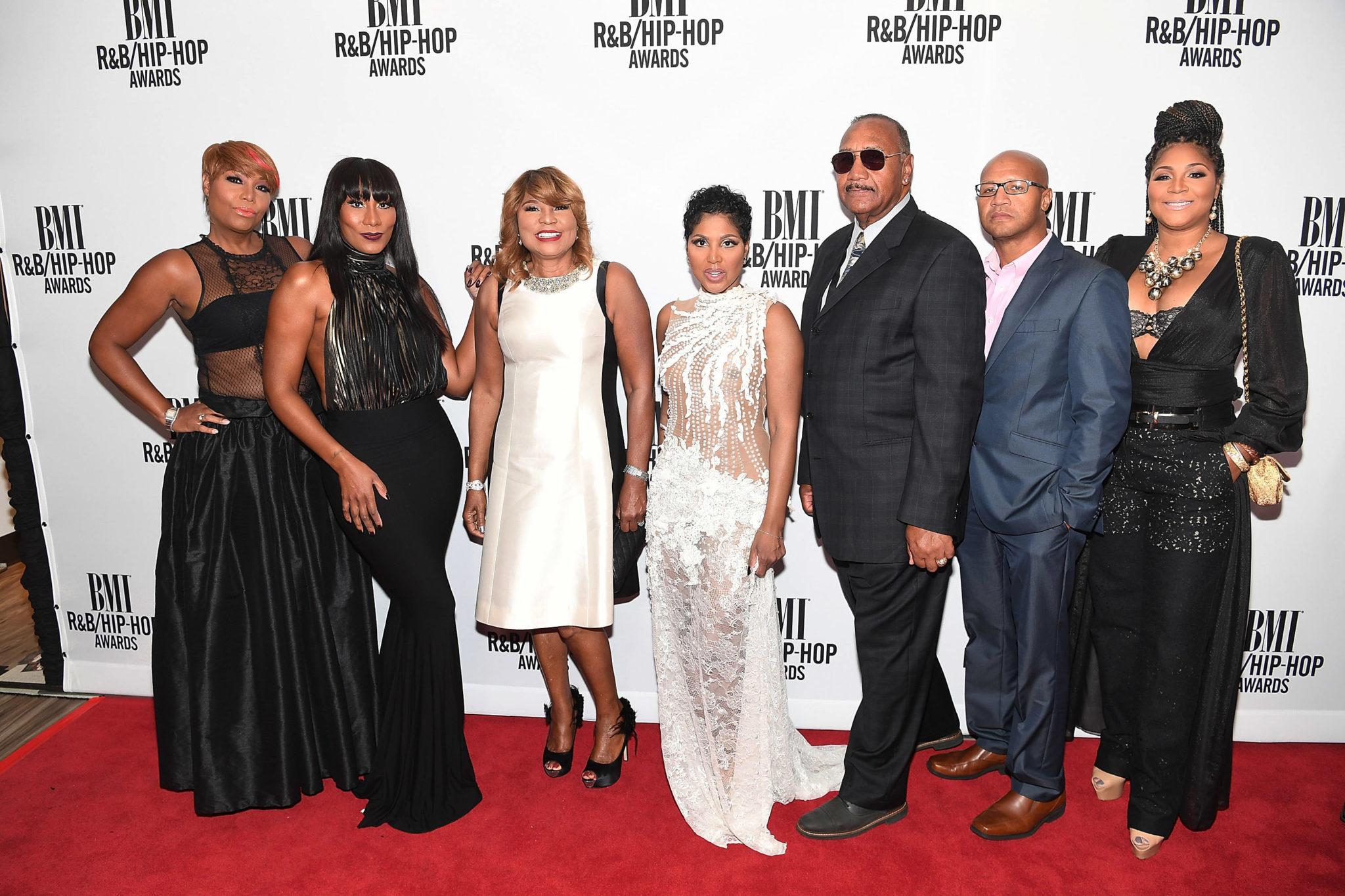 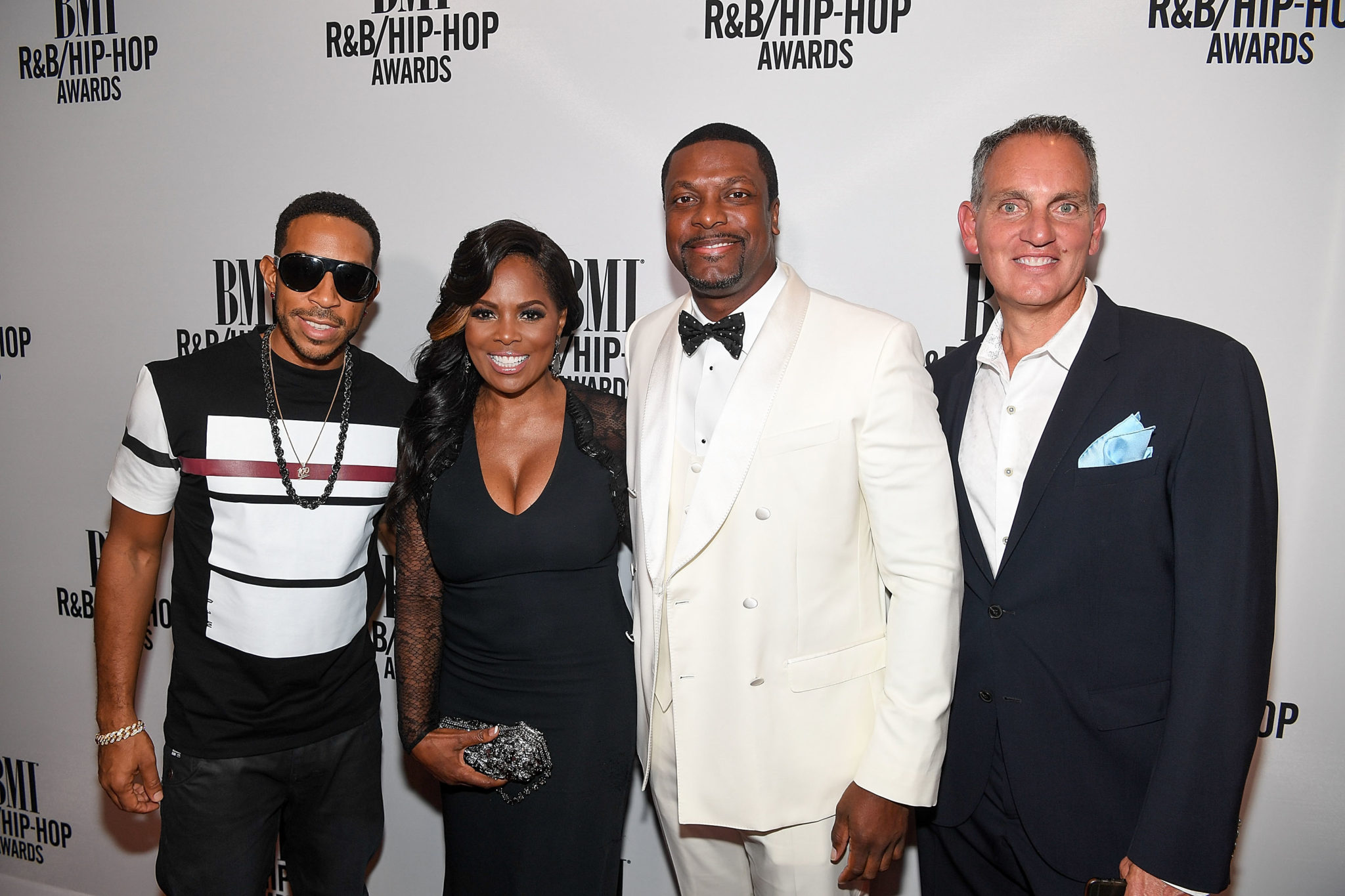 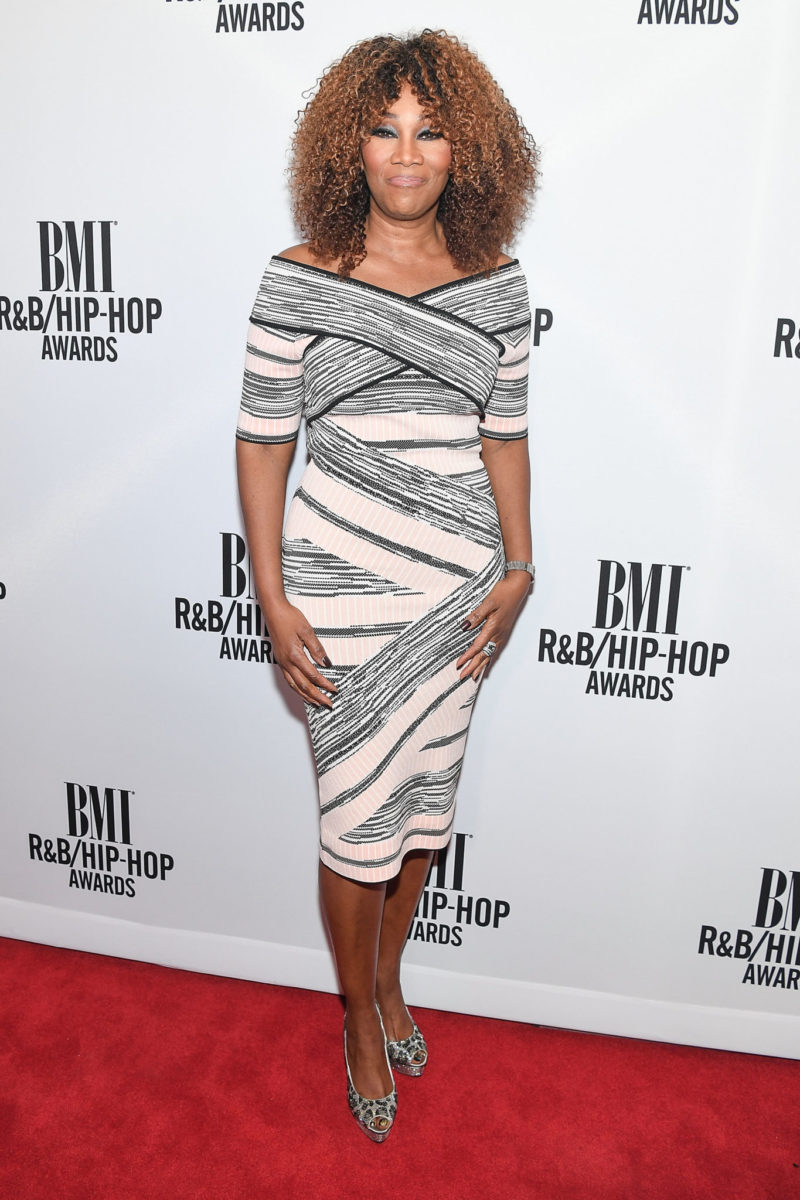 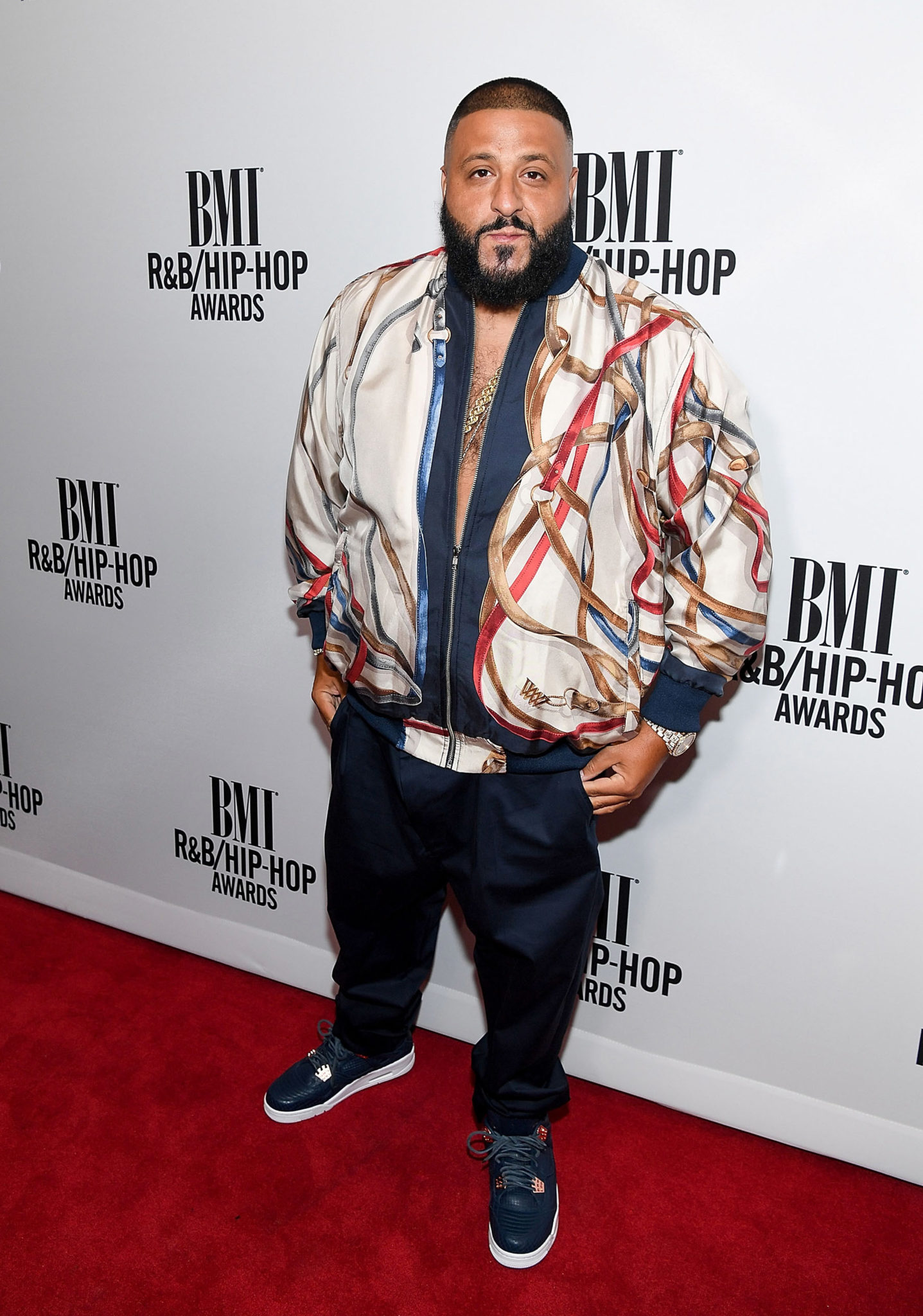 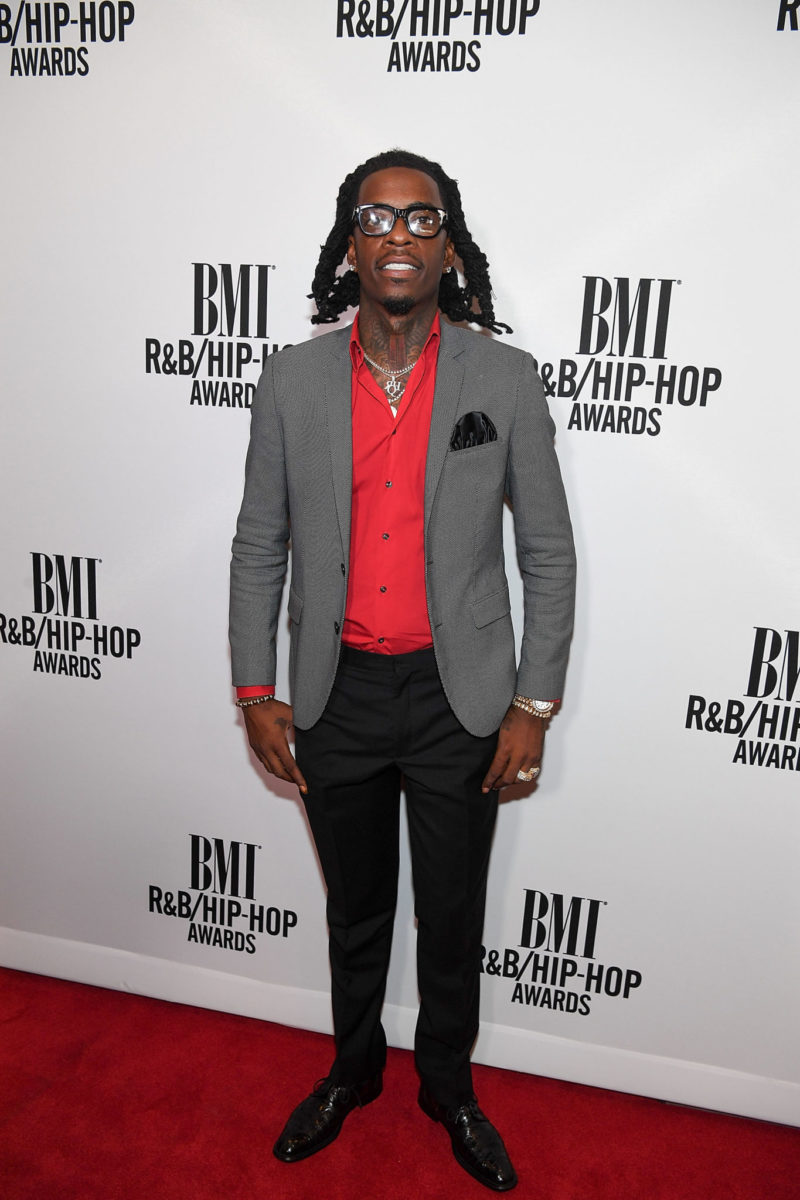 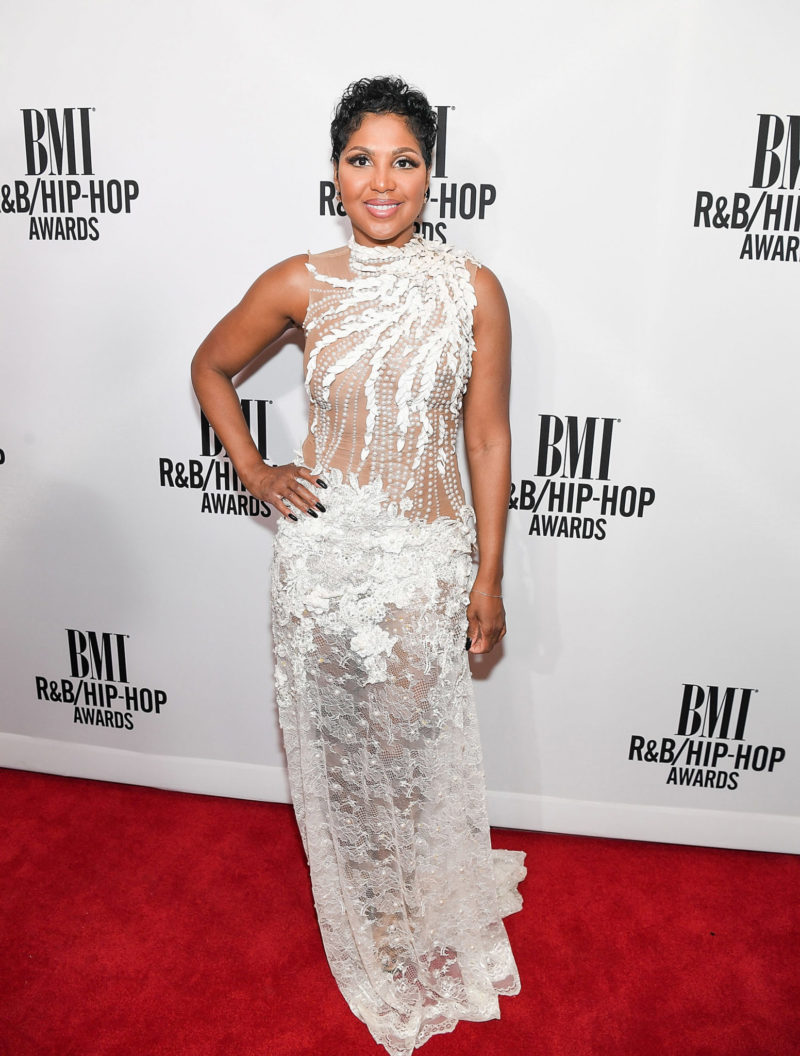