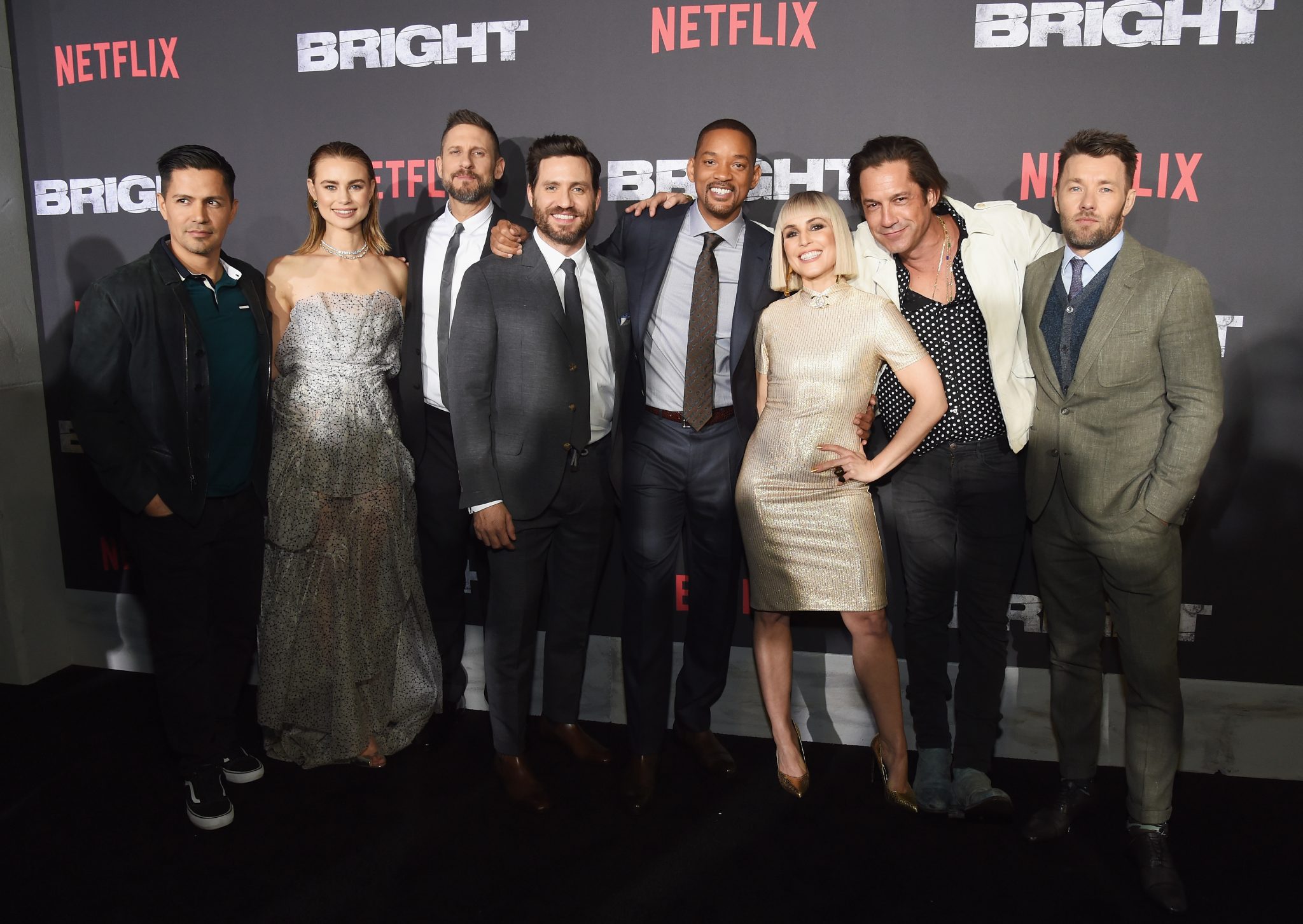 Last night, Director David Ayer and stars Will Smith, Joel Edgerton, Noomi Rapace, Edgar Ramirez, Lucy Fry and more lit up the red carpet at the Los Angeles premiere of BRIGHT at the Regency Village Theater. Also in attendance were musical artists from the soundtrack BRIGHT: THE ALBUM including Portugal The Man, Machine Gun Kelly, Ty Dolla $ign, Kiiara, Slushie, Grey, Dram, Bebe Rexha as well as Migos who surprised fans with a pop-up performance on the red carpet.

Also taking the carpet by storm were special guests Will Smiths!  To help promote this massive movie, Will Smith enlisted 50 more Will Smiths to help him do the job.  After weeks of intensive training, they faced the red carpet tonight — and it was a total lovefest. Check out all the fun inside…. 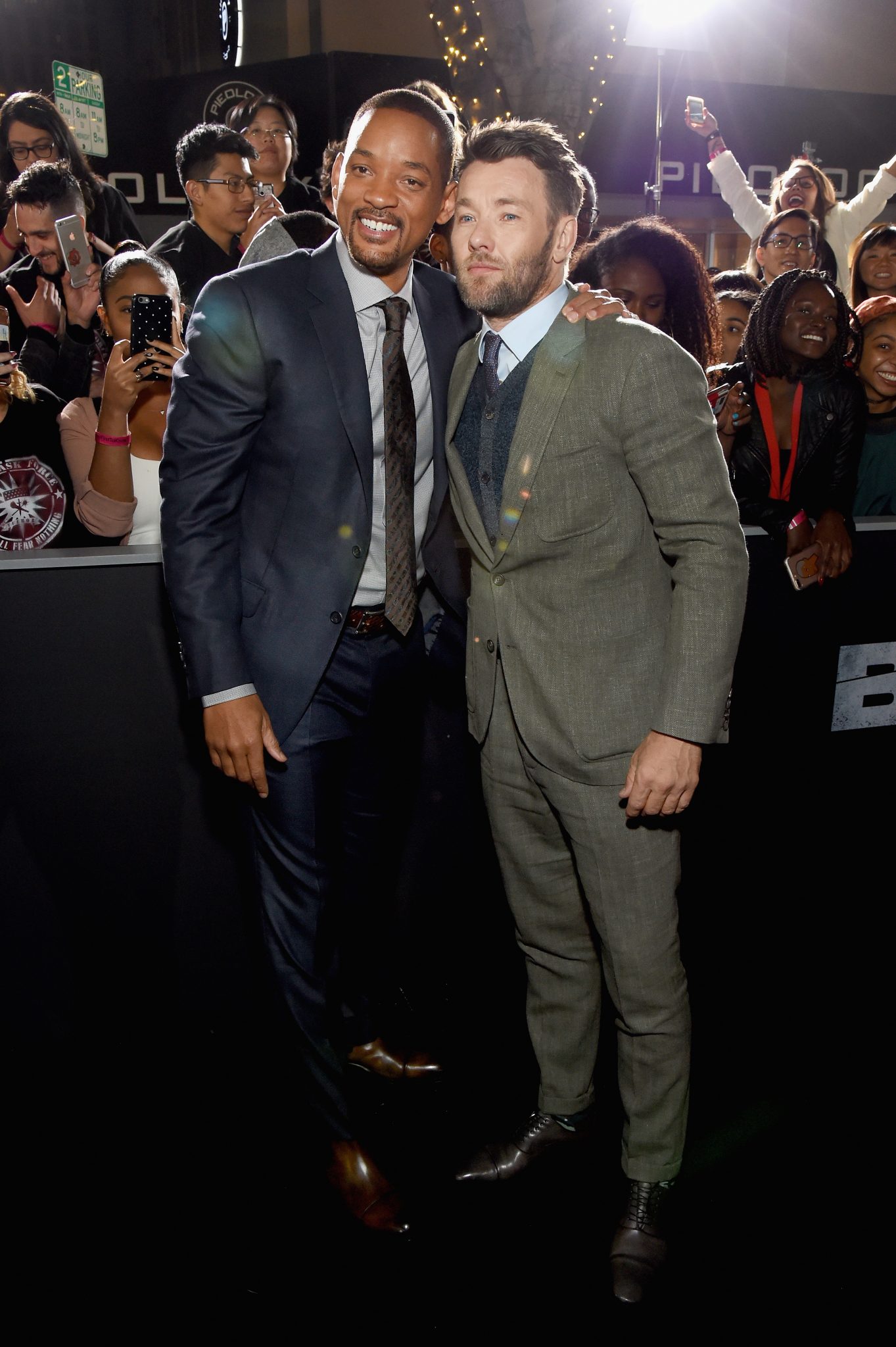 Will Smith and Joel Edgerton 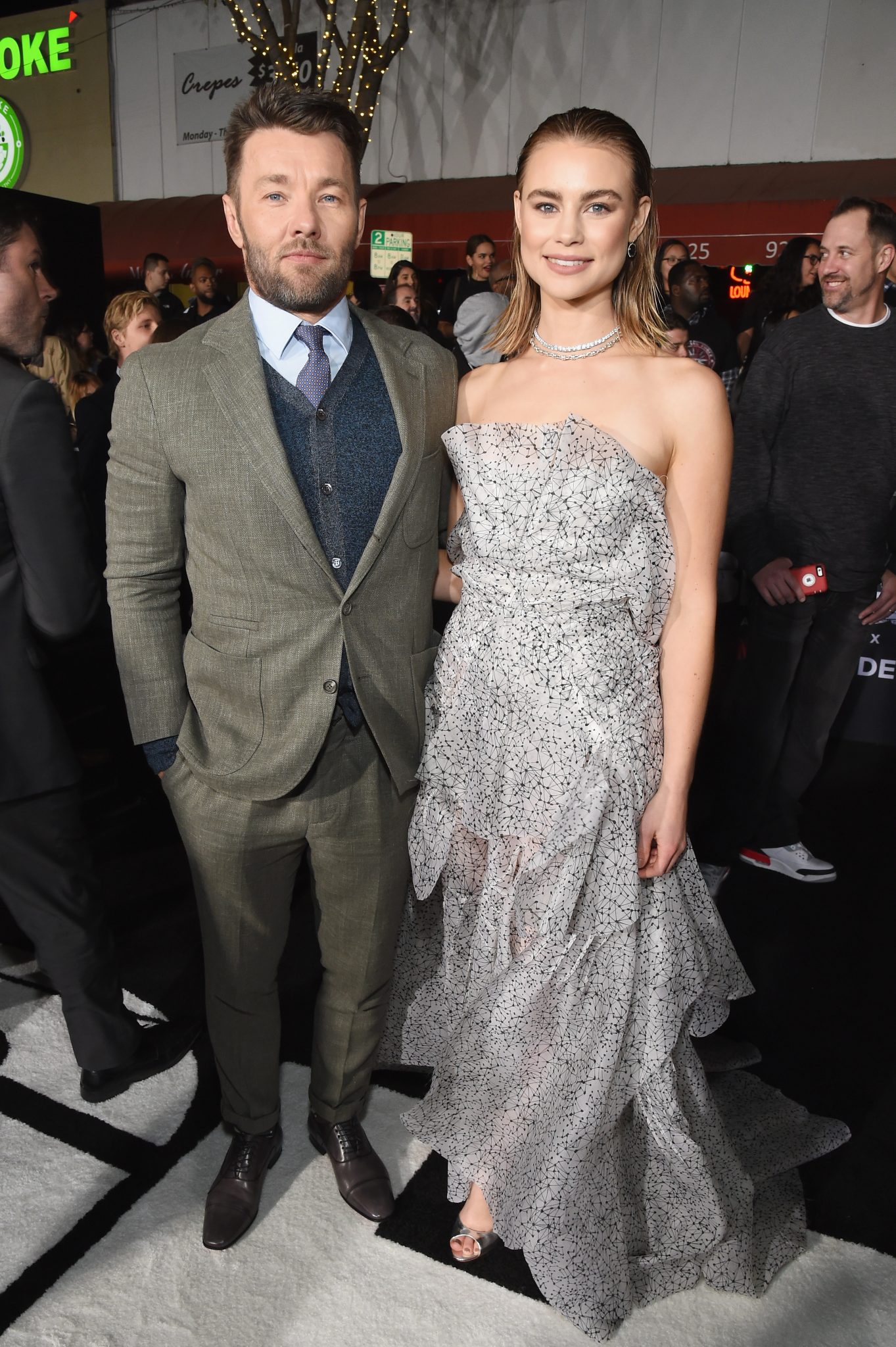 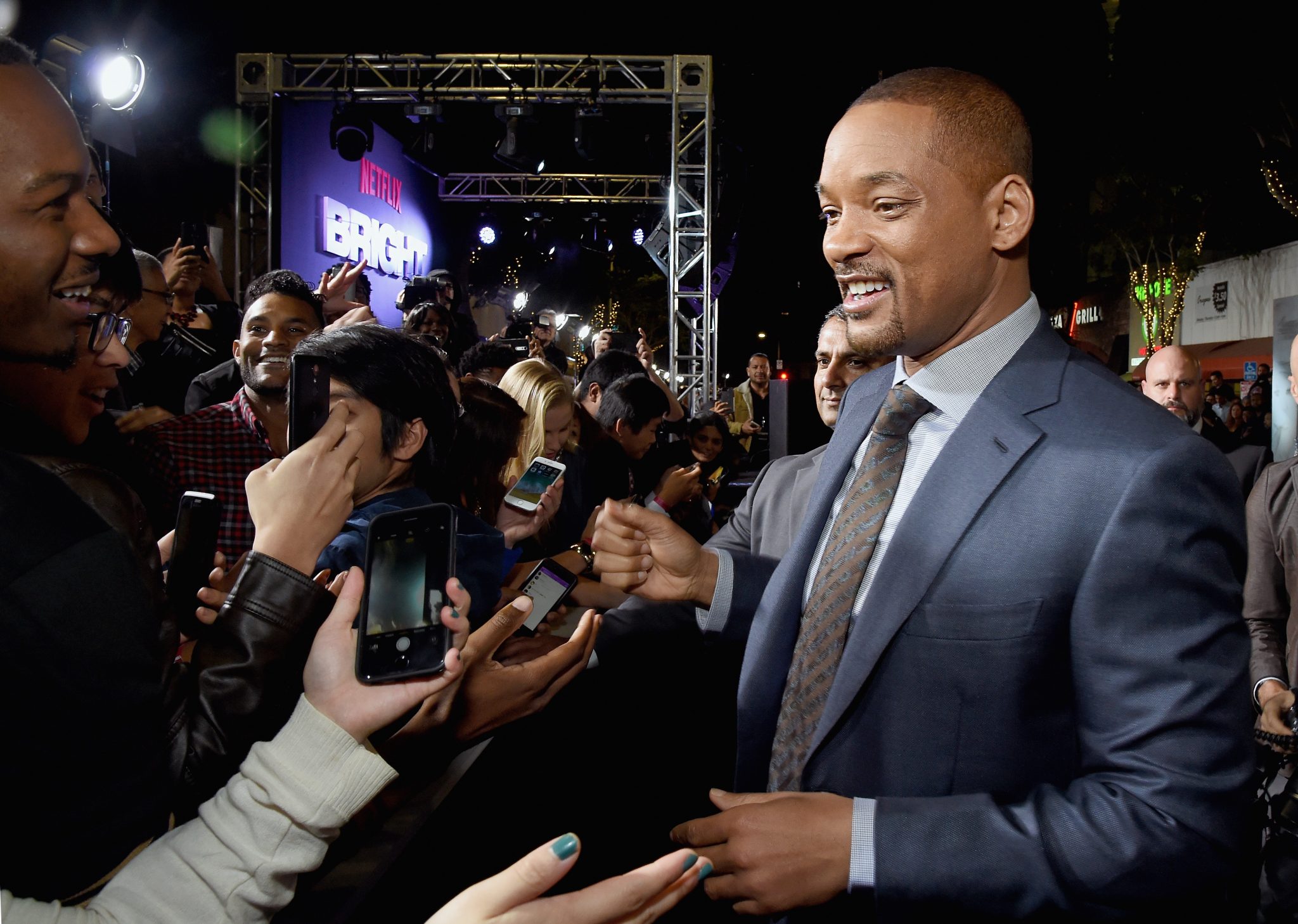 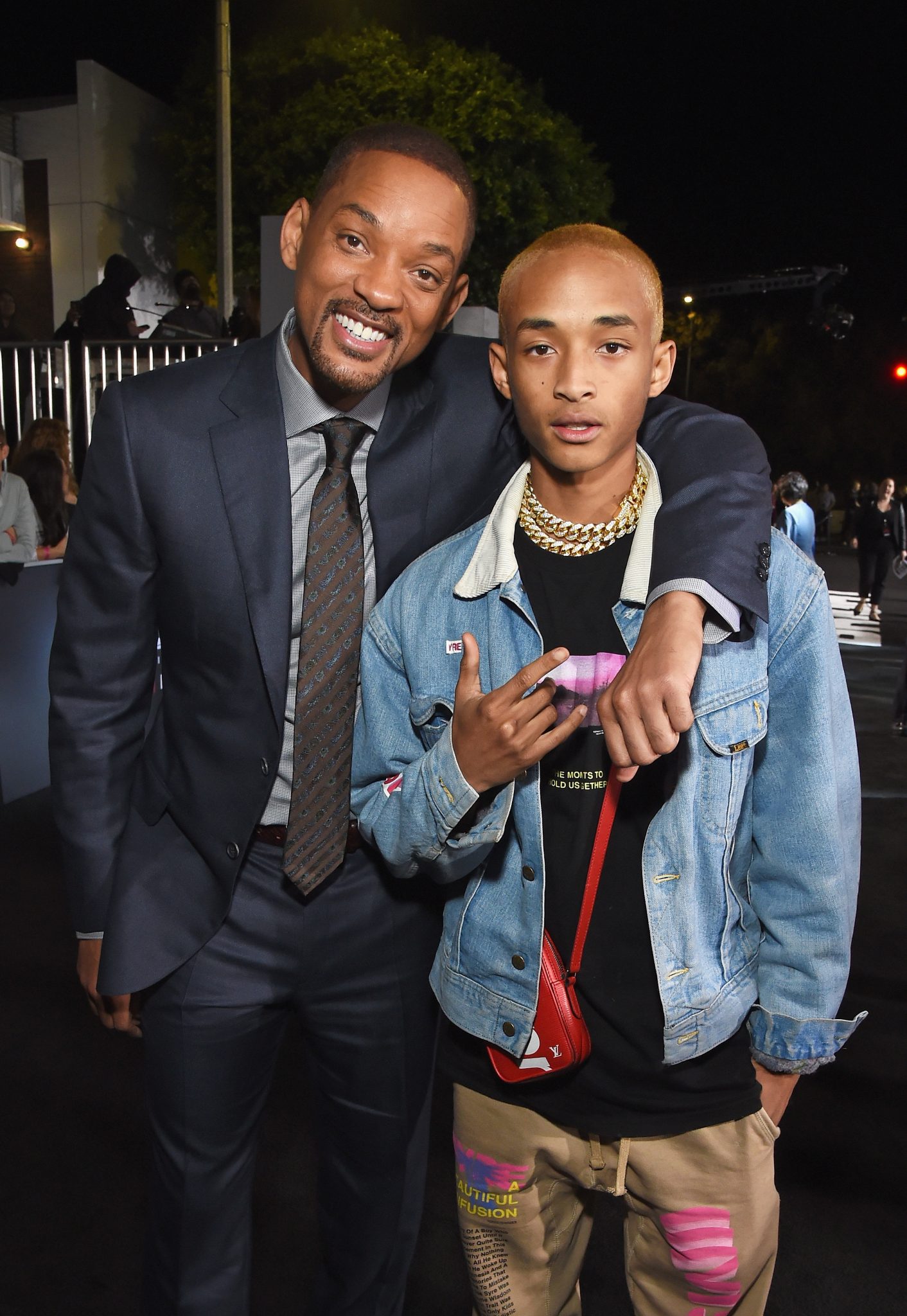 Will Smith and son Jaden Smith 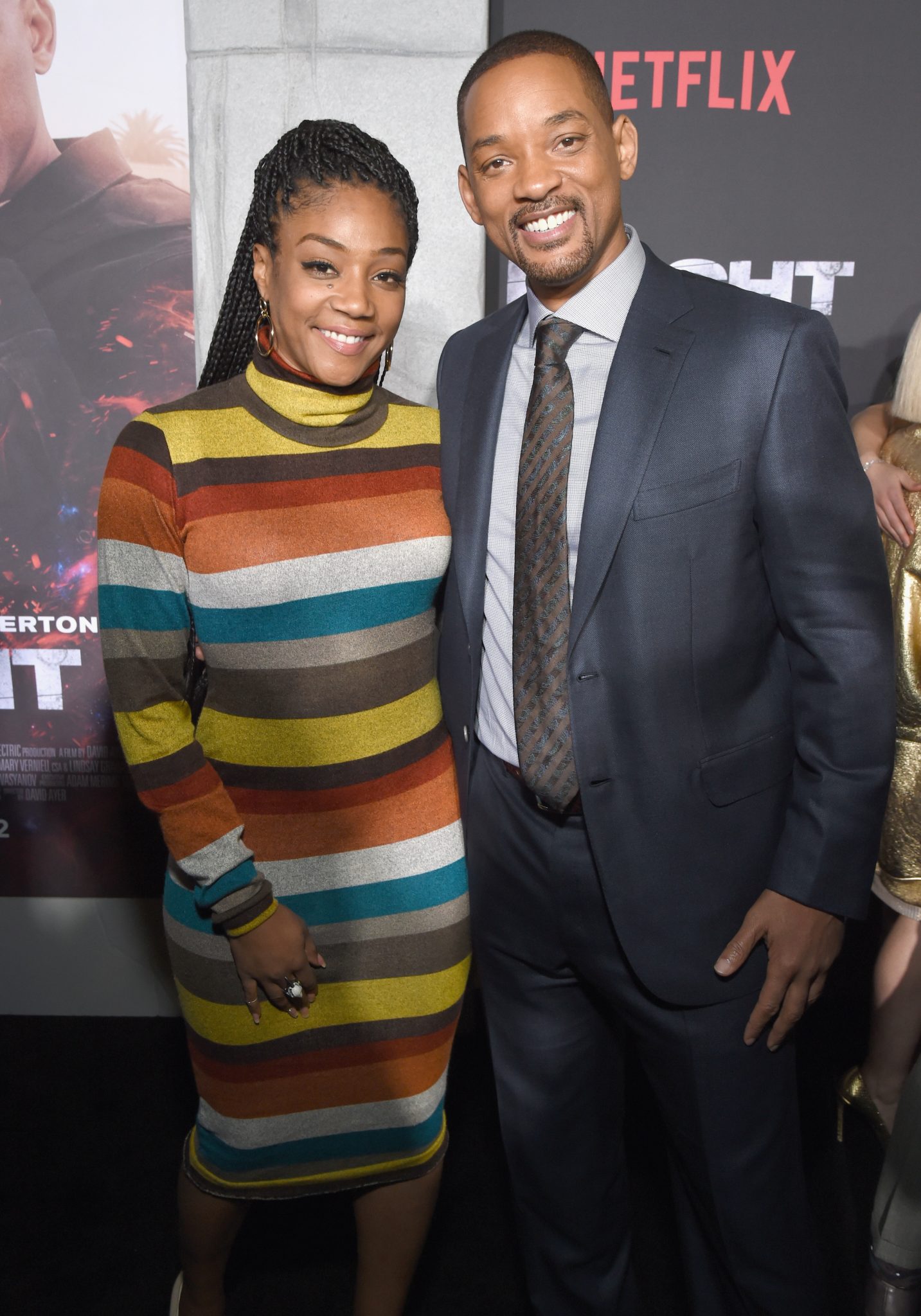 Tiffany Haddish and Will 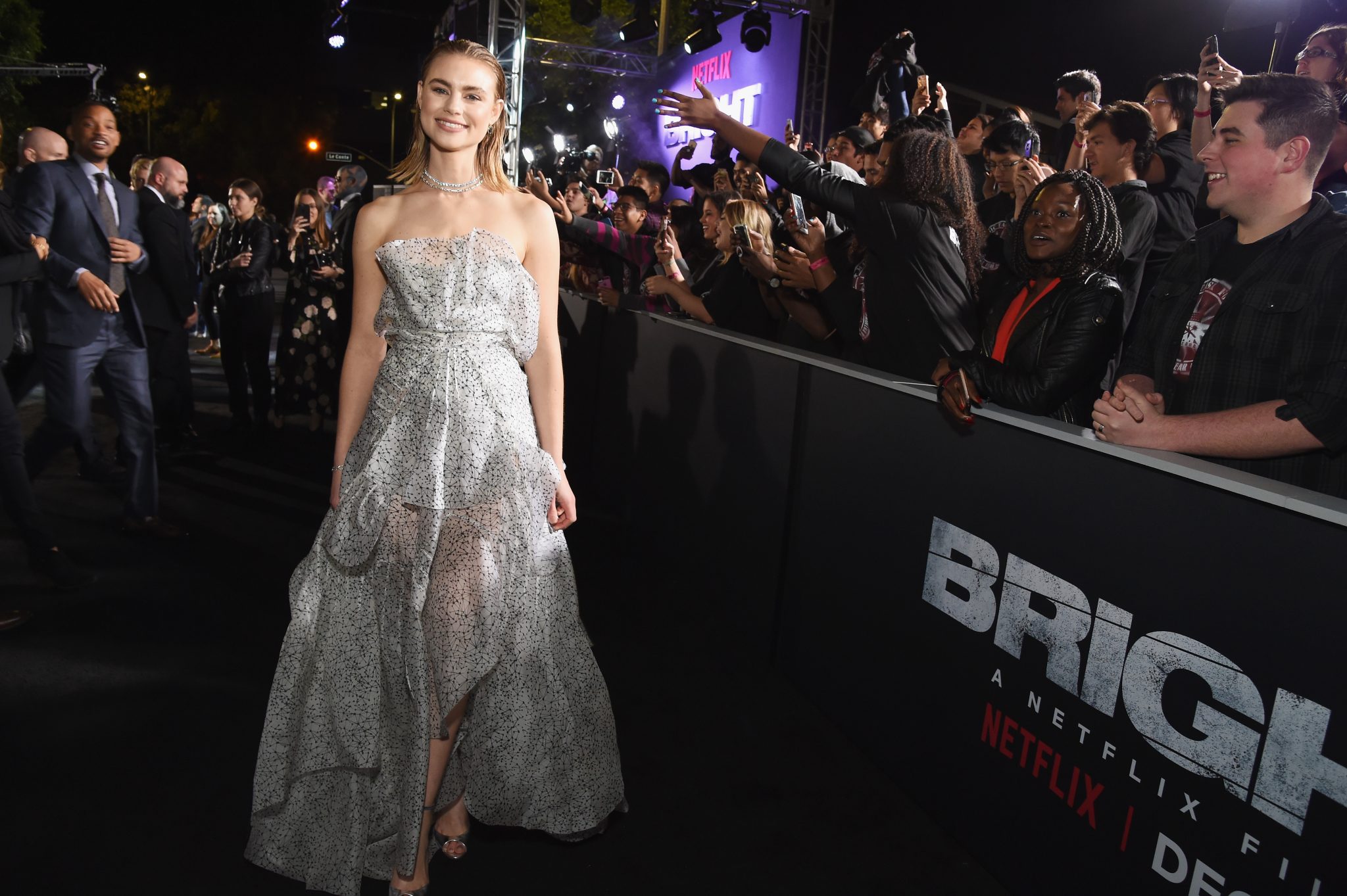 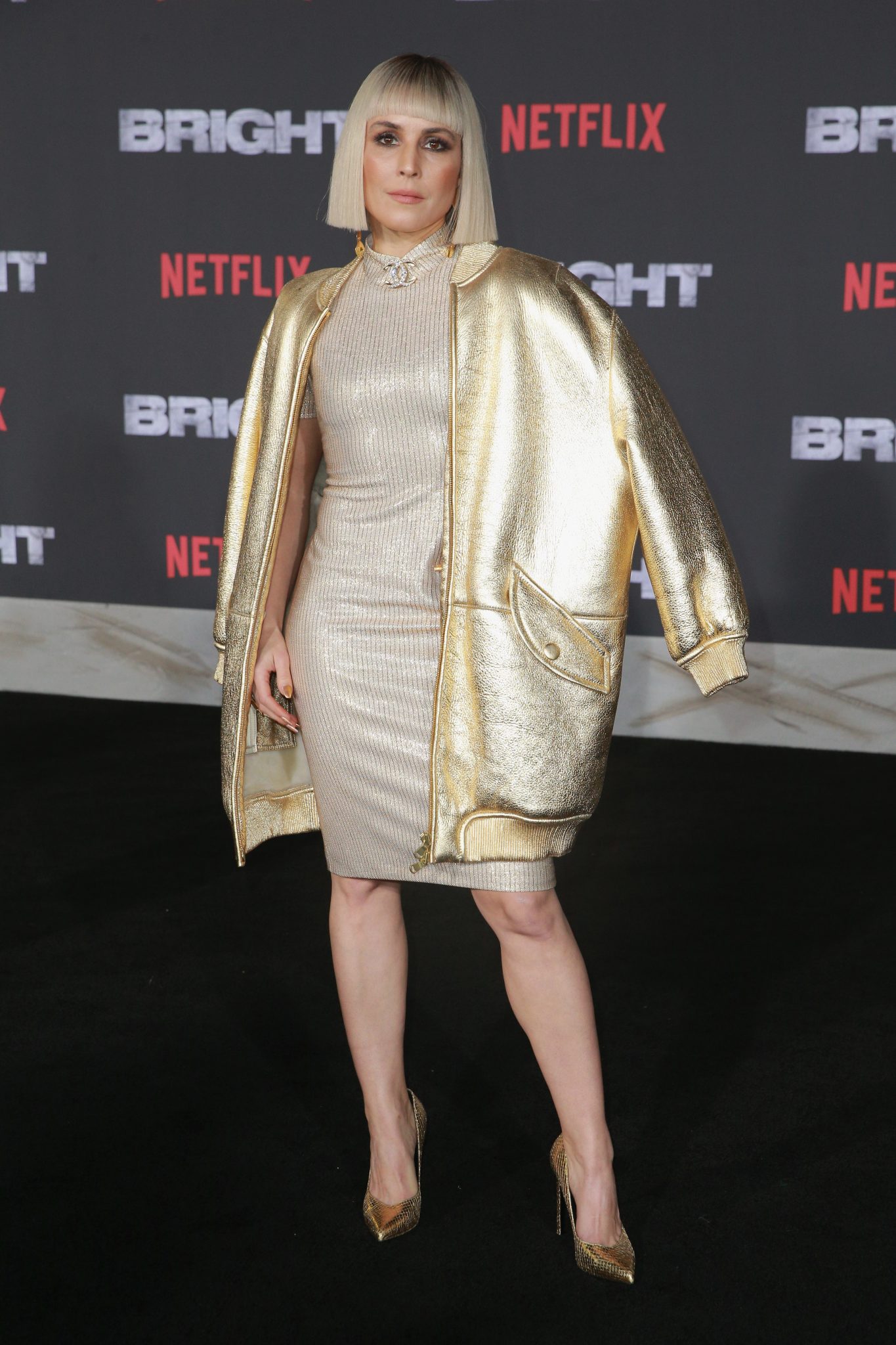 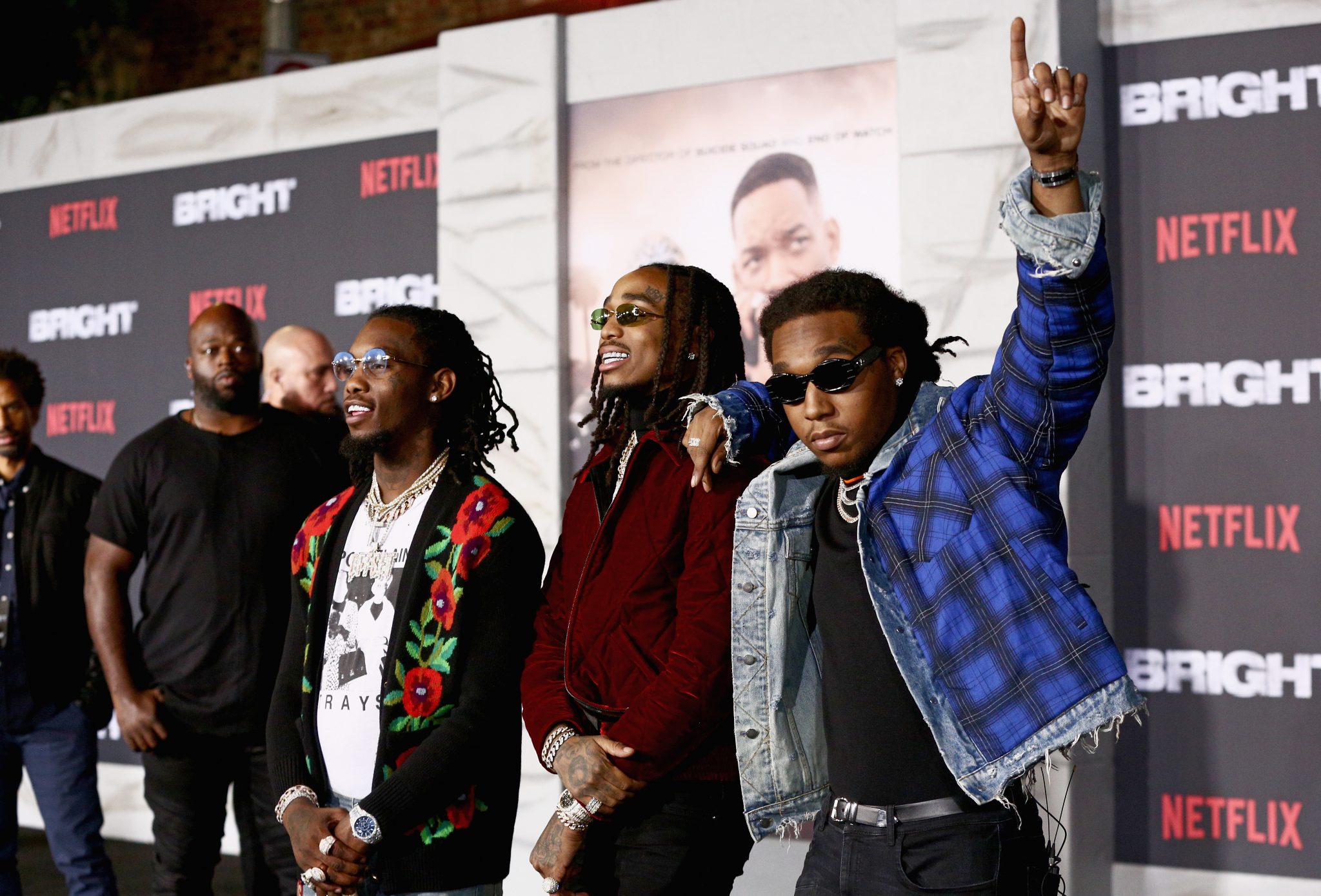 Offset, Quavo and Takeoff of Migos 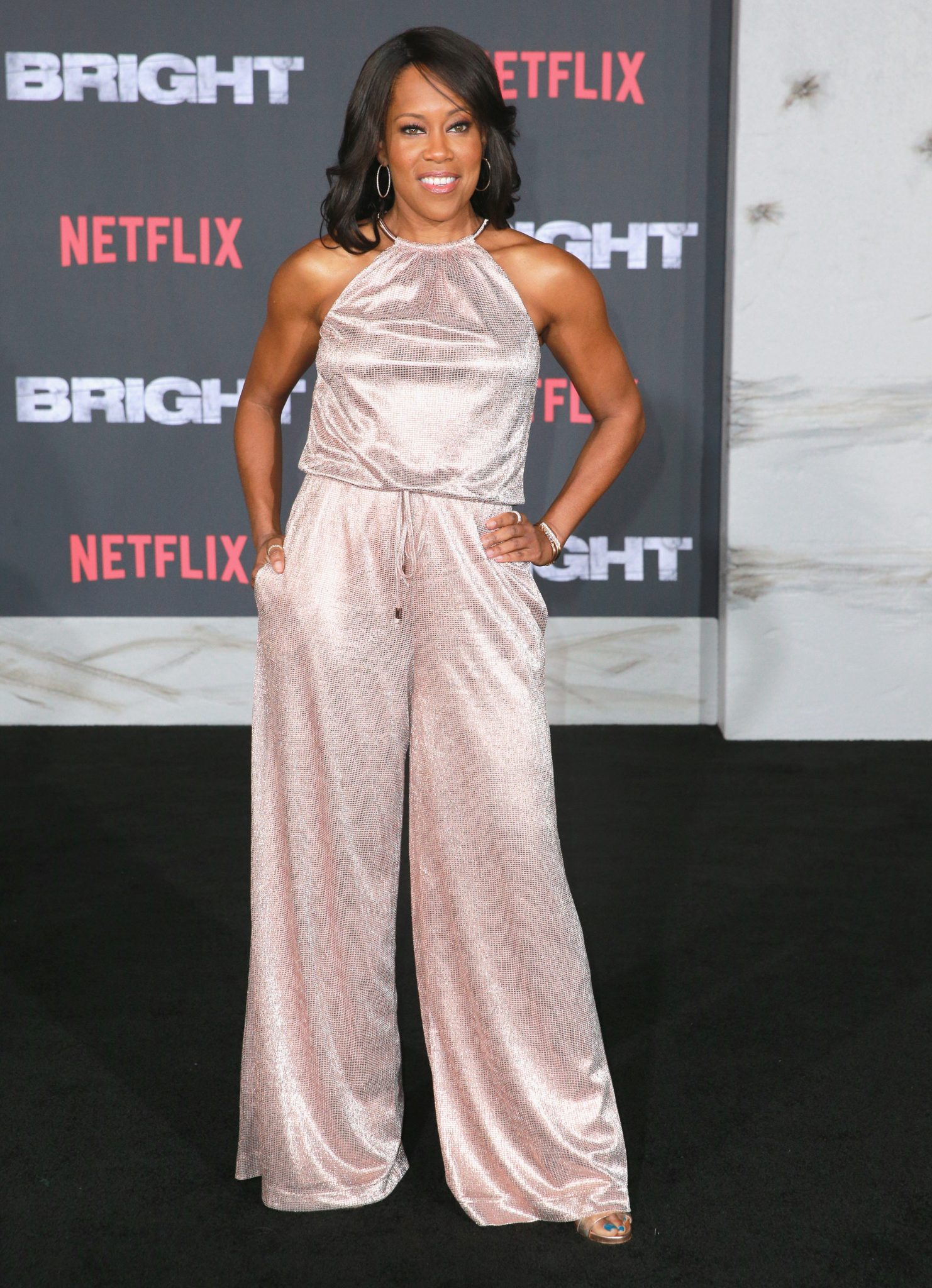 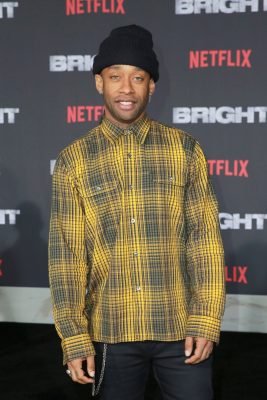 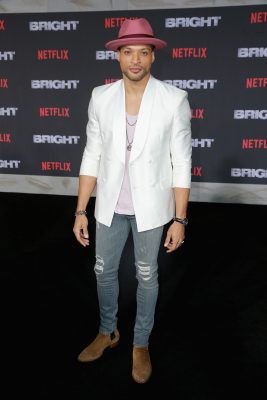 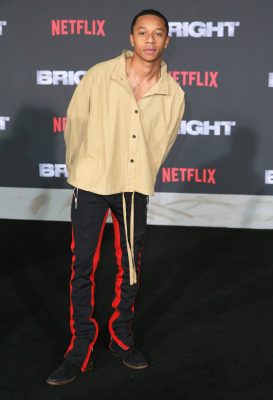 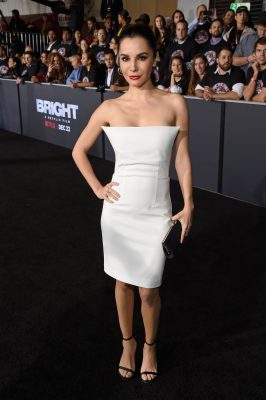 Will Smith and Joel Edgerton take on a world of evil in the streets of Los Angeles for their highly-anticipated Netflix Original film, Bright, directed by the Suicide Squad and Training Day’s David Ayer. Bright captures the story of two LAPD police officers played by Smith (Officer Ward) and Edgerton (Officer Jakoby) fighting off orks, fairies and one atomic blonde elf played by Noomi Rapace (Leila) to save the fantastical world as they know it. The unlikely pair must put aside their differences to protect Los Angeles from the lurking sinister forces of the underworld.

Bright will be available in select theaters and on Netflix starting December 22nd, 2017.  Visit Bright on Netflix.