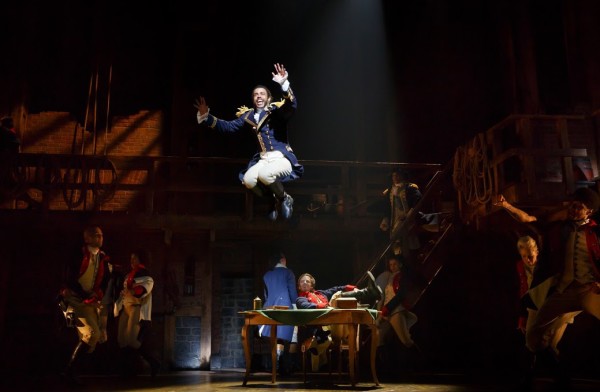 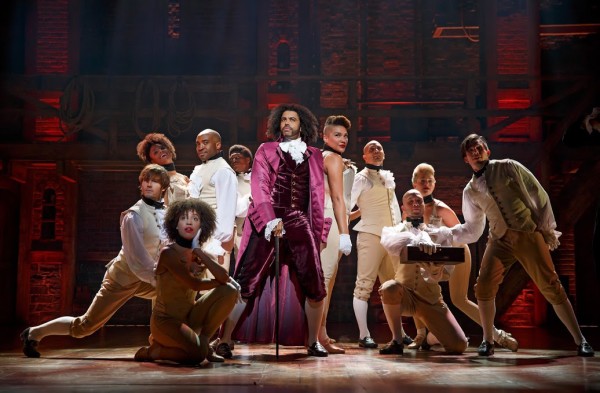 The best way to guarantee tickets to HAMILTON is to purchase a season subscription for the Fifth Third Bank Broadway in Atlanta 2016-2017 season. Subscribers who renew their subscription for the 2017-2018 season will be able to guarantee their seats for the premiere Atlanta engagement of HAMILTON before tickets become available to the general public. More information about the 2016/2017 season is available at www.BroadwayInAtlanta.com.

Information regarding engagement dates and how to purchase groups and single tickets will be announced at a later time.

With book, music and lyrics by Lin-Manuel Miranda, direction by Thomas Kail, choreography by Andy Blankenbuehler and musical direction and orchestrations by Alex Lacamoire, HAMILTON is based on Ron Chernow’s biography of Founding Father Alexander Hamilton.

HAMILTON is the story of America’s Founding Father Alexander Hamilton, an immigrant from the West Indies who became George Washington’s right-hand man during the Revolutionary War and was the new nation’s first Treasury Secretary. Featuring a score that blends hip-hop, jazz, blues, rap, R&B, and Broadway, HAMILTON is the story of America then, as told by America now.

The musical is produced by Jeffrey Seller, Sander Jacobs, Jill Furman and The Public Theater. 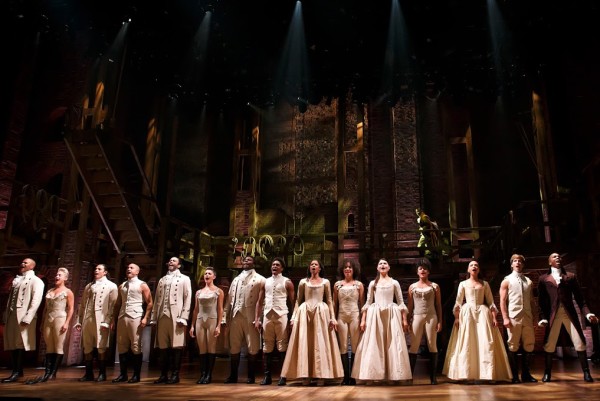 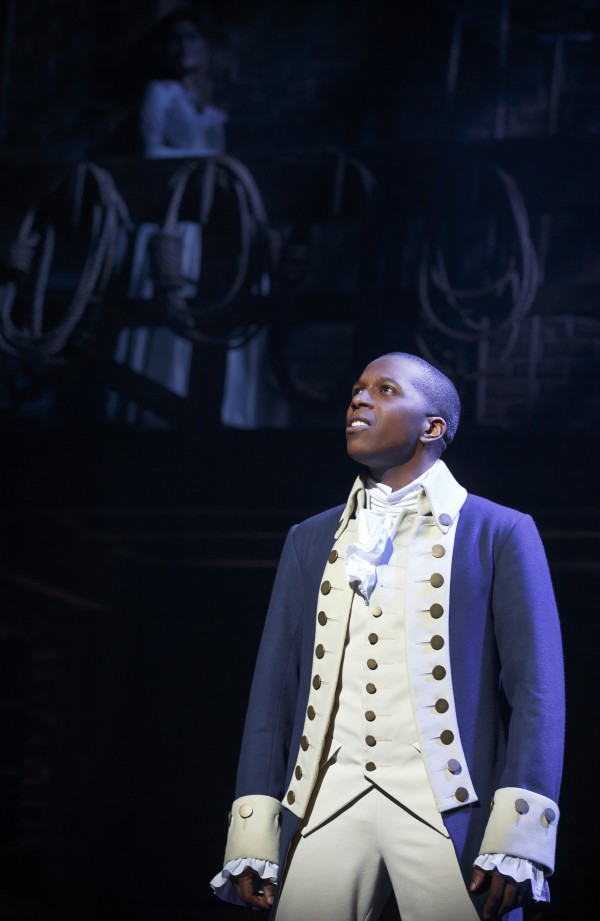