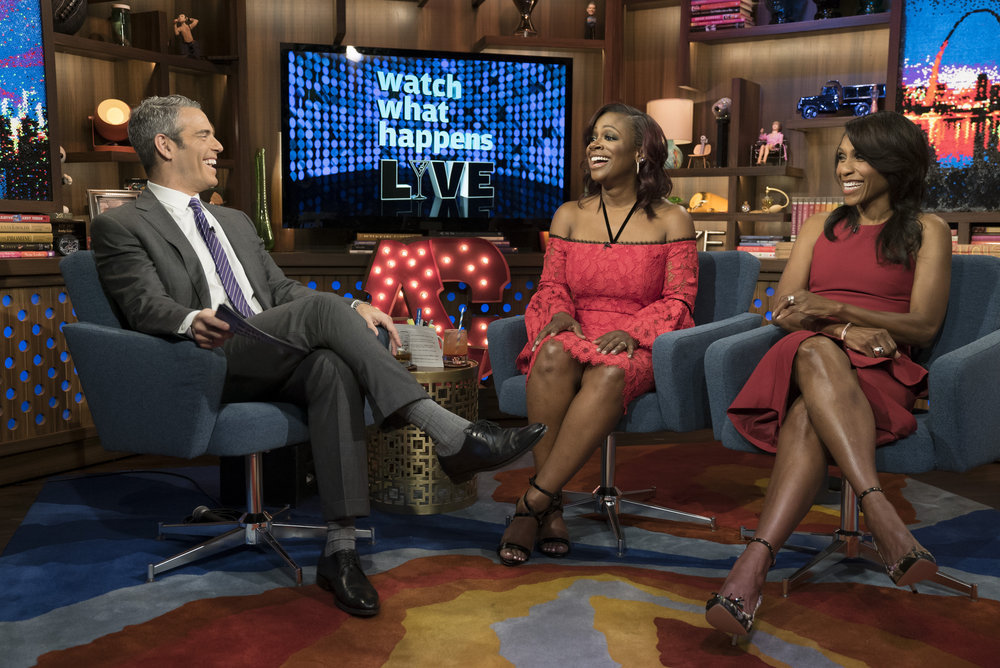 Kandi Burruss and Dr. Jackie Walters visited the Clubhouse with Andy Cohen on Sunday night. Let’s back up for a minute though and let me ask you guys, did you watch Season 9 of The Real Housewives of Atlanta or Married To Medicine? I went to the viewing party of Married To Medicine a few days ago, so it was no need of me watching it again but Atlanta Housewives was pretty good!

I was at Kenya Moore’s housewarming, it was really nice and it’s going to be full of drama next week when Porsha arrives with Phaedra but you have to tune in to watch! On Watch What Happens Live, Kandi talked about her relationship with Porsha Williams stating that they are not in a good place and she talked about her anger issues. They are rumored to have kissed off camera but nothing else but some are thinking more, chile! Nobody seemed to be too concerned with asking Dr. Jackie any questions except about Lisa Nicole’s baby fever, everyone else was too intrigued with Kandi’s drama lol. Check out the video inside… 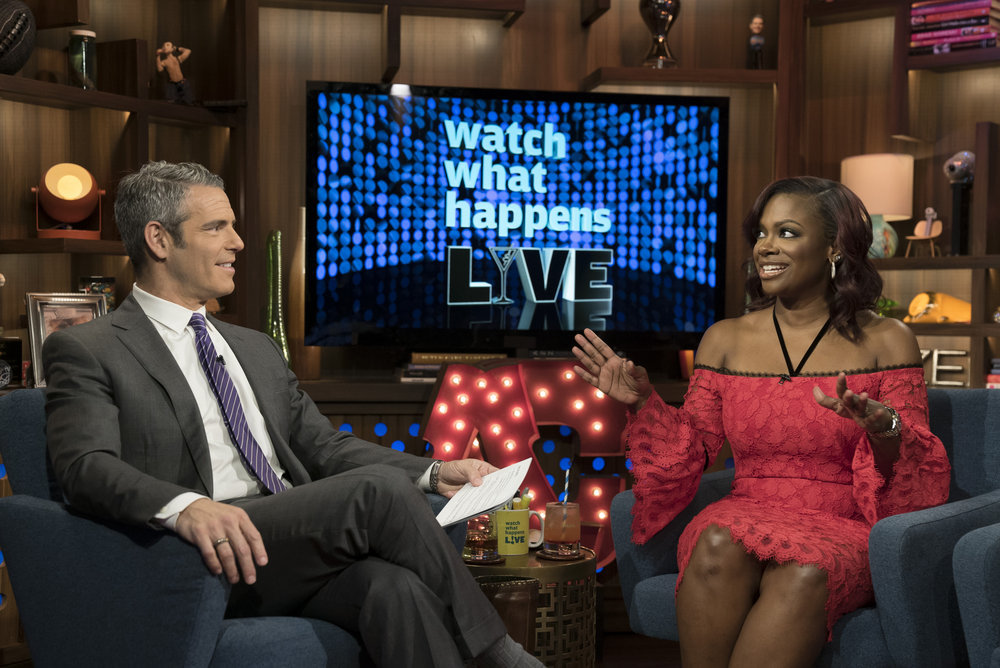 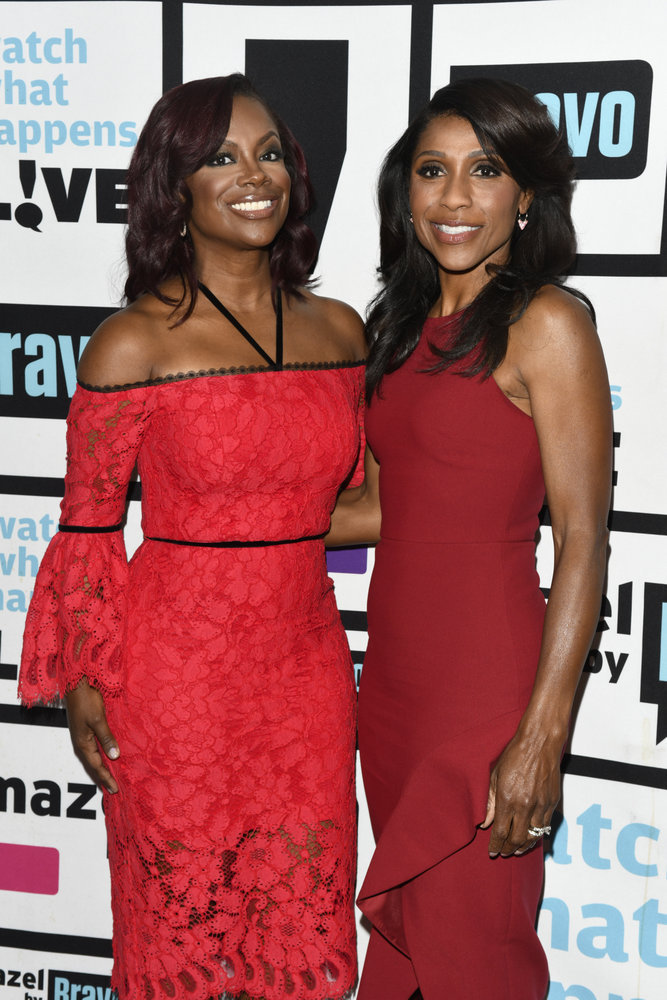 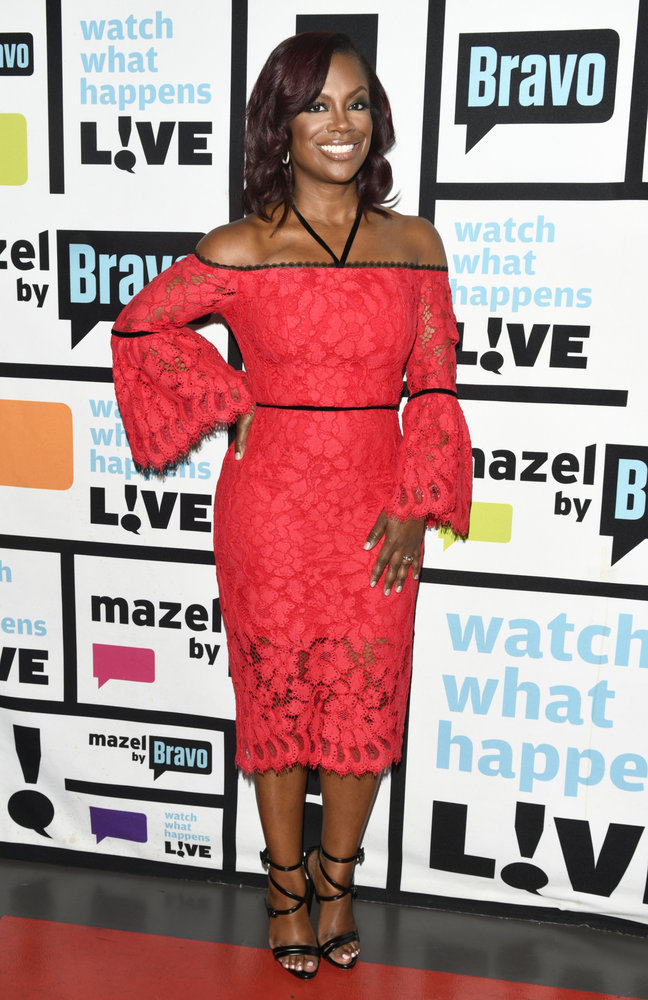 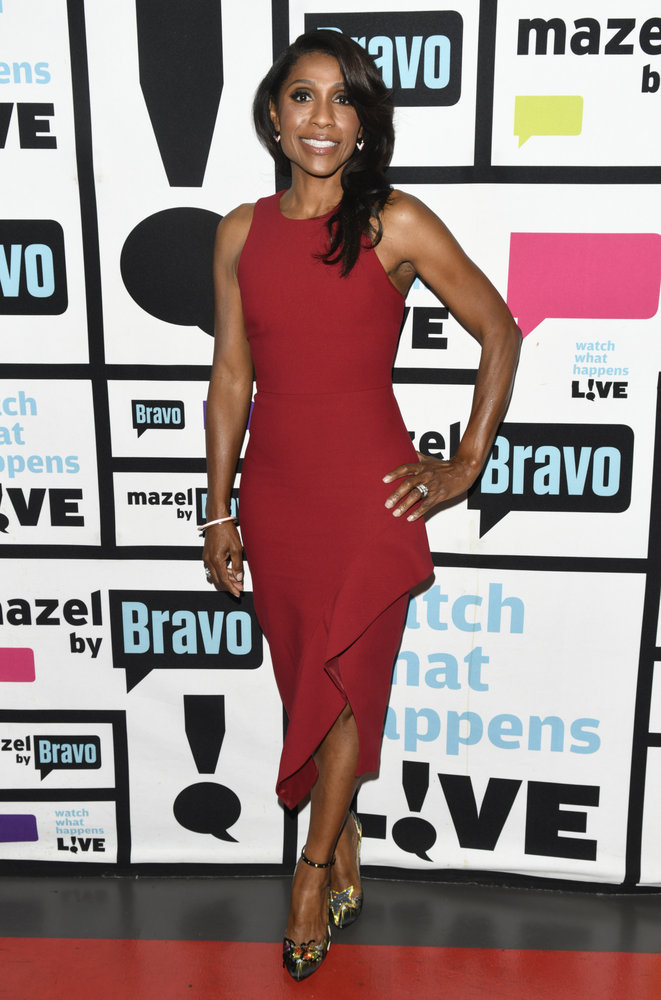