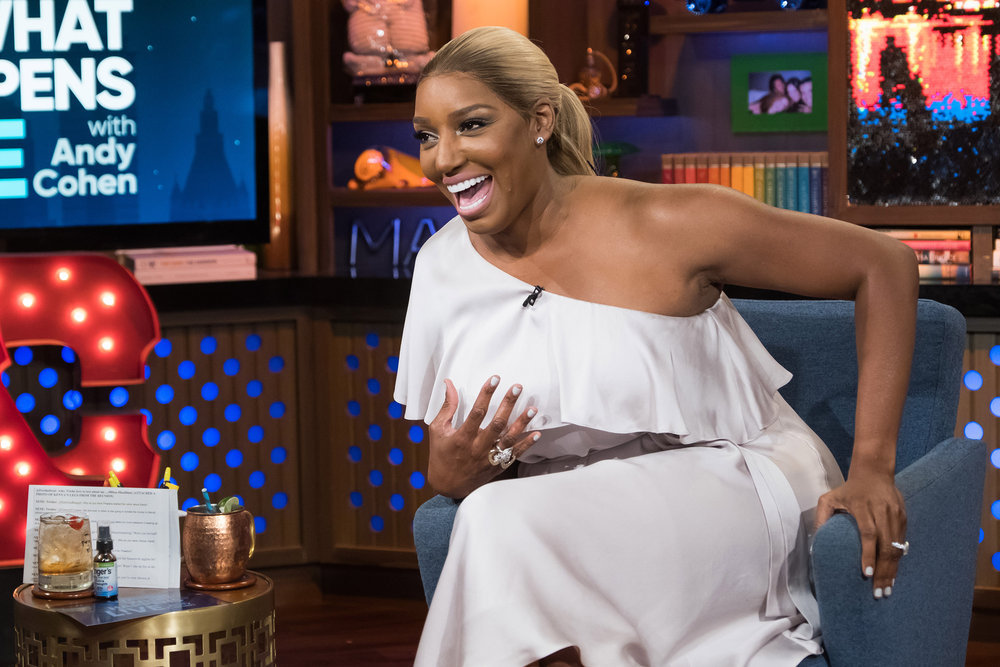 Did you guys watch last night’s episode of The Real Housewives of Atlanta Reunion Part 3??? My gosh, I had to sit up in my bed and rewind the DVR because I couldn’t believe what my poor precious ears heard lol! It was quite litty but boy did a lot come out about Phaedra being rather vindictive and shady! You have to watch your friends for sure and who you tell your business to and not only that, sometimes when people don’t like you, they start rumors about you for NO reason.

Then after the show, Ol’ g NeNe Leakes made an appearance on Watch What Happens Live where she gave her two cents on the whole situation and each cast mate. She said Phaedra tried to take her down many years ago with a family member that she brought on the show. NeNe said Phaedra’s lies and shade didn’t work though, ouch! Watch the video clip inside where she talks about the rumors about Kandi Burruss being a lesbian started by Phaedra… 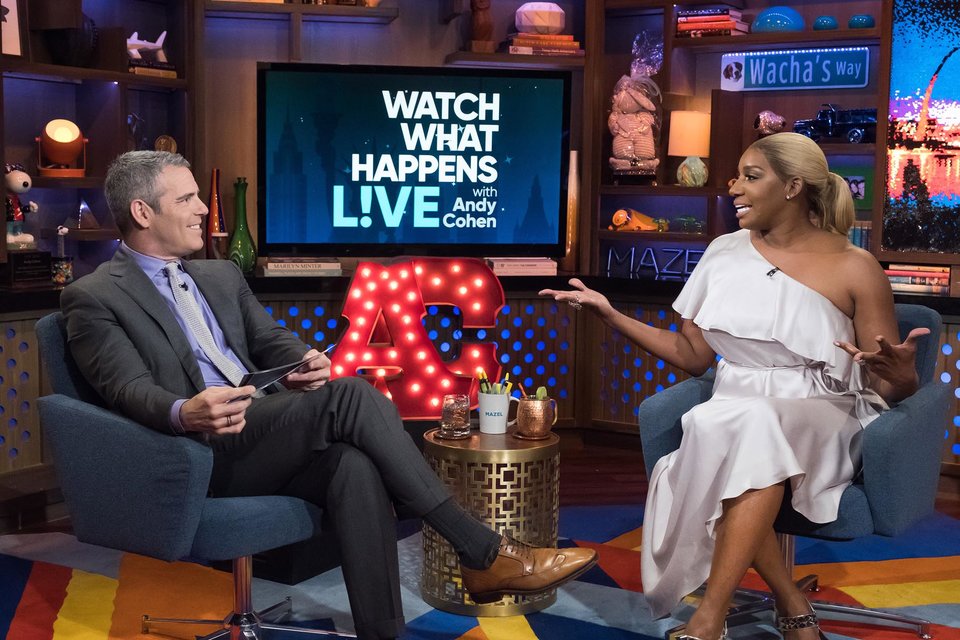 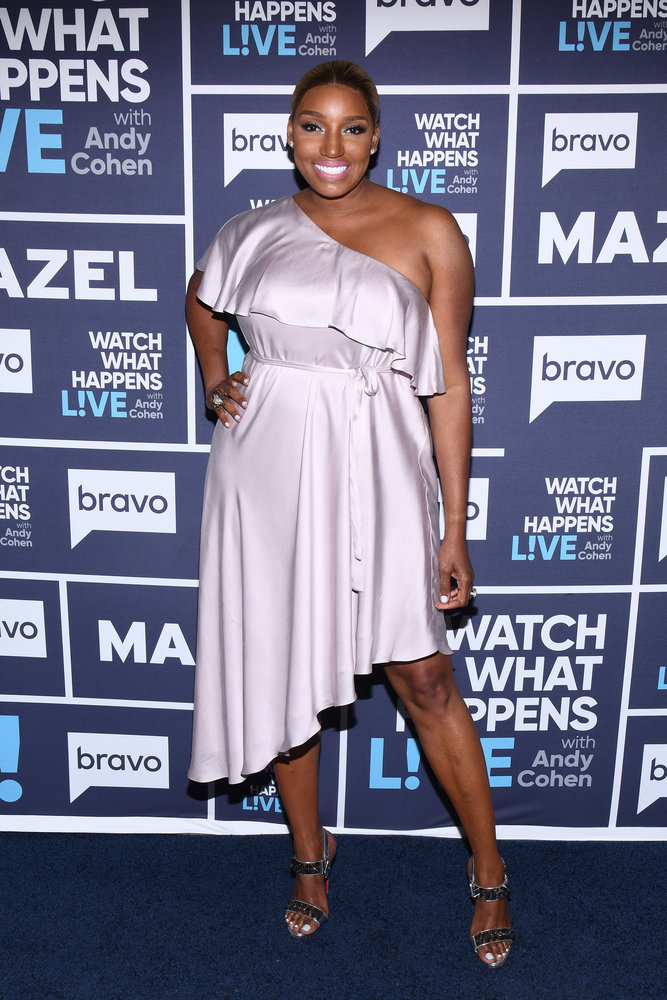