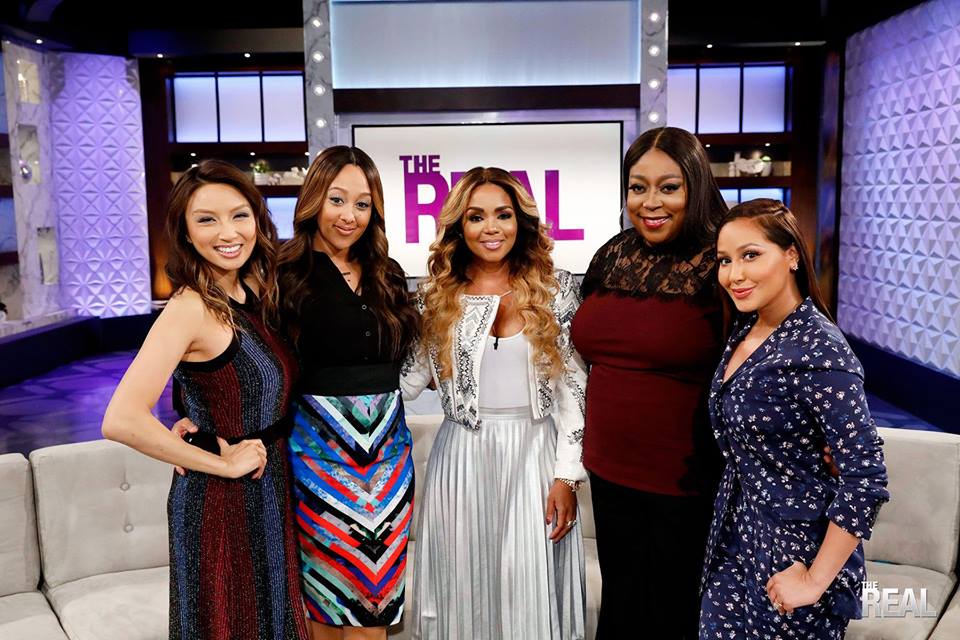 In case you missed it, reality star from Love & Hip Hop Atlanta Rasheeda Frost stopped by The Real to co-host. Here in Atlanta, rumors are STILL swirling that her husband Kirk Frost fathered a child outside of their marriage. Its also rumored that he allegedly has another outside kid as well.

Tons of people have a lot of opinions about their marriage and most are saying she should leave him. We all can say what we would do in someone else’s relationship until it actually happens to us. I personally do not have the heart and temperament to still be in a relationship with someone who constantly lies and cheats and product outside children. To each it’s own though but it couldn’t be me!

Rasheeda also has a lot at stake too because they have multiple businesses together and I’m sure she would have to pay him a pretty penny to divorce him. Im hearing she is not going anywhere no time soon. Lawd glad its not me in that sticky situation but I wish them well! More pics and video inside… 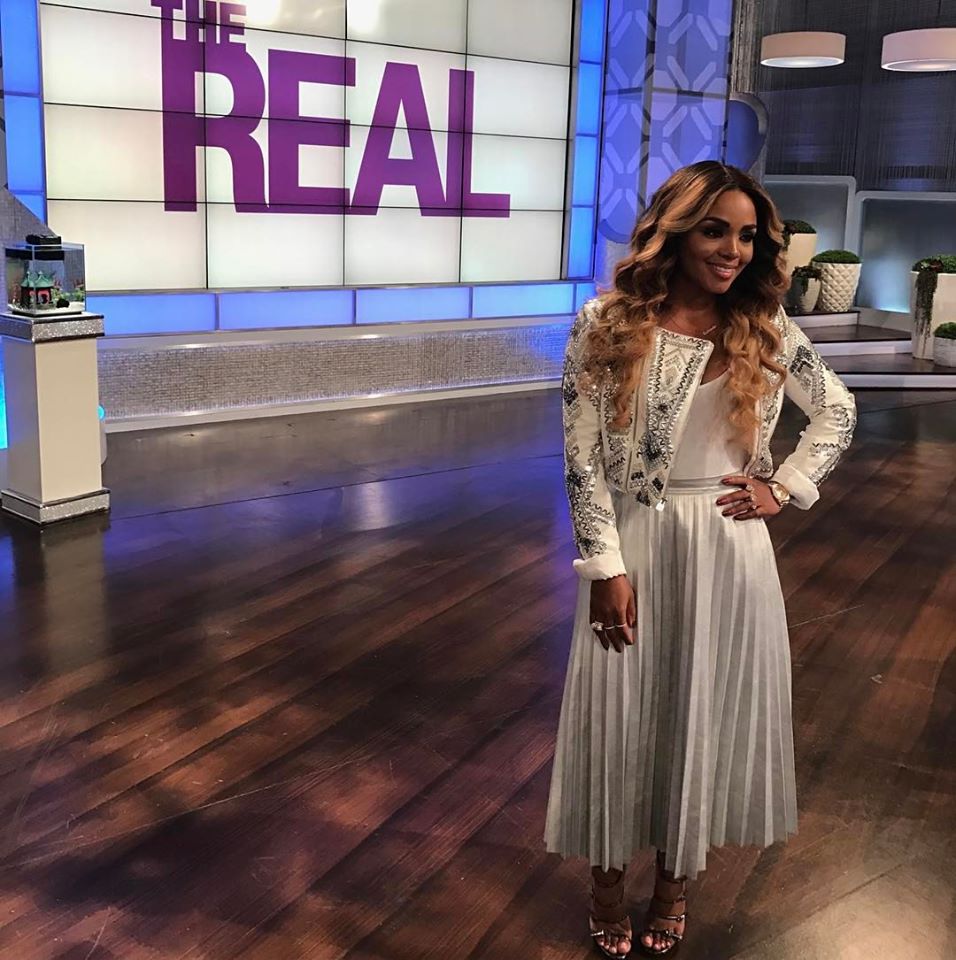