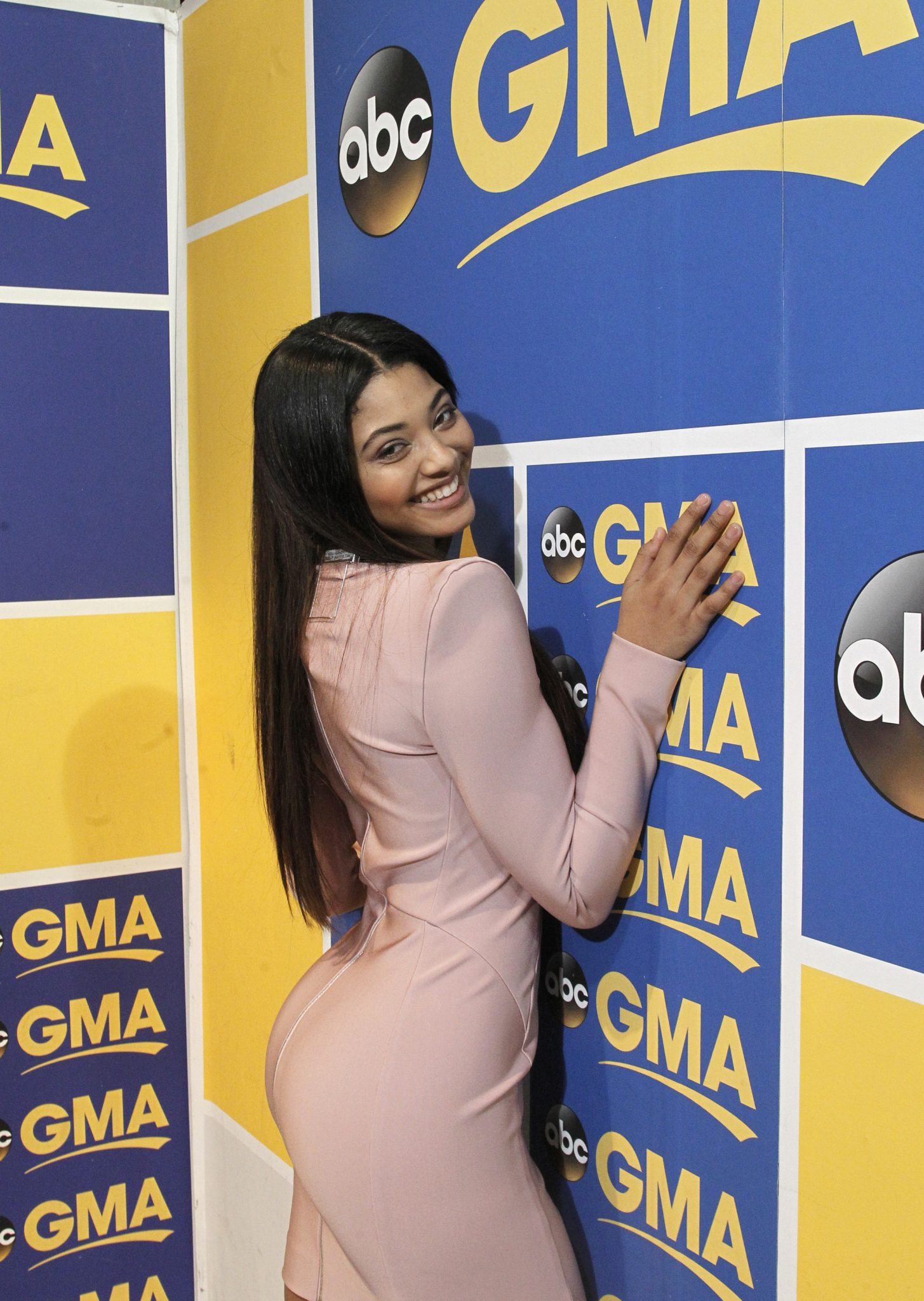 I was watching Good Morning America (which is my morning routine since forever) when they announced that 24-year old Model Danielle Herrington just made the cover of Sports Illustrated swimsuit edition! She is now the third African American that has graced the cover and she is such a cutie pie! From California she was over the moon to make the cover and was in tears when they told her. During her interview they surprised her with a video clip of Tyra Banks congratulating her. More pics inside and a video clip. Happy Valentine’s Day everyone! 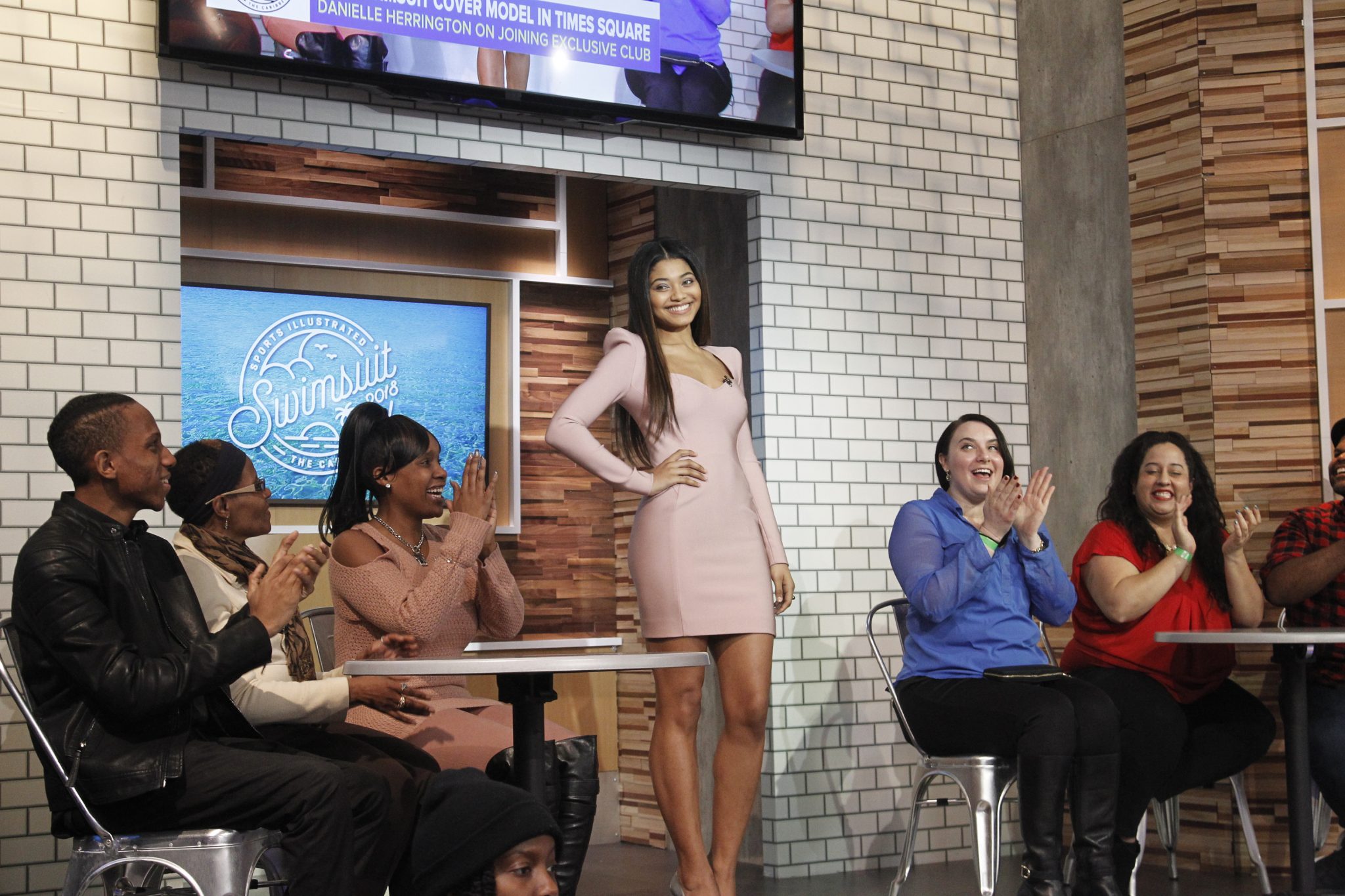 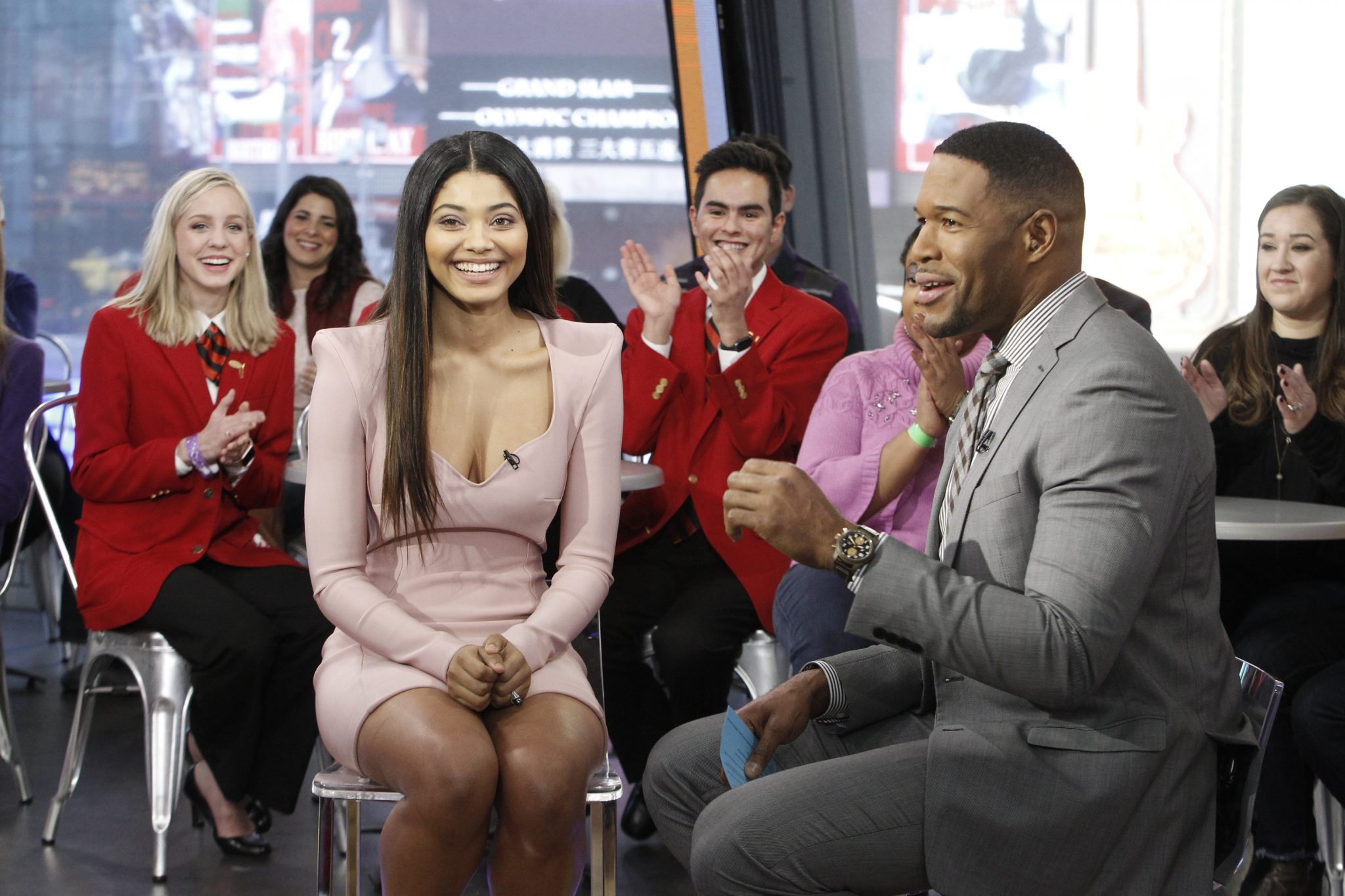 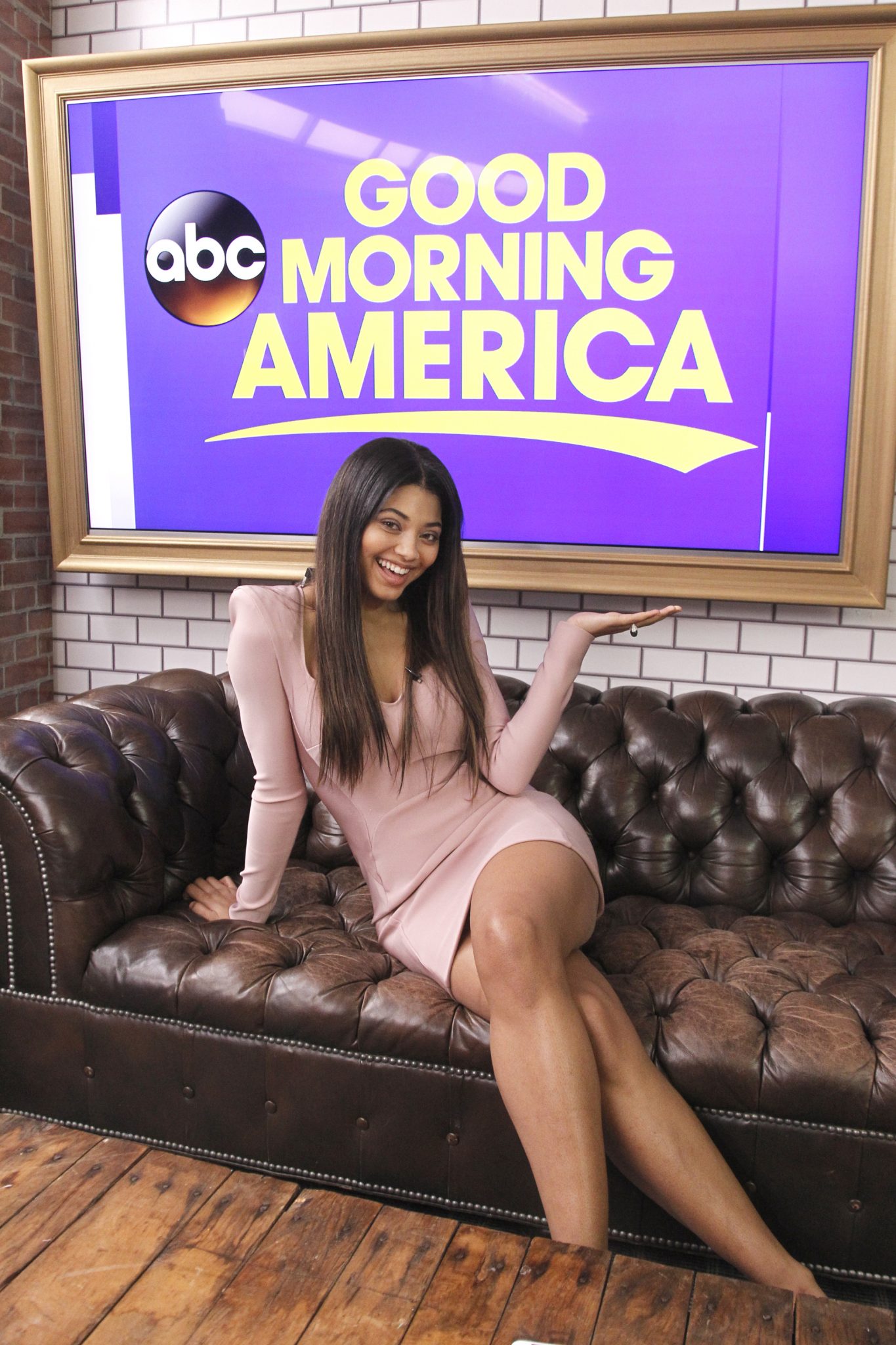 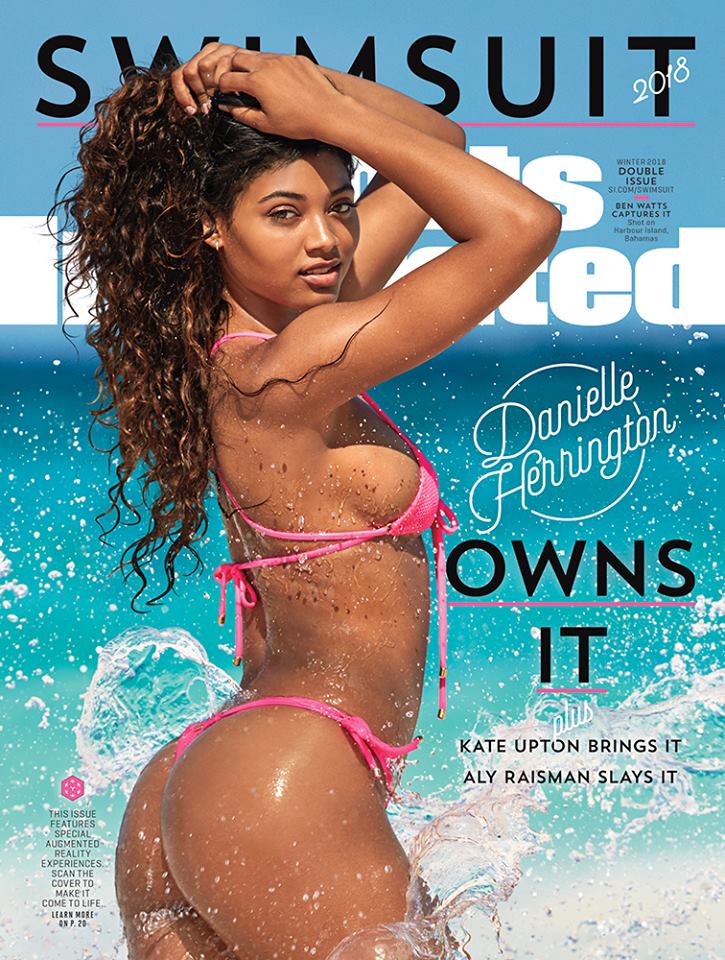