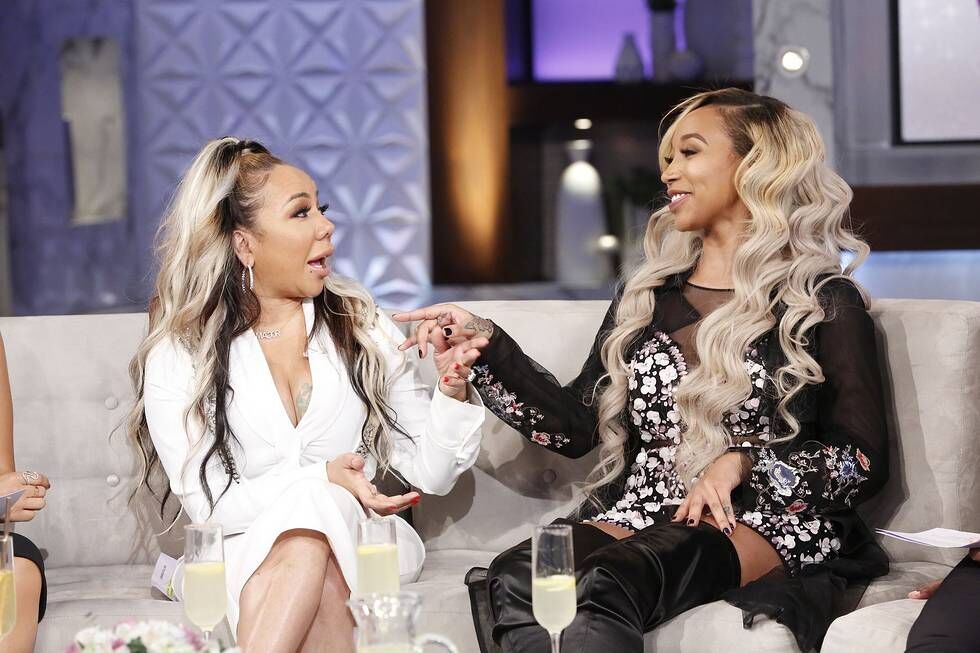 On Friday, February 23, The Real welcomes guest co-host Tameka ‘Tiny’ Harris, who opens up about her relationship with rapper T.I. She also addresses the recent Xscape tour controversy, the possibility of new music from the group and reuniting with Kandi Burruss.  Tiny’s daughter, Zonnique Pullins performs her new single “Should’ve Been” and chats Growing Up Hip Hop: Atlanta. In addition, she talks about what it’s like being a first-time “mom” and reveals what it’s really like having her mother as a manager. More inside… 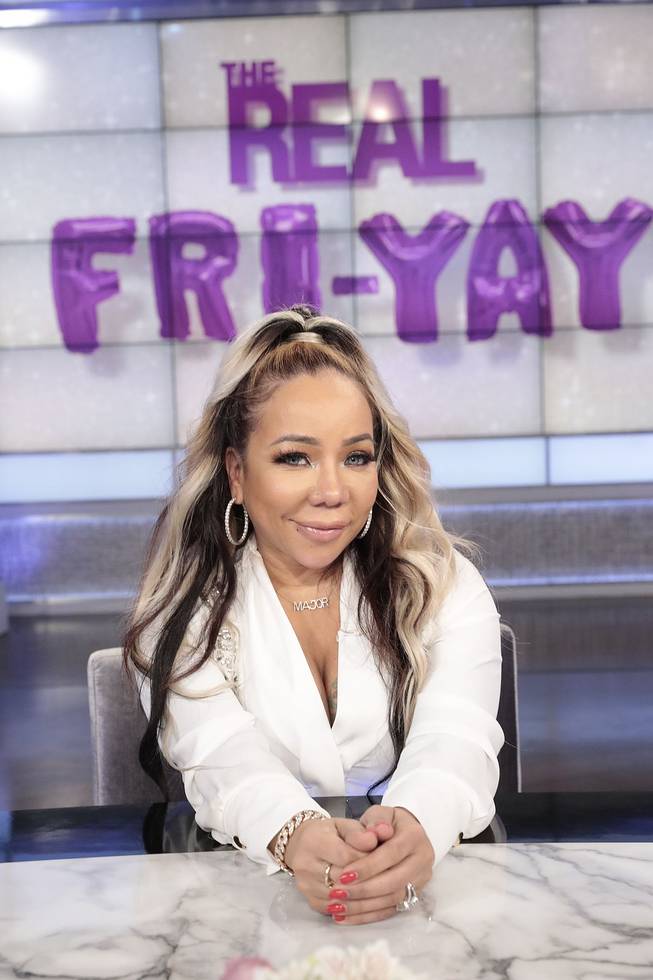 Loni Love: We were so excited to see Xscape get back together.

Jeannie Mai: Yes, we were!

Tameka ‘Tiny’ Harris: What’s your but?

Loni: What did that take to get back and what’s happening now, cause now it was four, now it’s like three, I just, I gotta ask, I’m sorry. I gotta ask.

Tiny: But there are four girls in the group and we do support each other and there will be more of Xscape four. You know, coming on the show.

Adrienne Houghton: Because I think that’s amazing, and I’m sure the fans are so excited to hear that.

Adrienne: I have to ask though, obviously you and Kandi are friends.

Adrienne: That in my opinion, that shouldn’t put a strain, I am sure people looking are like, “Oh that probably is weird and awkward.” But it shouldn’t be. You guys should be allowed to do your thing, and she can do her thing and you can continue to support each other, no?

Tiny: Exactly. That’s exactly what’s going on. I mean she, you know, she didn’t want to do it, and nobody has any hard feelings.

Tiny: We just doing what we do, and she doing what she do, and we come back together and we do it all together. 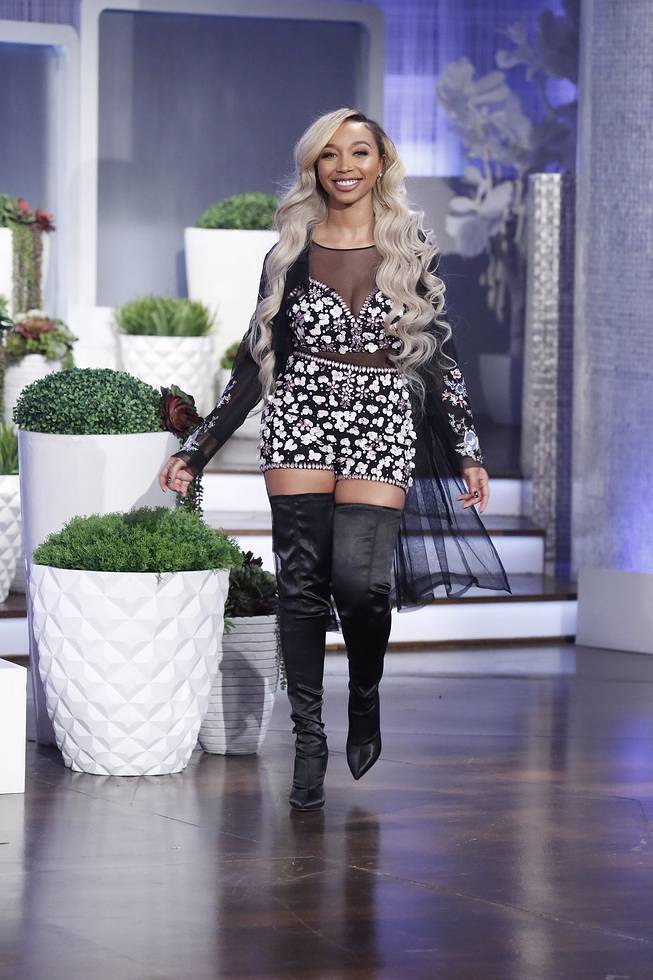 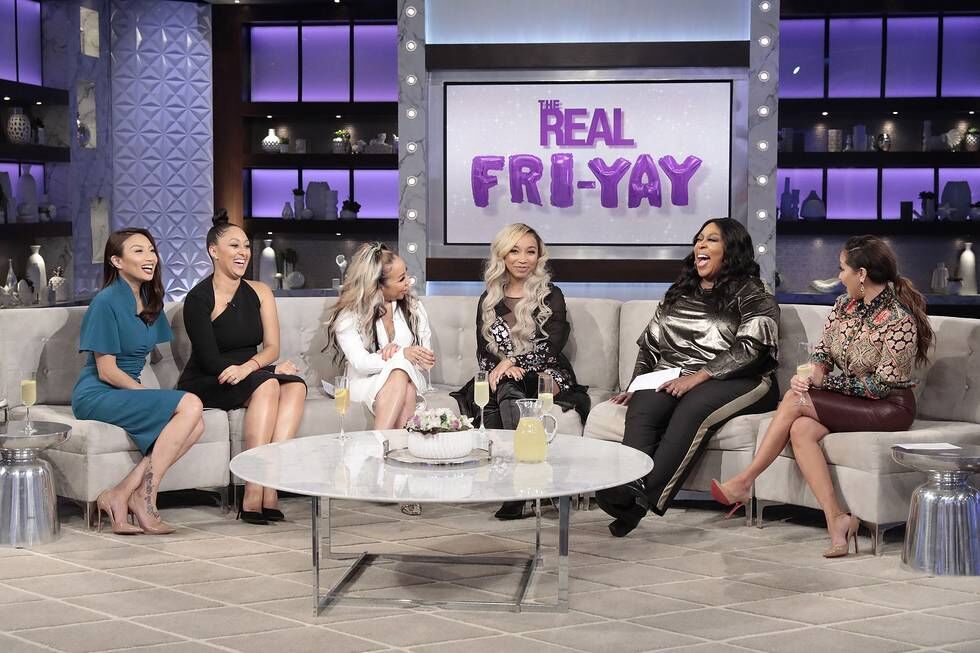 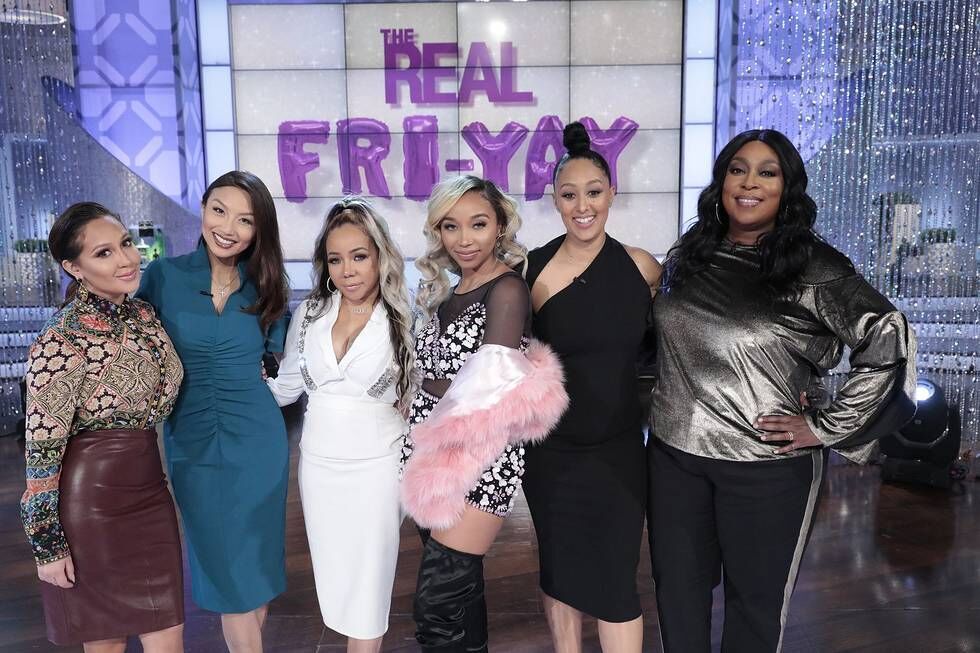