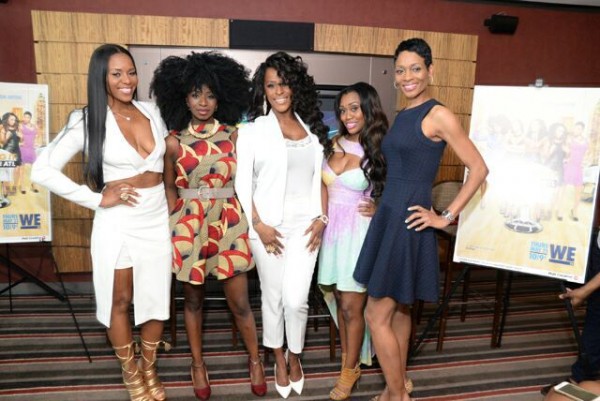 Yesterday, WE tv hosted a private blogger luncheon for their upcoming series “Cutting It: In the ATL” for a small group of press and hair/beauty influencers at TWELVE Hotel Atlantic Station. Cast members Beautii J, Dedra Allen, Mushiya Tshikuka, Maja Sly, and LaKenya Morris answered questions about the new show, which premieres Thursday, May 21 at 10/9c on WE tv. Also in attendance were WE tv executive producers Robyn Schneiders and Kate Farrell along with WE tv executive vice president of original programming, Lauren Gellert. Cutting It: In the ATL premieres Thursday, May 21 at 10PM ET/PT on WE tv. More pics inside! 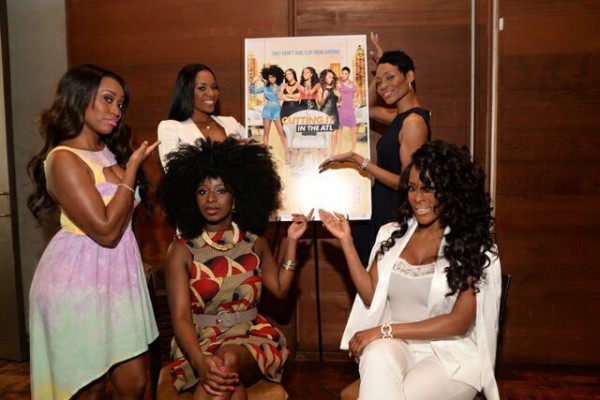 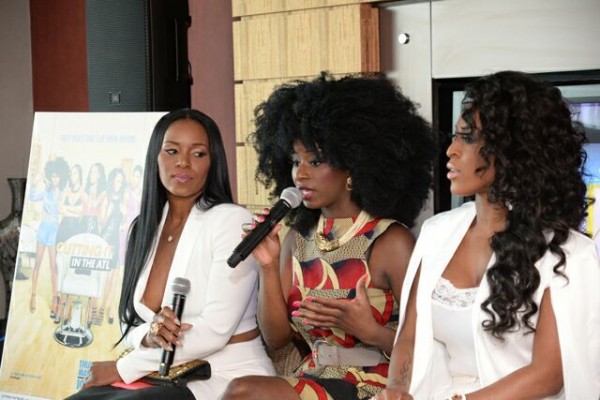 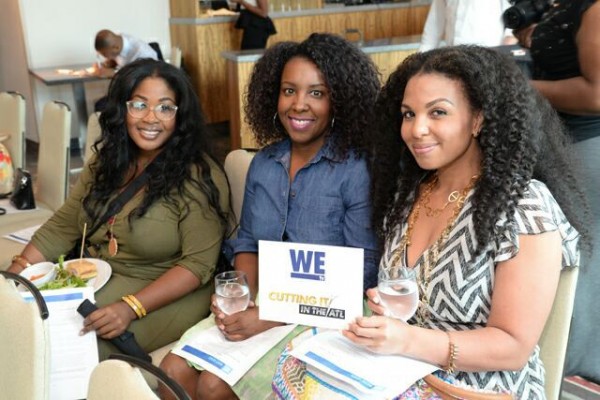 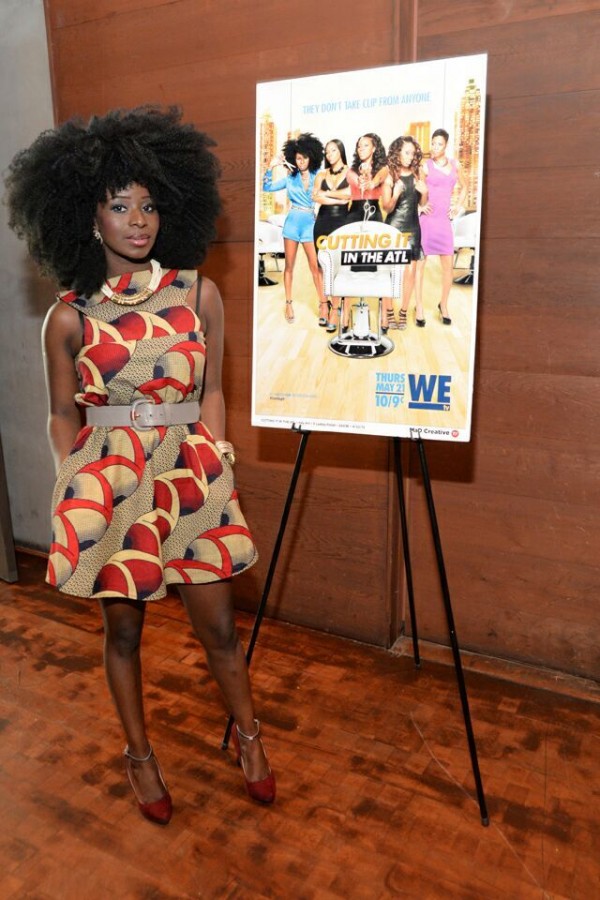 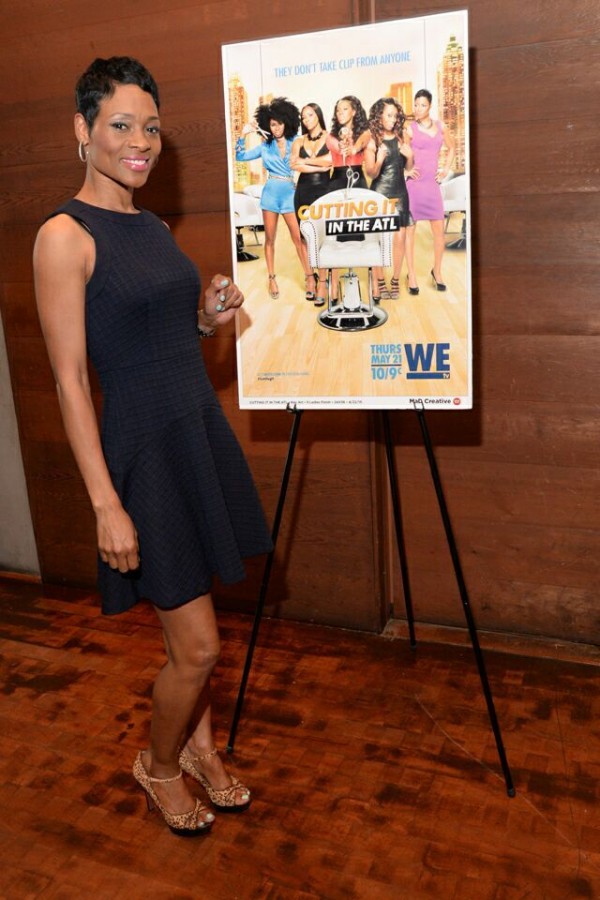 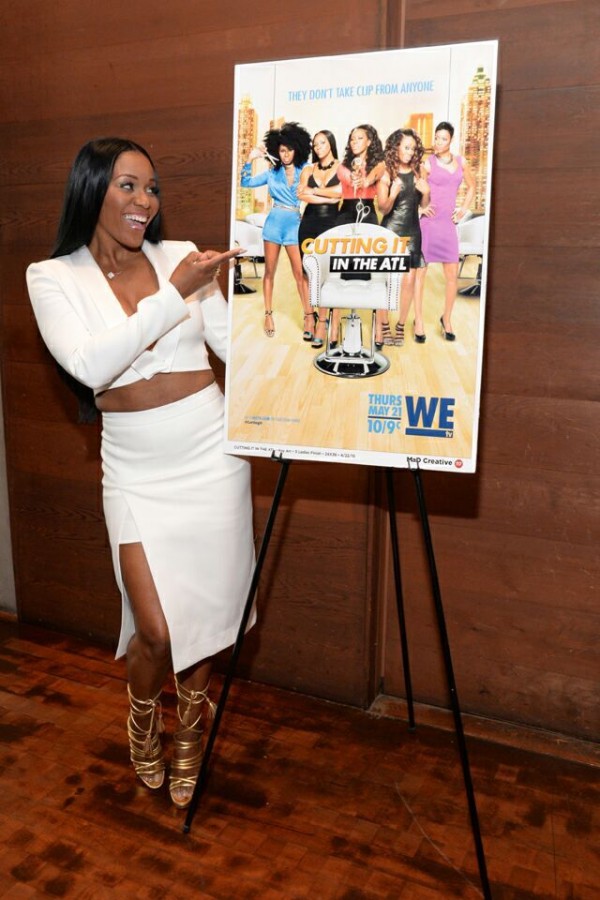 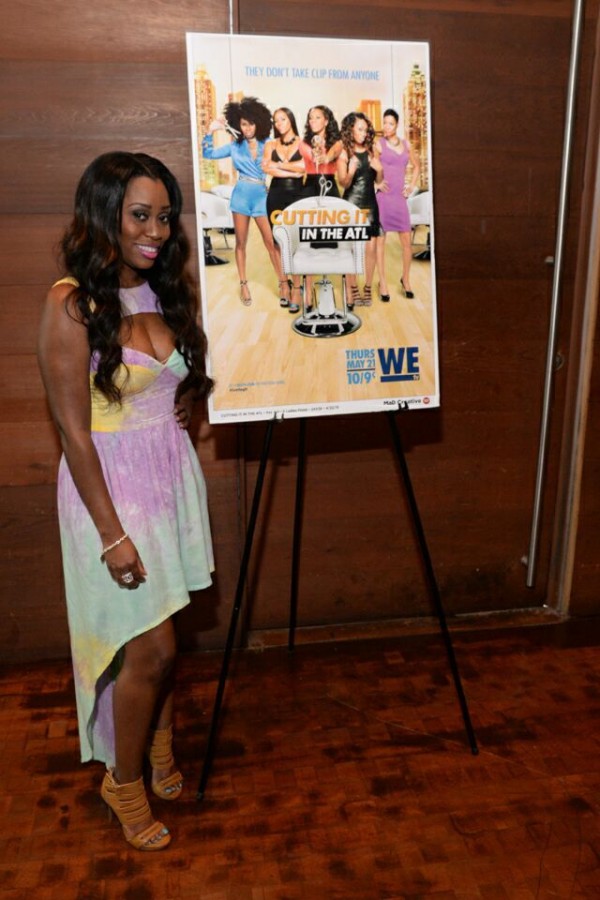 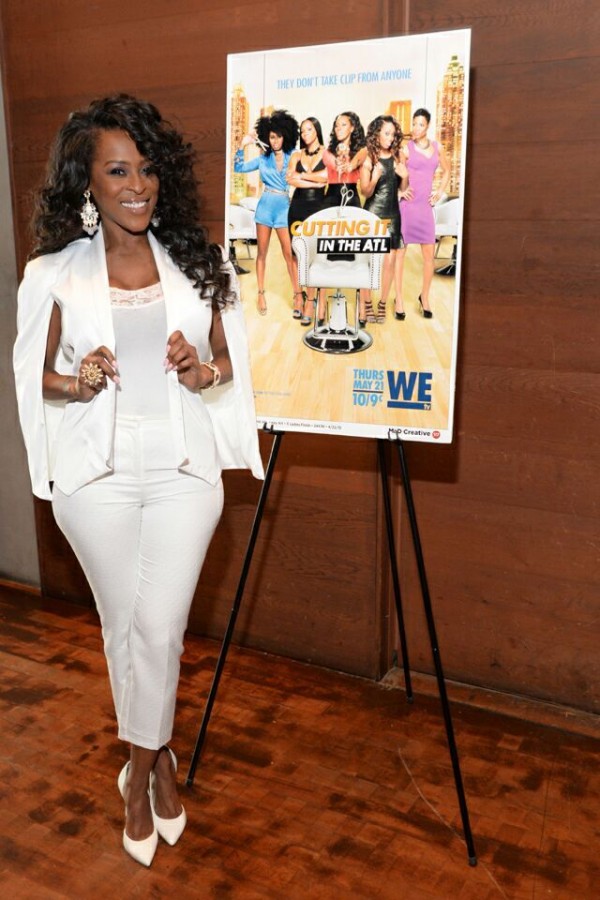