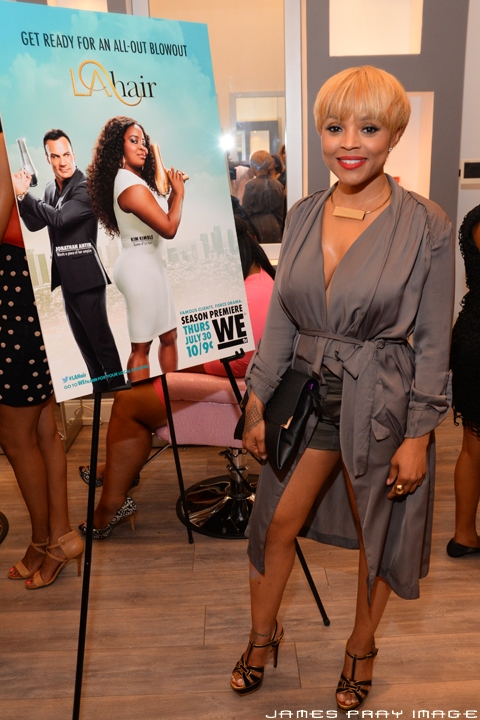 Last night, WE tv along with celebrity hairstylist Gocha Hawkins hosted a watch party for the season 4 premiere of “L.A. Hair.” Hawkins, a new cast member on the hit WE tv show, opened up her midtown Atlanta salon to over 150+ fans and friends who sipped MYX Fusions Moscato and noshed on hors d’ oeuvres by Chef Sammy Davis and cupcakes by Eat Heavenly. 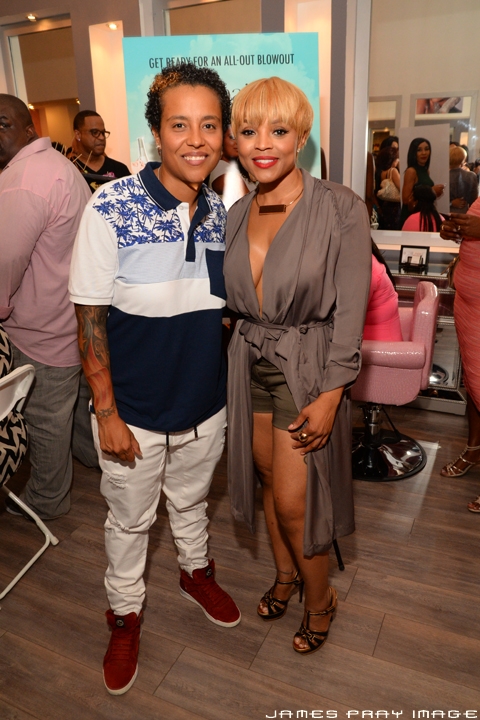 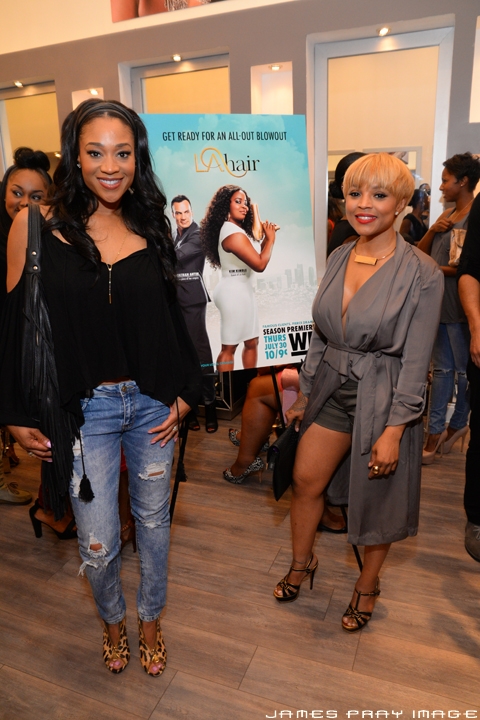 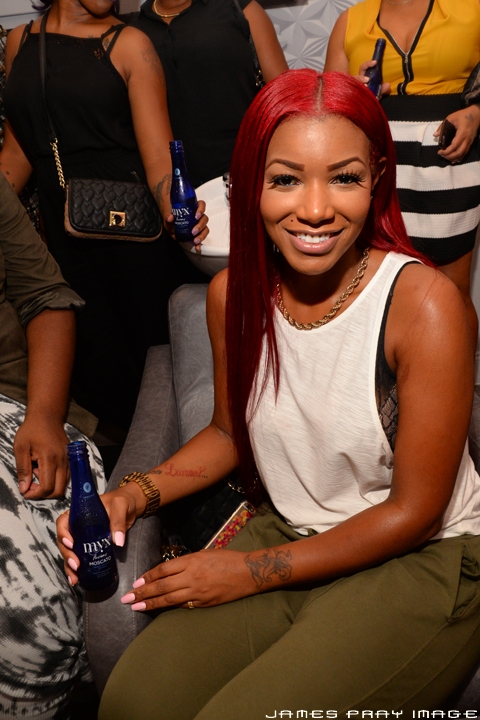 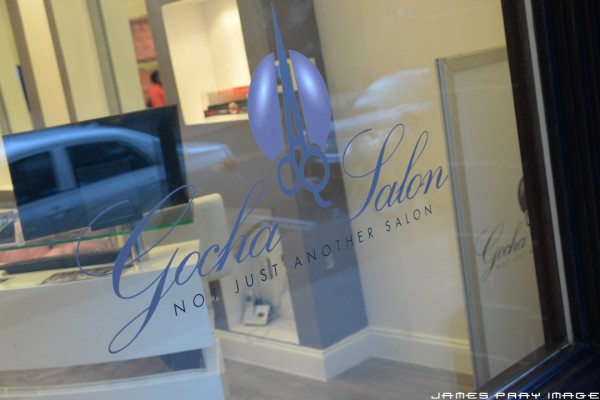 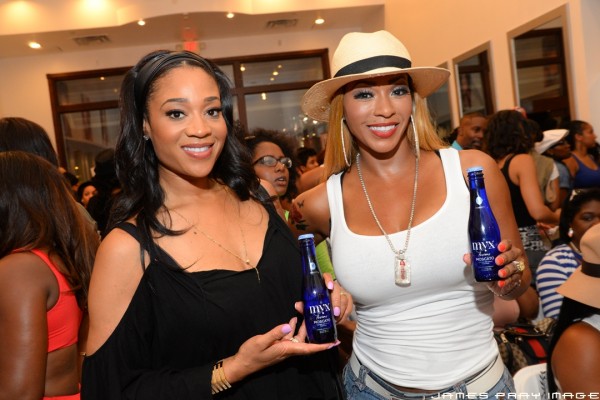 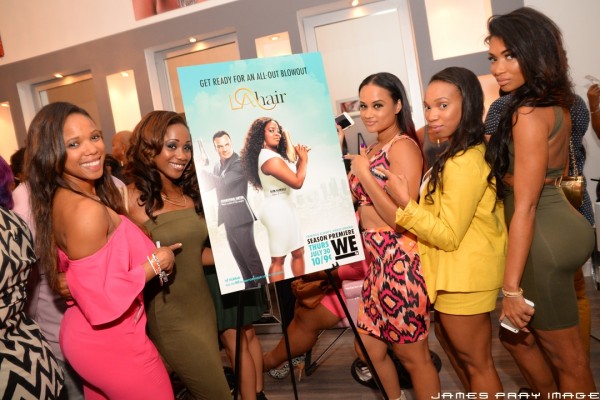 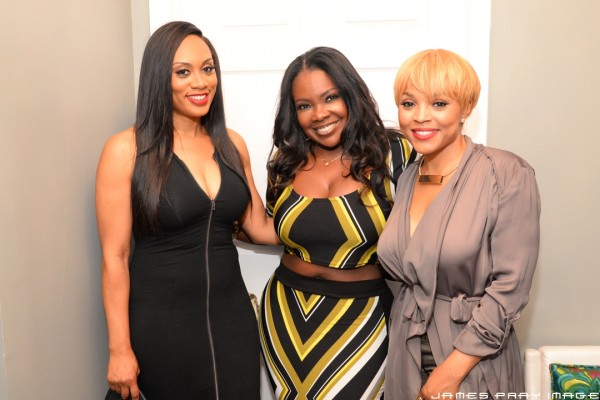 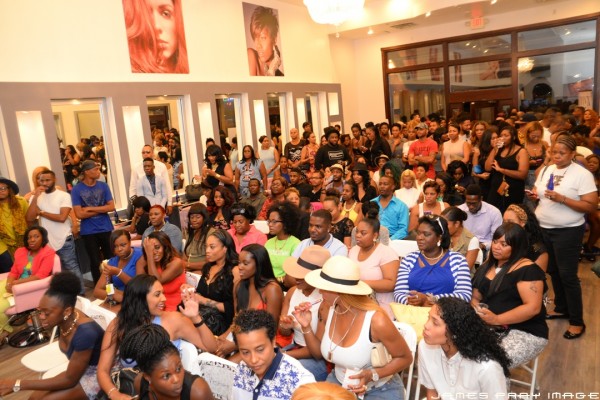 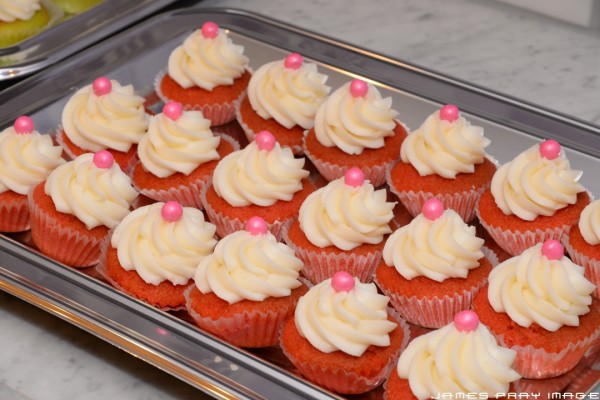