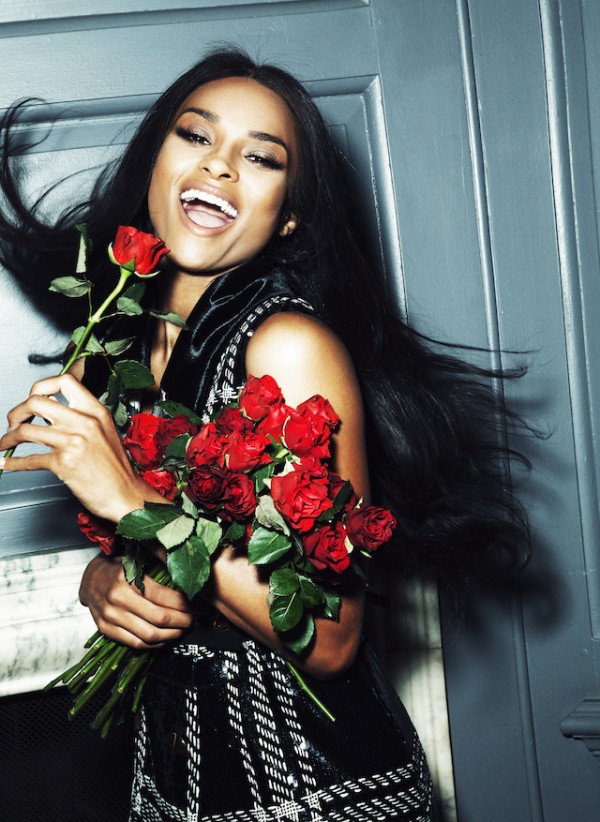 Pretty girl Ciara recently did a photoshoot with Vice magazine. I guess its a music website because I have never heard of it but she looks lovely as ever wearing power suits and striking sexy poses for the White House themed shoot. Inside she talks about love, her album Jackie and more! 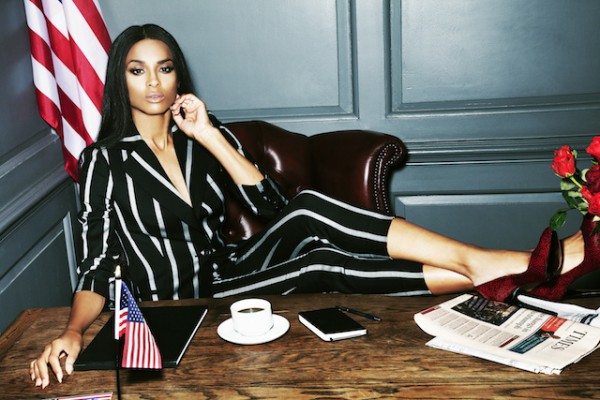 Let’s talk about love. You have a lot of songs in your back catalogue that promote zero-tolerance on fuckboys. What have you learned about men over the course of your career?
I think that the one thing that’s important for a man when it comes to love is just timing. And that’s true for men and women. When it comes to love, females… we’re more likely to be more sensitive and allow ourselves to be more vulnerable. Guys, they’re used to being a little more fearful when it comes to love. I think when they decide to open up to love it’s really about timing, and what’s going on in their lives and when they want to. You can’t force anybody to love, they have to want to do that themselves. I think men are very simple. We are way more complicated beings, as females.

The latest album is named Jackie after your mother and your previous album was eponymous. Is there any significance behind that?
With this album, it was named after my mom but it was inspired from the fact that I’m a new mom and I understand what it’s like to be in her shoes and see the world from her point of view. So I guess if you think about it, my last album was self-titled and now I’m naming it after my mom, it does have a progression and it makes me feel something really cool. I’ve been really in tune with my growth over the past few years, and I’ve been yearning to grow and to learn more and keep on discovering more about myself. In this case, with this album, I definitely feel like it’s my best body of work to date. I allowed myself to be the most vulnerable I’ve ever been and I was really in tune with what I felt. I thought it was really important to get lost in the music and not overthink things. That’s what these past few years have been about for me – growing and self-discovery. And also for my fans to get to know me more and to know that we’re all the same, we all go through the same things. What better platform than music to be able to share something that everyone can relate to, and help or inspire or just be able to relate with people. That was really important to me. That’s what this album is about. And I do feel like a mini Jackie! 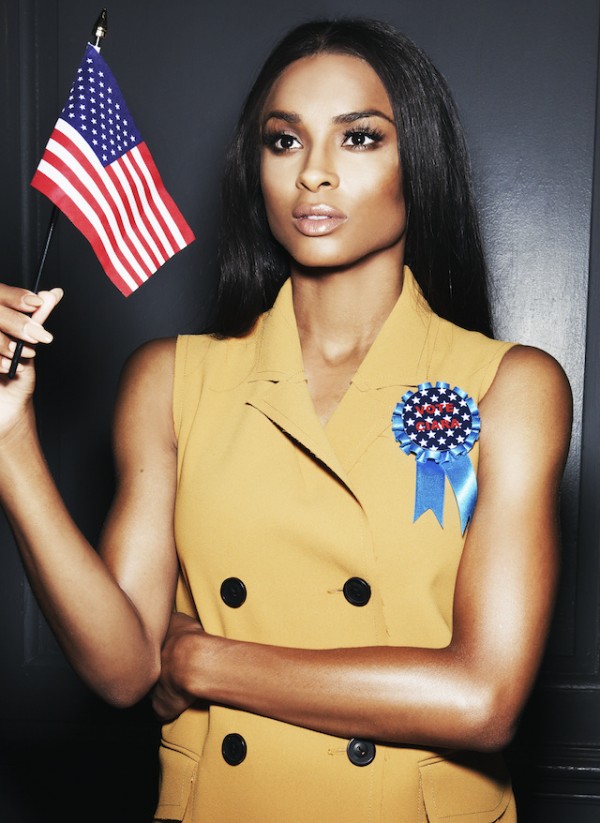 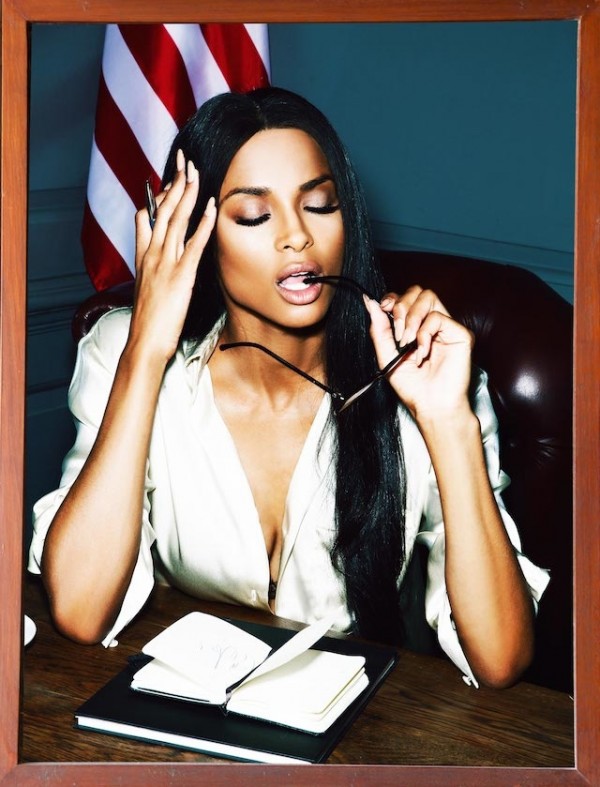 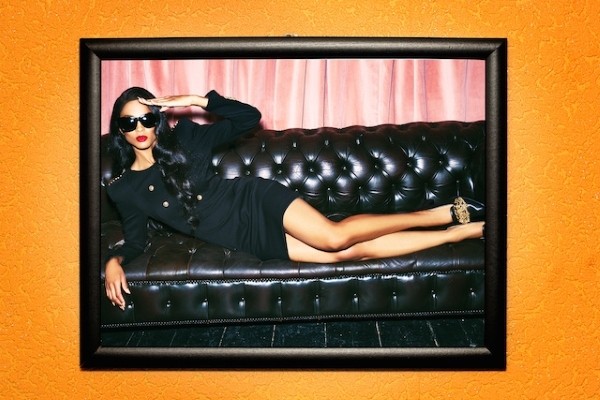 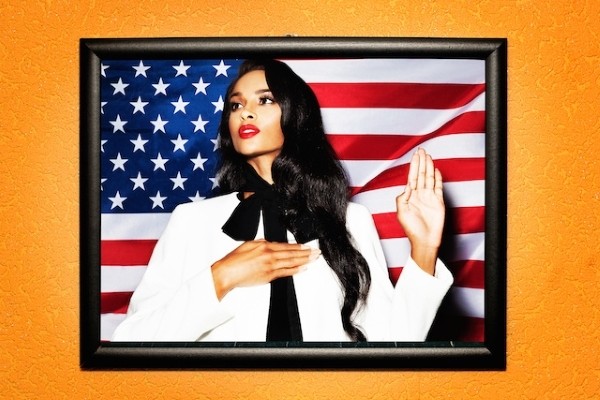