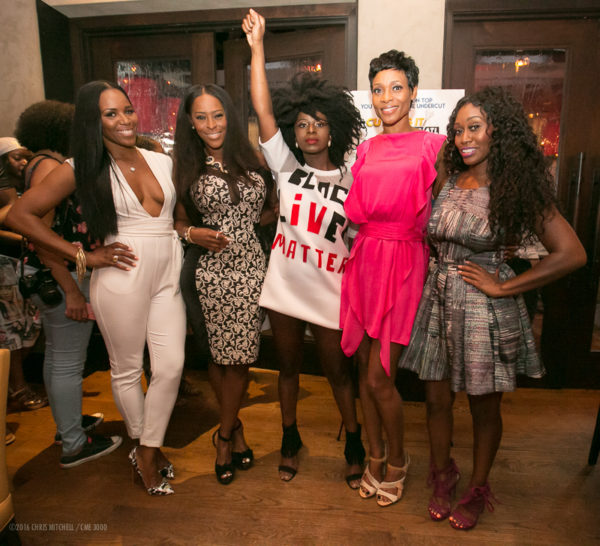 Last night, key Atlanta media gathered at Del Frisco’s Grille to dine with the cast of WE tv’s “Cutting It: In the ATL” and preview the new season of the hit series.

Upon arrival, guests were met with cocktails and delicious appetizers on the patio bar. Afterwards, a three-course dinner was served, as WE tv head of programming Lauren Gellert introduced a teaser of their upcoming show “Jim & Chrissy: Vow or Never” followed by the full Season 2 Episode 1 of “Cutting It: In the ATL.” 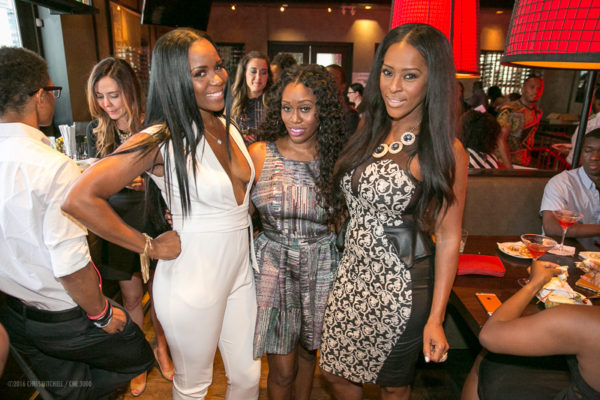 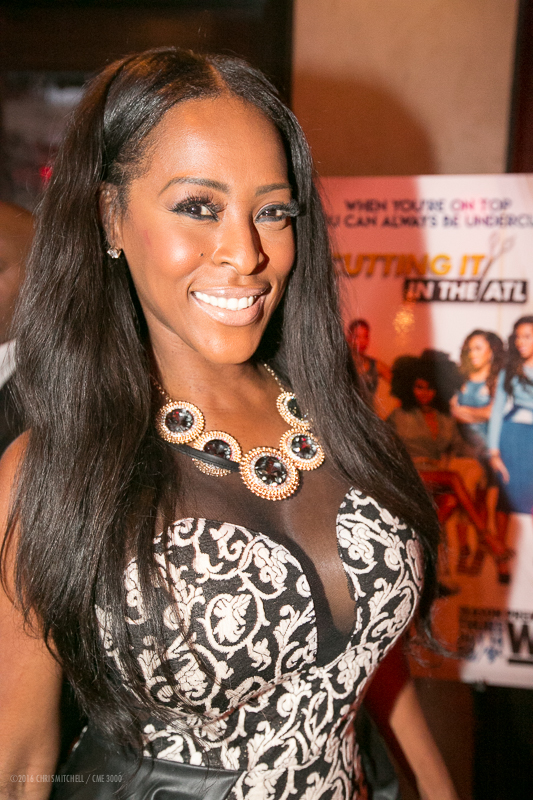 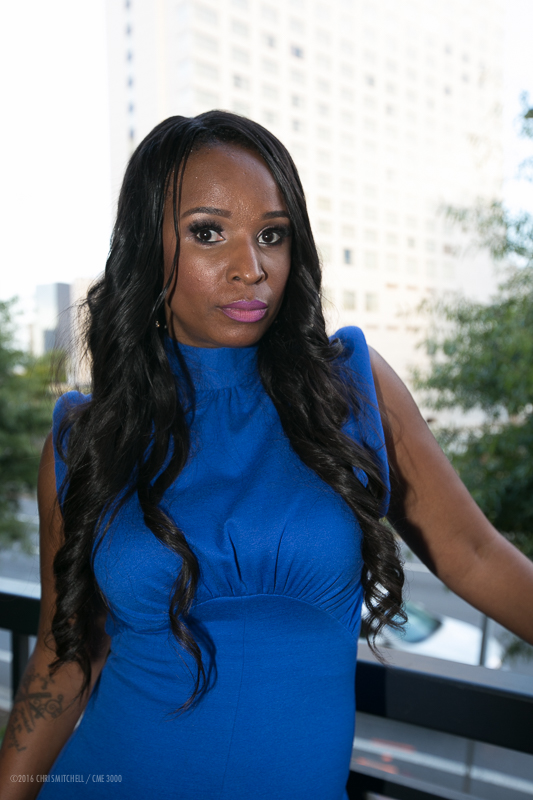 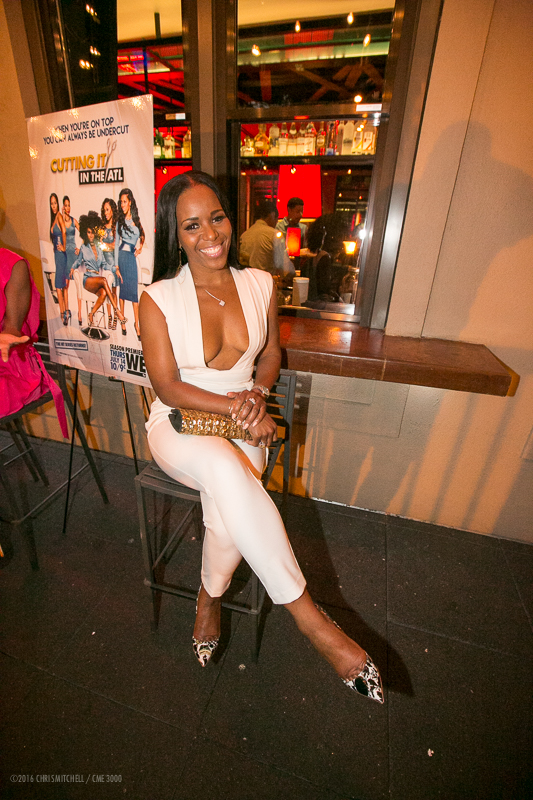 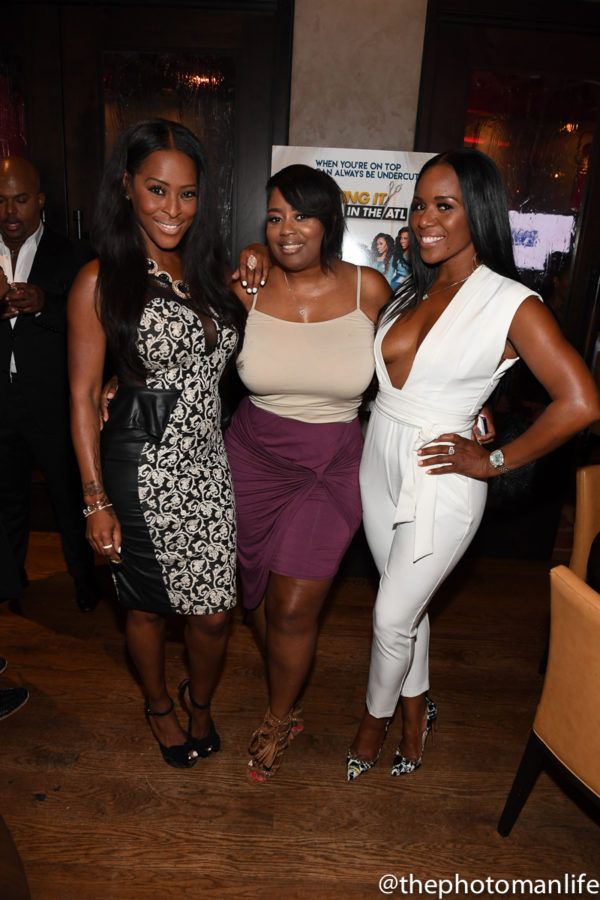 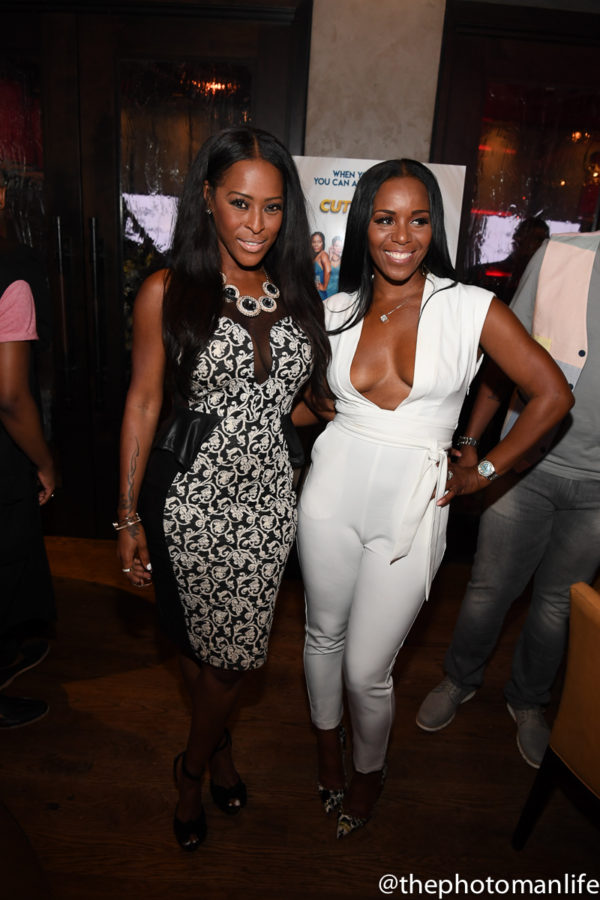 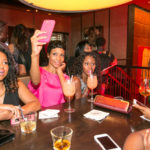 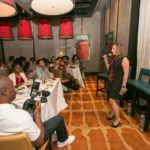 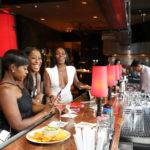 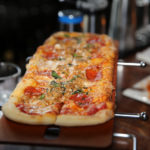 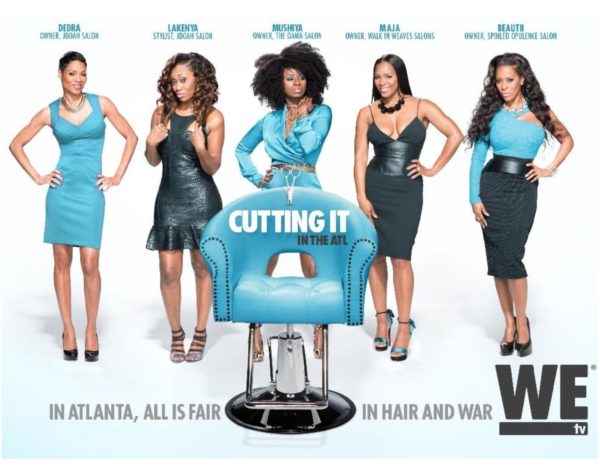 One thought on ““Cutting It: In the ATL” Cast Attend Season 2 Press Dinner”