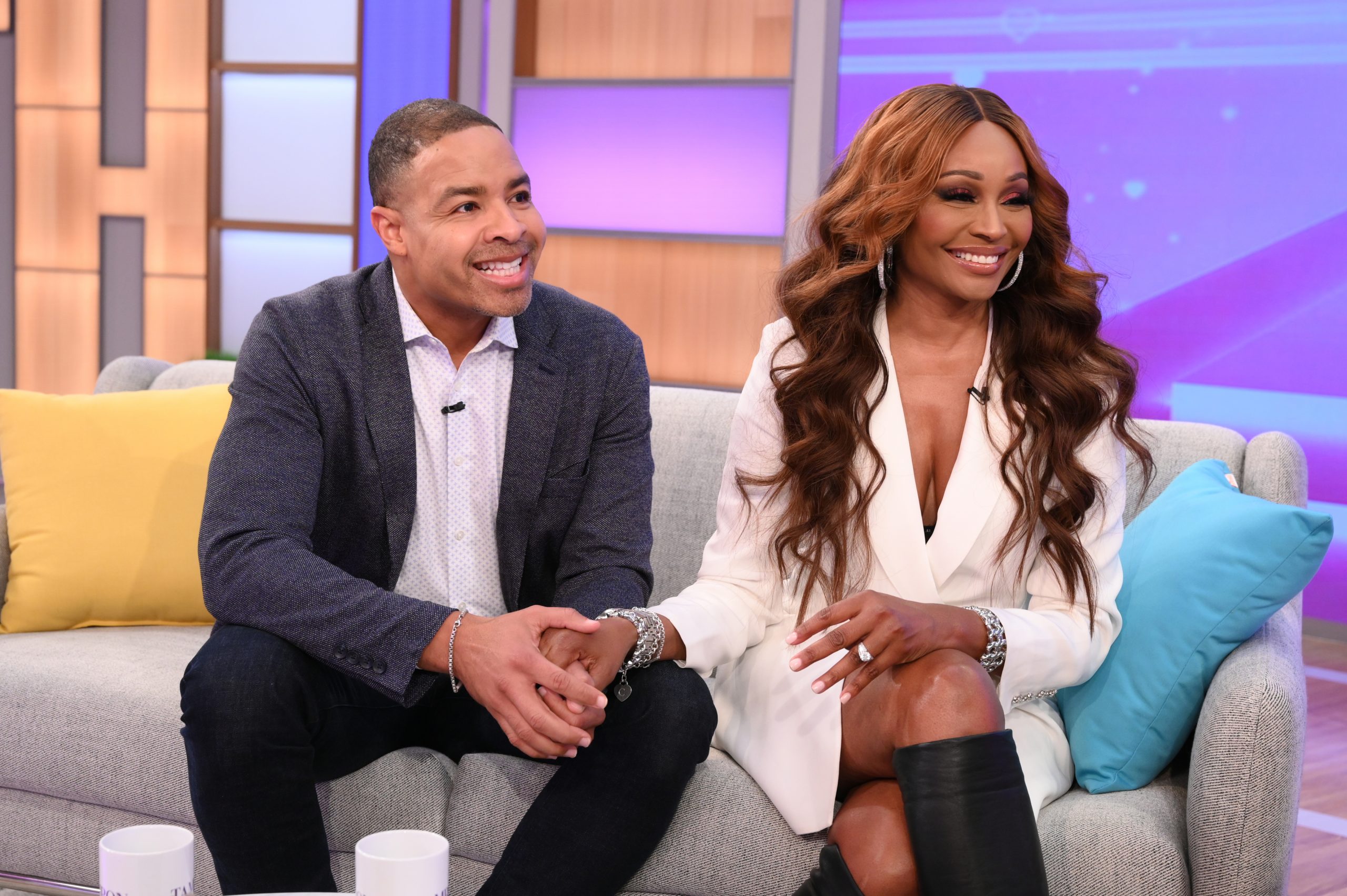 As a conclusion to “Tamron Hall’s” Love and Relationship Week, Tamron was joined by “The Real Housewives of Atlanta” star Cynthia Bailey, 52, and fiancé, Mike Hill, 49, who joined the show to discuss why it’s never too late to find love and details on their upcoming 2020 wedding.  Cynthia also opened up about her decision to encourage her daughter, Noelle Robinson, to share her truth about being sexually fluid with viewers this season, saying “When she came home from college and she told me that she was fluid, I knew that we had to try to protect her, and her choice. For us, being a reality star, and living in the world that we live in, with camera phones and people filming you and all that stuff, I wanted her to be able to tell her own story. I wanted her to put her own self out there and say what she needed to say as opposed to someone outing her.” 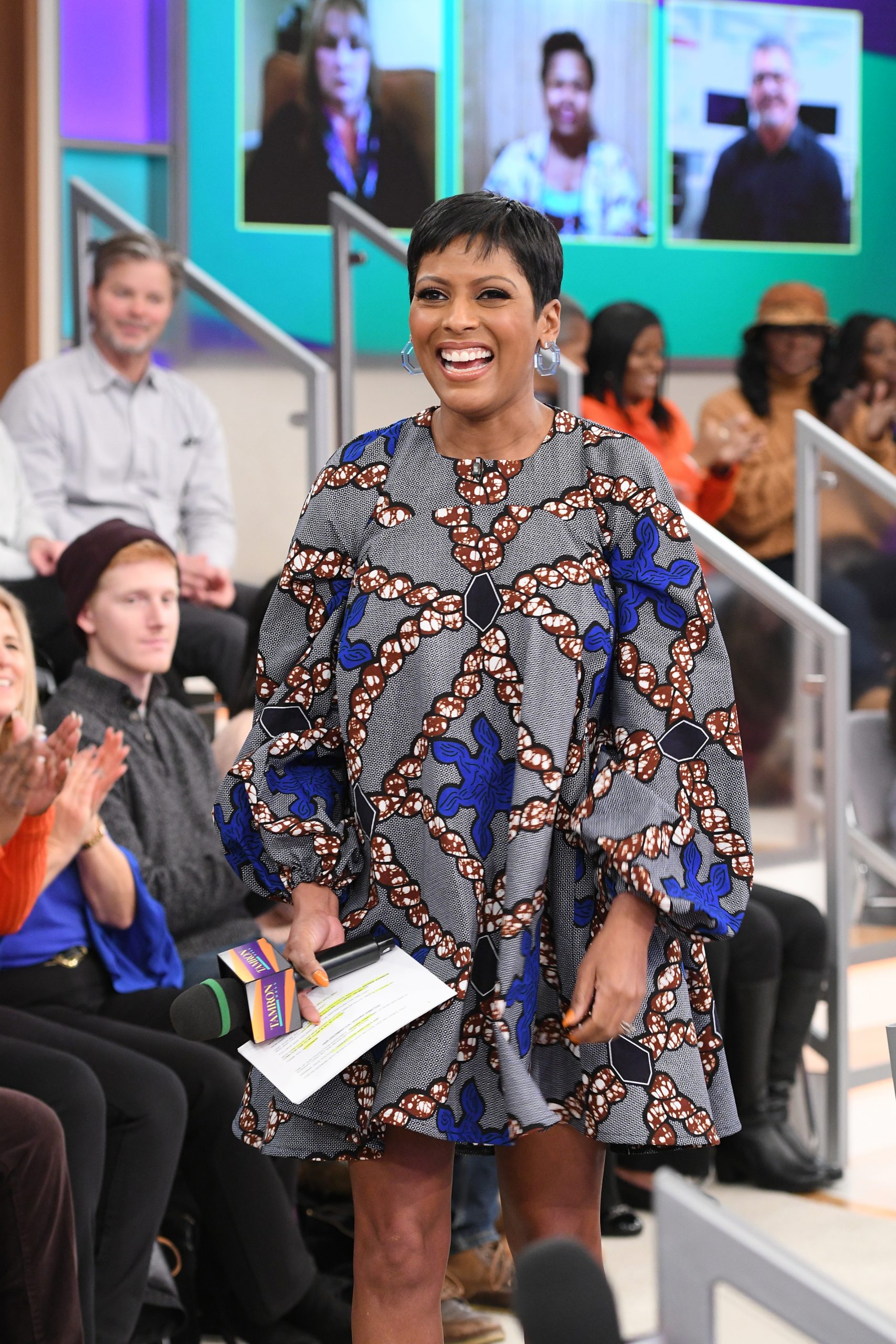 Tamron asked the couple if it’s hard to have a relationship on a reality show, noting that fellow “Housewife” Kenya Moore announced her divorce to Marc Daly the day after appearing on ‘Tamron Hall.’  Cynthia responded saying “I don’t think being on a reality show makes it easier. I think that the key is, you have to really be connected, and you have to have a really solid foundation with who you’re with– especially if they’re going to be a part of your reality TV journey as well. I can say that in my last marriage, to be very honest with you Tamron, whether I was on a show or not, I do not think I would be in that marriage still.” 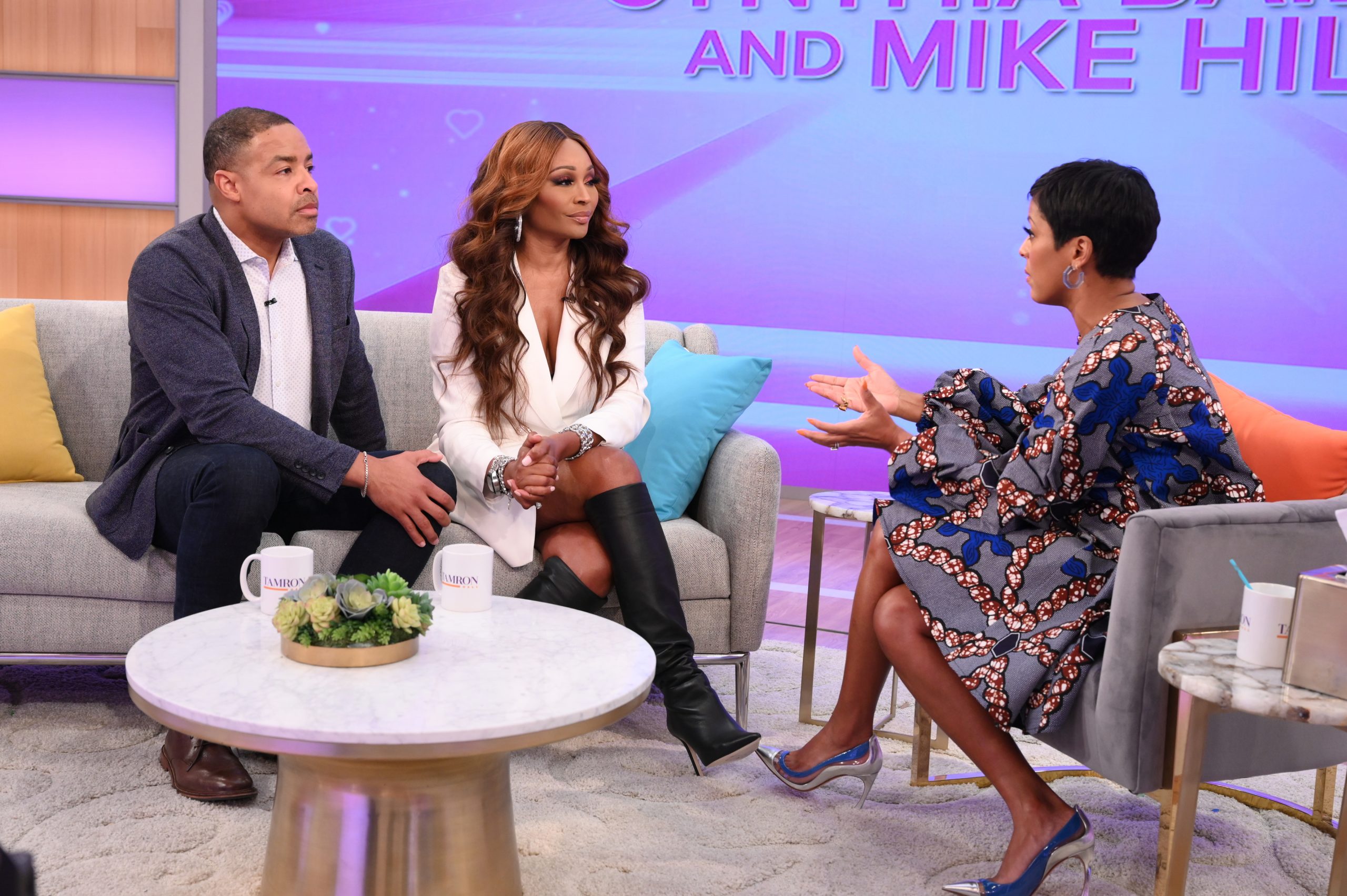