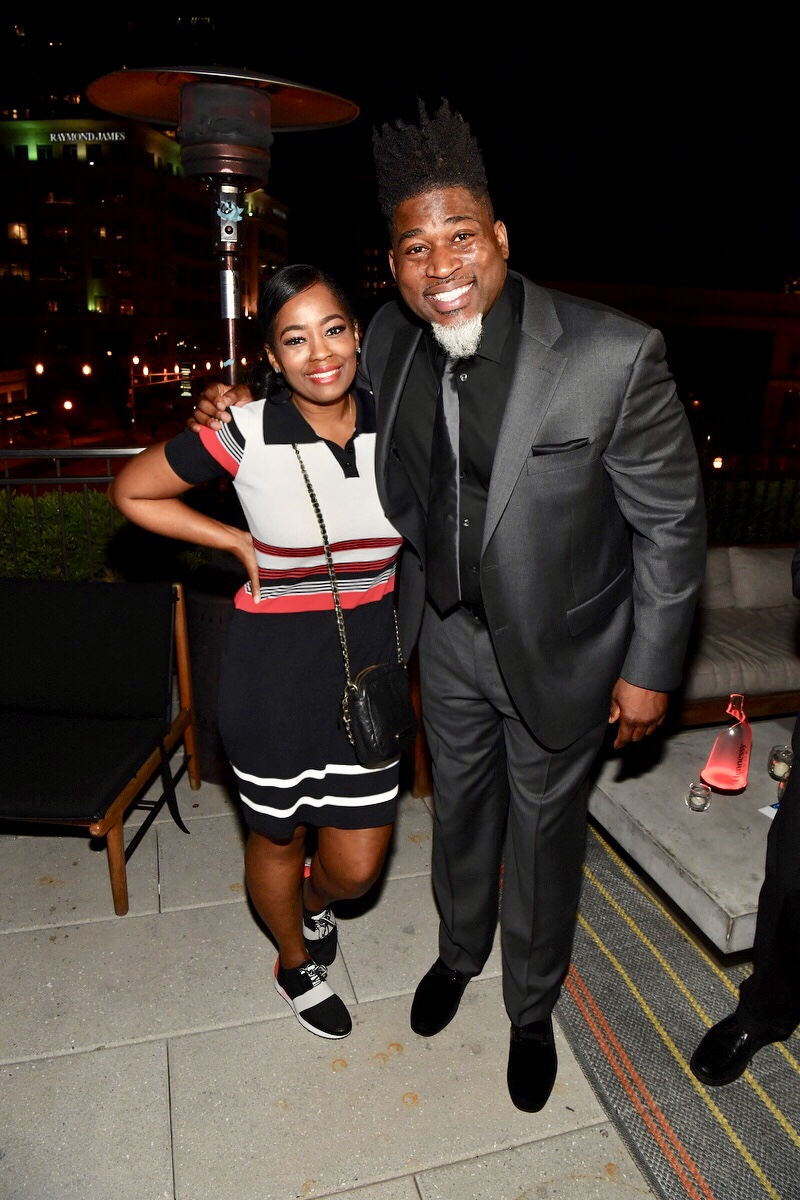 Last night it was so much happening in Atlanta, so I was juggling a few events but had to pop by and give a personal hug and smooches to Rapper David Banner. He held a private dinner party at the Shops of Buckhead inside American Cut(The Regent Cocktail Club). It was a very intimate affair with his family, close friends and industry elite. At the dinner, he gave a speech where he talked about launching his very own media company and other different projects he has in the works.

After dinner David thanked everyone for coming out and he also awarded a few people in the room with a “Black Excellence Extravaganza Award”. Everyone was in good spirits as they mingled, enjoyed a live band, photo booth, signature cocktails by Hennessy and so much more. In attendance I spotted fellow Rapper T.I., Actress Terri Vaughn and a few other notables. Enjoy the photos and Happy 44th Birthday David, thanks for the personal invite. xoxo 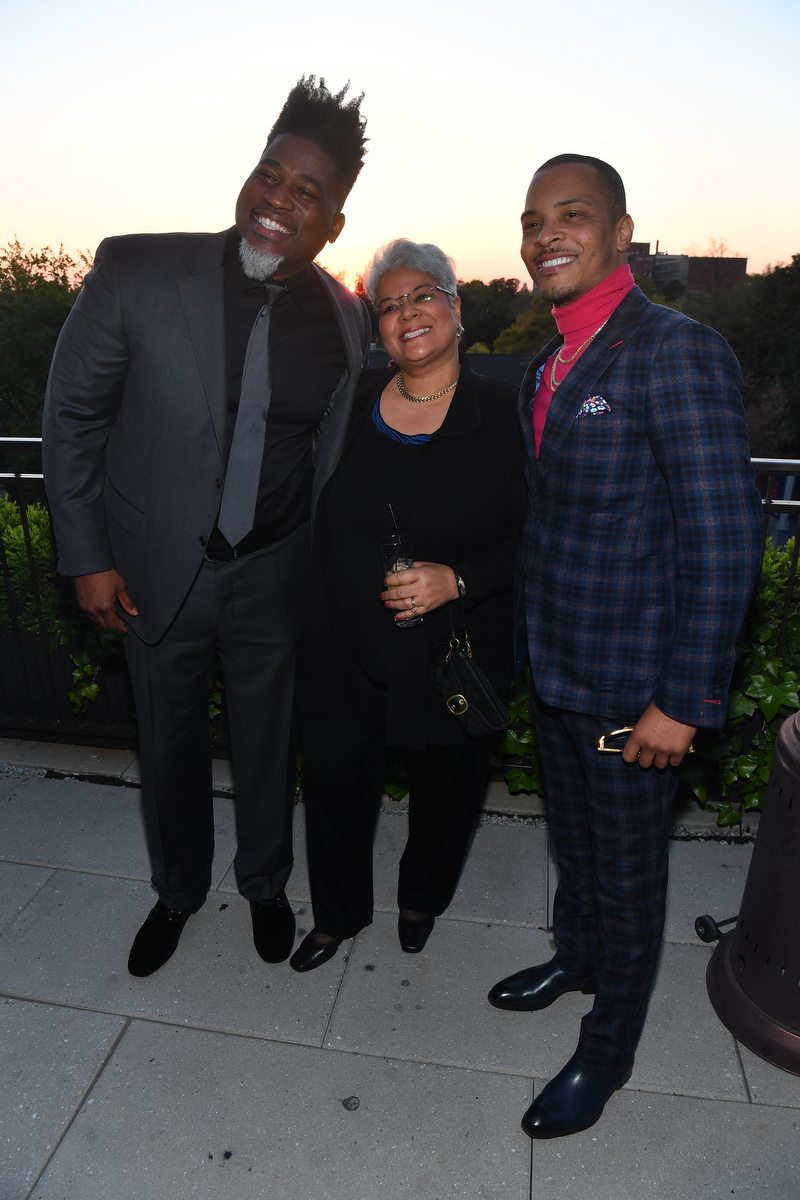 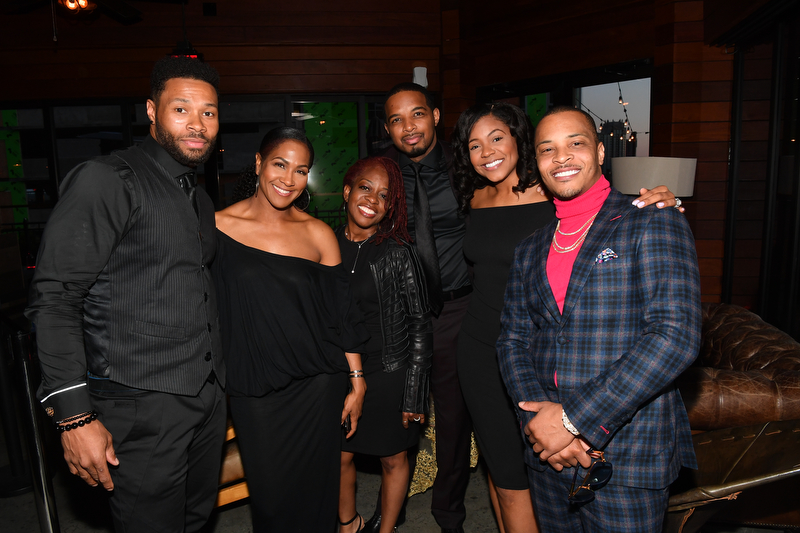 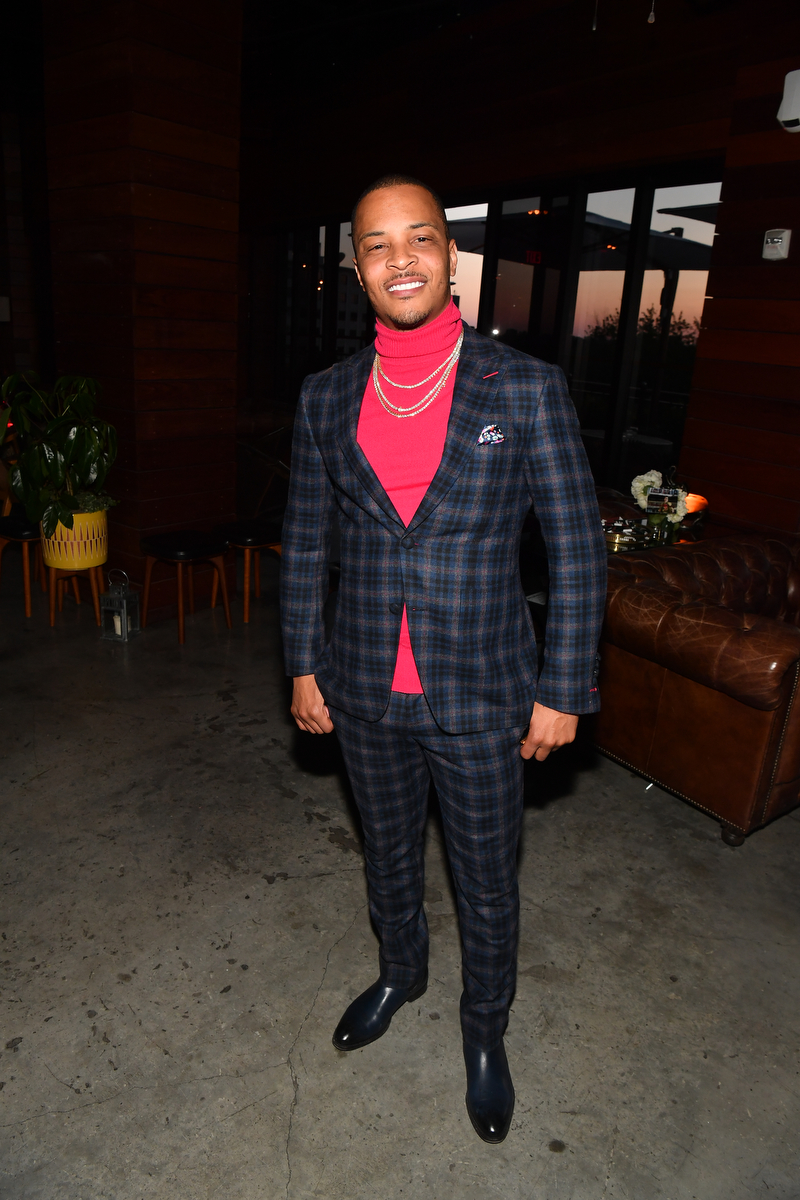 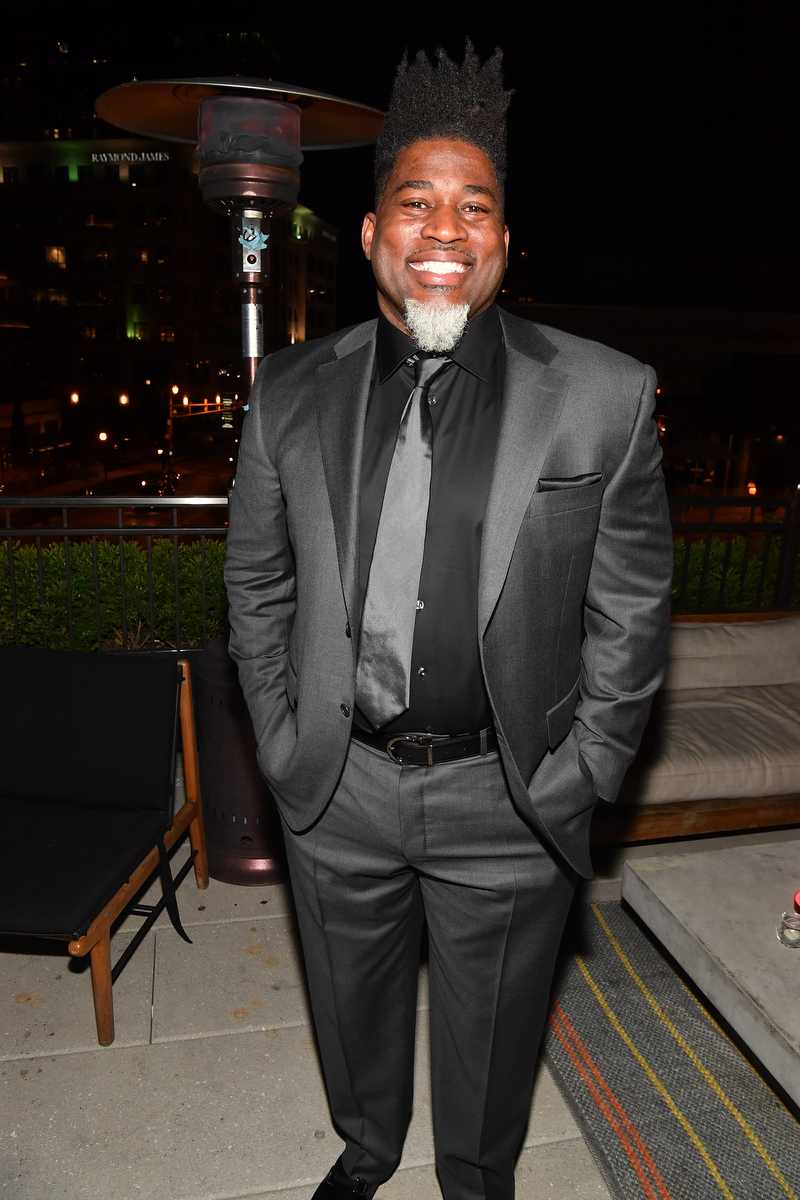 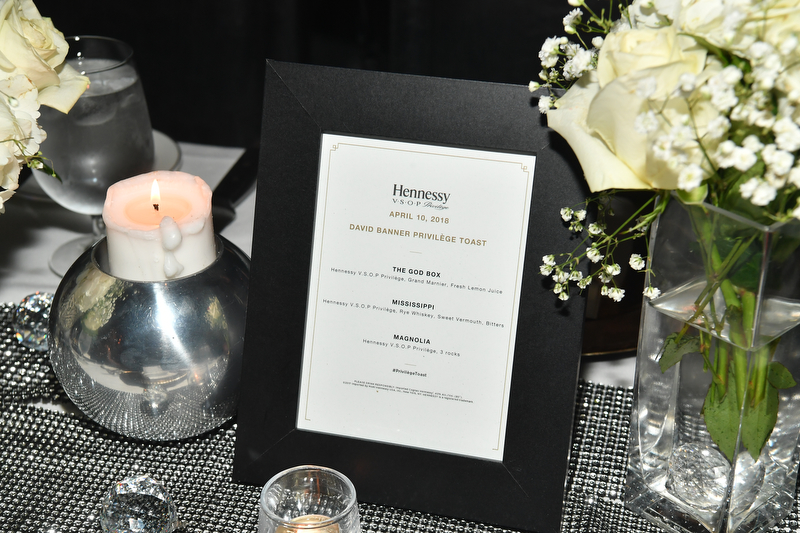 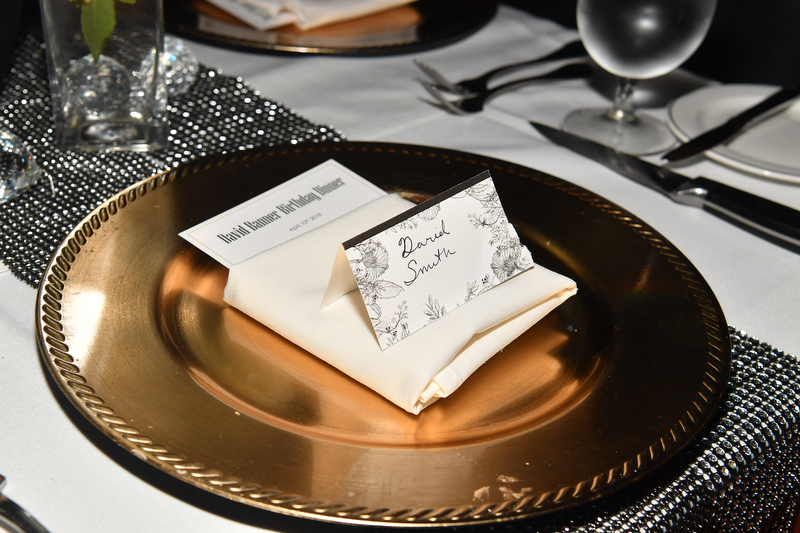 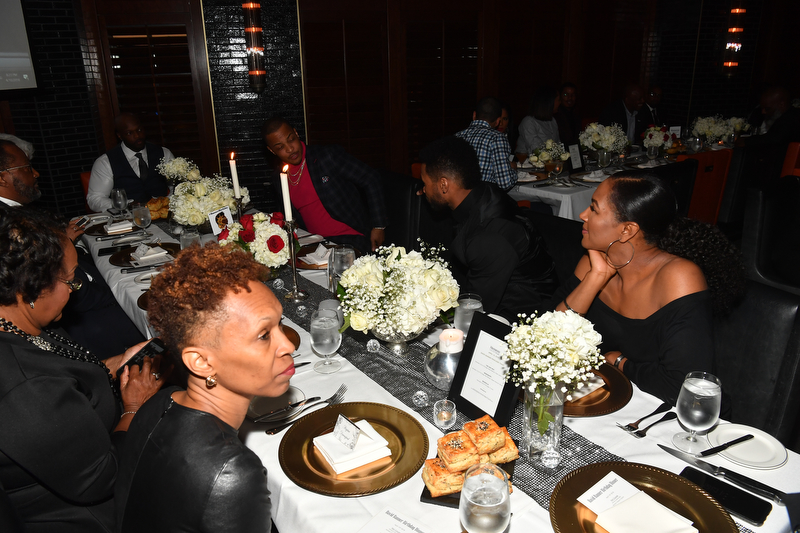 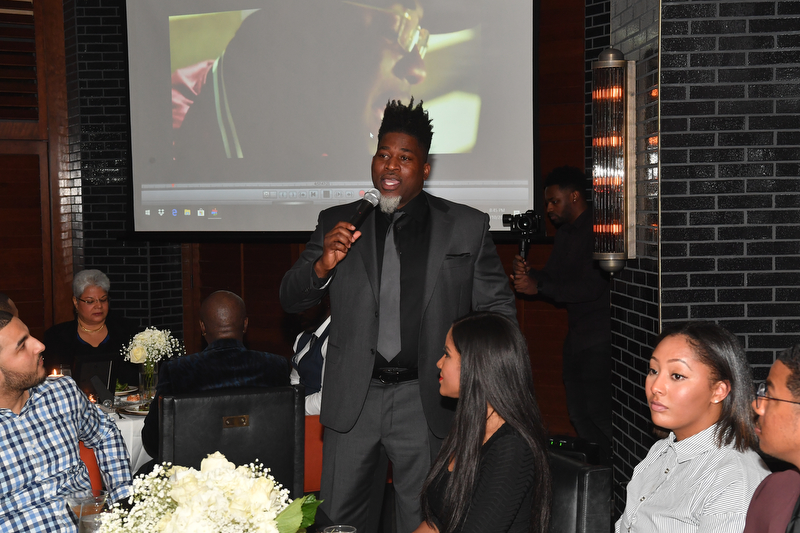 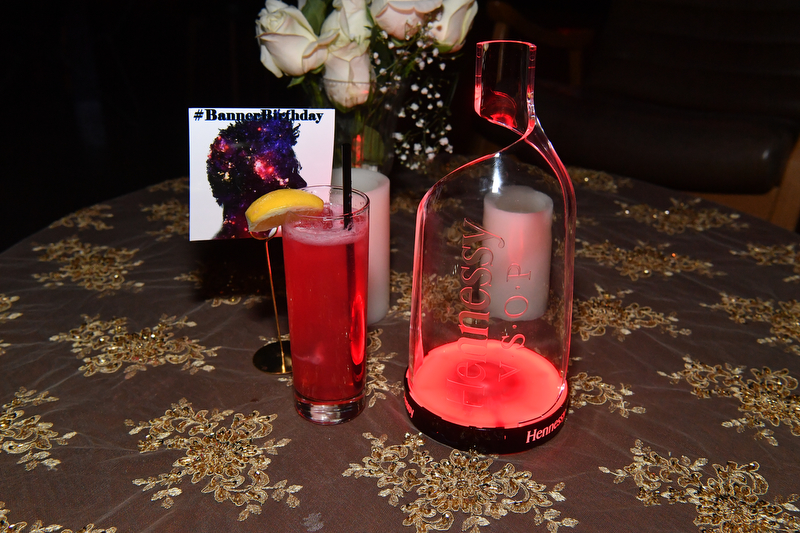 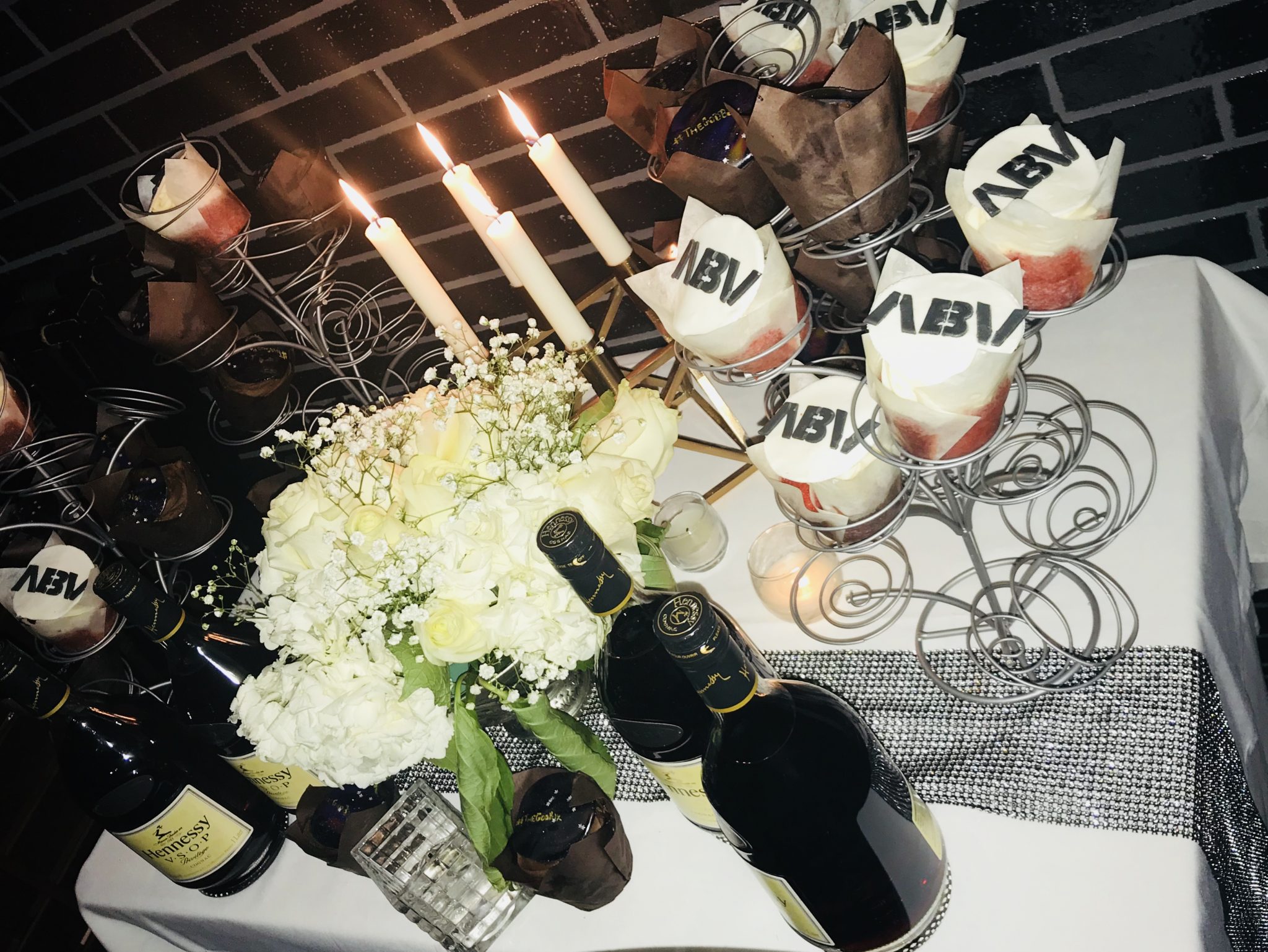 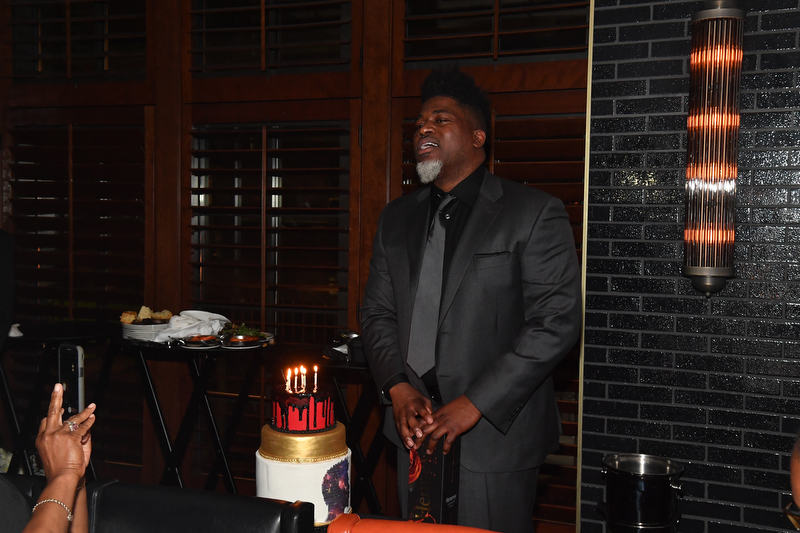