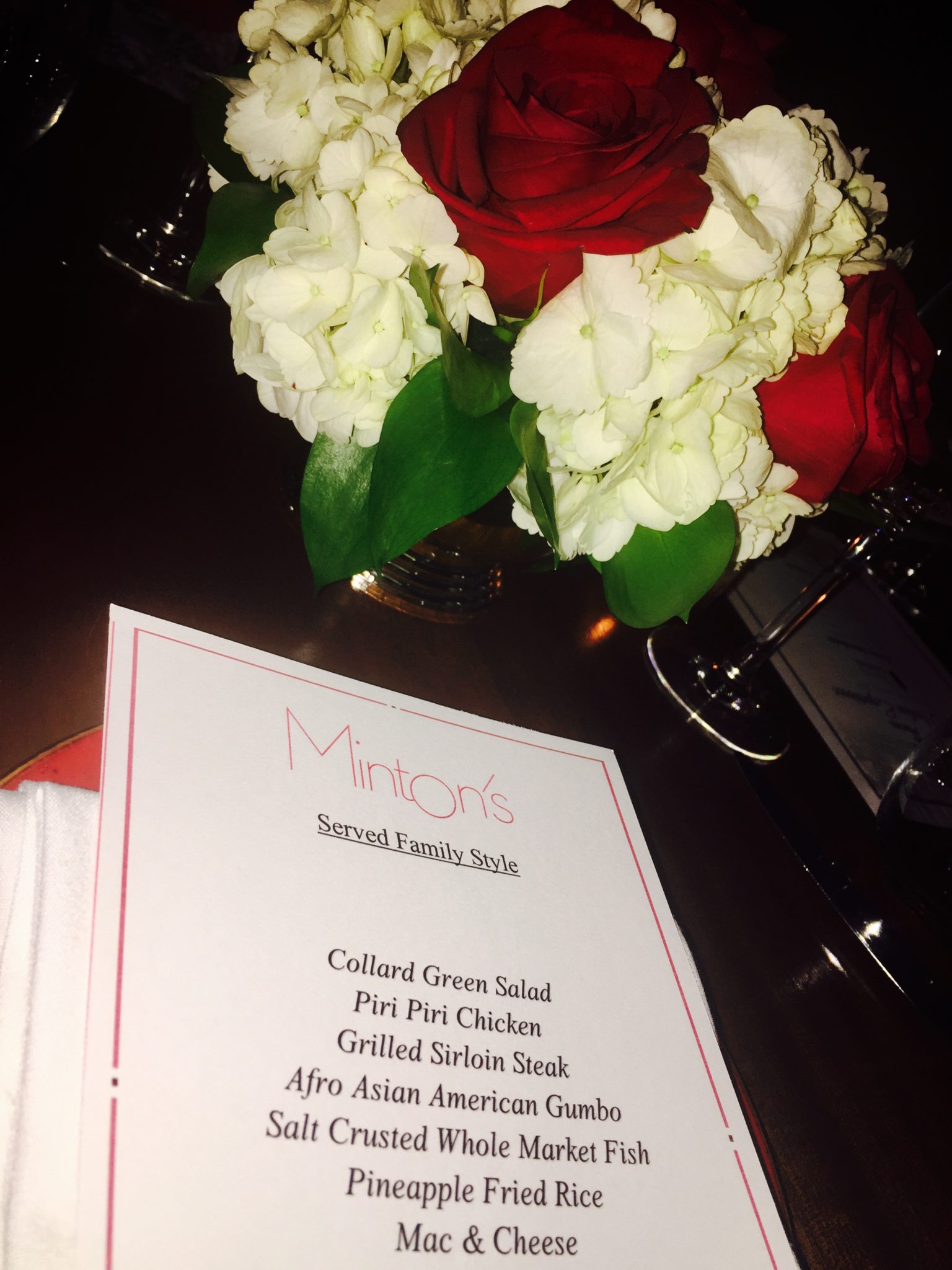 I had the pleasure of visiting Harlem, New York today! When I tell you I got schooled, oh my gosh, you all have no idea how much information I learned in only a matter of about an hour and a half but it was well worth it. I will have another post on that experience soon but for now, I wanted to talk about a lovely restaurant that we dined at in the heart of Harlem and that was called, Minton’s!

After a long day of touring New York City, we settled in for dinner courtesy of Toyota and it blew me away! It’s a historical restaurant founded in the 1930’s when the city was thriving and bebop jazz was born. Since its Black History Month, I felt very honored to chow down at this place. The food was AMAZING and if you ever get a chance to visit Harlem, you have to stop in. It was a mind blowing experience, the atmosphere was laid back and the staff was very accommodating to say the least! More inside… 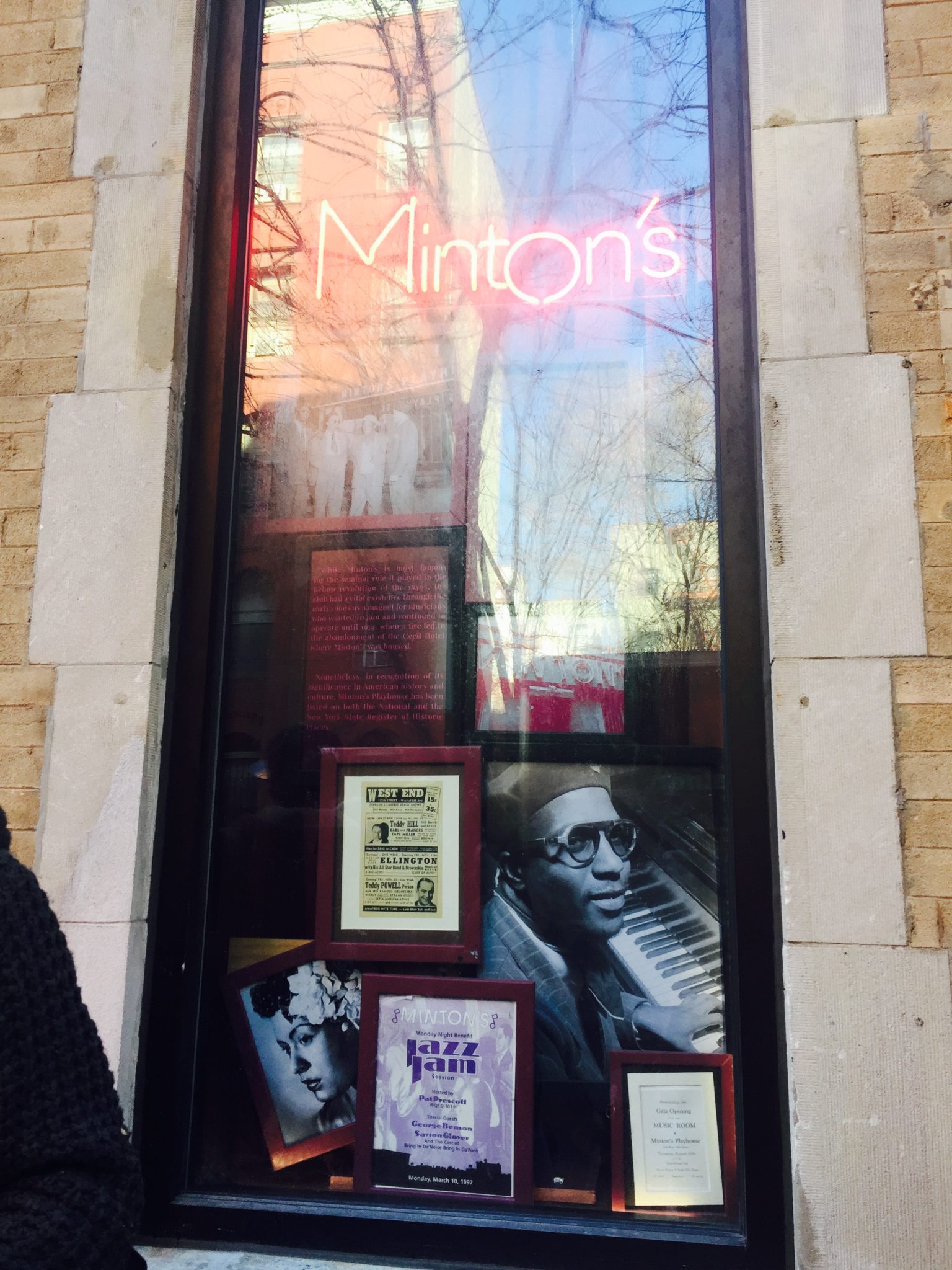 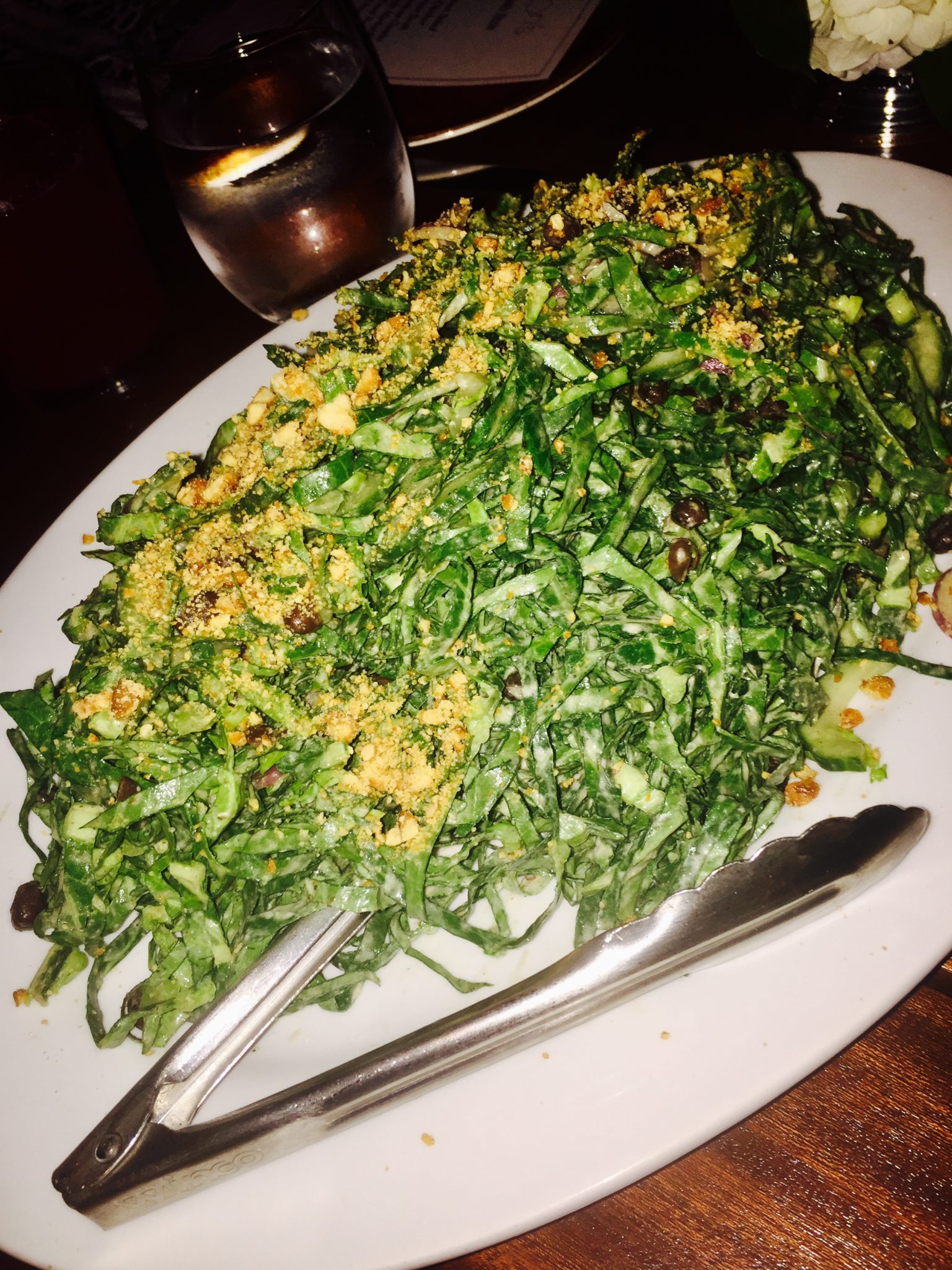 Collard Green Salad, so good my favorite on the menu! 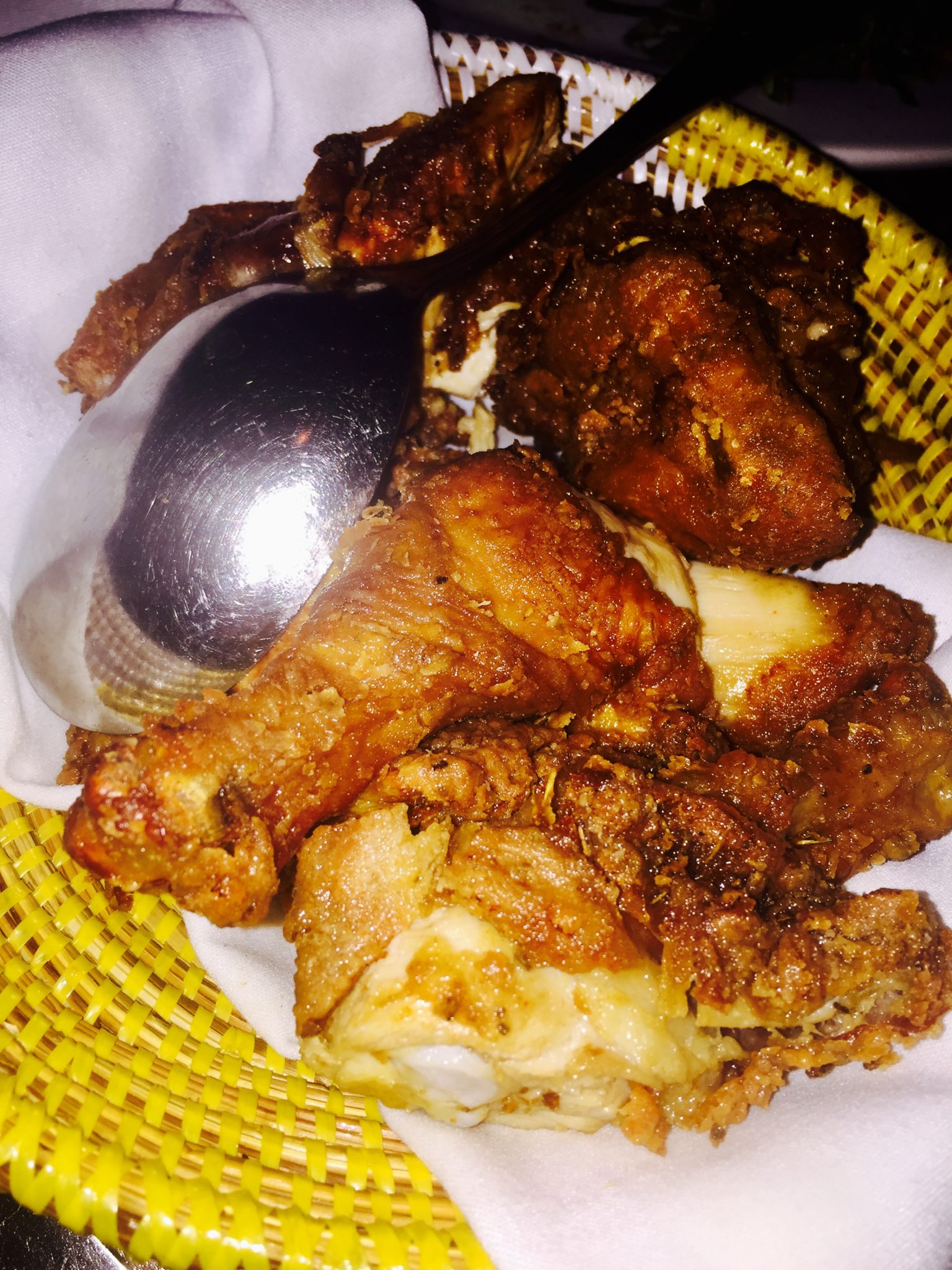 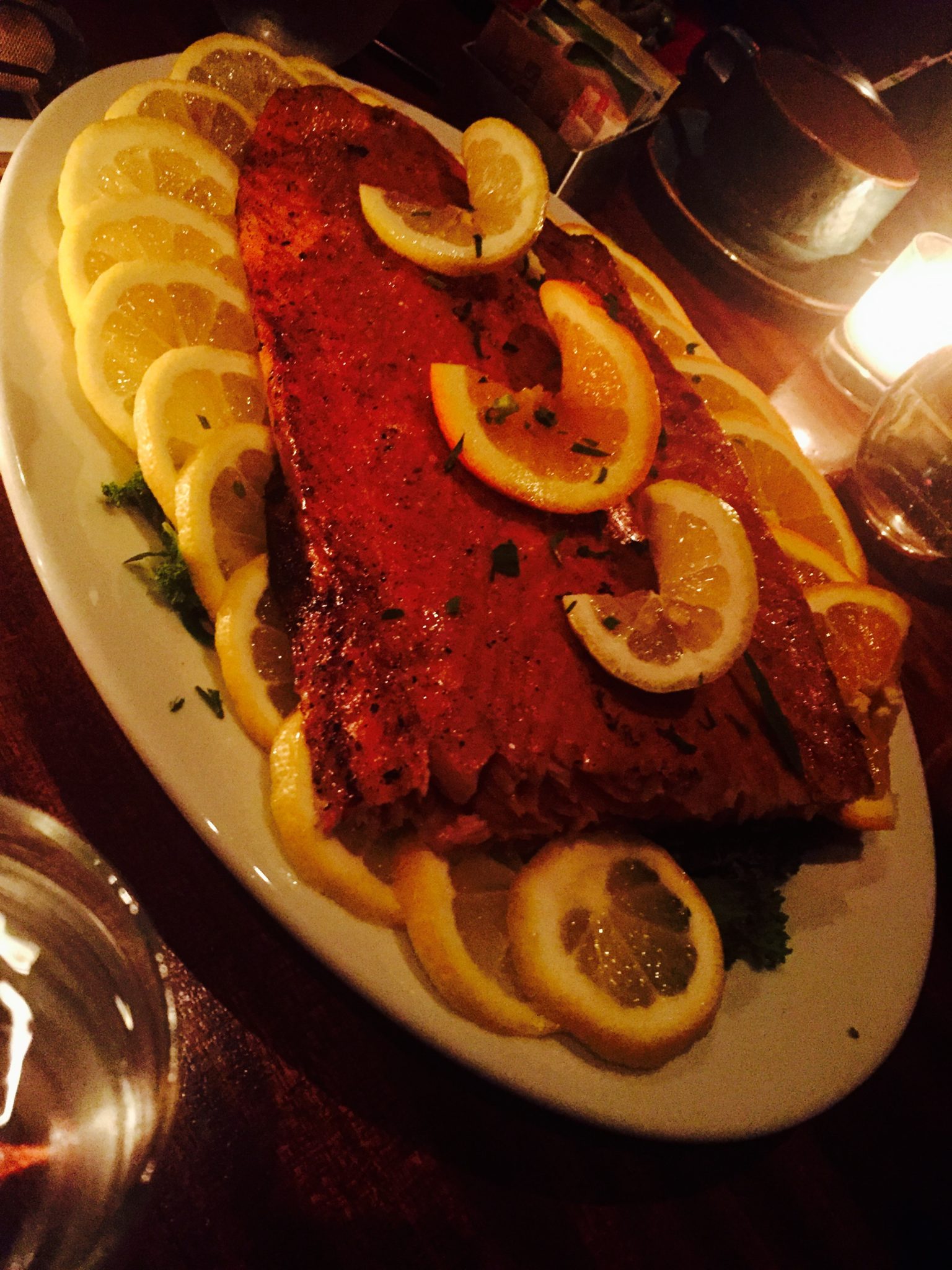 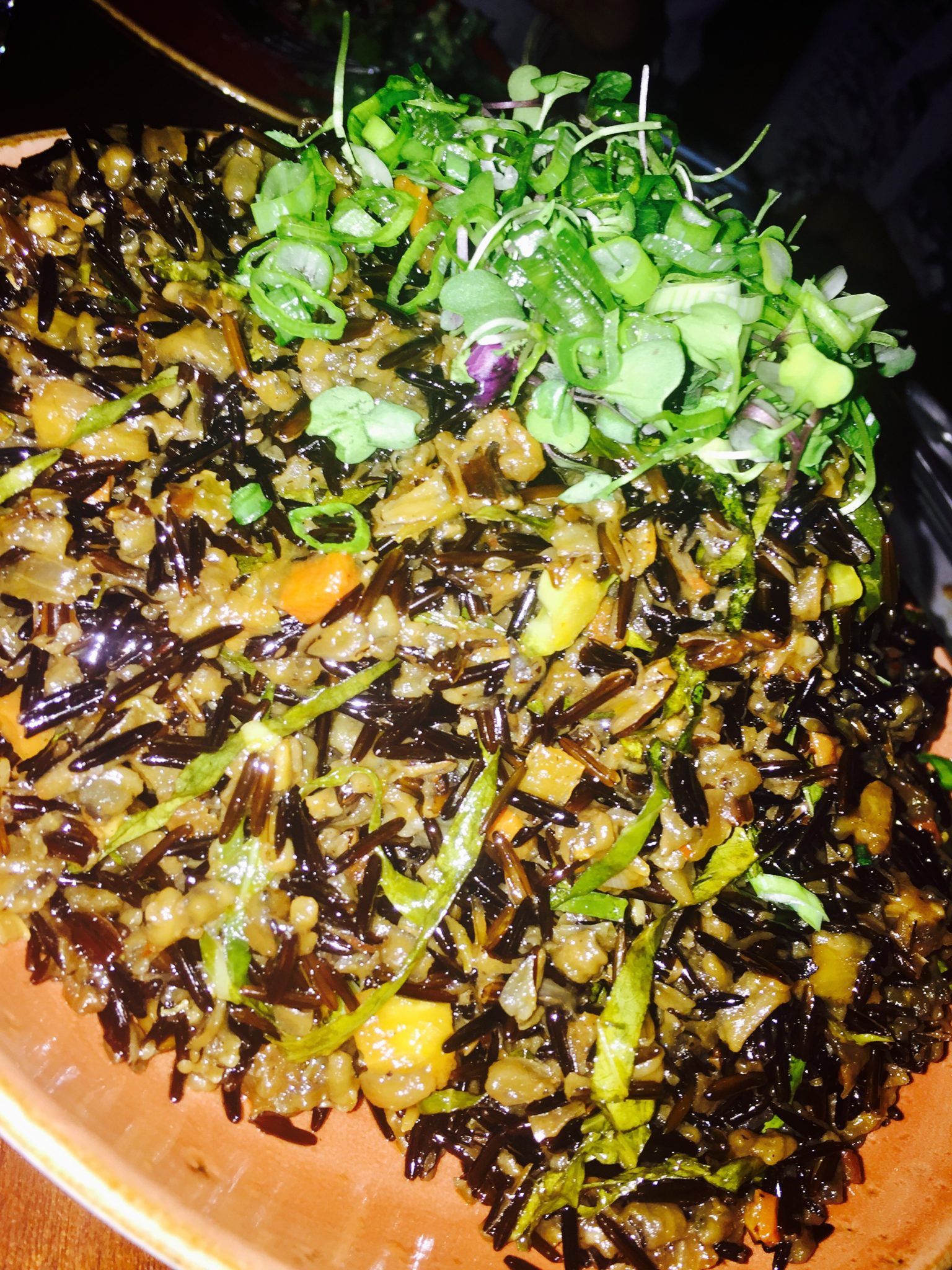 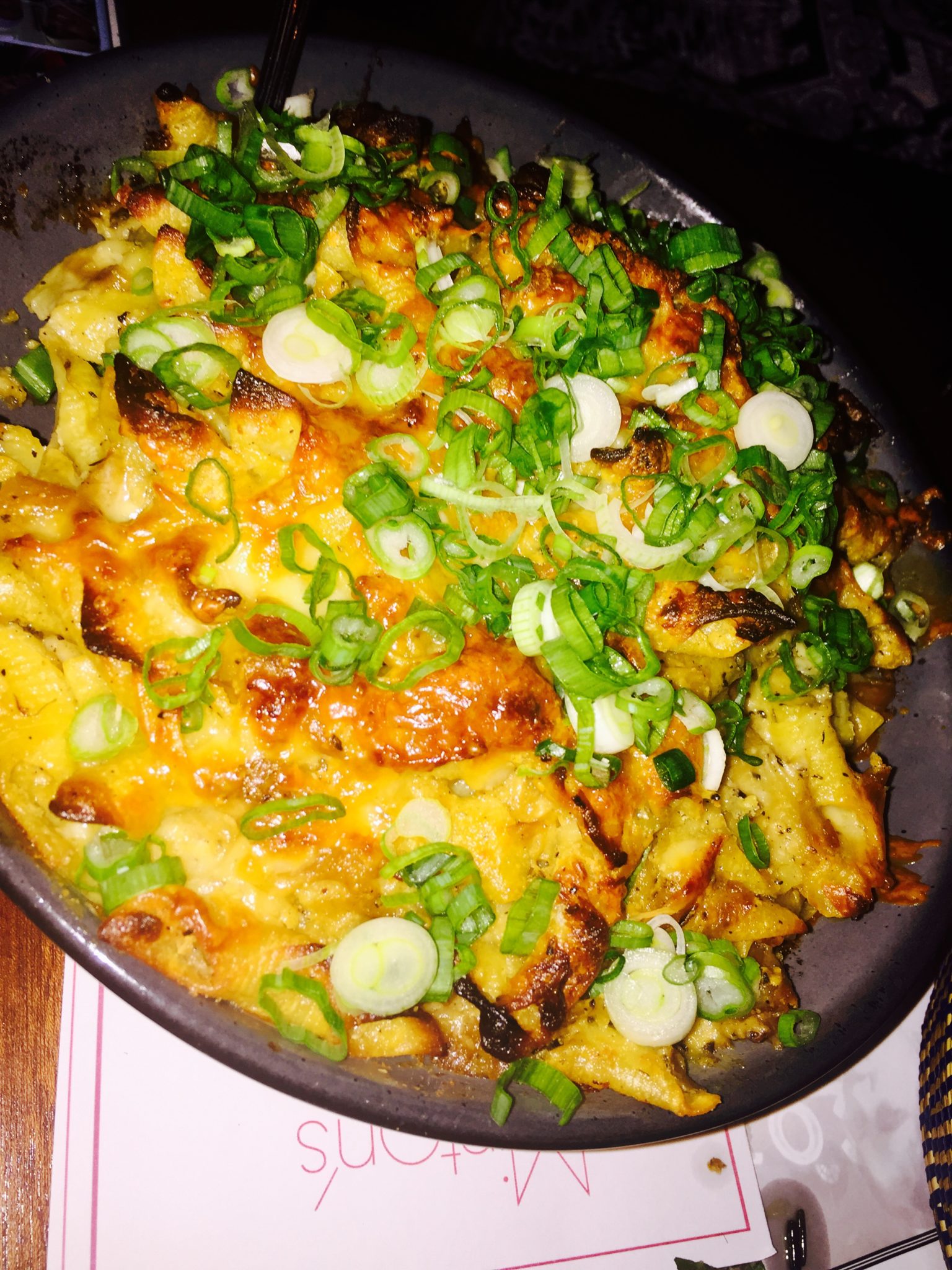 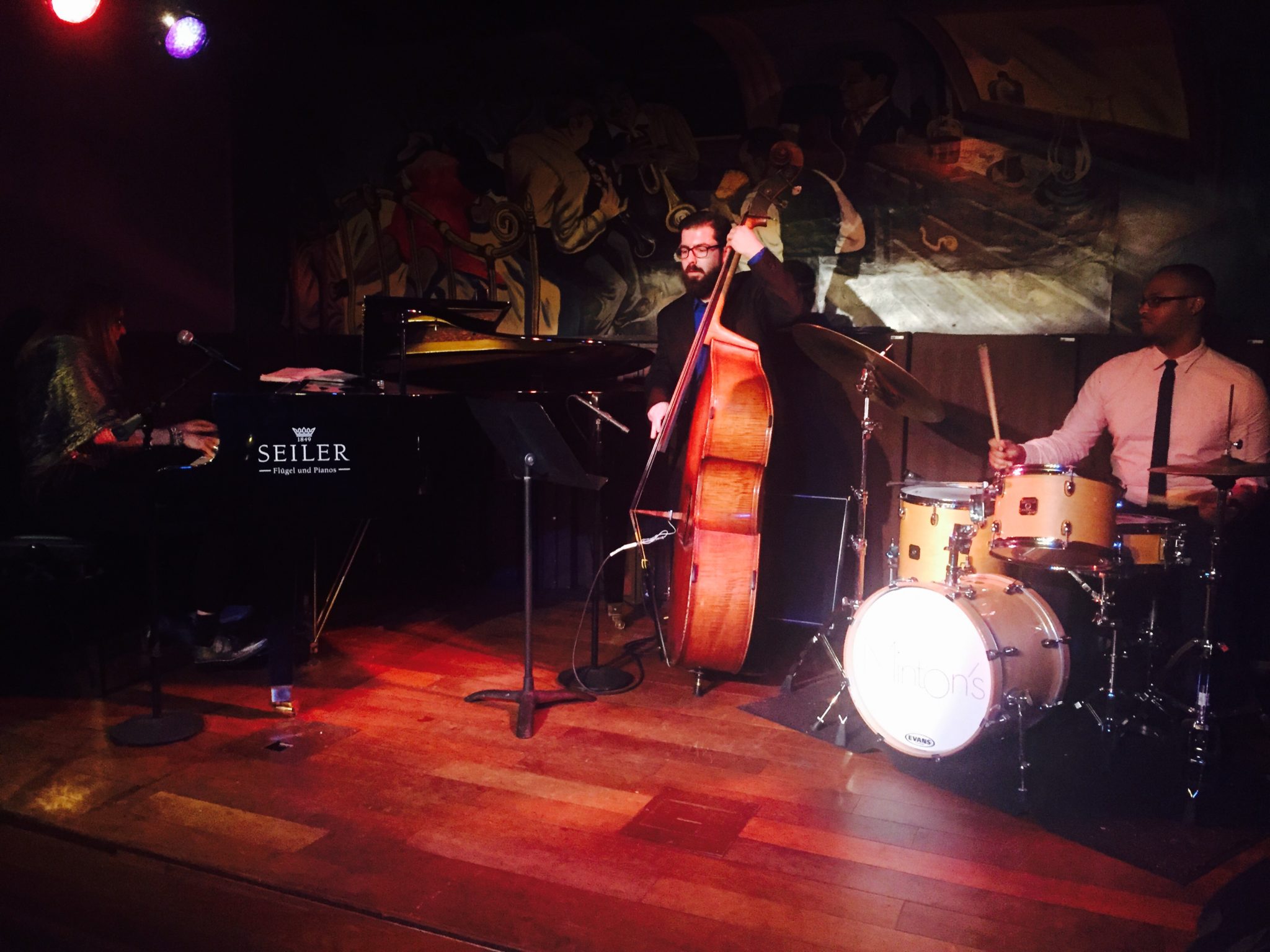 Minton’s was the place where Bebop was born; the place, really, where the foundations of modern jazz were established. Founded in 1938 by the saxophonist Henry Minton (from whom the establishment took its name) Minton’s Playhouse became, over the next decade, the setting for a revolution in jazz.