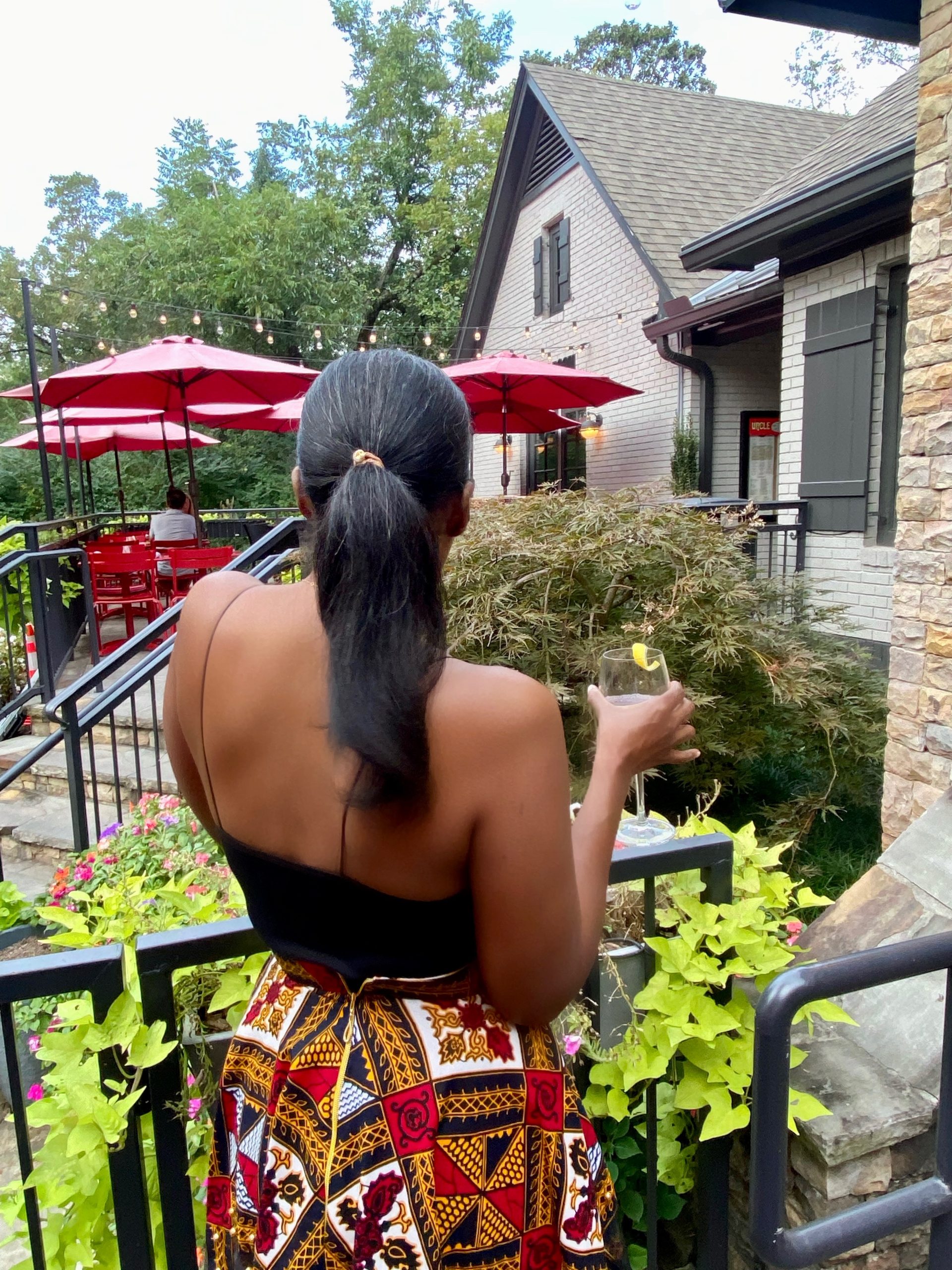 It was such a pretty evening that I thought to head to Roswell, Ga to one of my fav dining places for an early dinner and that was Uncle Jack’s On Canton St. They always treat me well and I just love the ambiance at this restaurant. After I eat, I love to just stroll around the street and visit a few shops in the area. I found out also that Roswell will have their Annual Sip and Stroll on October 24th!

The Roswell Woman’s Club is hosting it and they are having a Scarecrow contest in Downtown Historic Roswell this year, it’s such a great fundraiser. Proceeds from the event will benefit Education and Nonprofits in the North Fulton community. Uncle Jacks on Canton were just putting up their scarecrow when I was arriving lol. Step inside to see what I dined on and if you have never been to Uncle Jack’s at any of the locations, you should stop in and give it a try, so good! Have a blessed and safe weekend everyone! 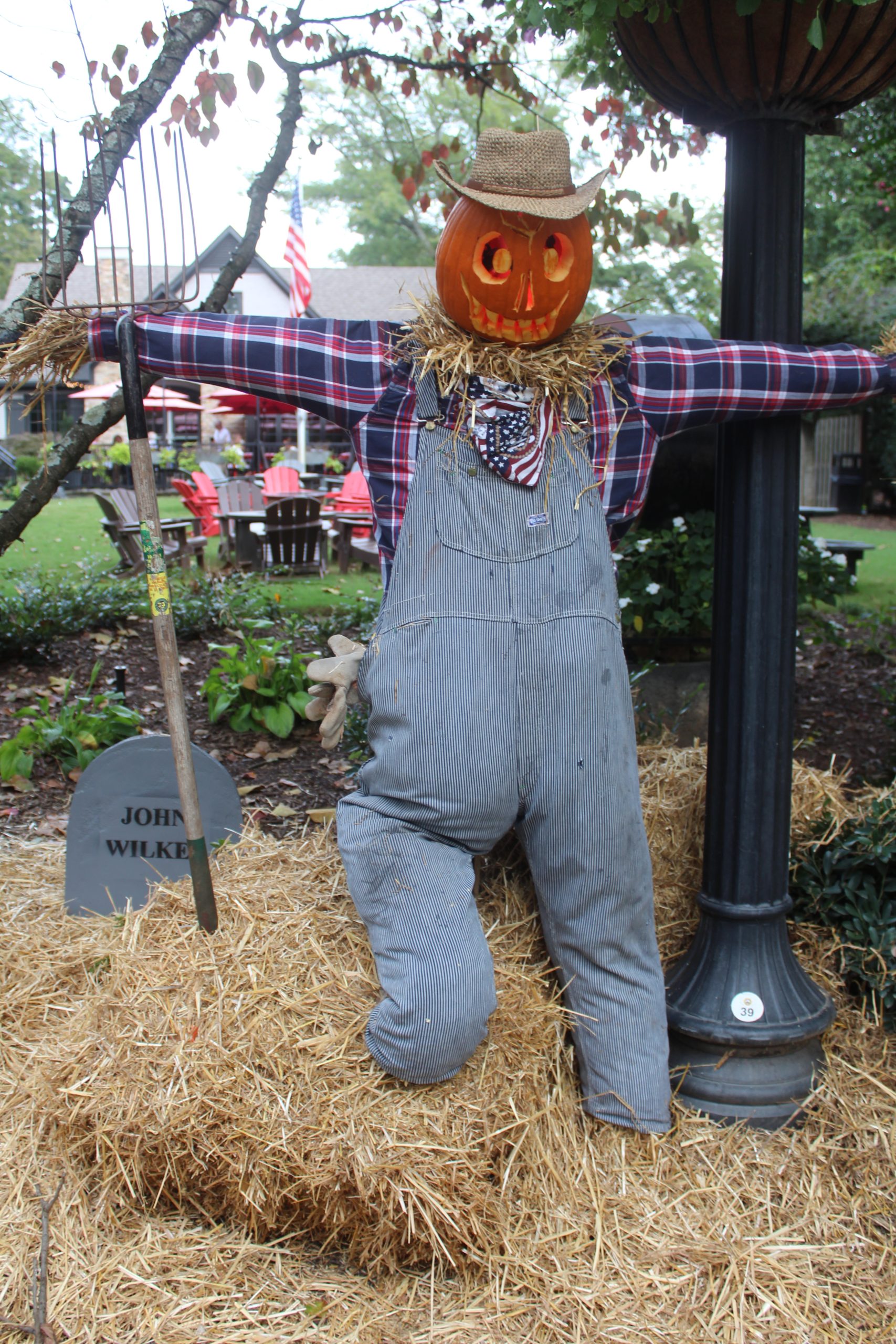 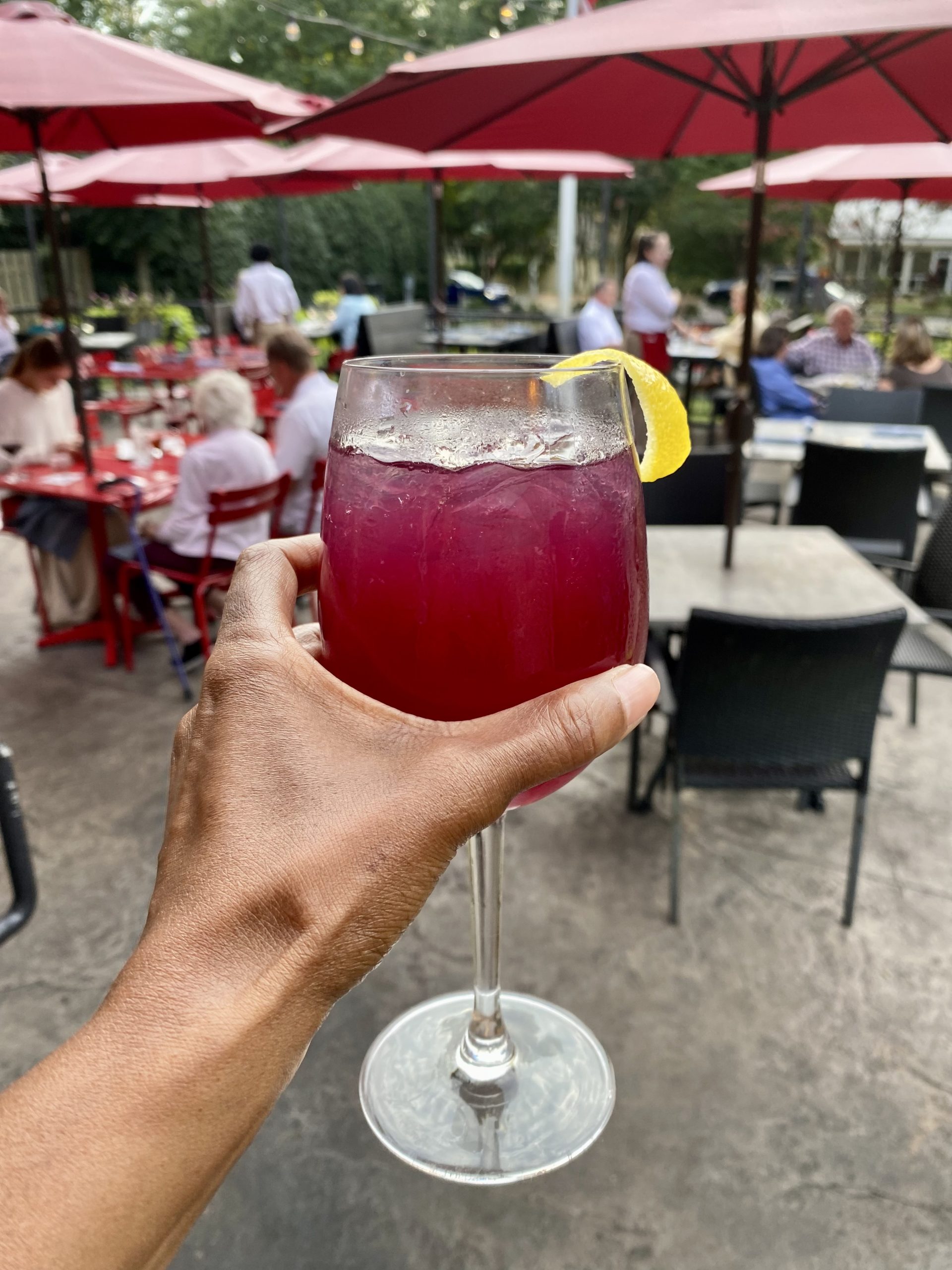 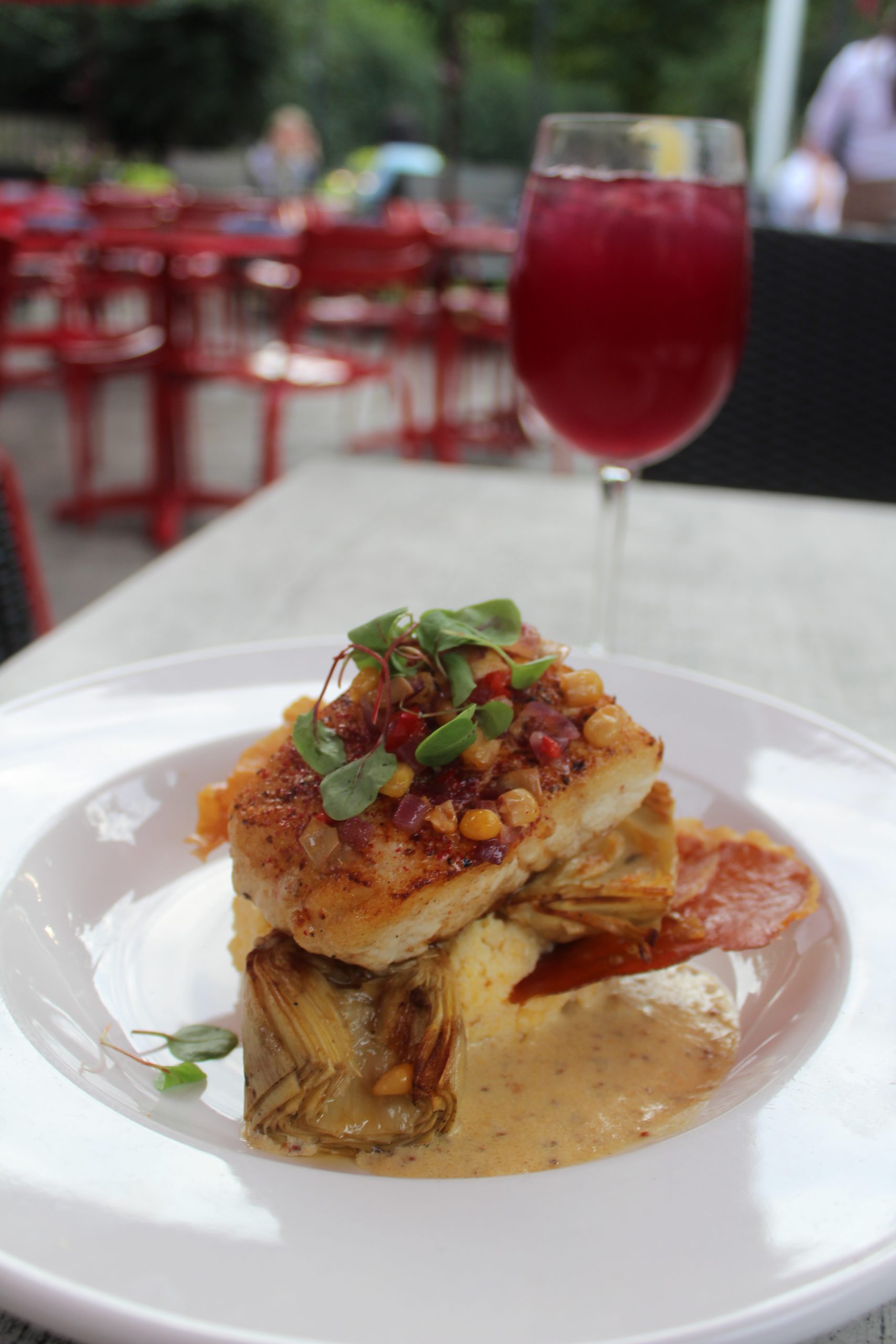 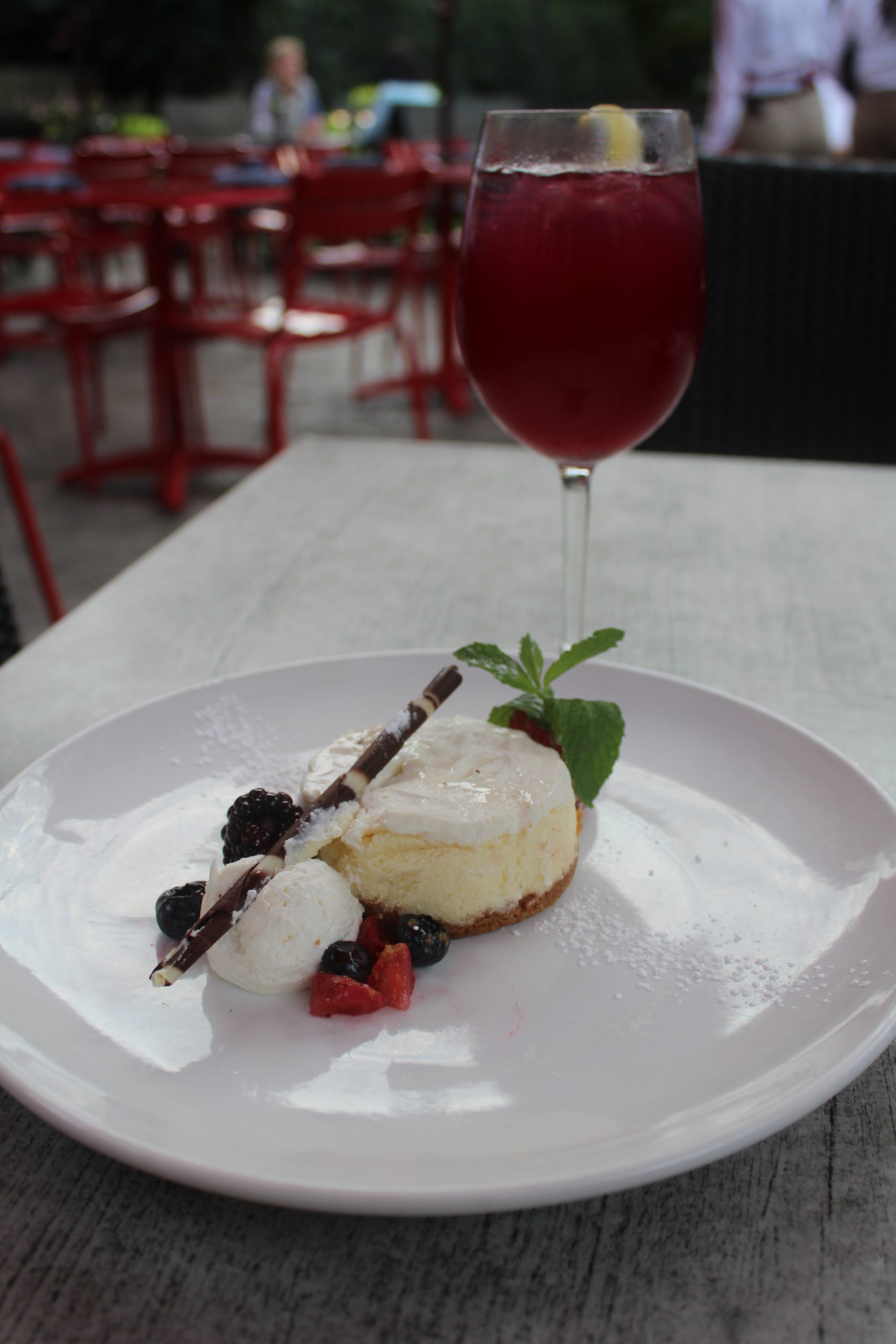