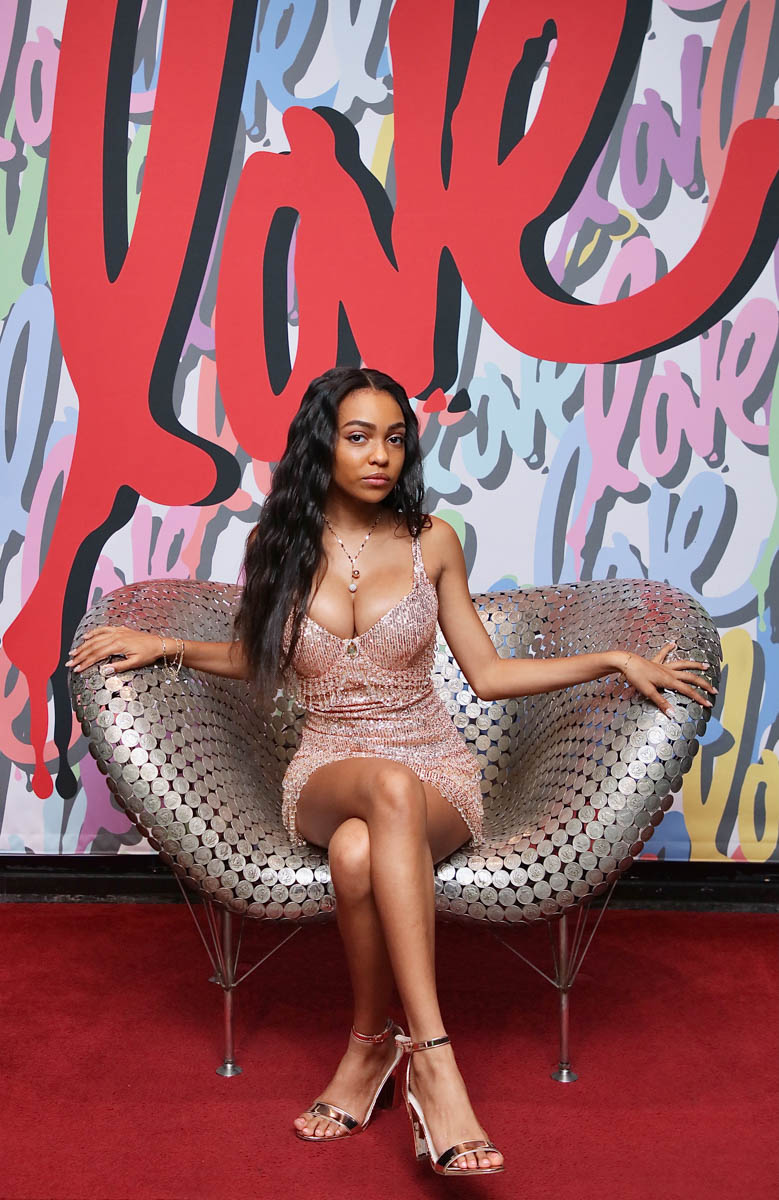 Happy 16th Birthday goes out to Disney star from Sydney To The Max, Cassidey Fralin! She threw a elaborate Super Sweet 16 birthday party at the Sofitel in Beverly Hills the other night. She looked like a princess and I was loving her sparkly dress. The extravagant event was held under a ceiling of chandeliers and colorful wonderland pop up flowers and mushrooms. There was even an aerialist swinging from the ceiling, wow! The star-studded “wonderland” themed bash was attended by over 100 of Cassidey’s closets friend actors, models and influencer friends including… 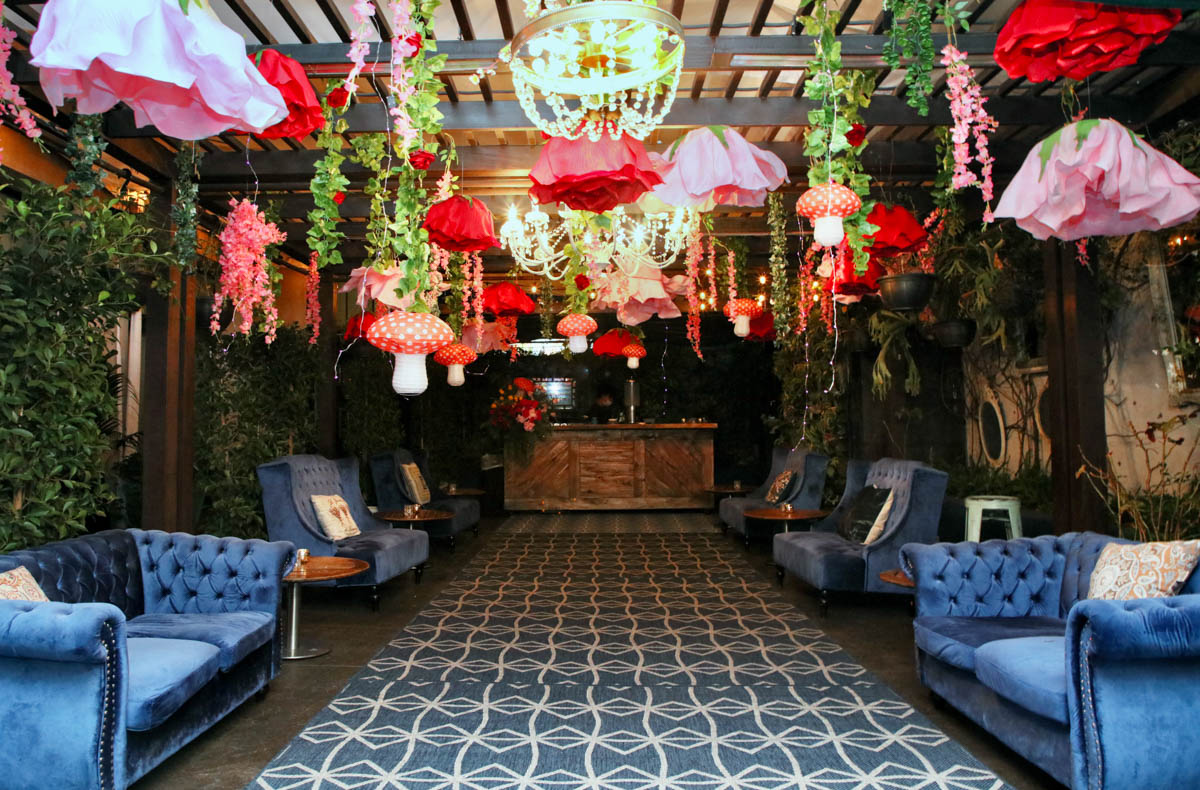 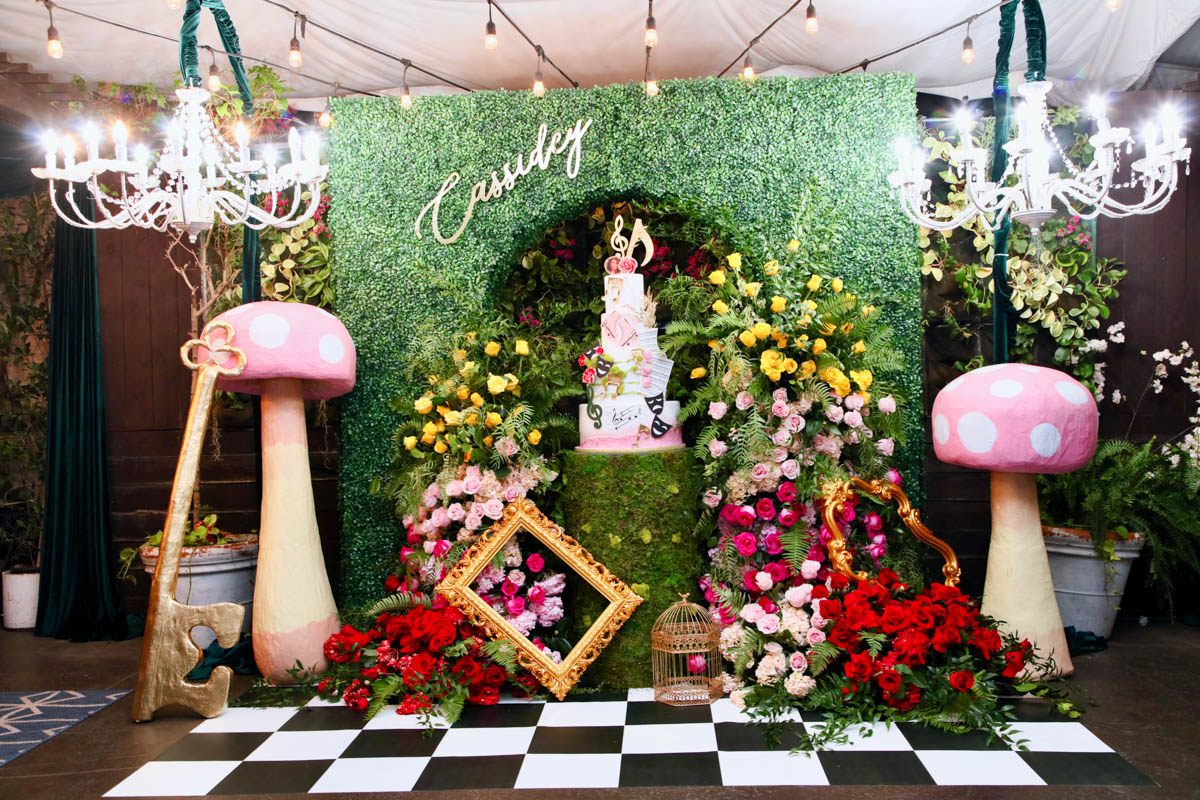 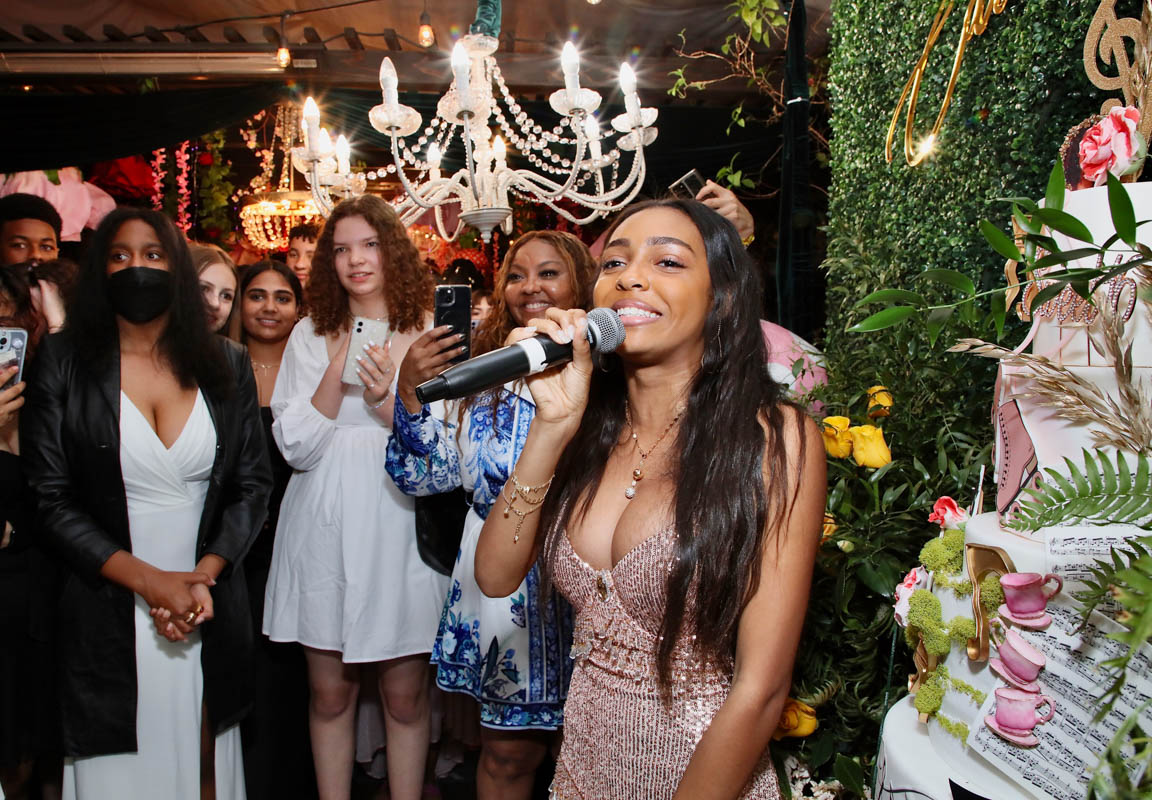 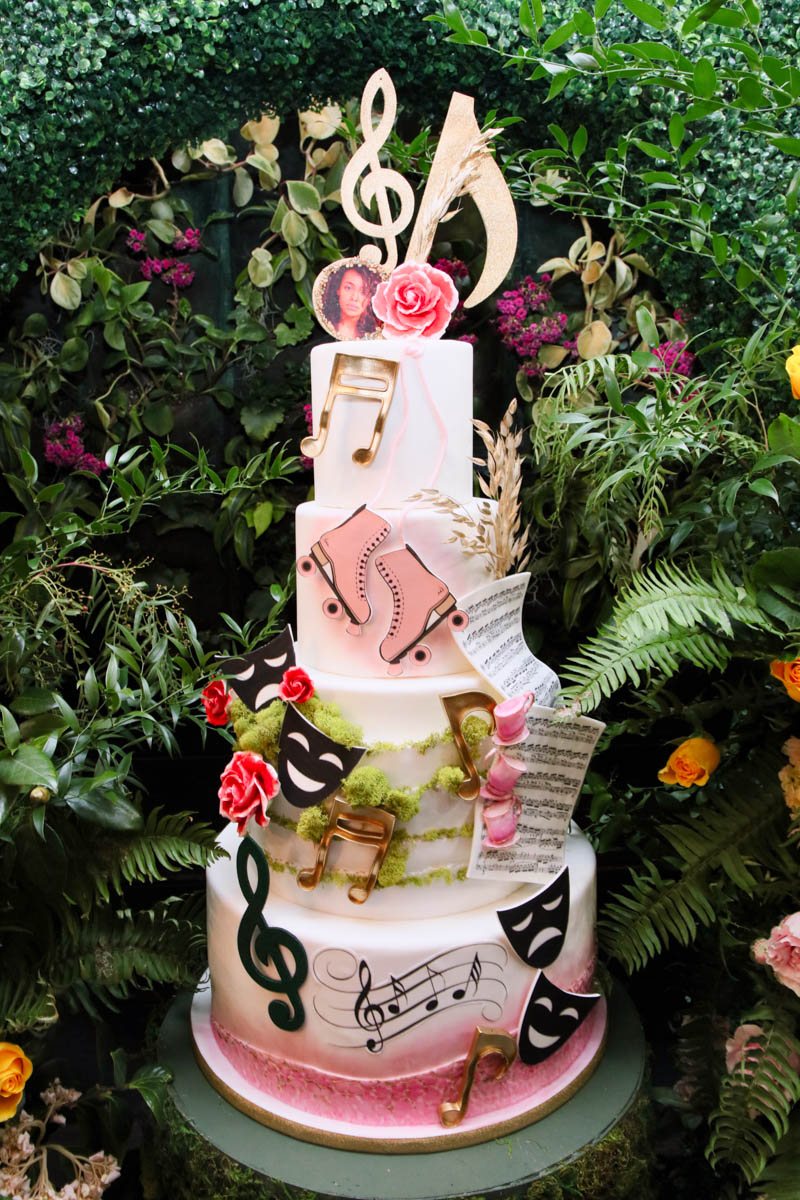 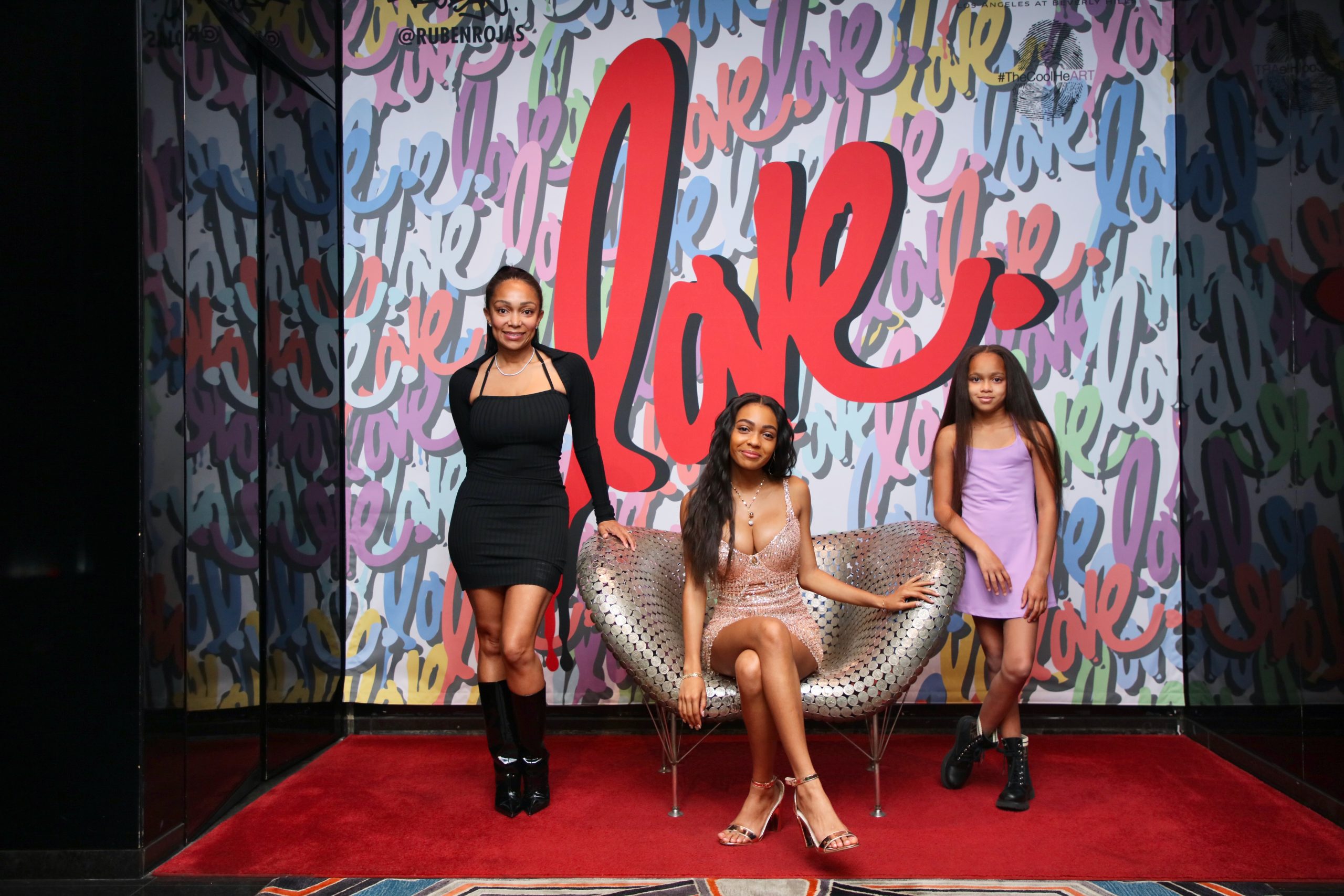 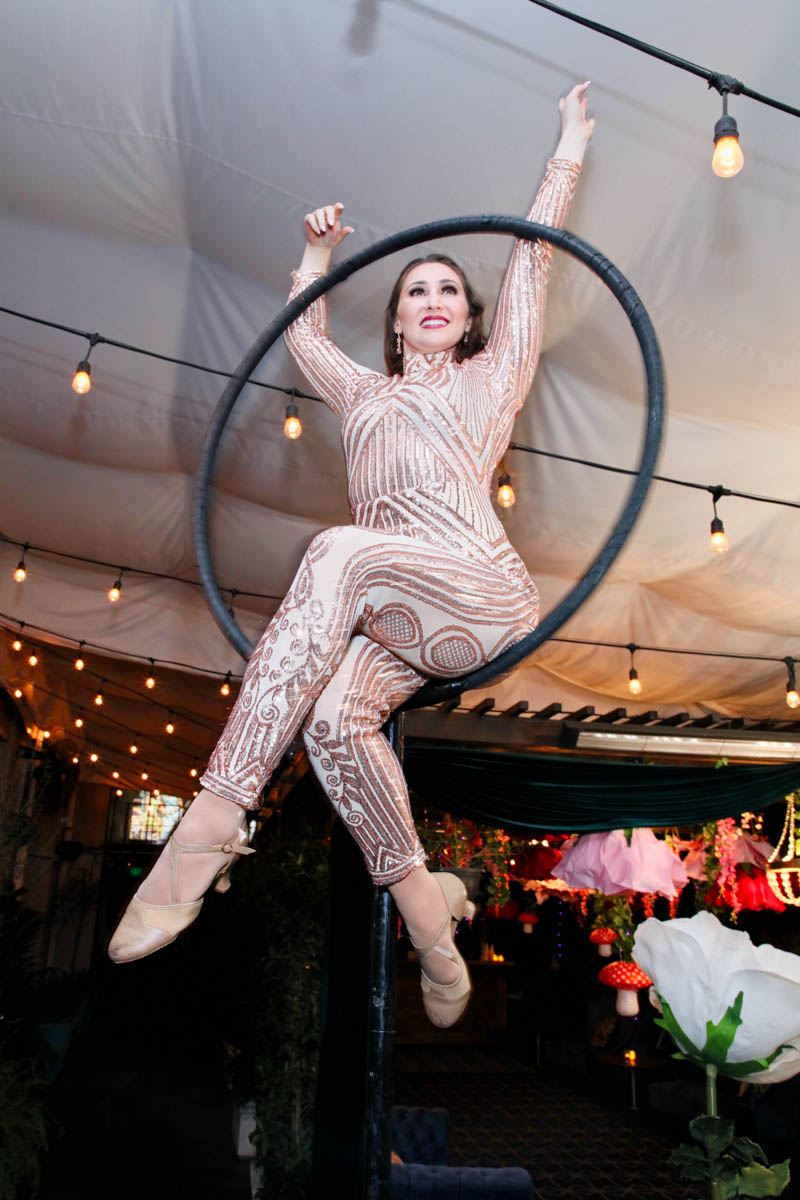 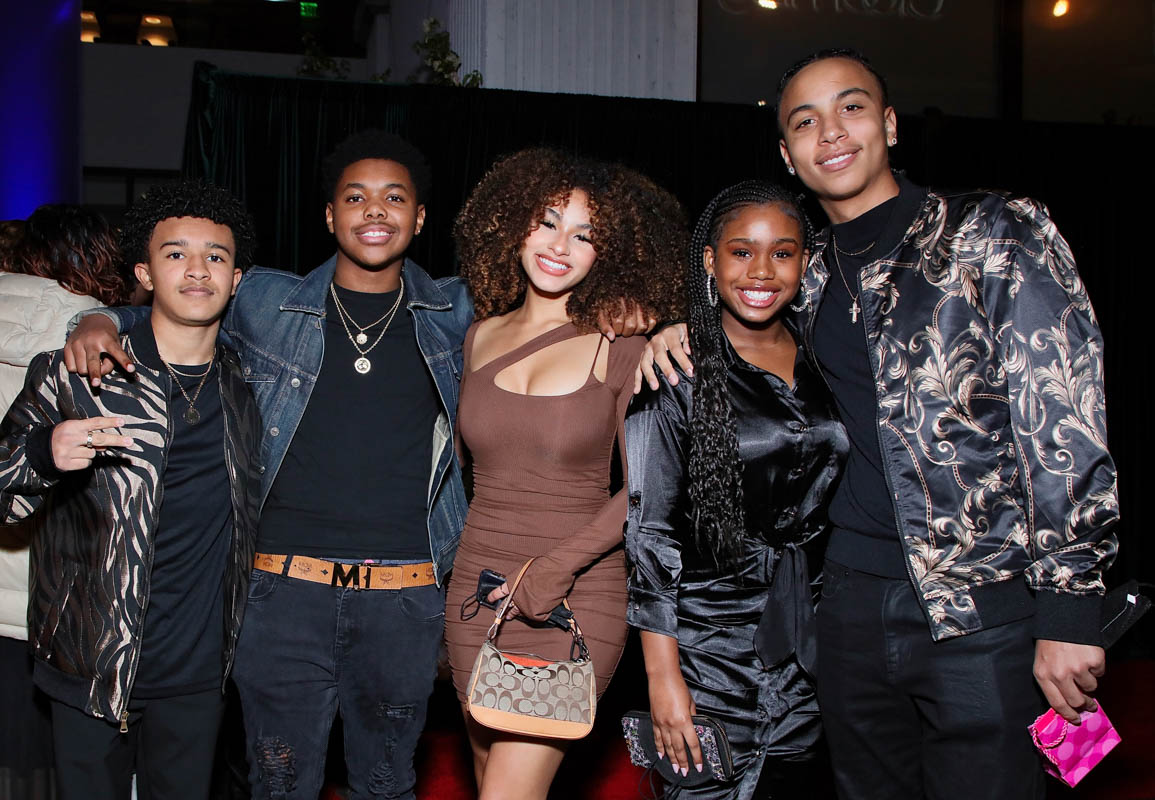 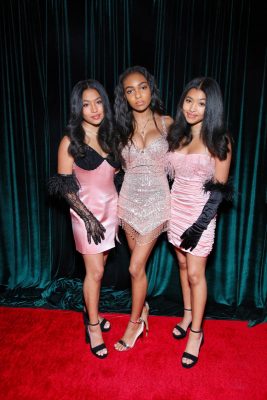 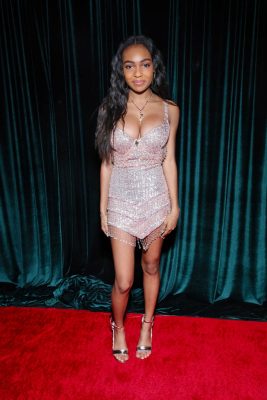 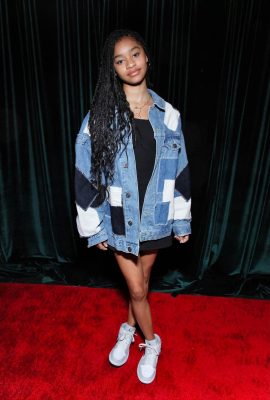 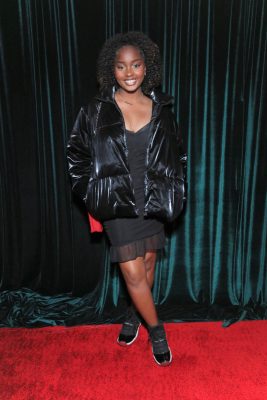 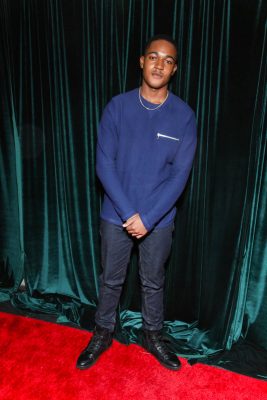 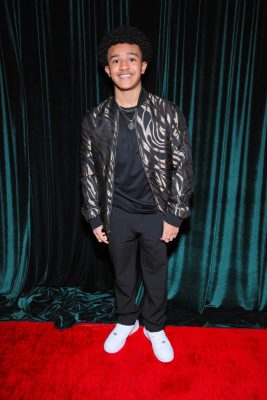 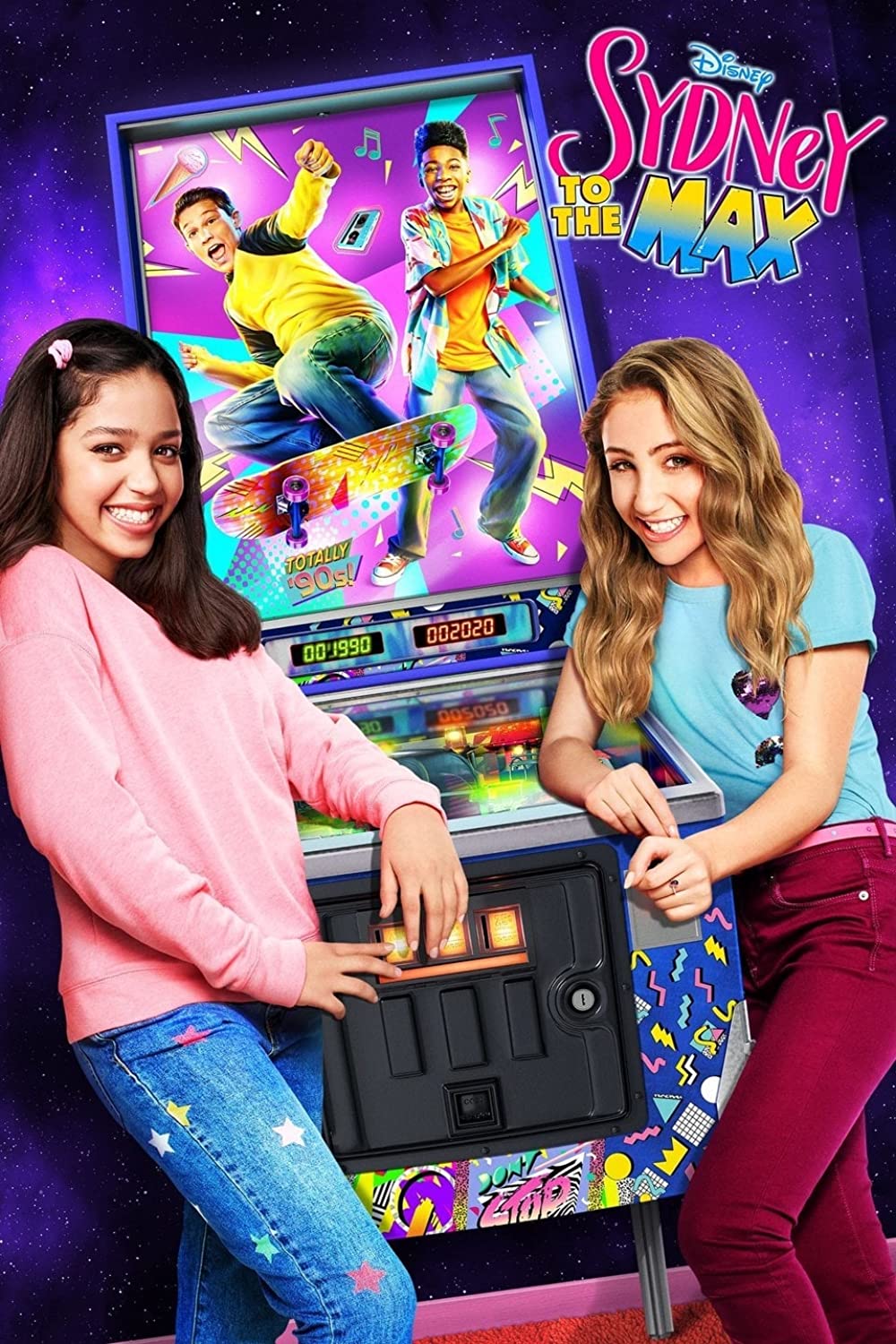 Sydney to the Max is coming to Disney Channel Friday, January 25th! Set in the present day with flashbacks to the 1990s, Sydney to the Max revolves around outgoing middle schooler Sydney Reynolds (Ruth Righi) who lives with her single dad Max (Ian Reed Kesler) along with her open-minded grandmother Judy (Caroline Rhea). As Sydney navigates her preteen years, Max tries his best to guide and support her while Grandma, full of both wisdom and hilarious jokes, tries to remind him that Sydney’s antics are not dissimilar to a younger Max’s (Jackson Dollinger) back in the 90s.