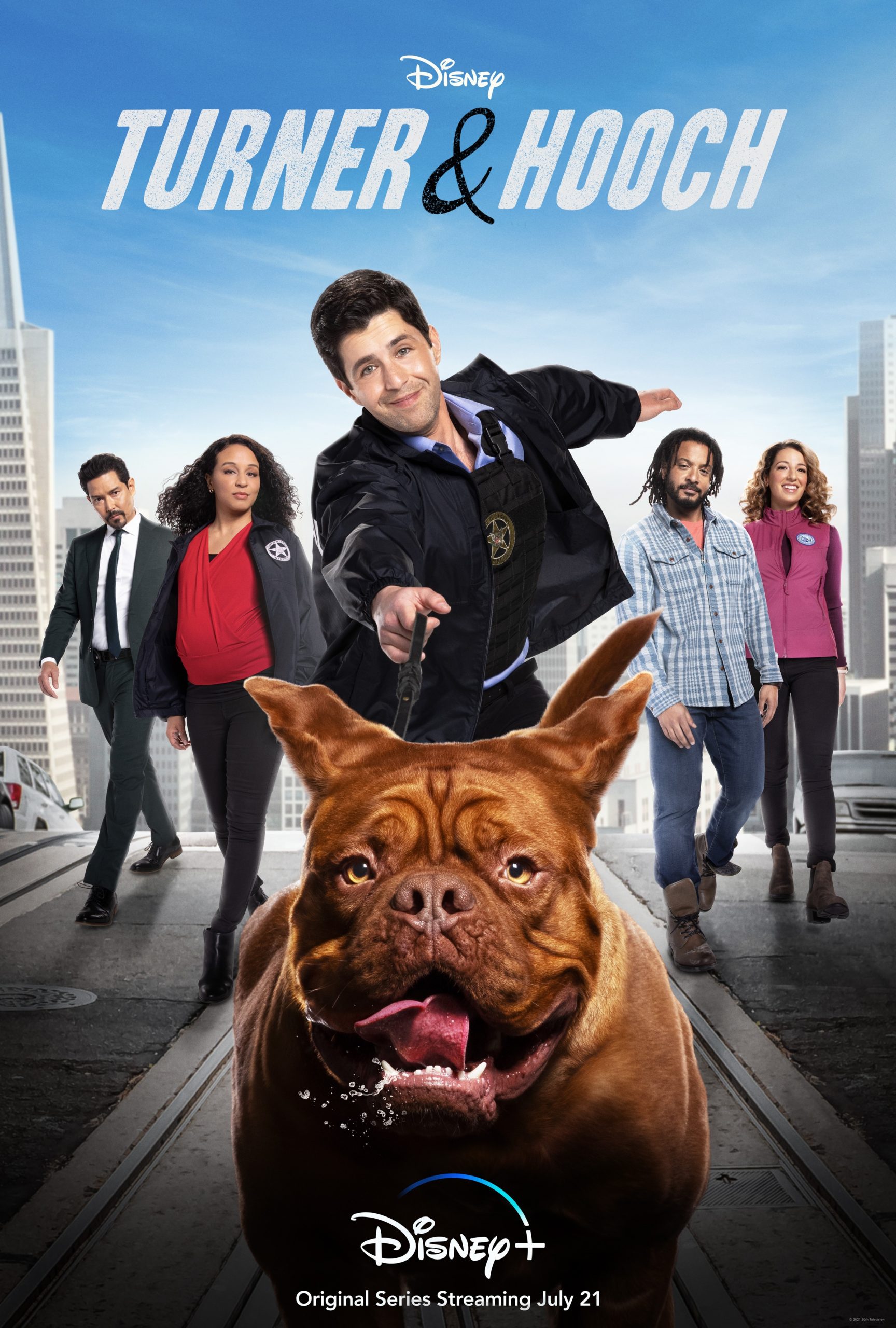 Today, Disney+ revealed the official trailer and key art for “Turner & Hooch,” the original series premiering Wednesday, July 21. When an ambitious, buttoned-up US Marshal inherits a big unruly dog, he soon realizes the dog he didn’t want may be the partner he needs. “Turner & Hooch” stars Josh Peck as Scott Turner, son of Detective Scott Turner portrayed by Tom Hanks in the 1989 film of the same name. Check out the trailer inside… 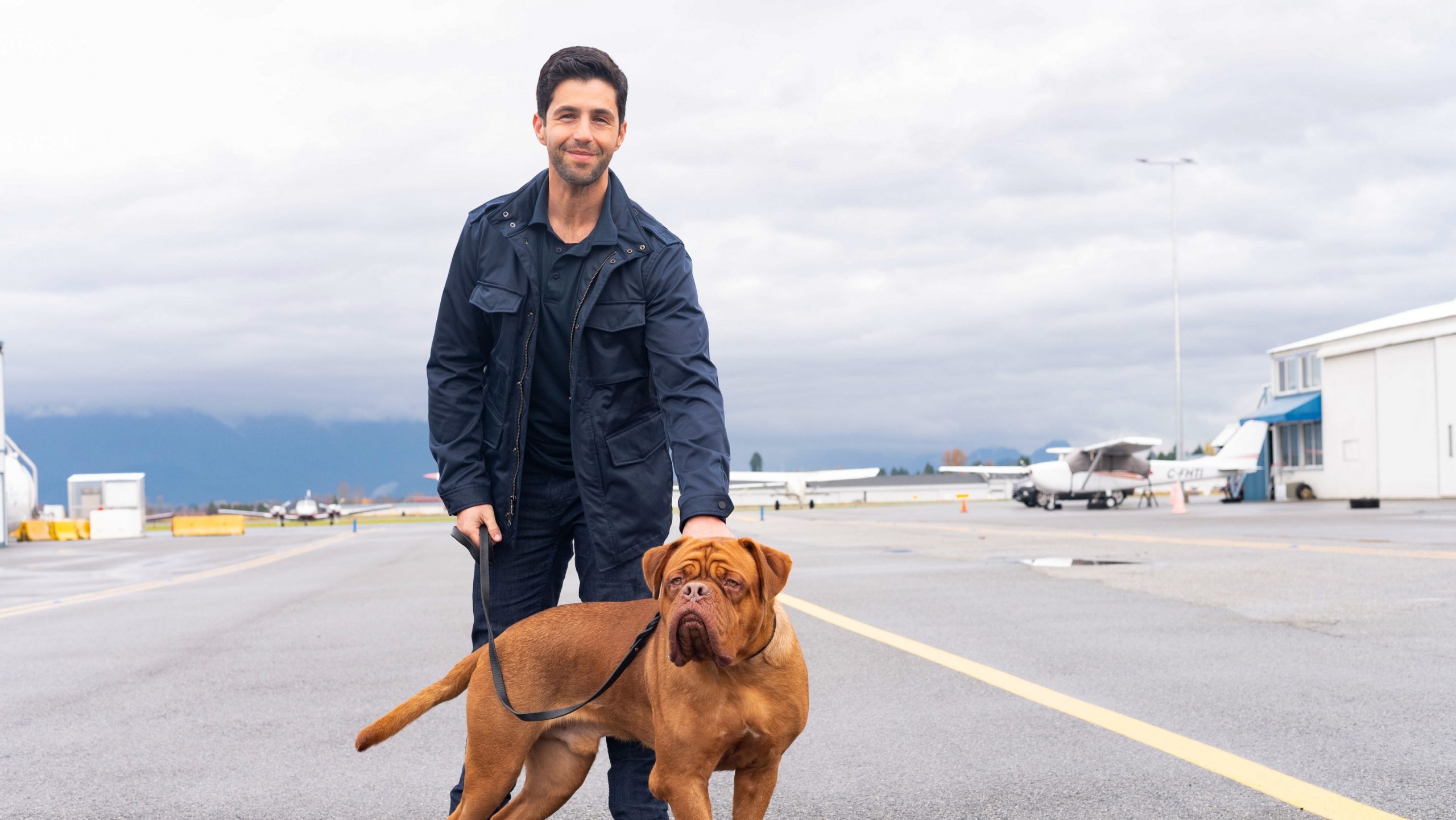