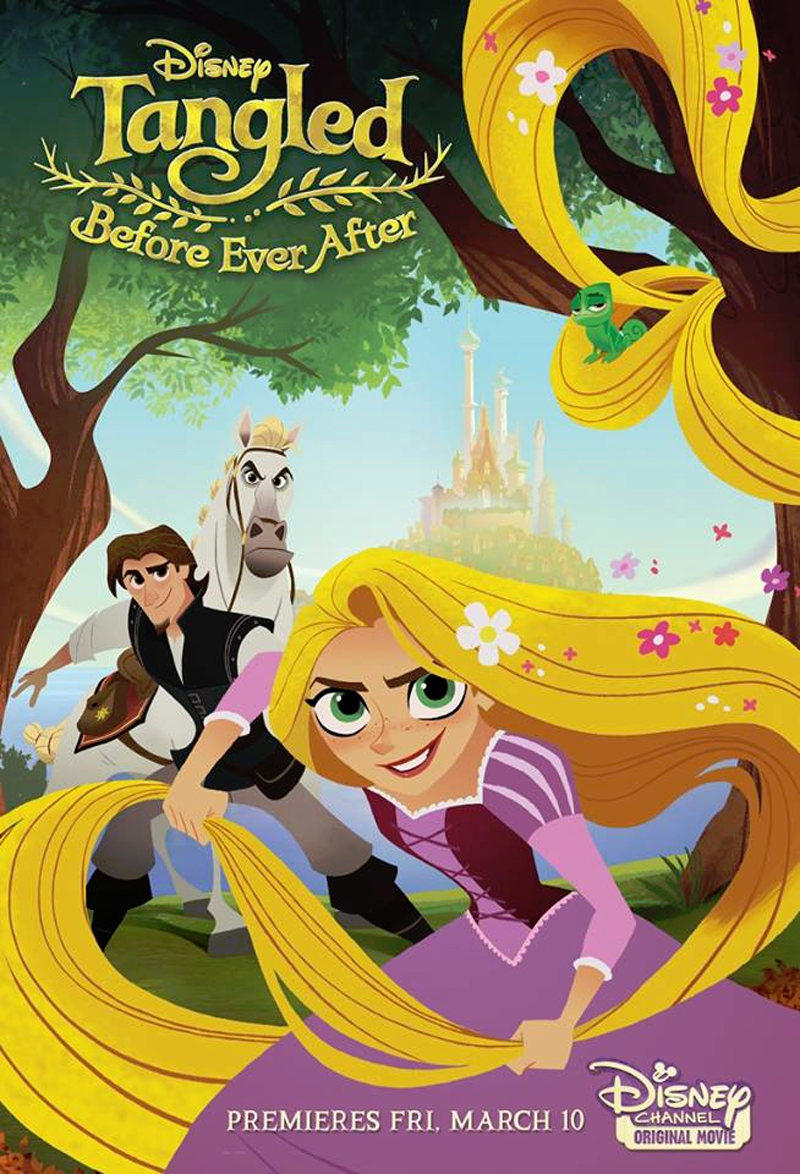 There is a new tv series coming to the Disney Channel and it’s called, Tangled: Before Ever After. While in Hollywood we had a chance to check it out and ofcourse if you know me, I love anything girly and fun! Oh and if you add romance, I’m all in lol. It’s about Rapunzel the pretty princess and you guys know the back story of how she grew this extremely long magical hair and was living in a castle. Well, now there is a new tv series that shows what it was like afterwards with Rapunzel and her prince. I enjoyed the screening and it’s perfect for small kids to watch and enjoy. Come inside to learn about this new project… 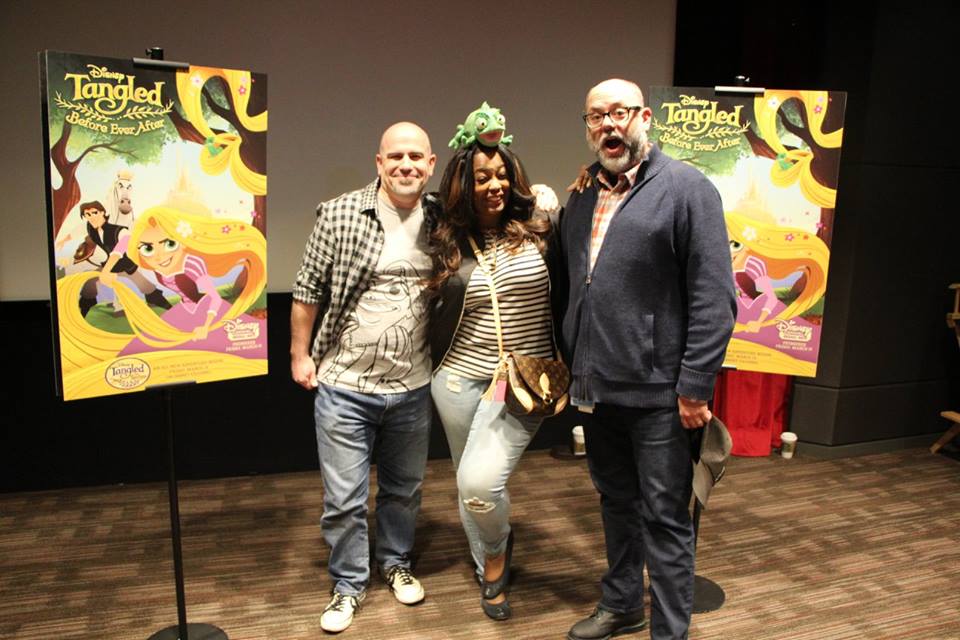 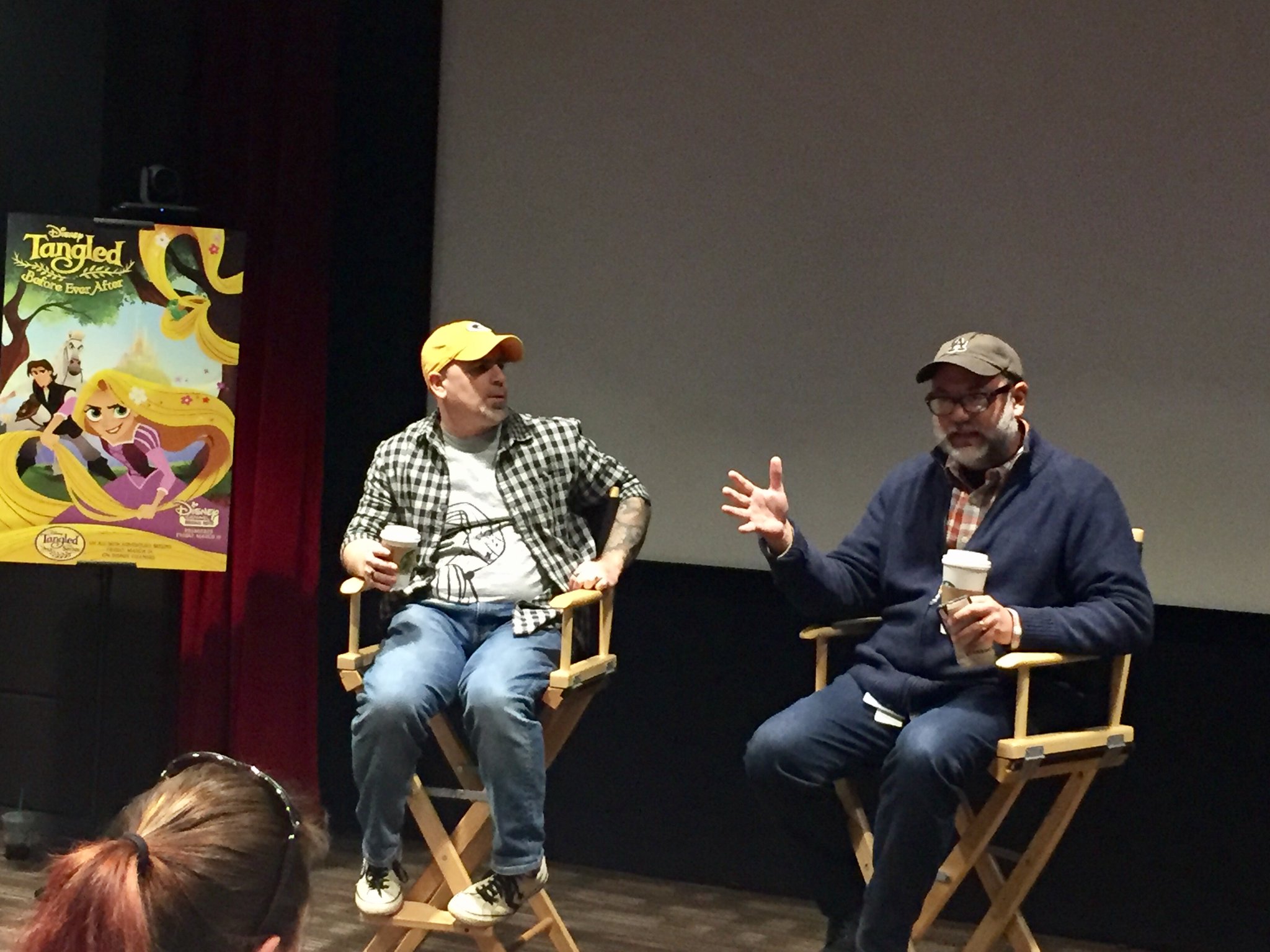 Chris got inspiration from his own daughters who are teens, one character Queen Arianna is named after his older daughter, ha!

There are a lot of catchy songs in the new series.

Pascal is an adorable chameleon, pet and bestie to Rapunzel, you will love him!

There is a huge wedding scene in the series.

They didn’t forget to hide easter eggs this time around either.

There is a new character called Cassandra, tough-as-nails who is close to Rapunzel 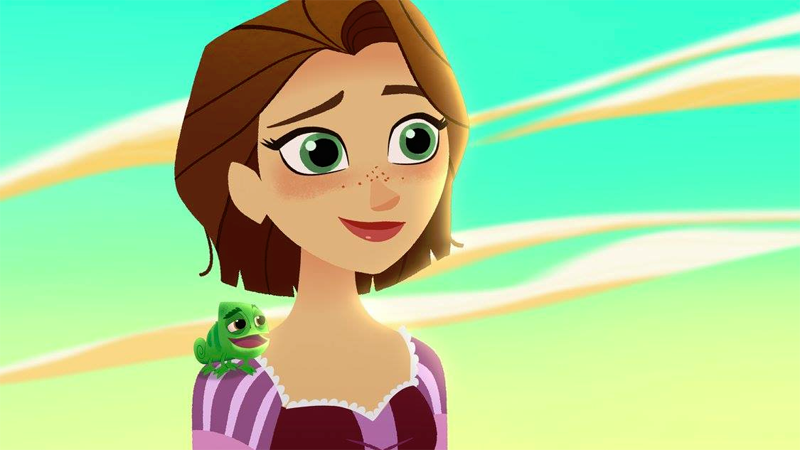 “The big story, the big question that we always ask in the story was always why. Why do these things exist? Why are we telling the story? And, you know, her hair represents her personality. It’s bigger than life. It’s bright. It’s long. It shines. It’s magical. It’s pretty much–, it’s pretty much who Rapunzel is. And so, and then the added layer of it, which is being unbreakable has it’s own reason for being that we’re going to get into as we go along in the story. But it always should always go back to serving the purpose of why does it exist this way.” ~ Chris Sonnenburg 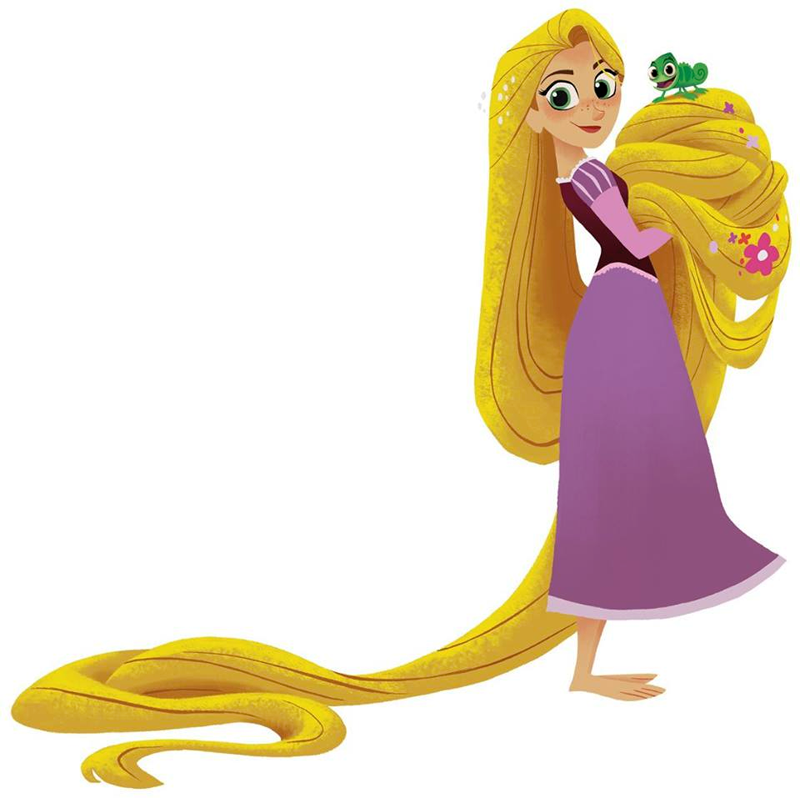 About Tangled Before Ever After:

It’s just the beginning of happily ever after for Rapunzel and Eugene. As Rapunzel reacquaints herself with her parents, her kingdom and the people of Corona, she comes to realize that there is so much more she needs to learn about the world and herself before she becomes Princess of Corona. With the help of her handmaiden and friend, Cassandra, and Eugene, she begins to find the adventure she desires right outside her door. Life is about to get a little hairier!