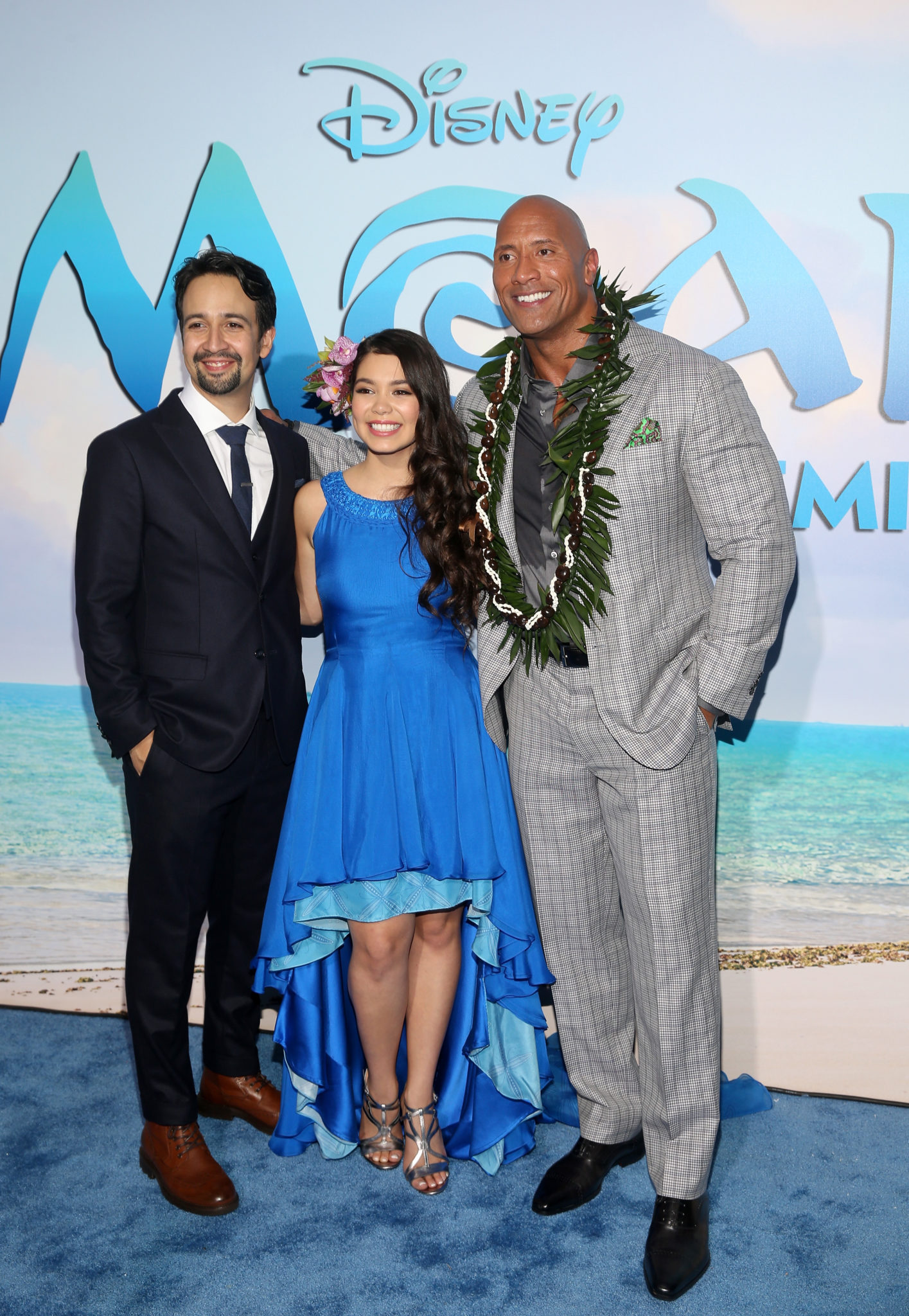 Last night, filmmakers, voice talent and special guests sailed down the blue carpet for the World Premiere of Walt Disney Animation Studios’ “Moana.” The movie introduces adventurous teenager Moana, whose connection to the ocean ignites a journey of a lifetime. The world premiere was part of the lineup for AFI FEST 2016 presented by Audi. Moana is in U.S. theaters November 23, 2016. 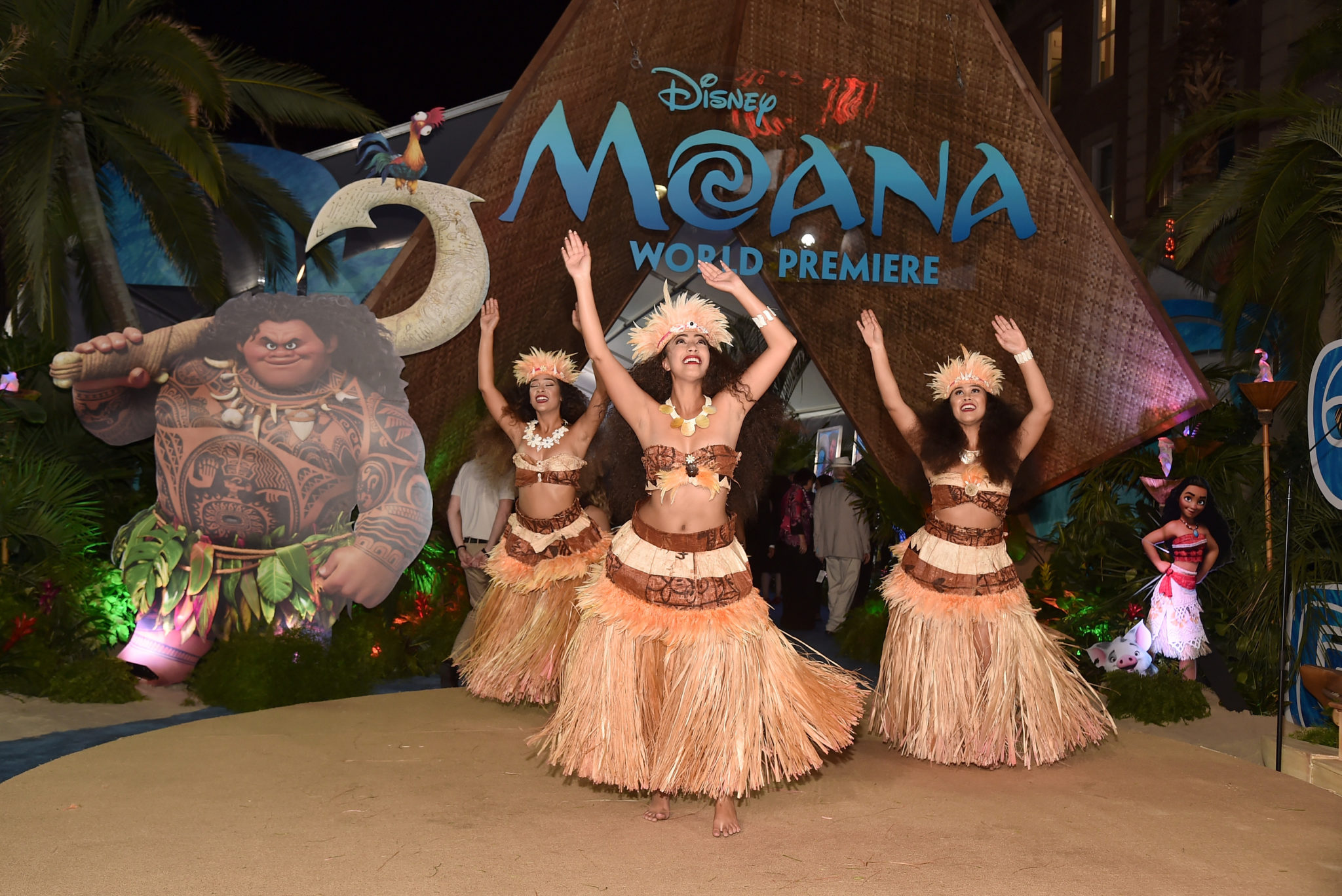 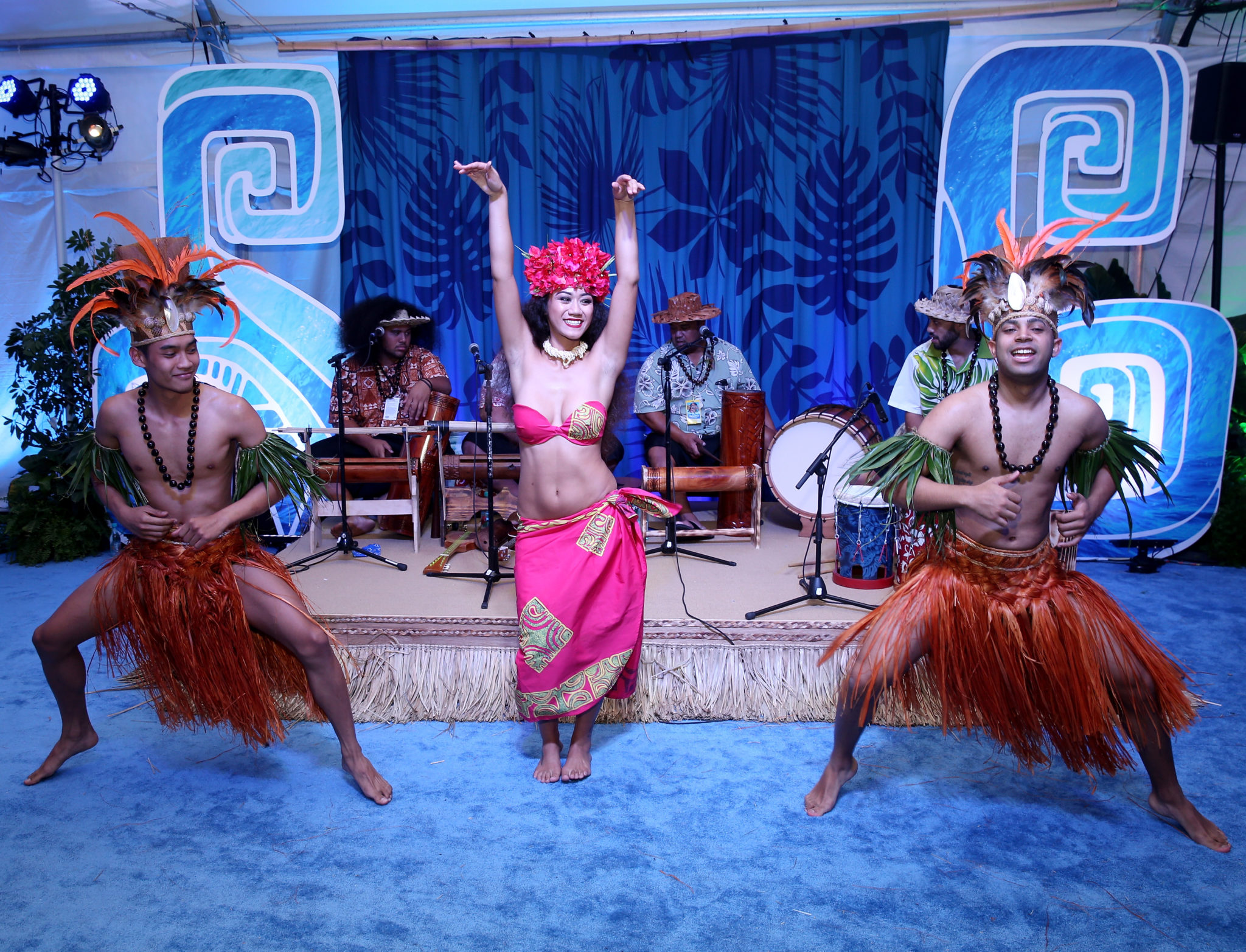 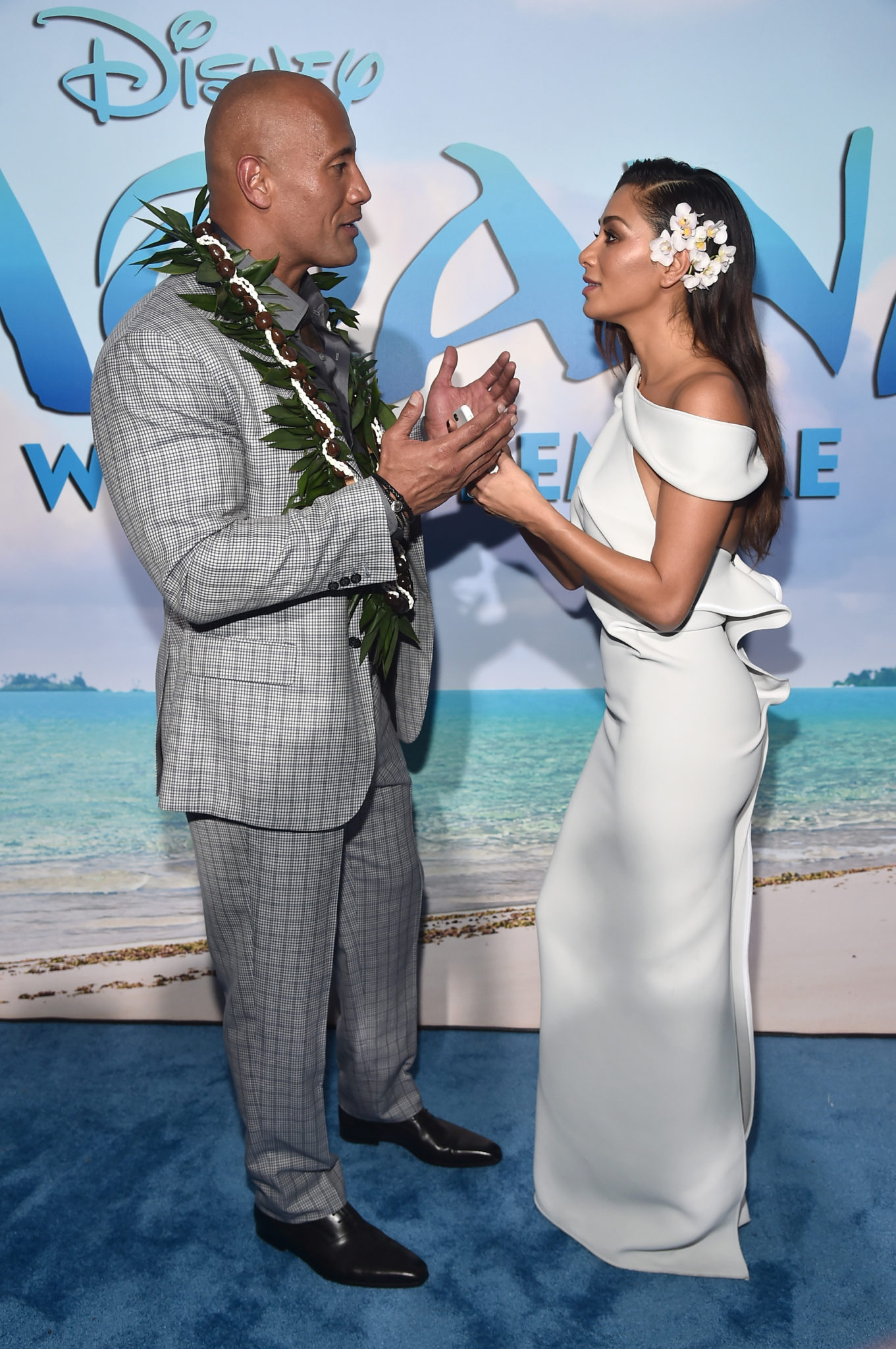 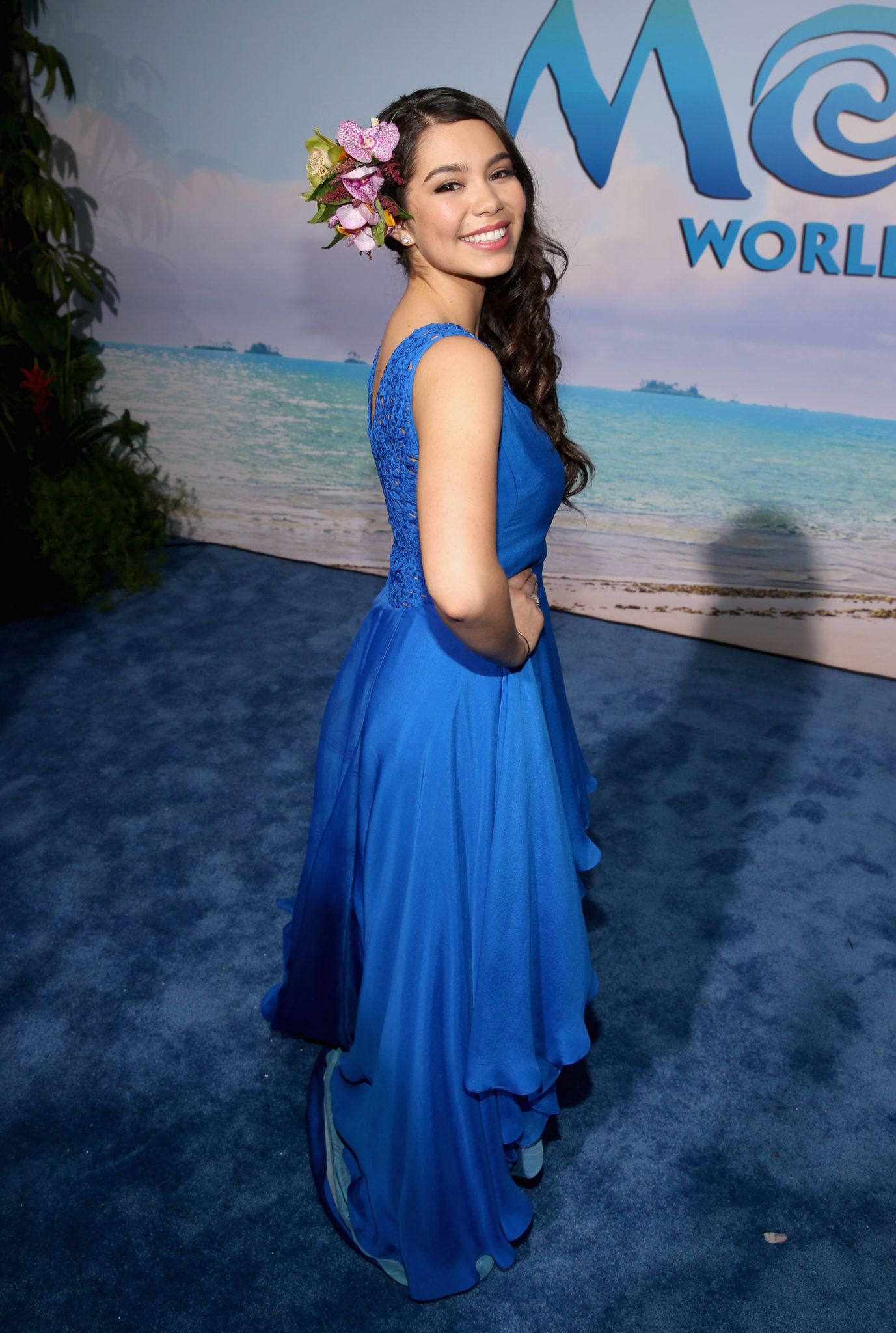 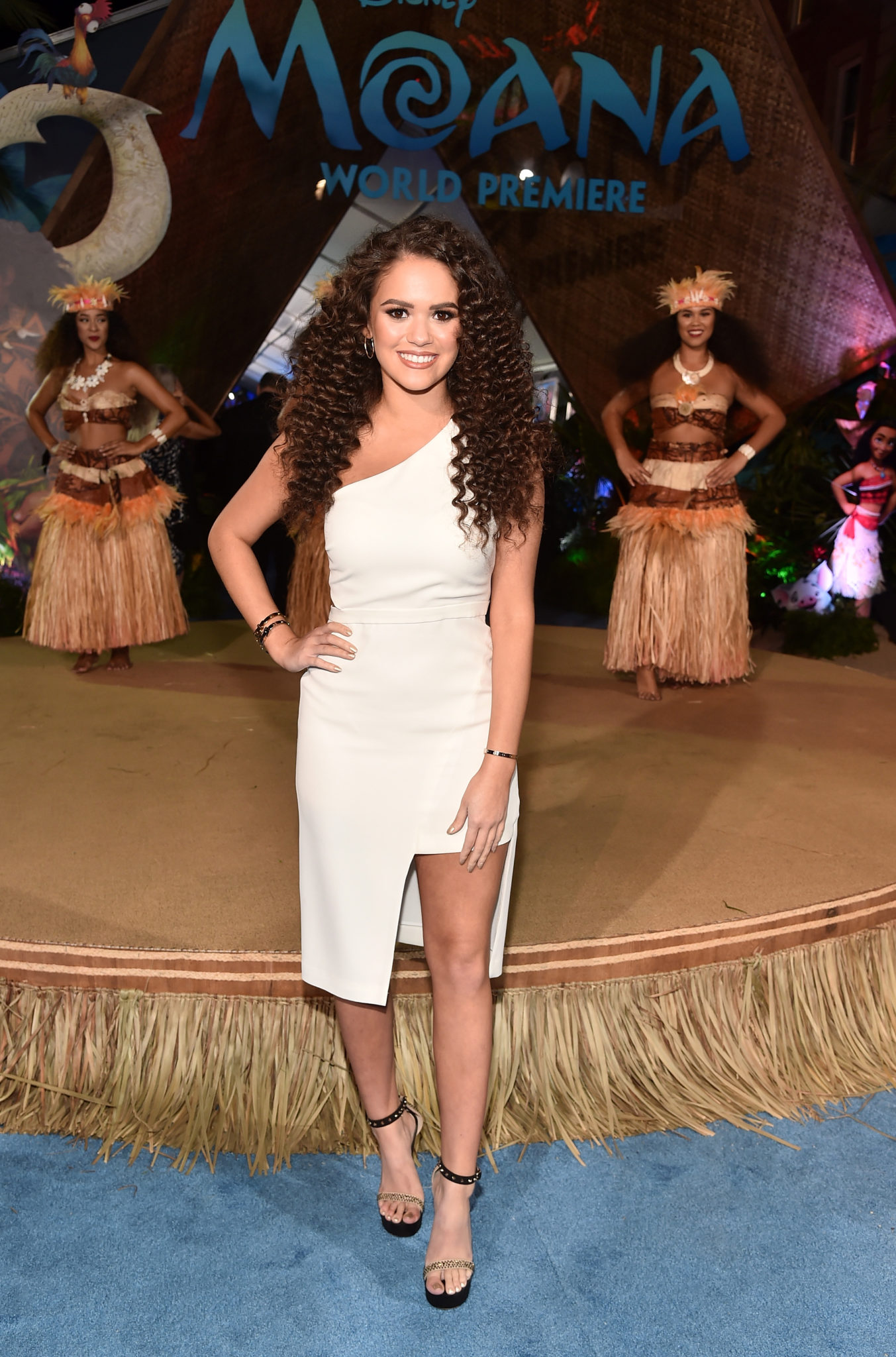 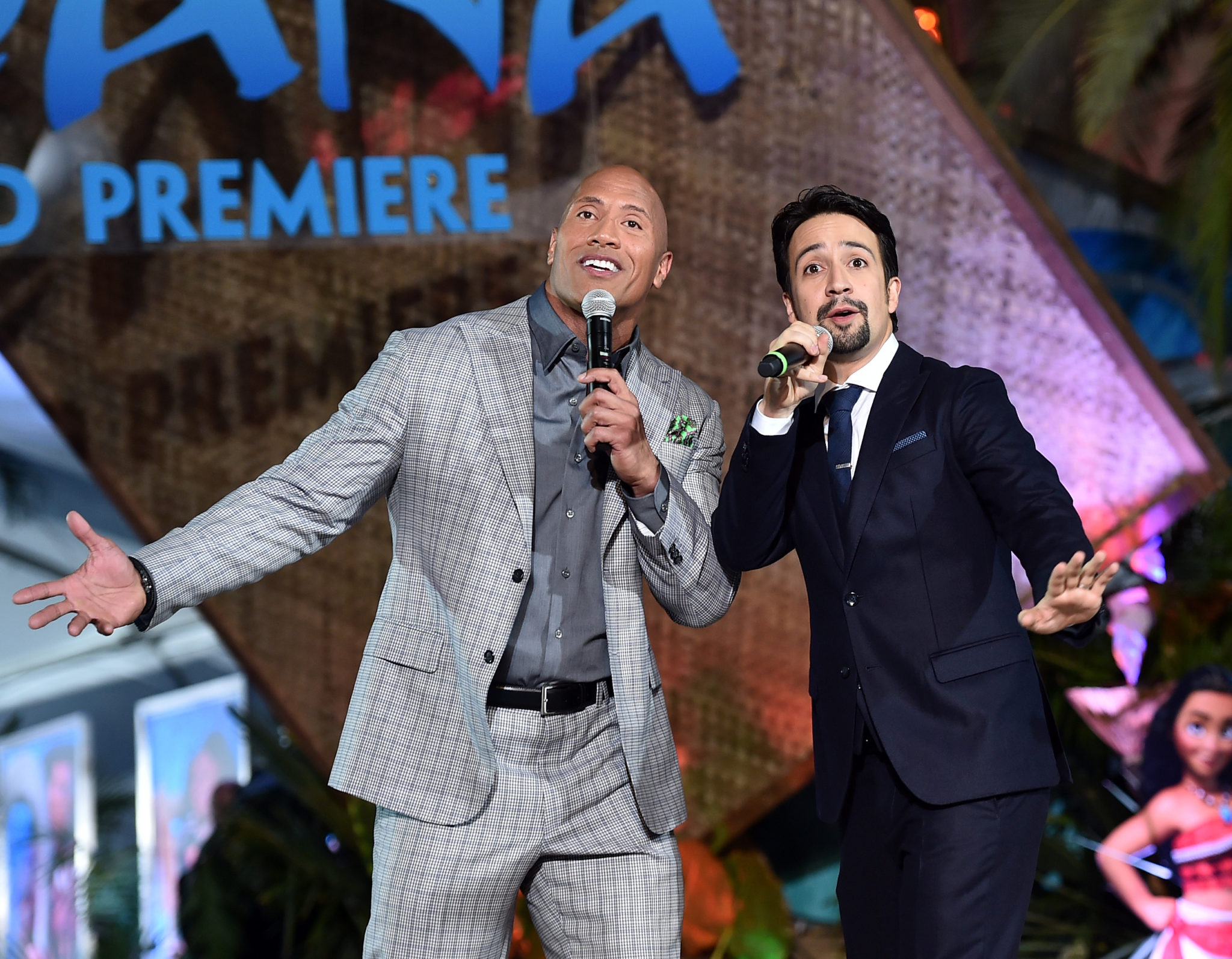 Walt Disney Animation Studios’ new feature film “Moana” is about an adventurous teenager who, with help from demigod Maui, sails out on a daring mission to prove herself a master wayfinder and save her people. Hits theaters November 23rd. 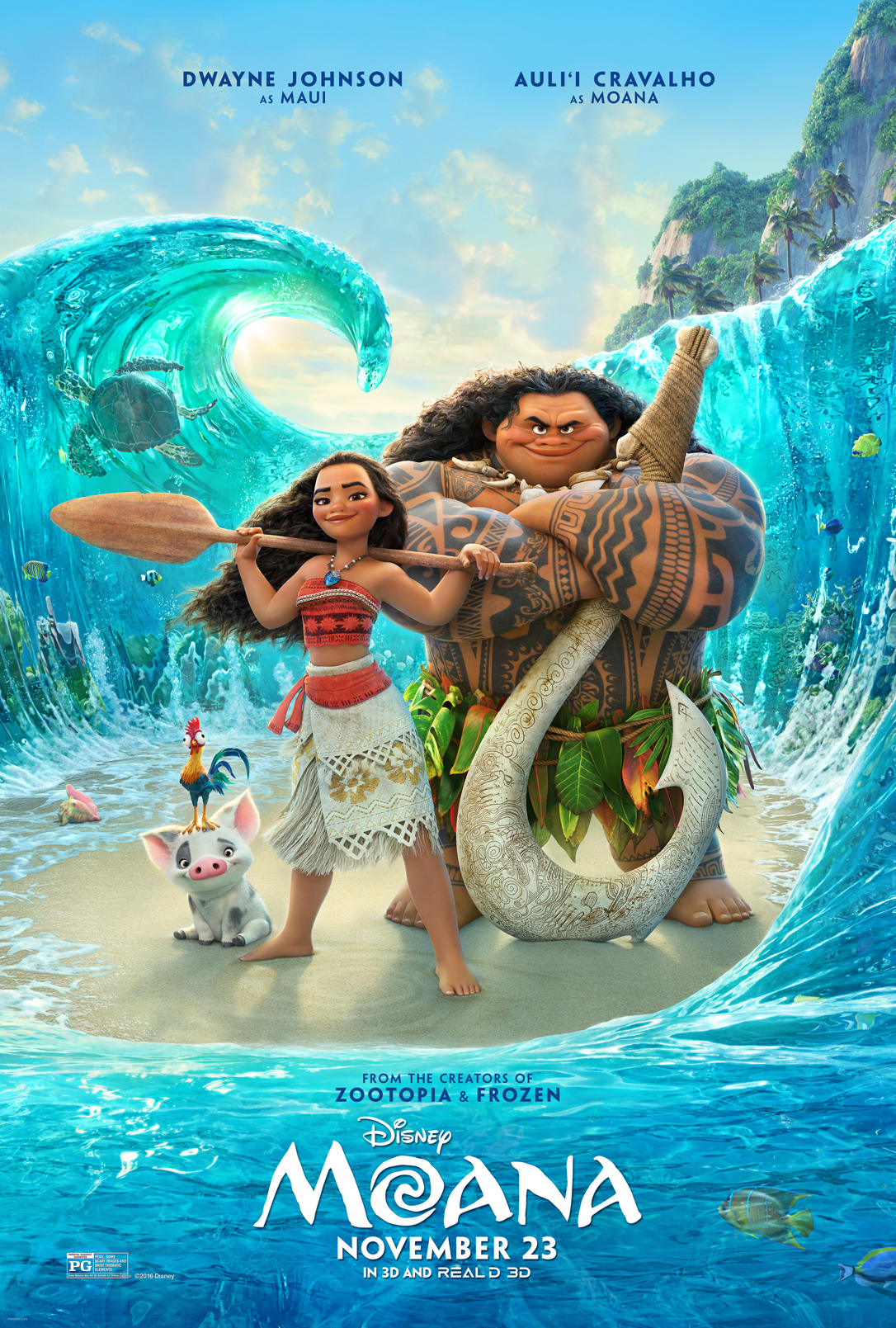