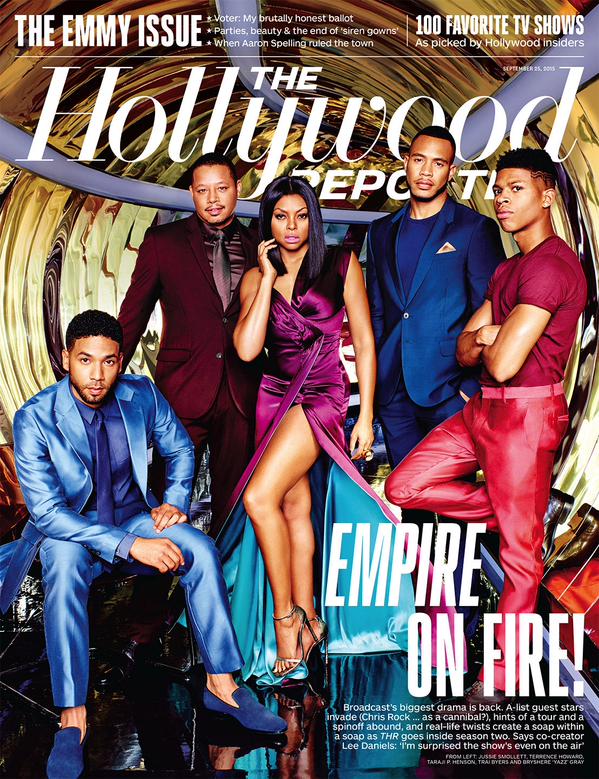 The hottest tv show Empire is headed back to Fox in a week, are you getting excited? They recently did a photoshoot and interview with The Hollywood Reporter where they got all styled up with vibrant colors straight out of the 80’s! Reminds me of Puffy’s video with Mase, which I loved by the way lol. Check out a few more flicks inside and a behind the scenes video of them cutting up at the shoot! Empire season 2 hits premieres Wednesday, Sept 23rd at 9pm on Fox. 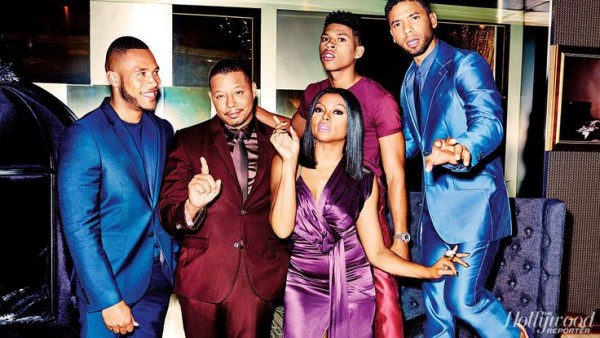 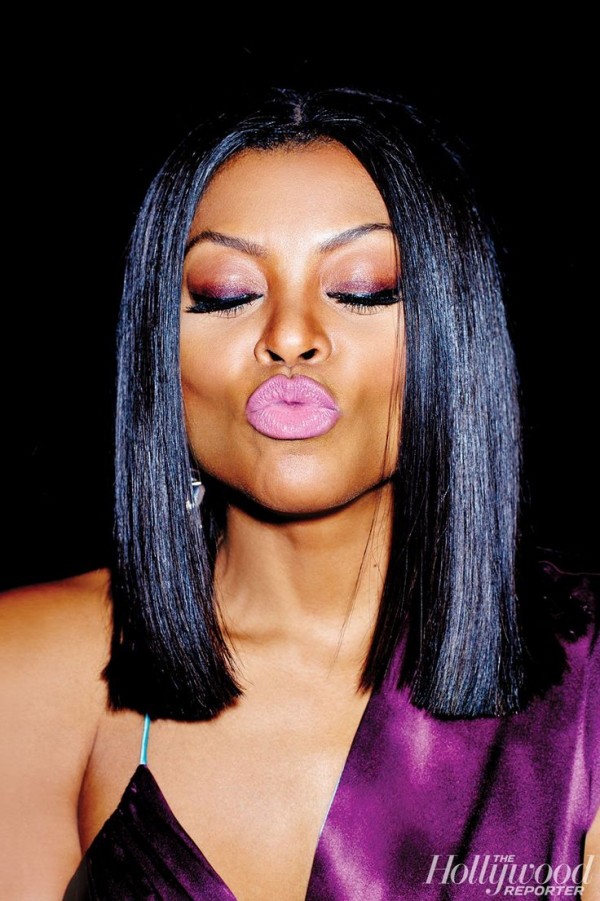 “So after however many years I’ve been in this business, I finally have Hollywood’s attention,” says Taraji P. Henson 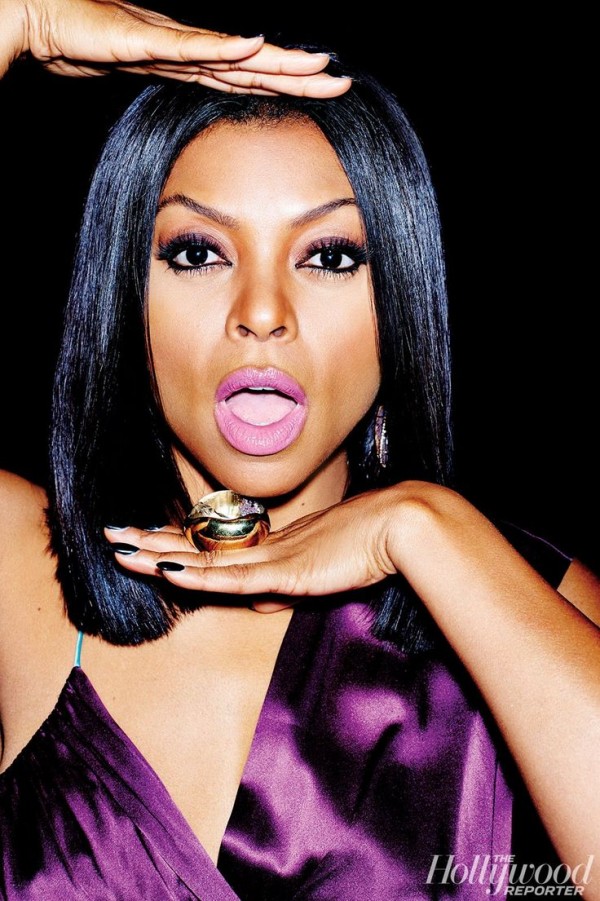 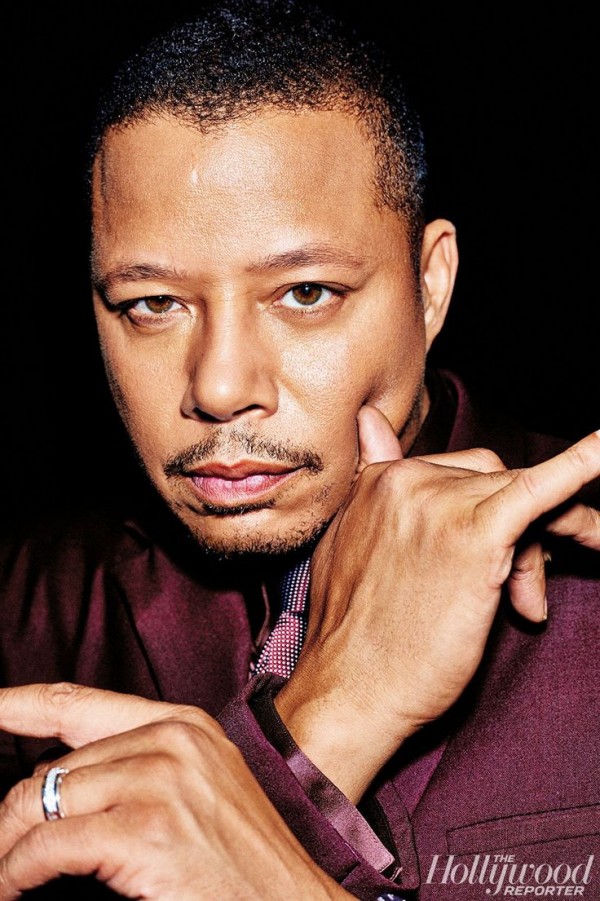 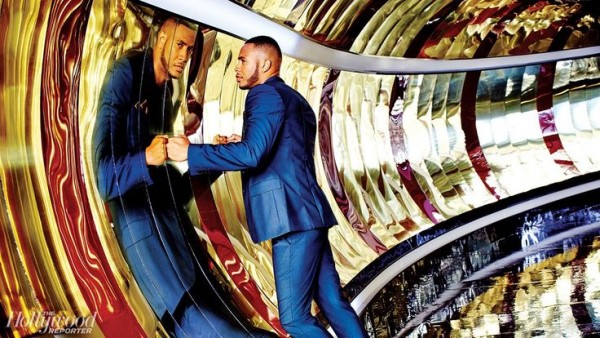 ‘‘We’re playing chess this season. Everybody’s storylines involve everybody else’s, and we all have agendas,” Trai Byers said of season two. 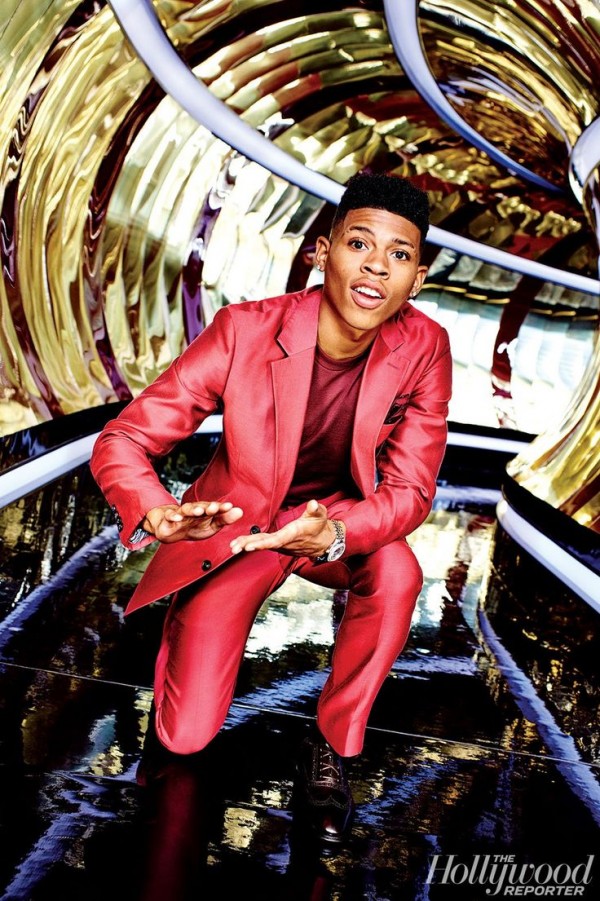