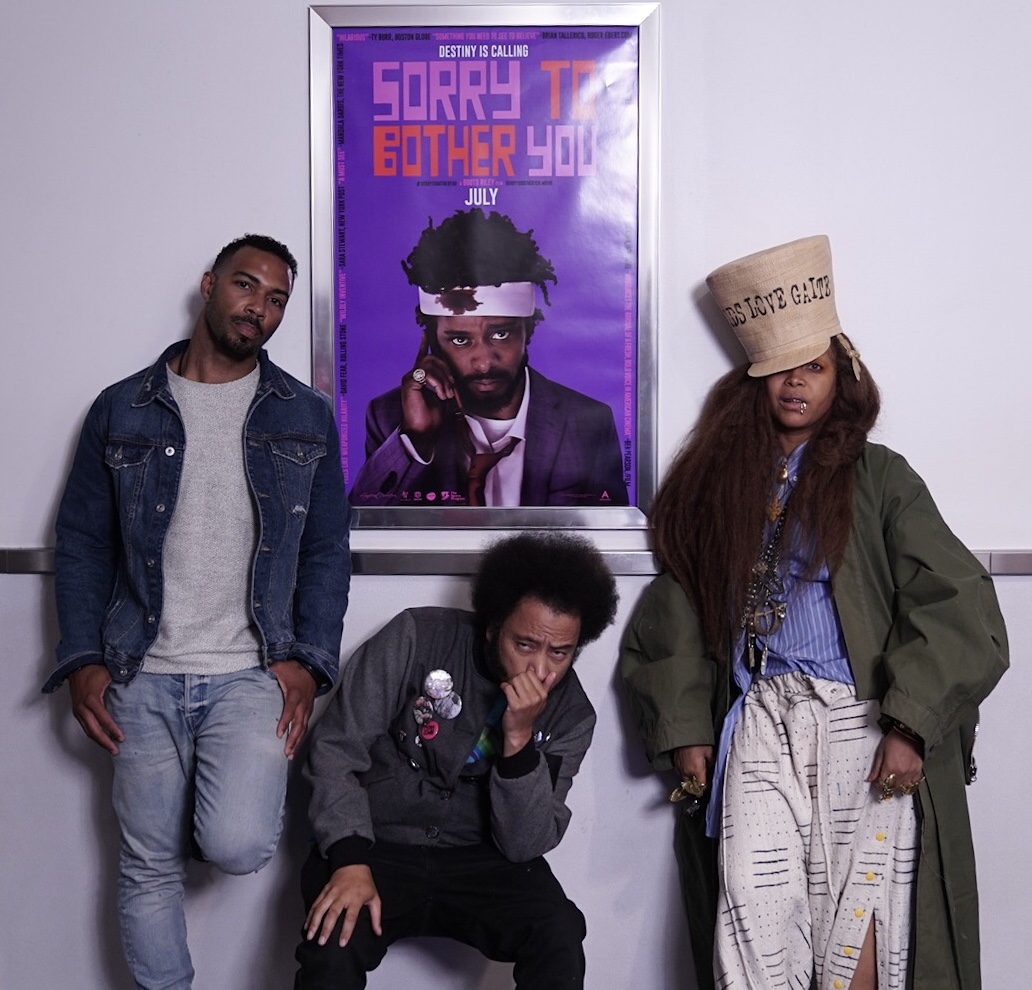 In honor of the highly anticipated film SORRY TO BOTHER YOU, Annapurna Pictures presented a special screening hosted by recording artist Erykah Badu at the Angelika Film Center in Dallas, TX. 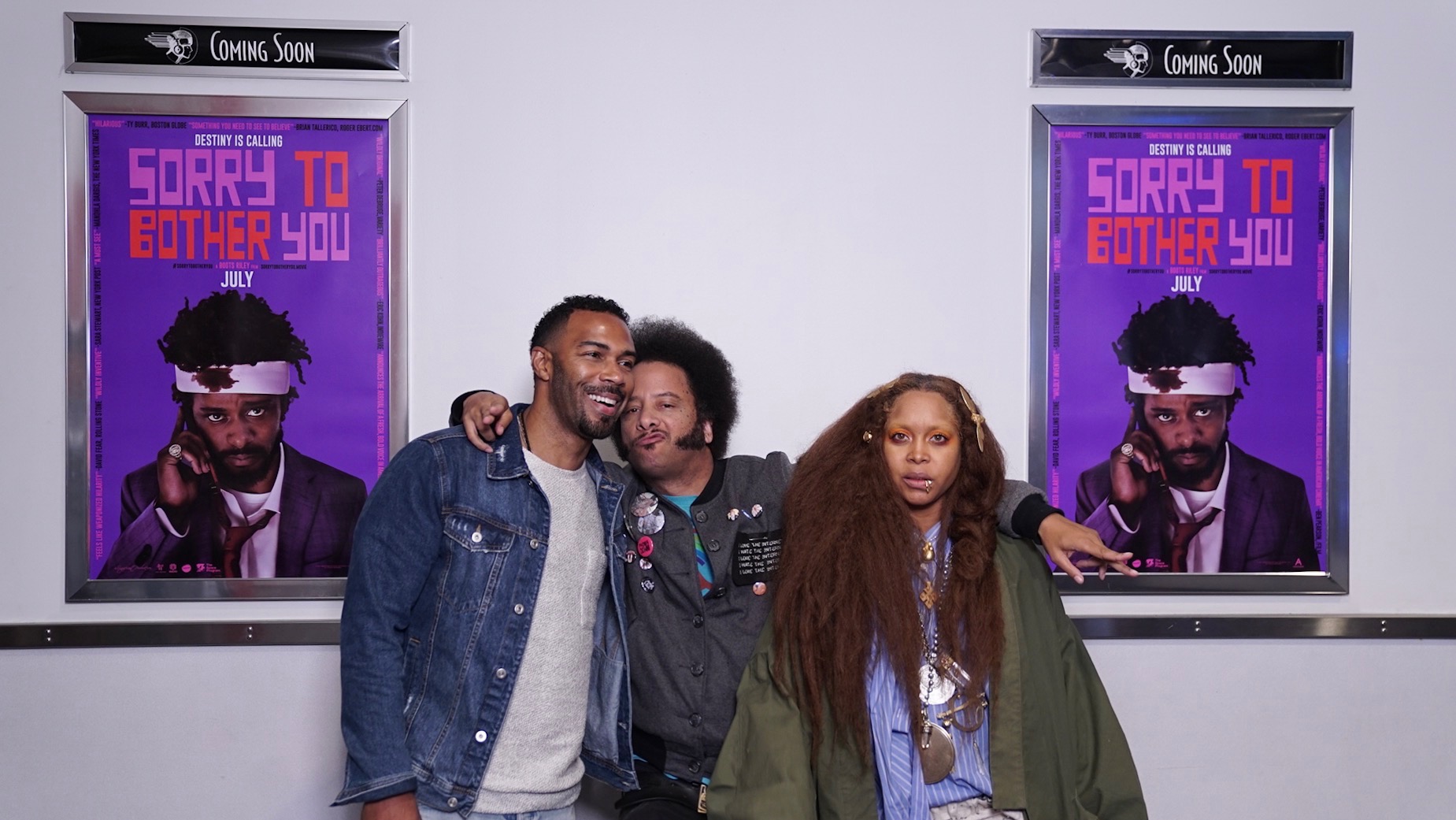 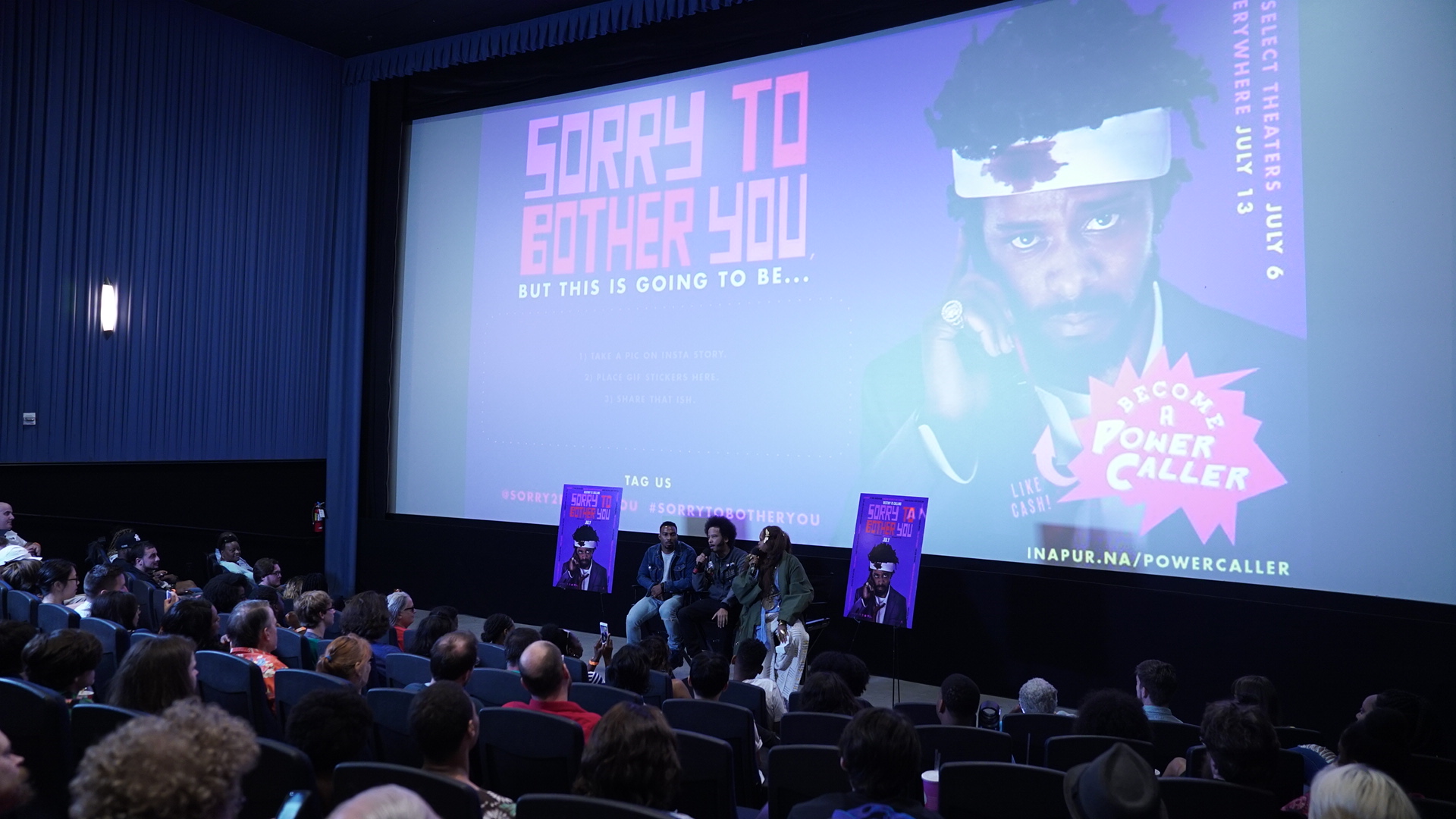 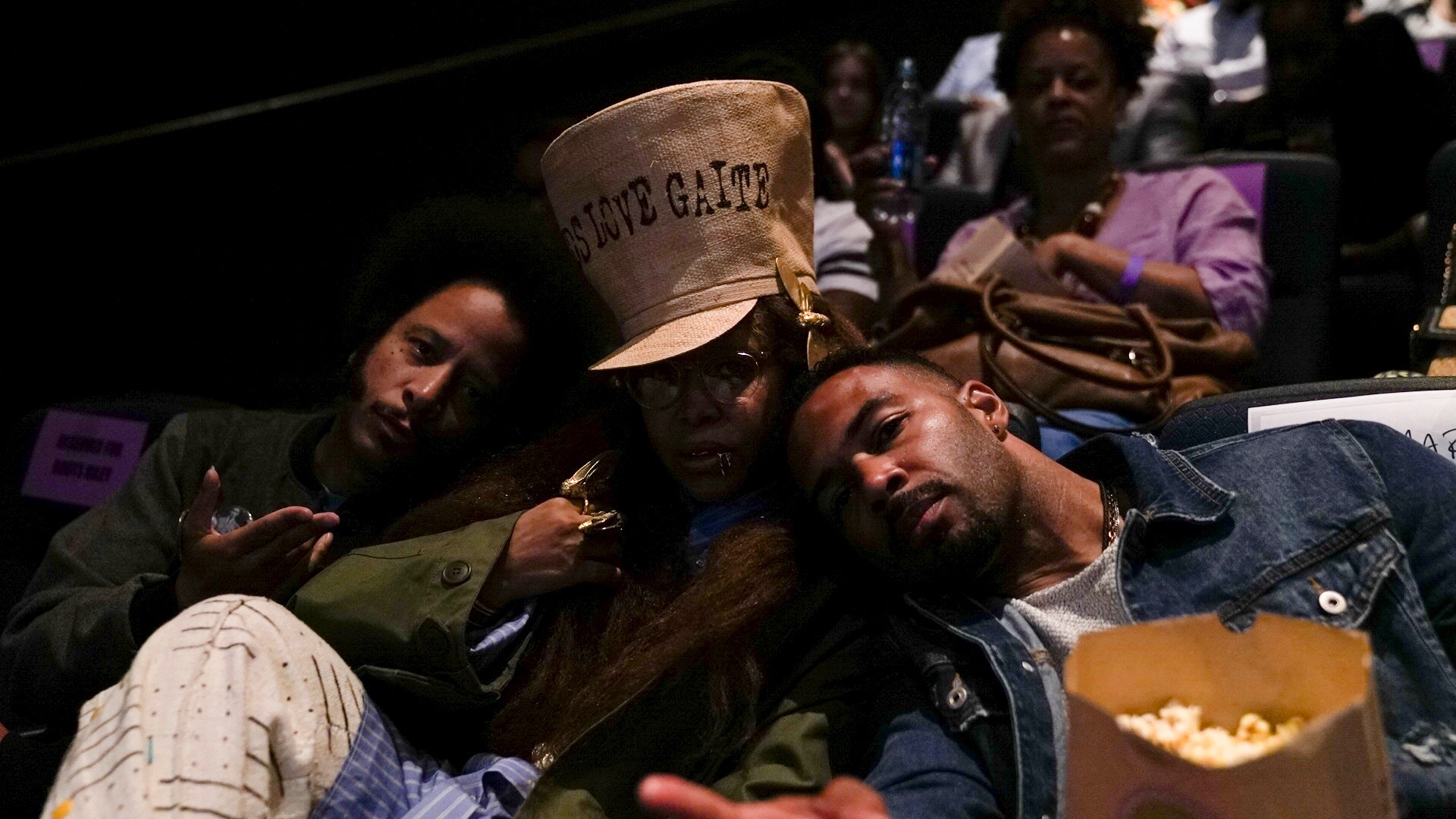