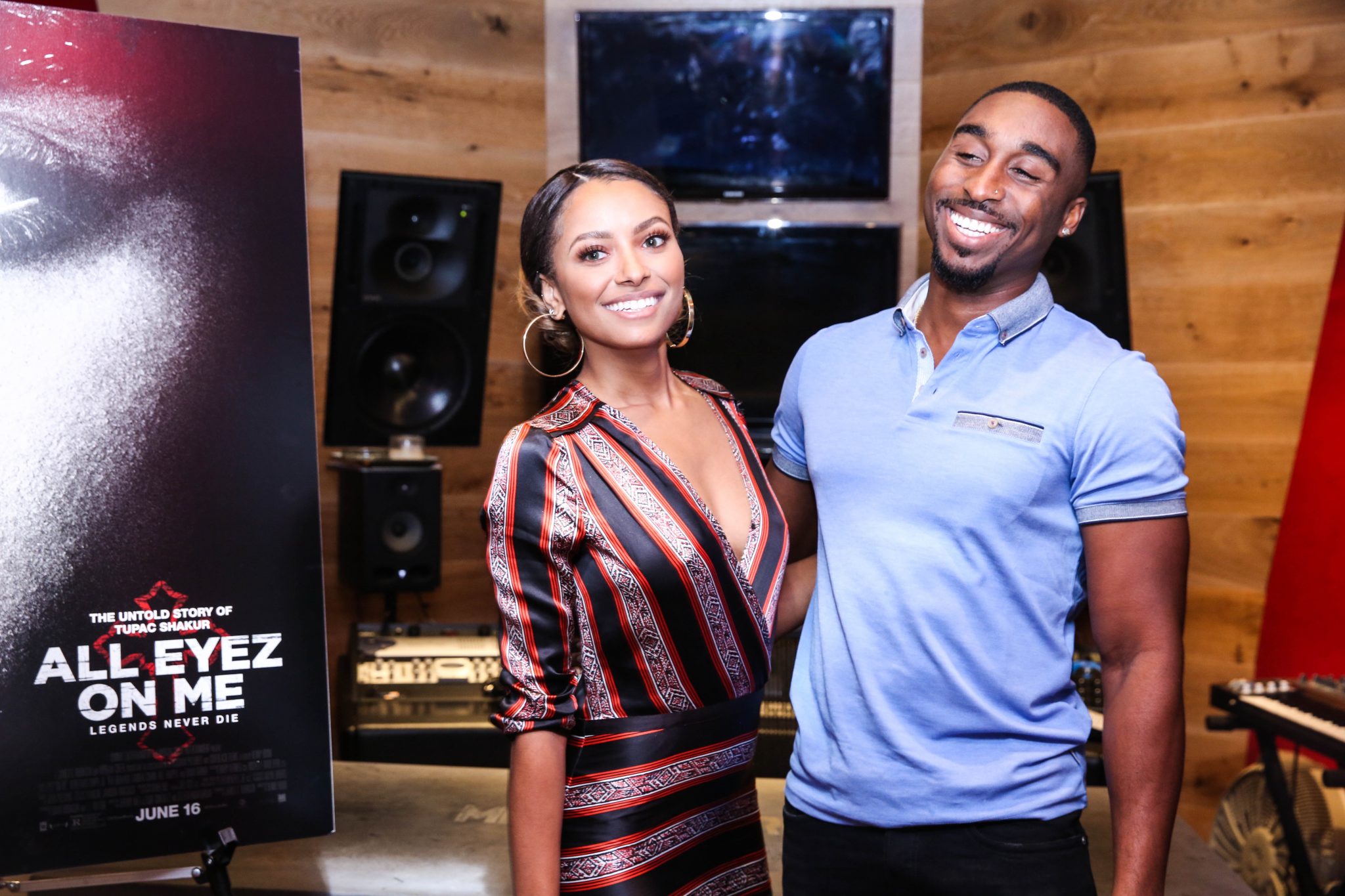 In celebration of the upcoming release of the highly anticipated Tupac biopic, ALL EYEZ ON ME, cast members Demetrius Shipp Jr. and Kat Graham as well as Creator & Producer L.T. Hutton came back to Atlanta where the movie was filmed, for a press conference at Means Street Studios on Thursday, June 8th. Check out the pics inside… 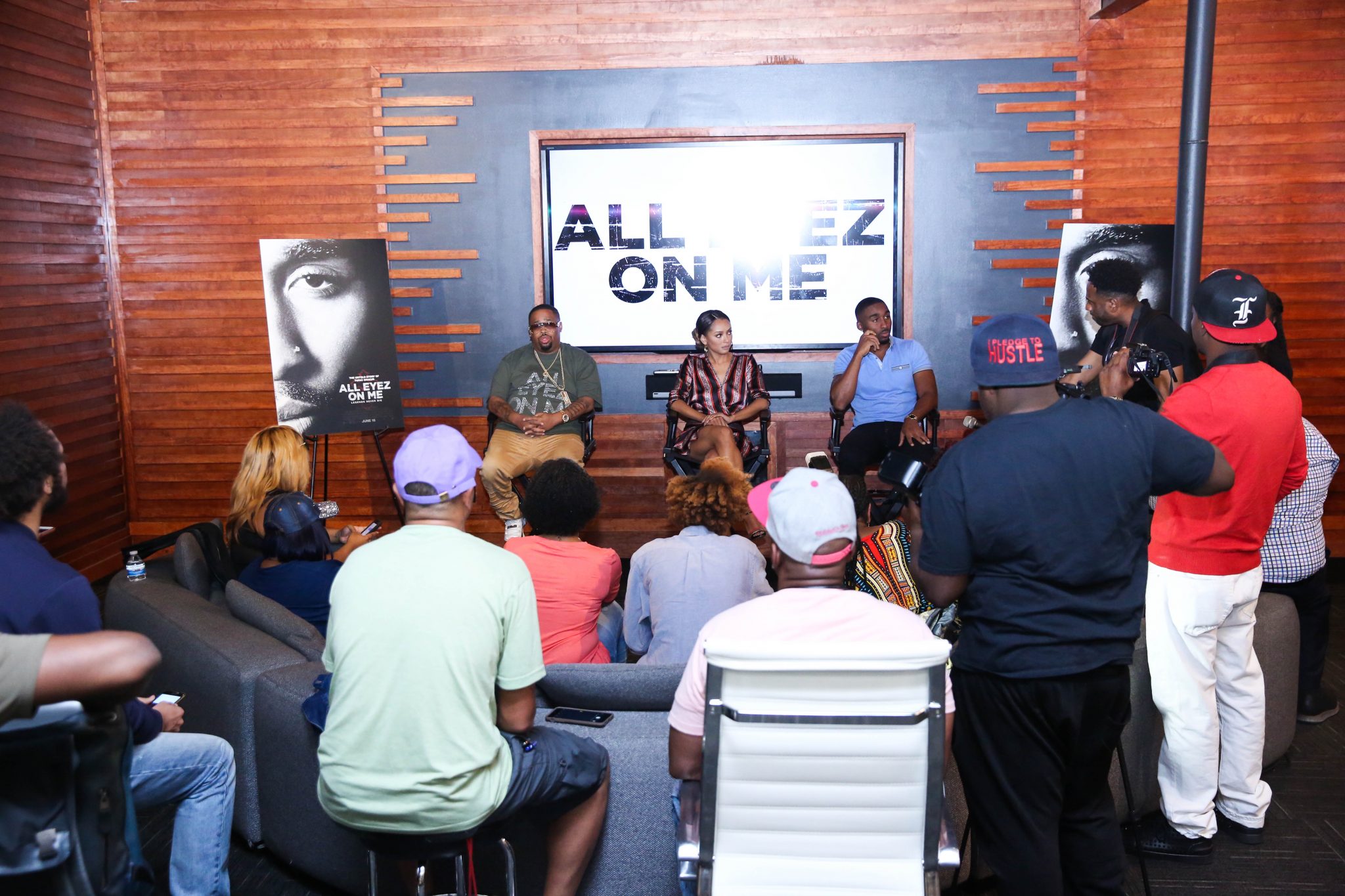 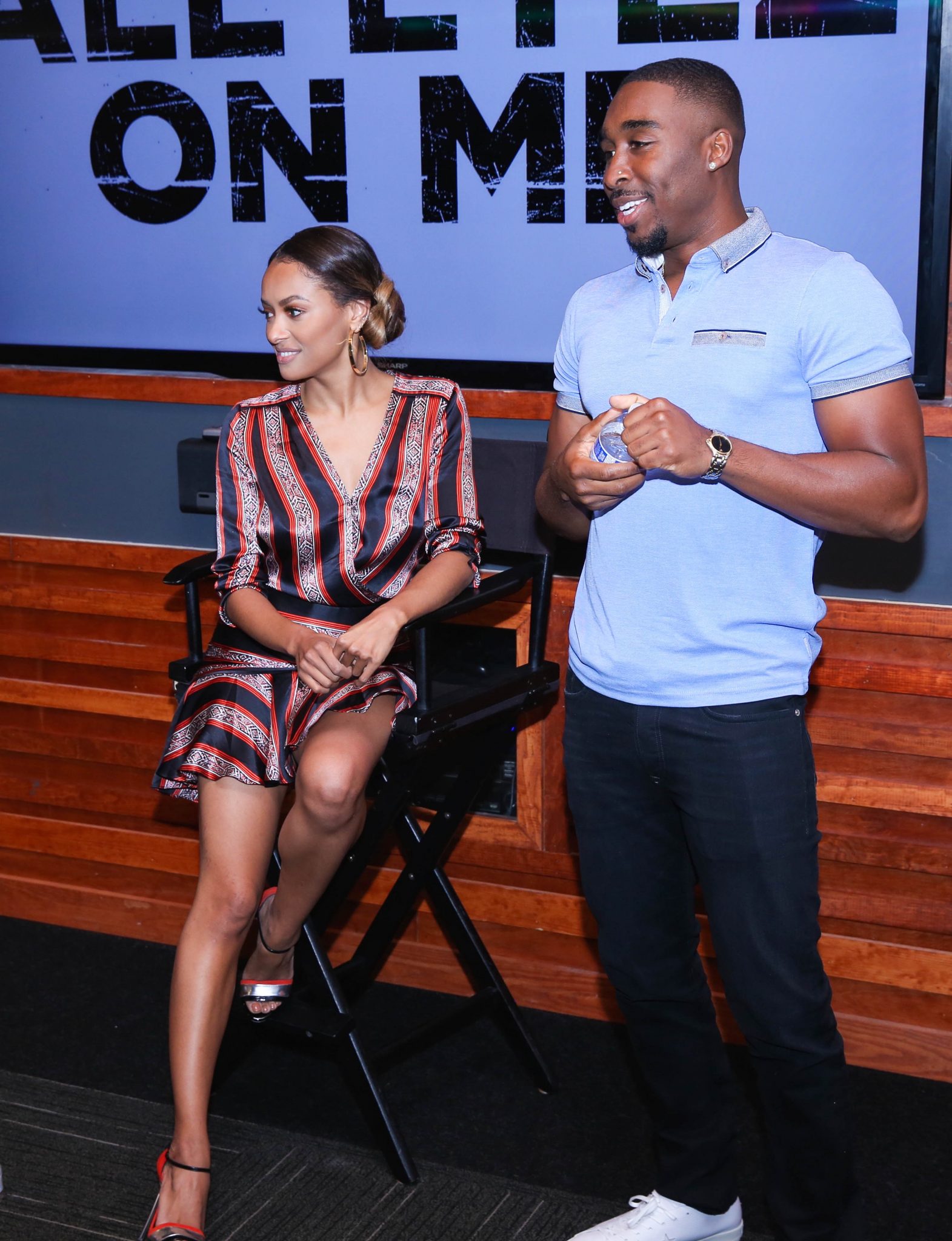 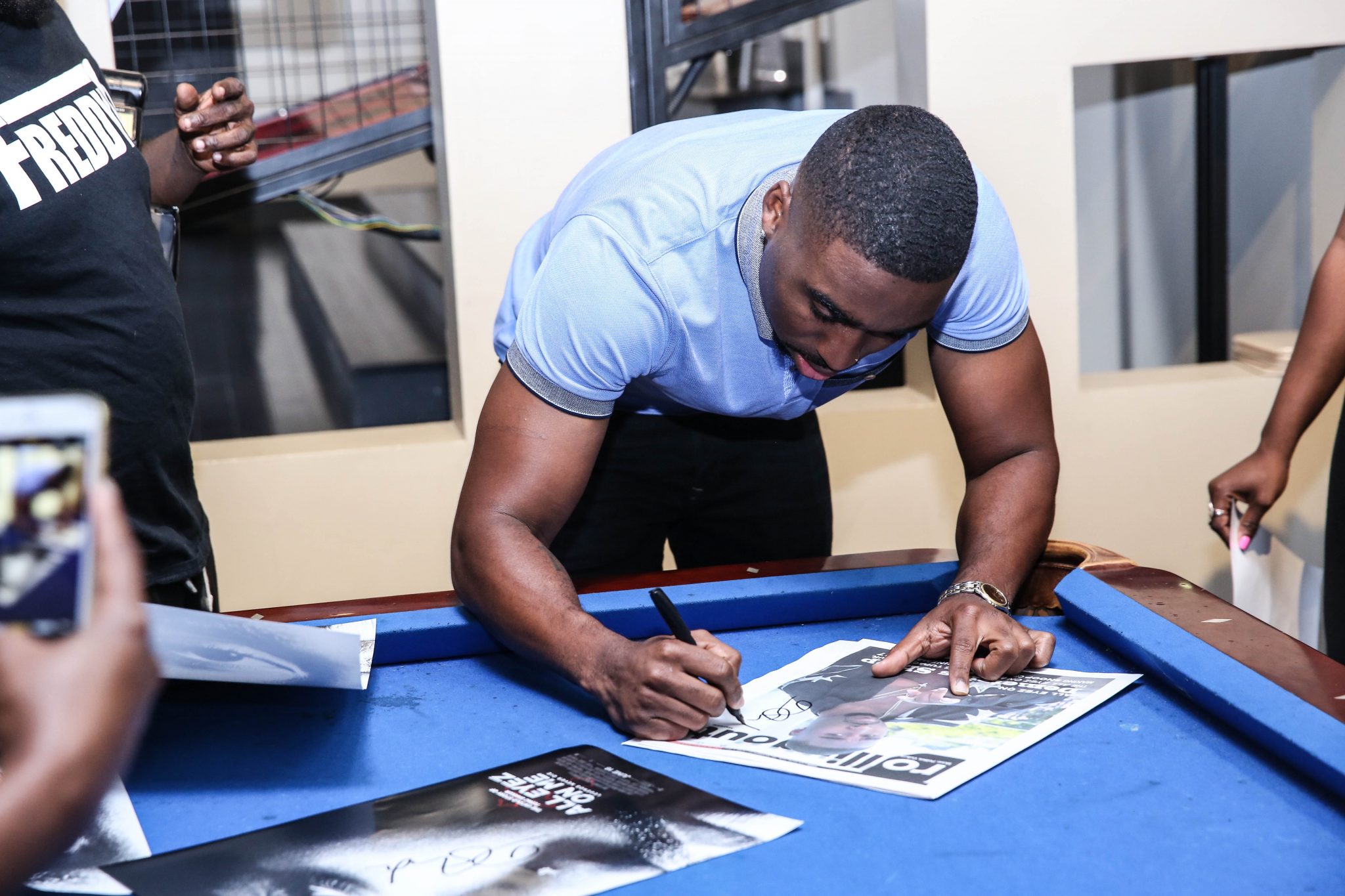 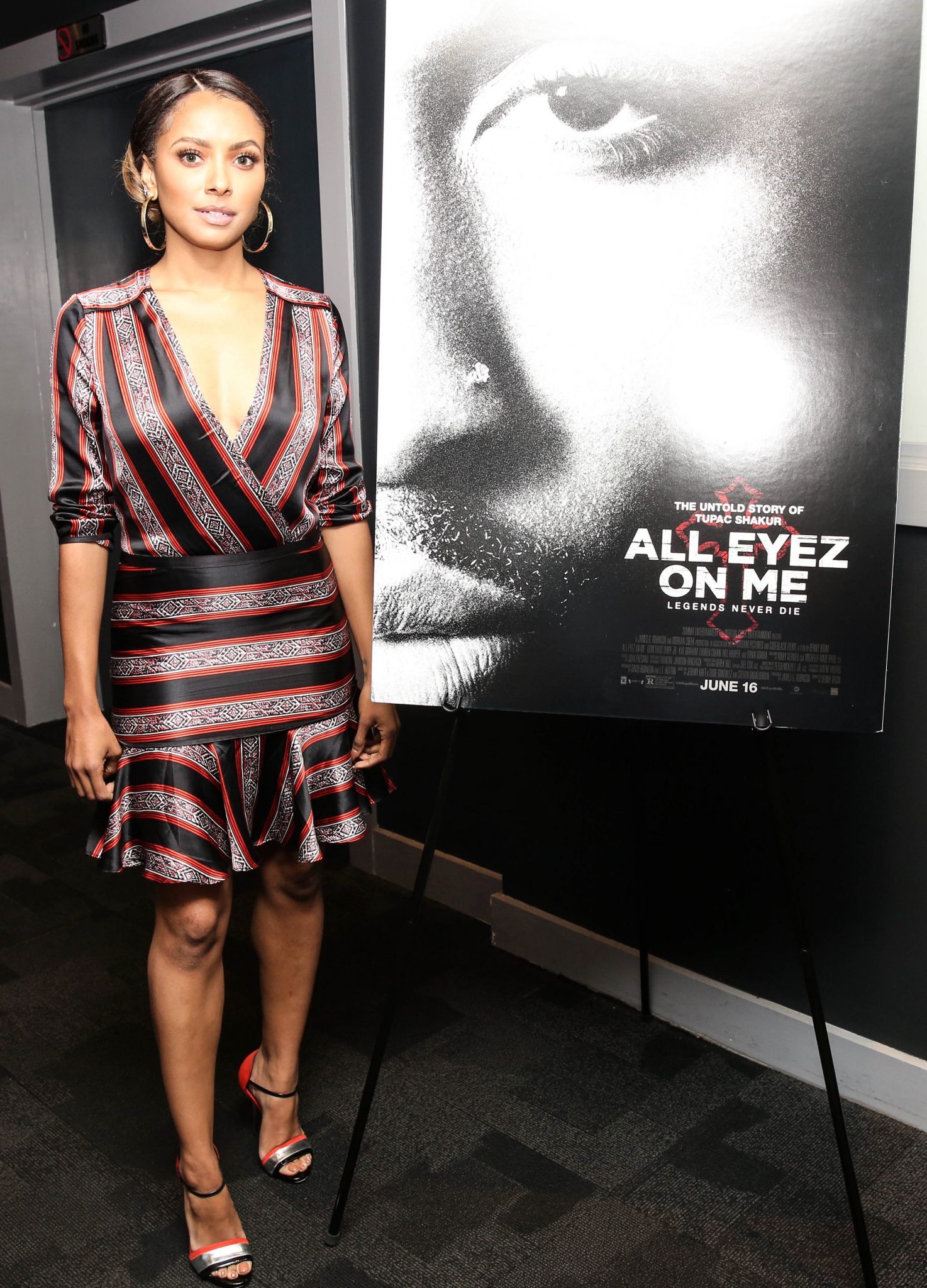 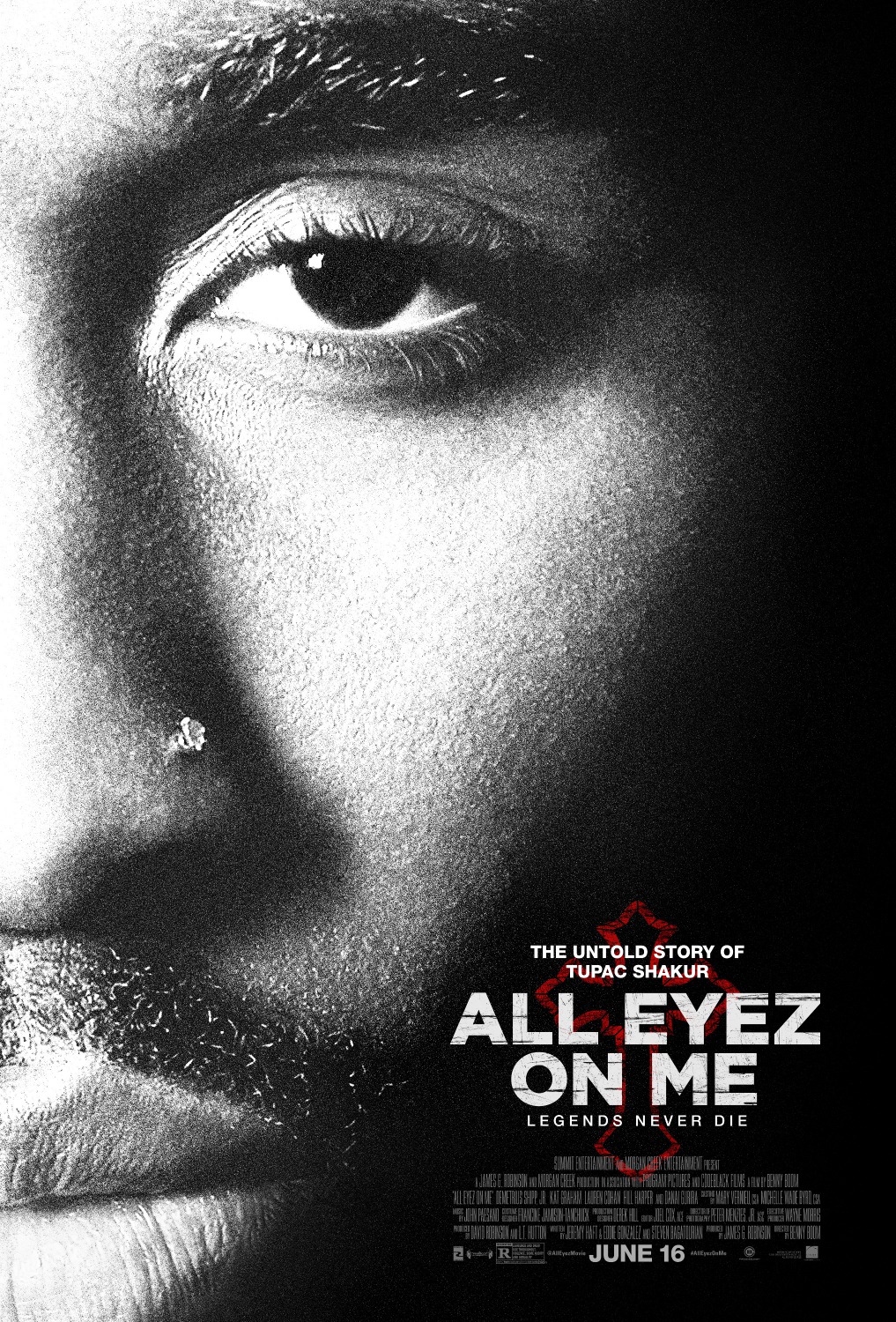 ALL EYEZ ON ME releases in theaters nationwide on Tupac’s birthday, Friday, June 16th, 2017!

Synopsis: “ALL EYEZ ON ME tells the true and untold story of prolific rapper, actor, poet and activist Tupac Shakur. The film follows Shakur from his early days in New York City to his evolution into being one of the world’s most recognized and influential voices before his untimely death at the age of 25. Against all odds, Shakur’s raw talent, powerful lyrics and revolutionary mind-set propelled him into becoming a cultural icon whose legacy continues to grow long after his passing.