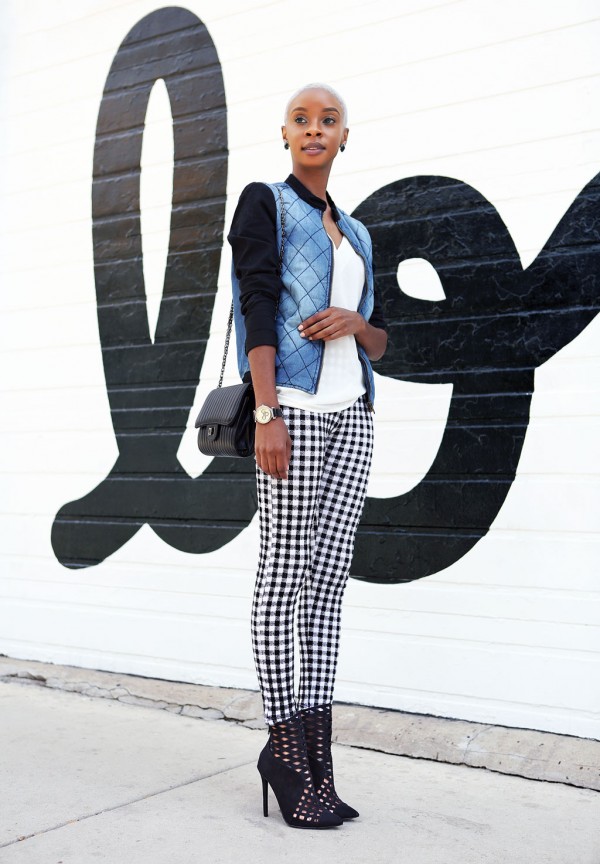 I’ve had the pleasure of featuring Fashion Blogger Blake Von D on my blog a few times. Well, what a surprise it was to see her in a press release I received yesterday! She is scheduled to appear in an upcoming doc-series on Oxygen with a new show called, “Finding My Father”. I immediately sent her an email and told her congrats and she responded saying she had no clue that the info was sent out already lol. She was very excited! Come inside to read all about it…. 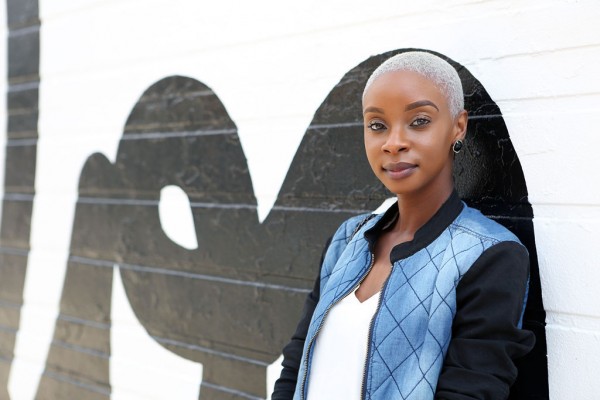 Episode 5 – Blake & Justin – Premieres Wednesday, December 30 at 9pm ET/PT
Justin, age 26: Justin is a rapper and model who loves entertaining a crowd. When he recently came out as bisexual to his mother, she did not approve and took the opportunity to tell him that the man who raised him was not his biological father. Justin searches for his father, hoping that his dad will support Justin’s sexuality.

Blake, age 26: Blake is a full-time law student and fashion blogger. Her mother gave birth to her at age 17 and struggled with addiction and Blake ending up in foster care. Although Blake hasn’t seen her mother in ten years, she knows her mom could be the key to finding her father.

Oxygen Media embarks on a journey of self-discovery with the new family-focused docu-series “Finding My Father,” premiering Wednesday, December 2 at 9pm ET/PT. The eight-episode series follows 16 young women and men taking a leap of faith in the hope of connecting with their biological fathers for the first time.

Using social media, distant family connections, and the assistance of private investigators, these bold young people attempt to piece together details about their fathers’ lives and current whereabouts in order to answer key questions and heal the emotional scars left by their absence. The journeys often take unexpected turns, including discovering previously unknown siblings, finding out a father is currently homeless and learning that a dad has lived only an hour away for his biological child’s entire life.

The series examines the importance of family to young people’s identity and explores the lengths they will go in order to find their fathers—and, in a way, a piece of themselves. For more “Finding My Father” content, check out the official Oxygen Facebook Page and join the conversation on Twitter or Instagram using hashtag #FindingMyFather.
“The brave young people undertaking this transformative experience on ‘Finding My Father’ face endless unknowns, high emotions and challenging obstacles,” said Rod Aissa, Executive Vice President of Original Programming and Development, Oxygen Media. “Even when the outcome is far from what they expected, the risks are worth knowing where they come from.”