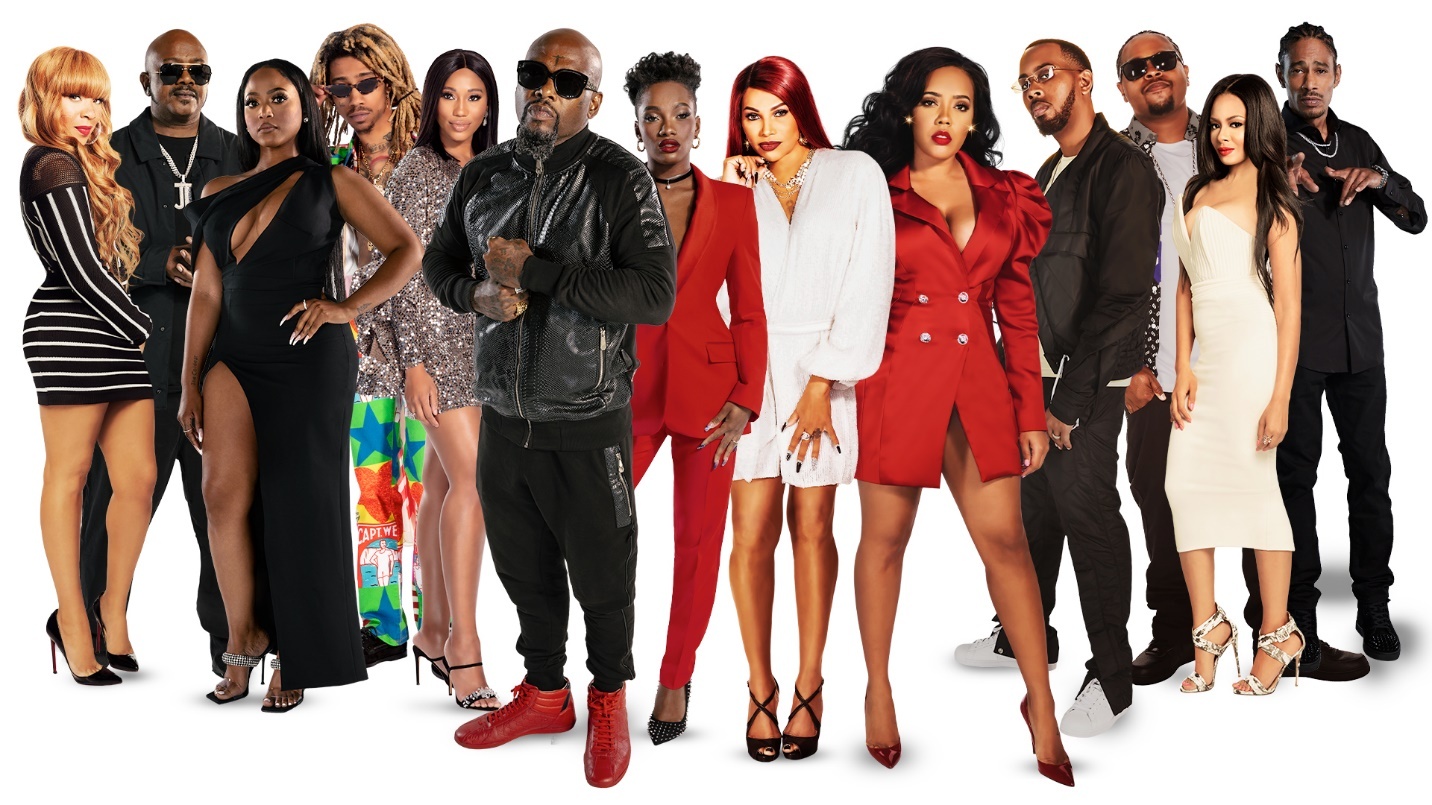 The sixth season of “Growing Up Hip Hop” kicked off earlier this year with deep-seeded family heartbreak and broken relationships…ending mid-season with an explosive talent showcase where everyone was butting heads. Season 6 returns on Thursday, January 6 at 9 PM ET on WE tv, with 12 brand new episodes and its biggest cast to date! New episodes become available on popular AMC streaming service ALLBLK, every Monday following their premiere on WEtv. Can’t wait to see my folks from Cleveland, Bone Thugs-Harmony on the show! See the trailer inside….

Layzie Bone(Bone Thugs-n-Harmony), is introduced to the squad bringing fresh wisdom to many in the group including newcomers Sakoya Wynter, daughter of JoJo Hailey(Jodeci) and  goddaughter of Layzie Bones, along with Devin Hailey, son of K-Ci Hailey(Jodeci). Labeled a “villain” by Twist – Sakoya is encouraged by her OGs to build a bridge between herself and the others. Will the attempts work in her favor? Or will the crew’s loyalty to each other leave her outside of the circle?

Angela Simmons announces an abrupt move to Atlanta coupled with plans to freeze her eggs for future babies…leading Vanessa Simmons, to once again, question Angela’s decision making. Jojo Simmons and Tanice face unexpected marital woes after the birth of their son and are challenged to find the spark in their relationship. Will this couple get back on the same page? Or will their fears of a second baby leading them to divorce come true?

Tahira “Tee Tee” Francis feels overwhelmed when her fiancé Shawn Rogers shows little to no interest in planning their nuptials, as they scramble to finalize plans and make it across the aisle. Egypt Crissand Sam’s bubble of love bursts when Sam’s legal troubles threaten to separate them for over a decade. Tyran encourages Sandra “Pepa’ Denton to get more involved with him and Egypt’s lives. Meanwhile,Treach and wife Cicely step up to steer Egypt closer to her dreams of stardom.

Cree Campbell continues to work on her relationship with her father Uncle Luke while navigating the challenges of wanting to become a mother one day. Eric “Lil Eazy-E” Wright Jr. displeasure with his father’s documentary leads to an unexpected one-on-one with an OG. The stakes are raised when run-ins with the law lead to changes in behavior and possible jail time for Sam, Briana and Twist. Will the crew lean on the advice of their OGs and continue their families’ alliances? Or will disagreements create irreconcilable cracks in their connections?