Kenya Moore said she was going to produce a tv series and sure enough she really did it! Now she has a new film that she just released and now you guys can check it out! The series revolves around three sisters trying to make it work after moving in together. In addition to Kenya and Cynthia, the cast also includes Janey Hubert (who you might know best as Vivian Banks #1 from The Fresh Prince of Bel-Air), Leon Robinson, Brandon Deshazer, D. Woods (formerly of girl group Danity Kane), Adryian Rae and Timon Durrett. Check out the trailer inside!

“I am a producer, I’m an actor, I’m a writer,” she said in an interview last November. “I wanted to focus on getting back to who I am and what I do best. The TV show is a half-hour comedy loosely based on my life. It’s funny, it shows me in a situation where I have two sisters. We move in together to try and resolve our differences, we’re all at different crossroads in our lives. It’s very exciting. I’m getting a lot of positive feedback.” 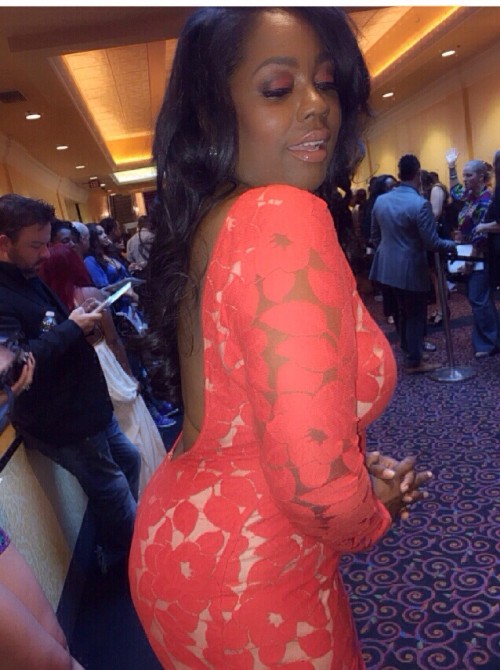