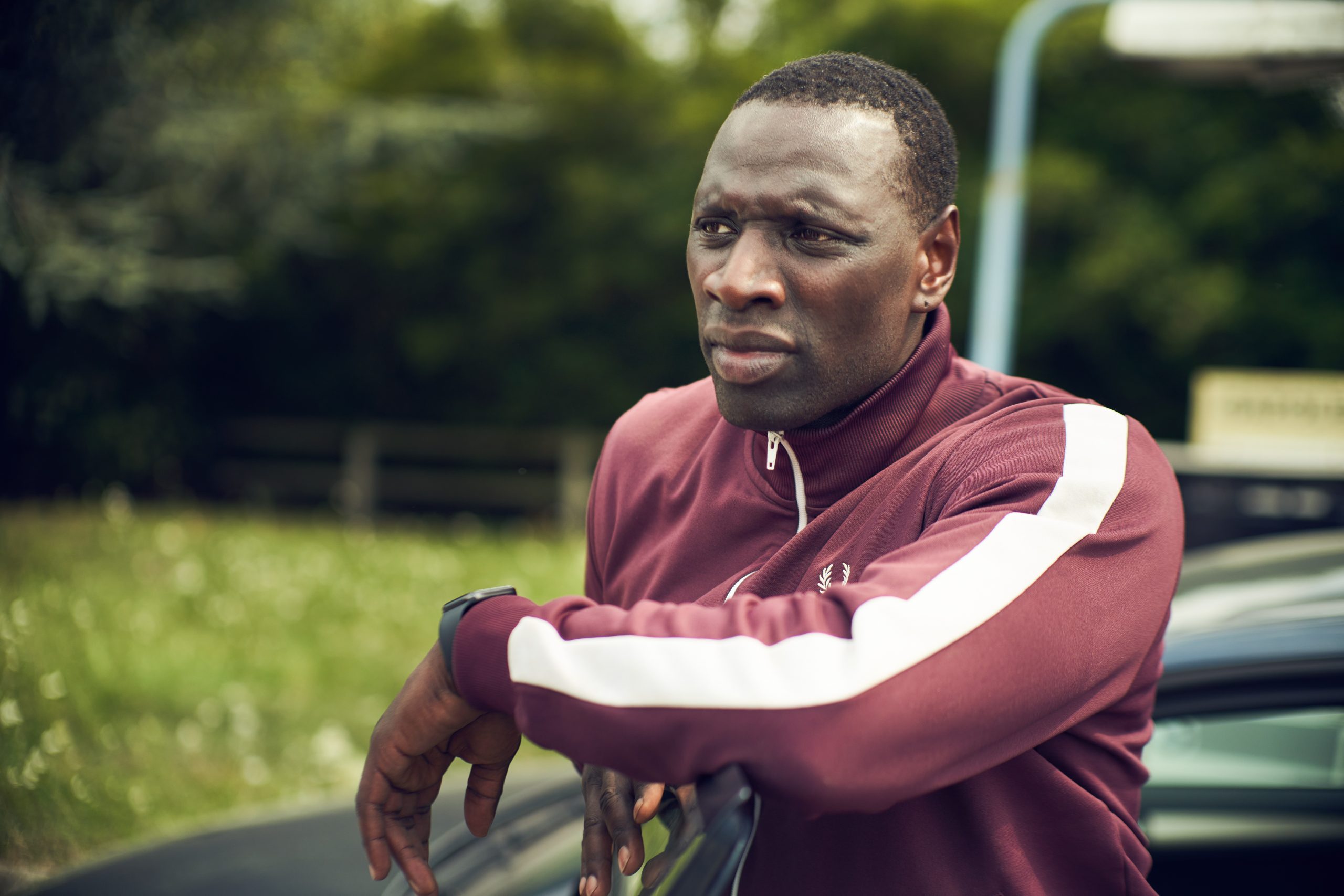 Have you guys watched Lupin on Netflix? It’s so good and it will have you hooked! As a teenager, Assane Diop’s life was turned upside down when his father died after being accused of a crime he didn’t commit. 25 years later, Assane will use “Arsène Lupin, Gentleman Burglar” as his inspiration to avenge his father. I watched the first season of Lupin and was so addicted, it is a very suspenseful movie series and I throughly enjoyed it! Cant wait for the new season to begin! Check out the trailer inside…
About LUPIN:
Casting: Omar Sy, Hervé Pierre, Nicole Garcia, Clotilde Hesme, Ludivine Sagnier, Antoine Gouy, Shirine Boutella, Soufiane Guerrab
Created by George Kay in collaboration with François Uzan.
Directed by Ludovic Bernard (episodes 6 &7), Hugo Gélin (episodes 8,9 & 10)
Produced by Gaumont Télévision (Isabelle Degeorges, Nathan Franck)
The second part will be composed of 5 episodes

Assane’s quest for revenge against Hubert Pelligrini has torn his family to pieces. With his back to the wall, he now has to think of a new plan, even if it means putting himself in danger.