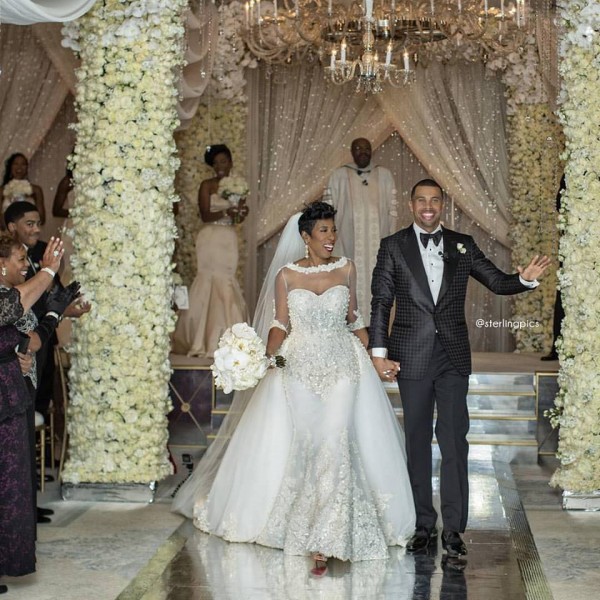 Over the weekend, here in Atlanta, Ga Radio & Tv Personality and Comedian Steve Harvey gave one of his twin daughters away in a beautiful ceremony held at the St Regis Hotel in Buckhead! Here is one image that was just released but I’m pretty sure more are on the way. Socialite Karli Harvey married businessman Ben Raymond on Saturday, September 26th around family and close friends. Its said that this is his second marriage and Karli’s first. I have the tea on who designed Karli’s gown, bridesmaid dresses and their mom. You guys will be surprised to know that I go way back with their mom Marcia Harvey. More deets inside…

When I was a nail salon owner back in Cleveland, Ohio, I once did Karli & Brandi’s mom(Steve’s first wife) nails. Back then, Marcia Harvey worked at Saks Fifth Avenue and was quite the lady. She was fun and I remember her always talking about her twin girls but I never got to meet them till I moved to Atlanta. When I had my custom red jumpsuit made a few weeks ago for the Jeffrey Cares Fashion Show, my designer was also making a few bridesmaid dresses for Karli’s wedding party. Thats right, Actress Demetria McKinney’s god mom Maria Harper is the same designer that did the honors of making Karli’s bridesmaid dresses and her rehearsal dinner dress, what a coincidence right? On Karli’s actual wedding day, she wore a Zuhair Murad custom gown. Also in attendance at the wedding was R&B crooner Kenny Lattimore. The wedding ceremony decor was put together by Legendary Events, amazing! It was reported that they had 150,000 white roses in the room! Check out a few pics I spied on instagram lol. 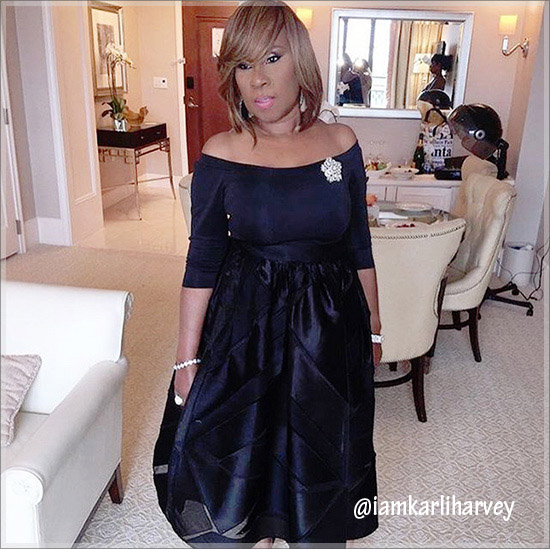 Marcia Harvey(Mother of the Bride)

I begged Maria to give me a few details but she remained tight-lipped but I see the dresses came out beautiful! The bridesmaids wore silk strapless champagne colored gowns with rhinestoned embellishments. The wedding was estimated to cost well over $250,000, not too shabby! I want to see what Marjorie Harvey wore, I know she shut it down for sure and Steve in his custom suit! Maybe they will unveil everything on the show because they had already introduced the couple on the daytime talk show and did a wedding countdown. Yaya Beat Face did the makeup. Check back to see when the pictures are released! Till then, congrats to the lovely couple! xoxo 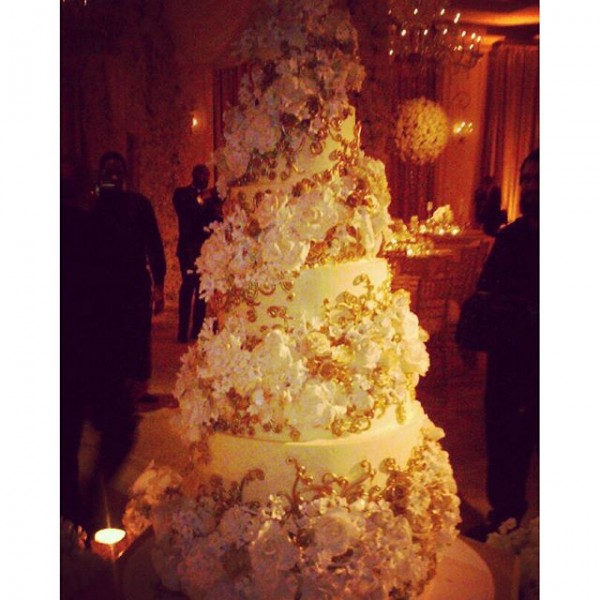 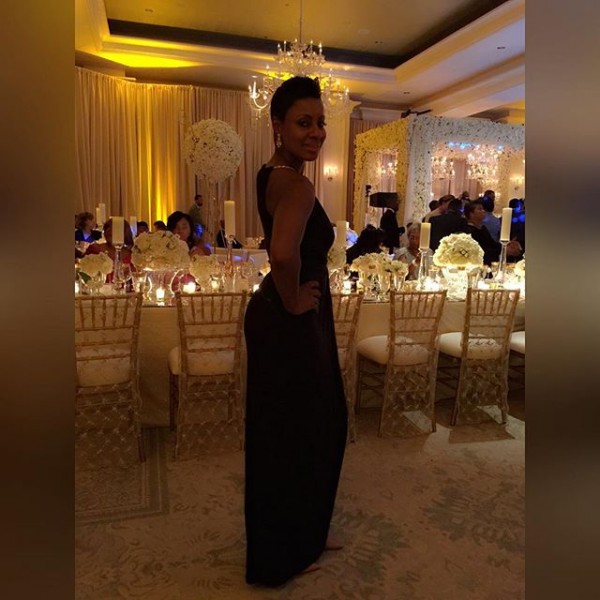 Check out the inside of the room decor, wow!