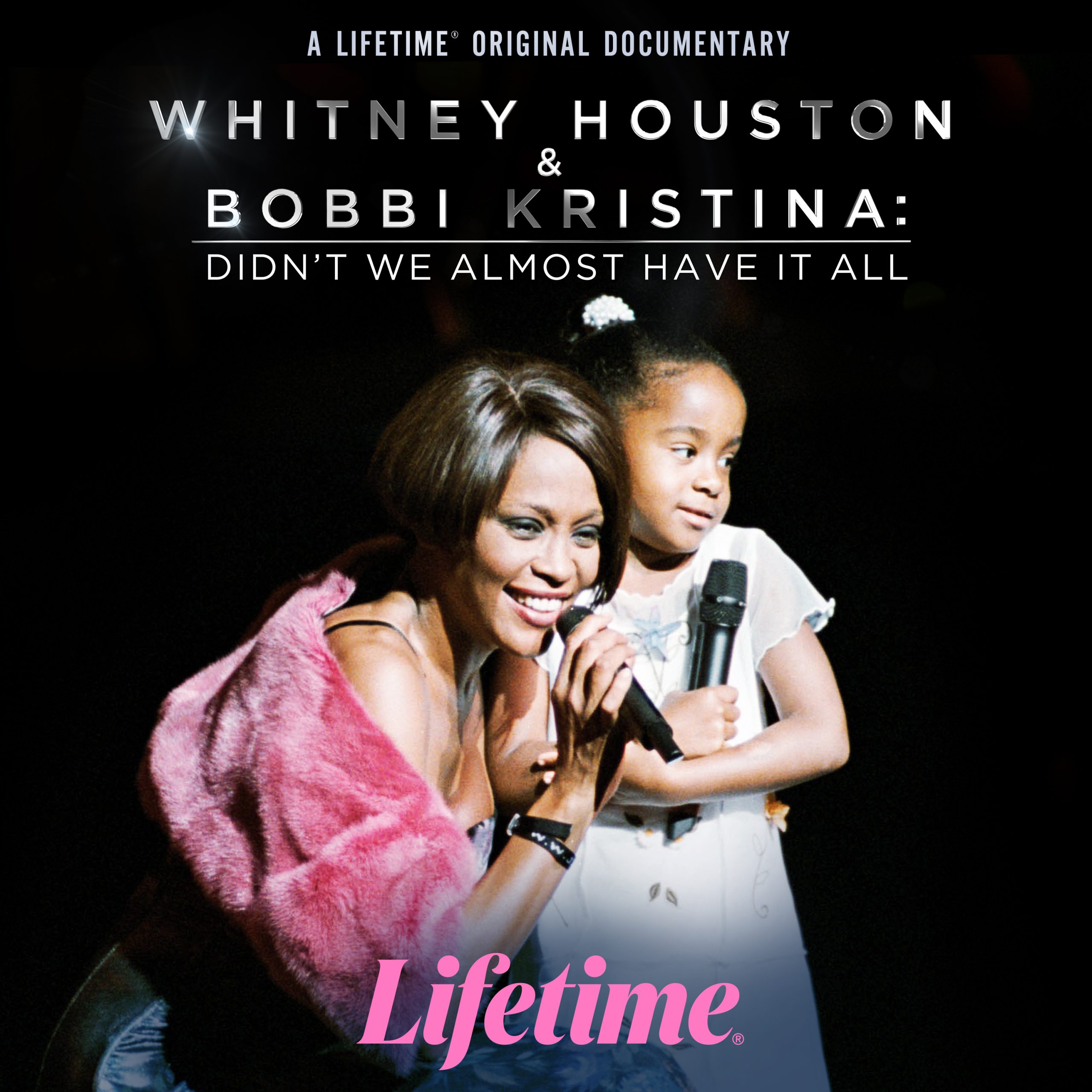 The two-hour Lifetime documentary, Whitney Houston & Bobbi Kristina: Didn’t We Almost Have it All, premiering Saturday, February 6 at 8 pm ET/PT, presents an in-depth look at the parallel lives of renowned singer Whitney Houston and her daughter Bobbi Kristina. Both faced similar struggles—living in the shadow of their famous mothers, criticized for their love choices and often used for their fame and fortune—and both turned to drugs and alcohol for relief from the pressures of being in the spotlight, before prematurely leaving the earth in the same tragic way. In an emotional and candid look at the ups and downs of their personal stories, and a celebration of their lives, Whitney Houston & Bobbi Kristina offers intimate conversations with the friends and family that were closest to them. Check out the trailer and pics inside…

Whitney Houston & Bobbi Kristina: Didn’t We Almost Have It All is produced by Entertainment One and Creature Films for Lifetime. Executive producers include Tara Long, Shawna Foster, Madison Merritt, Mark Ford, Kevin Lopez from eOne and Creature Films and Brandi Burnside-Boyd. Brie Miranda Bryant and Gena McCarthy serve as executive producers for Lifetime.

The Two-Hour Documentary “WHITNEY HOUSTON & BOBBI KRISTINA: DIDN’T WE ALMOST HAVE IT ALL” Premieres Saturday, February 6 at 8/7c on Lifetime