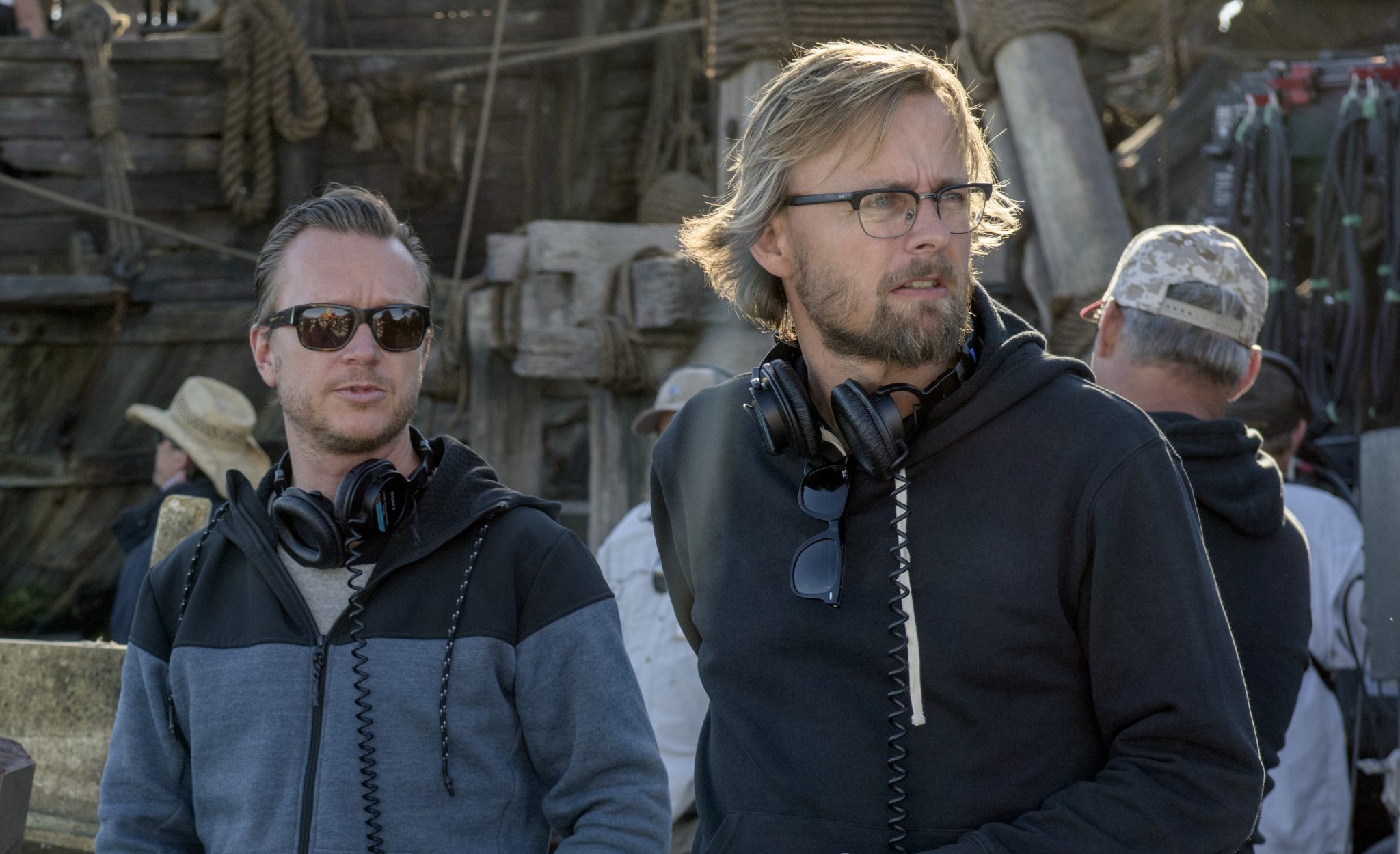 It’s not everyday that you get to hang out with huge Hollywood Directors but I got the opportunity to do just that with Espen Sandberg and Joachim Ronning, who put out that amazing blockbuster film, Pirates of the Caribbean Dead Men Tell No Tales! I really enjoyed the movie and was on the edge of my seat in the theater. They both sat down with us to share funny stories on set, working with A-list actors in the film and so much more! Check out five fun facts that I learned about them inside… 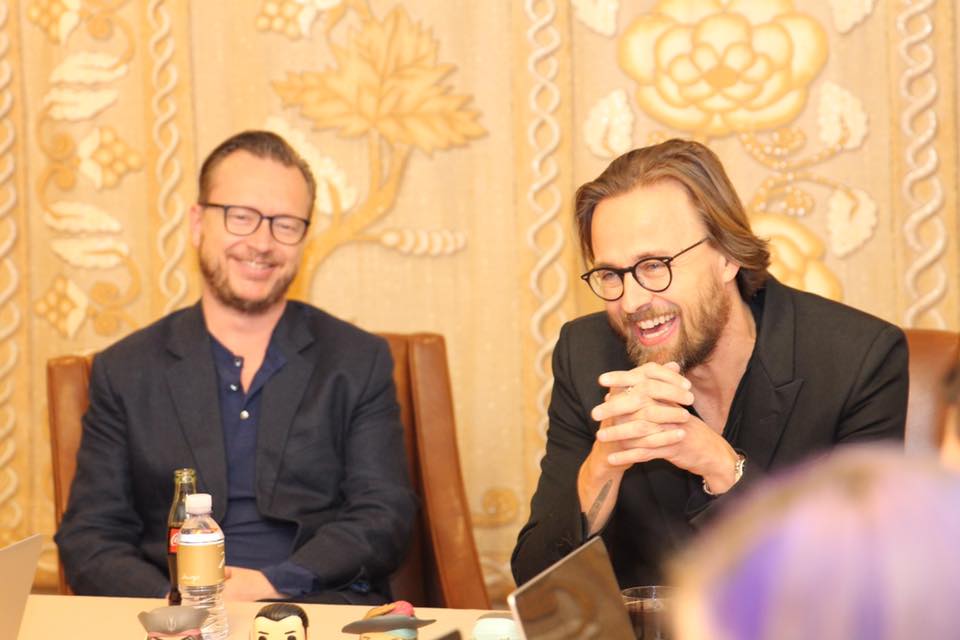 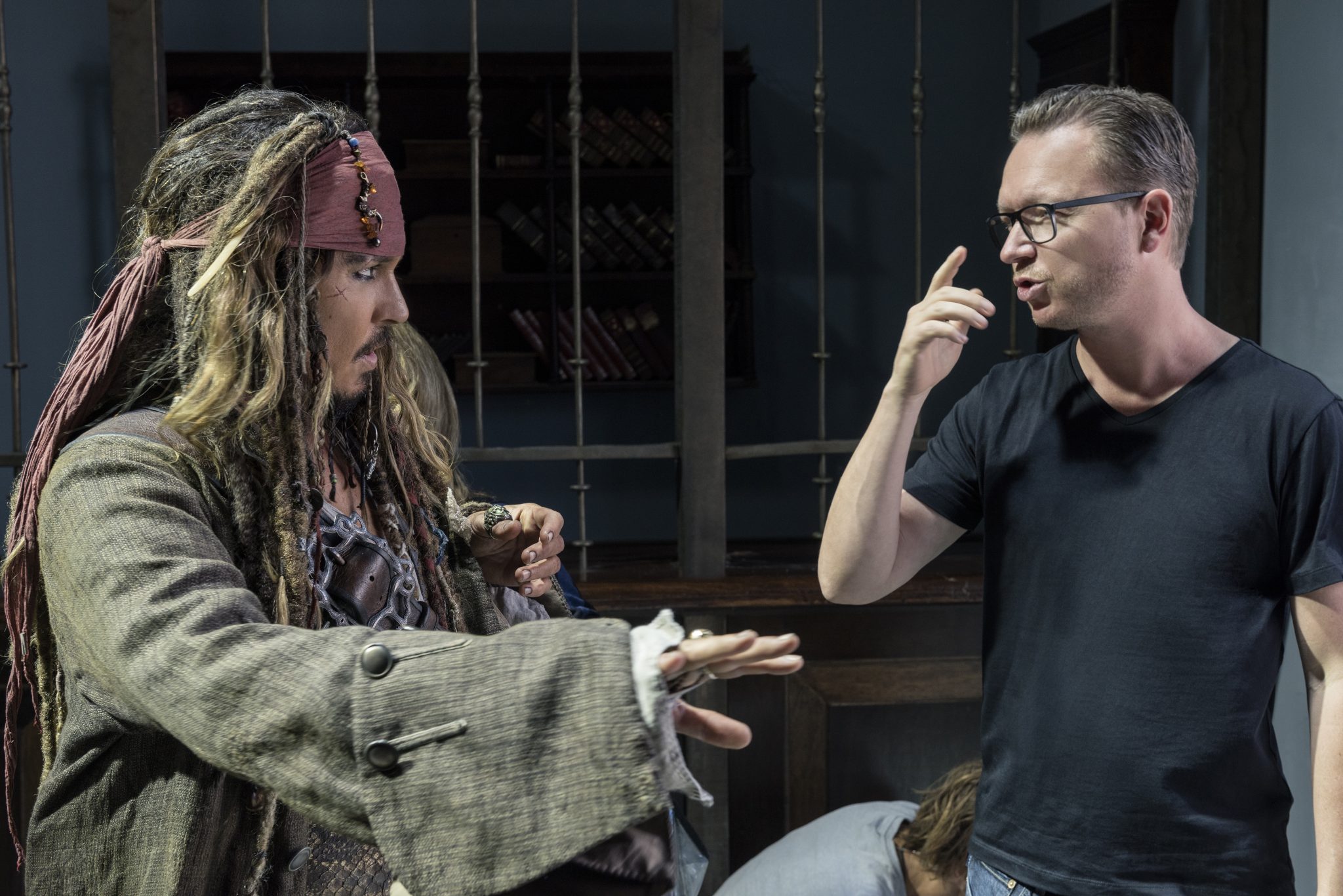 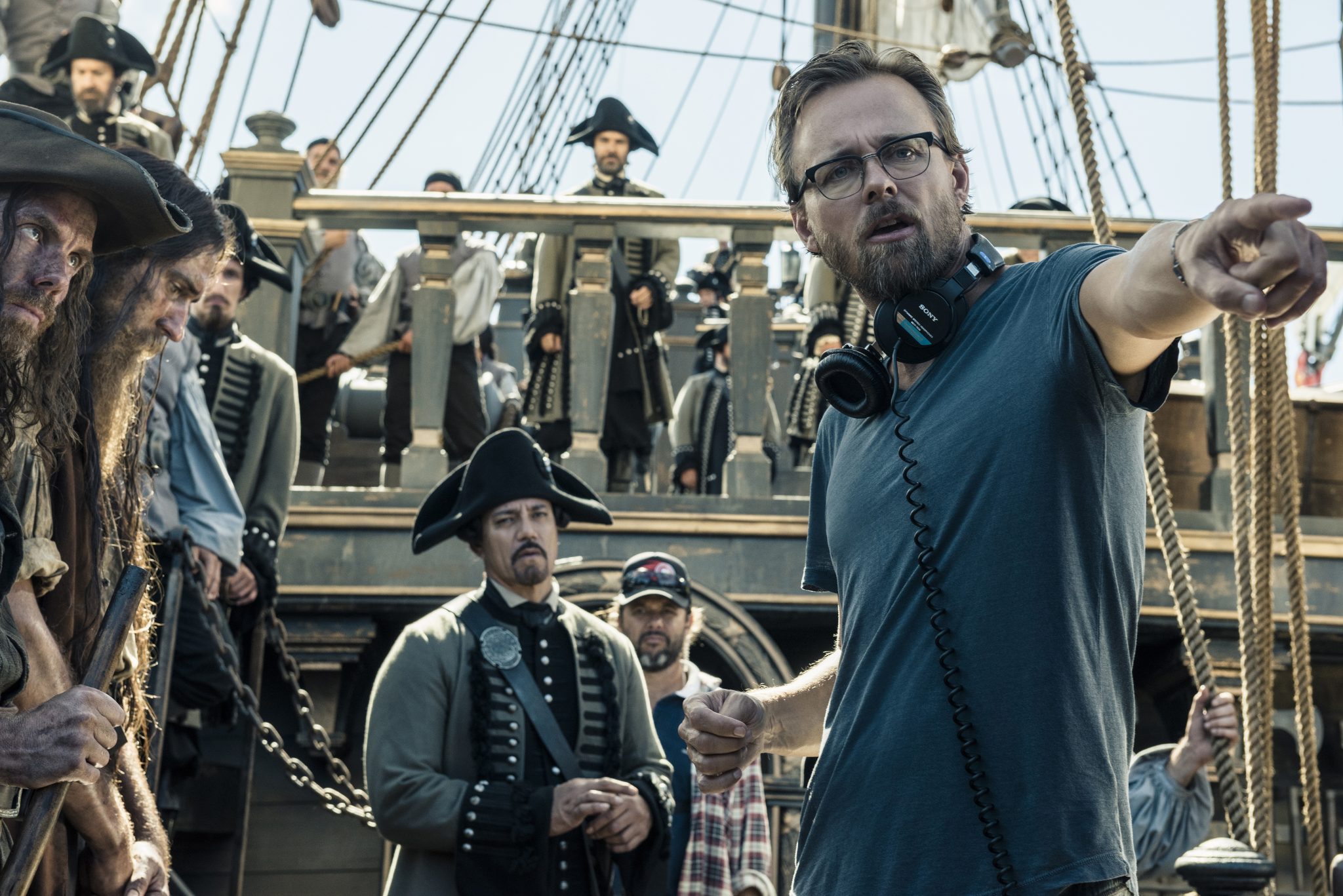 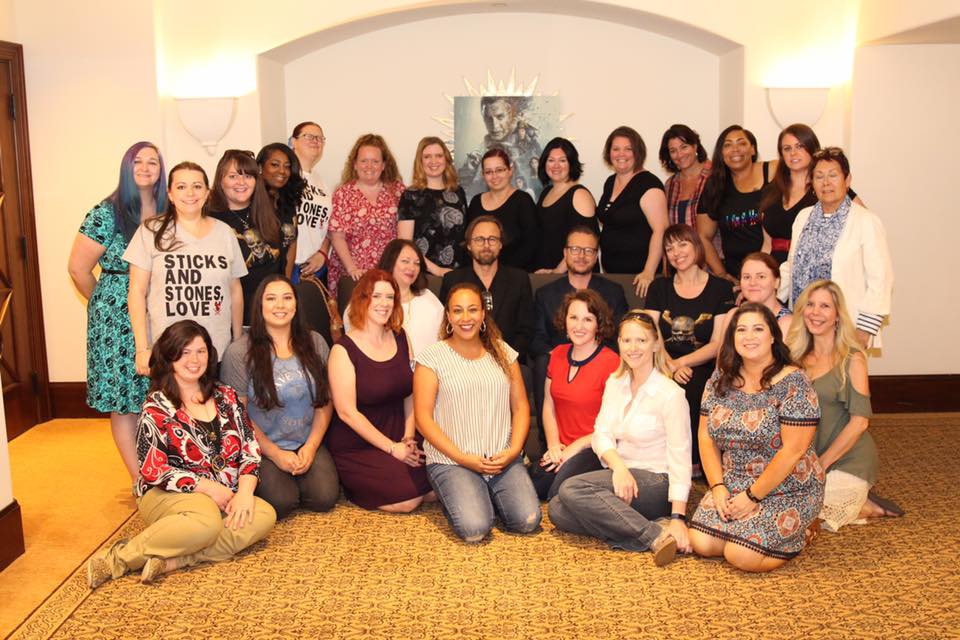