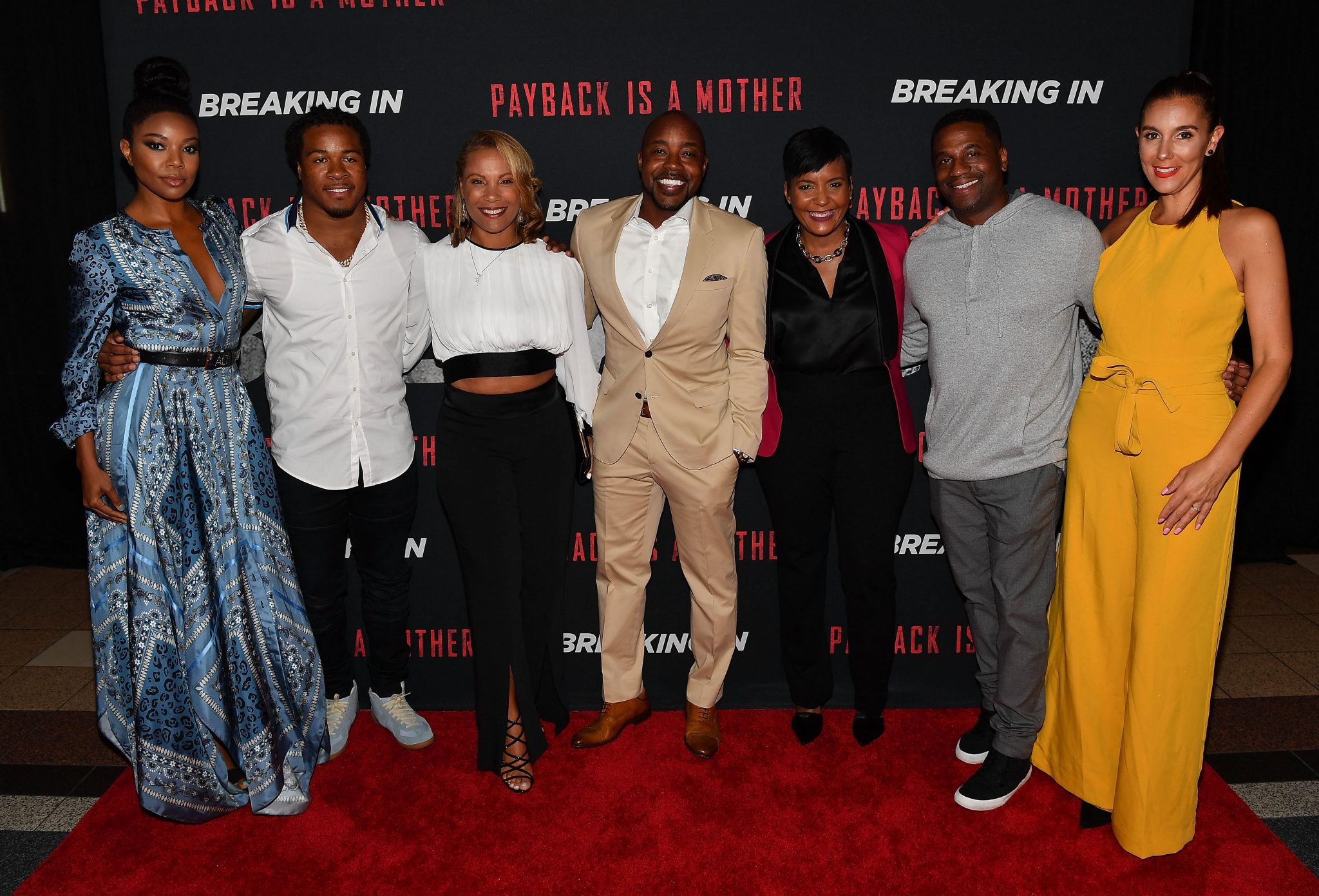 Last night, BREAKING IN producer, Will Packer, and star, Gabrielle Union, held a special advanced screening of the film at the Regal Atlantic Station in Atlanta. Attendees of the special screening included a variety of influencers, celebrities and friends and family, including Mayor of Atlanta, Keisha Lance Bottoms, rapper, Jim Jones, and Love and Hip Hop Atlanta star, Melissa Scott, among others. 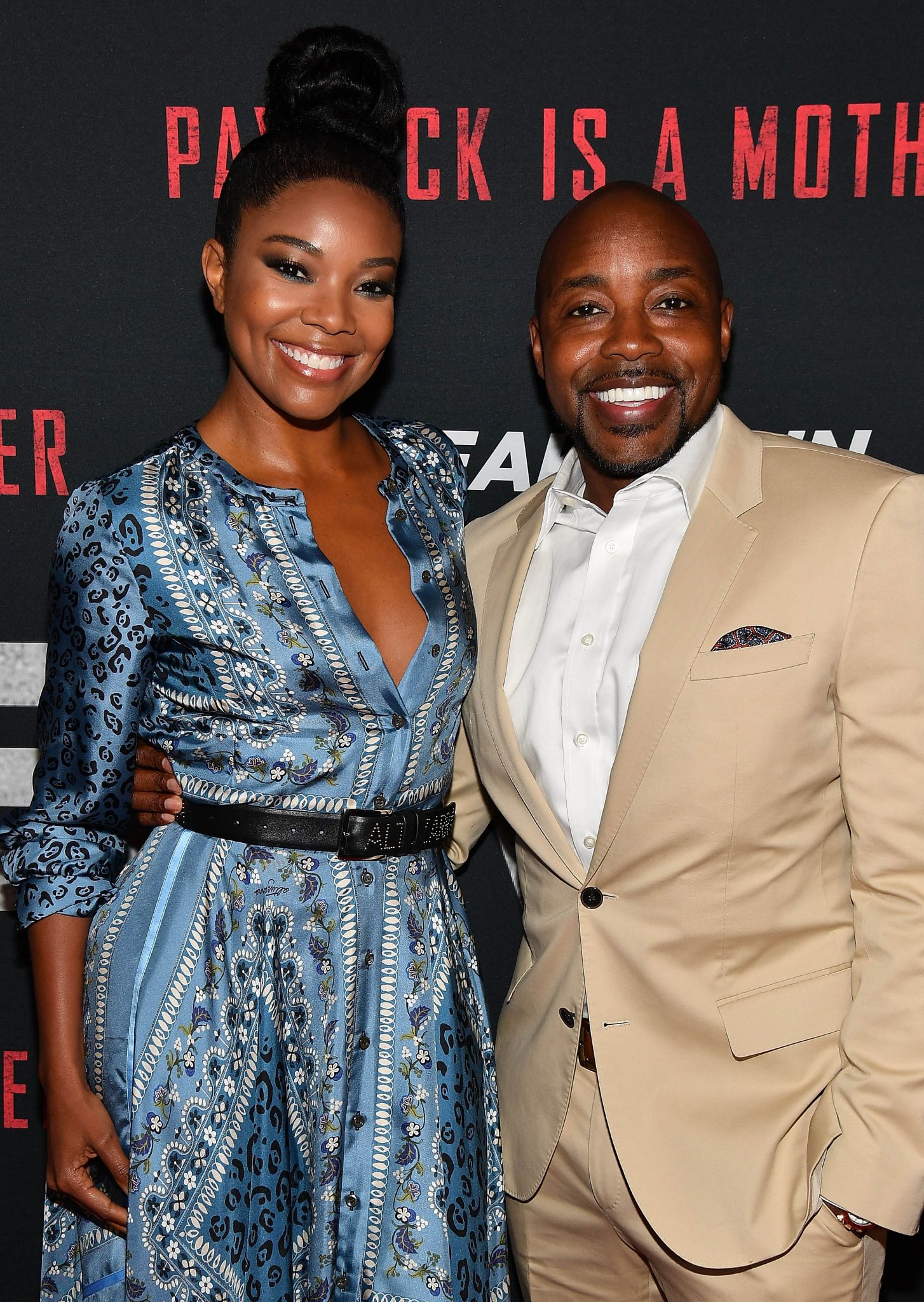 Before the film started, top Atlanta radio personality Frank Ski (V103) greeted the crowd and introduced BREAKING IN producer, Will Packer, who was greeted by an overwhelmingly positive reaction from the crowd. After saying a few words, Will introduced Mayor of Atlanta, Keisha Lance Bottoms, who expressed her excitement and anticipation for the film. Frank, Will and Mayor Bottoms were then joined by the film’s star, Gabrielle Union who also said a few words to the 407 person auditorium. 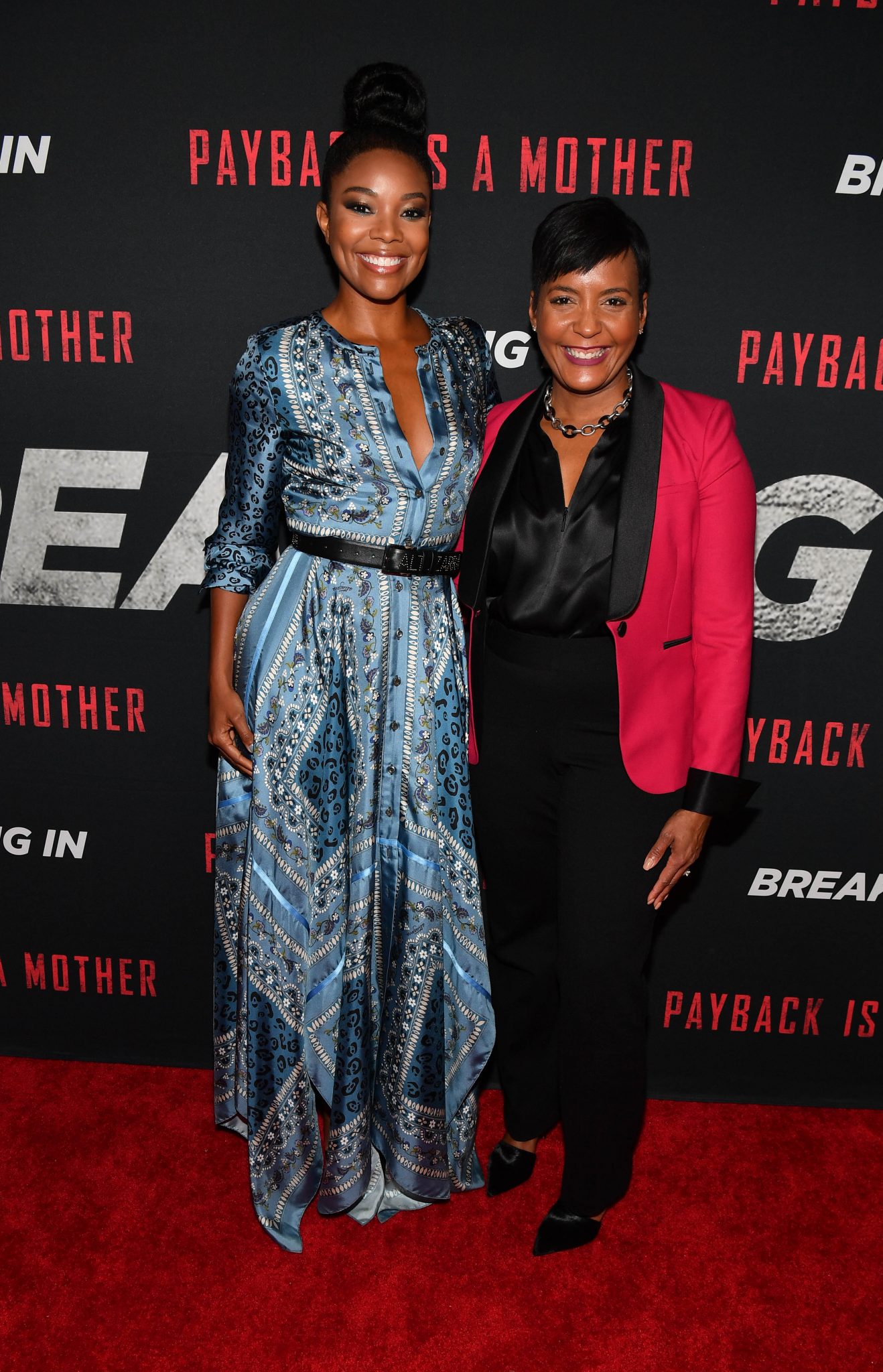 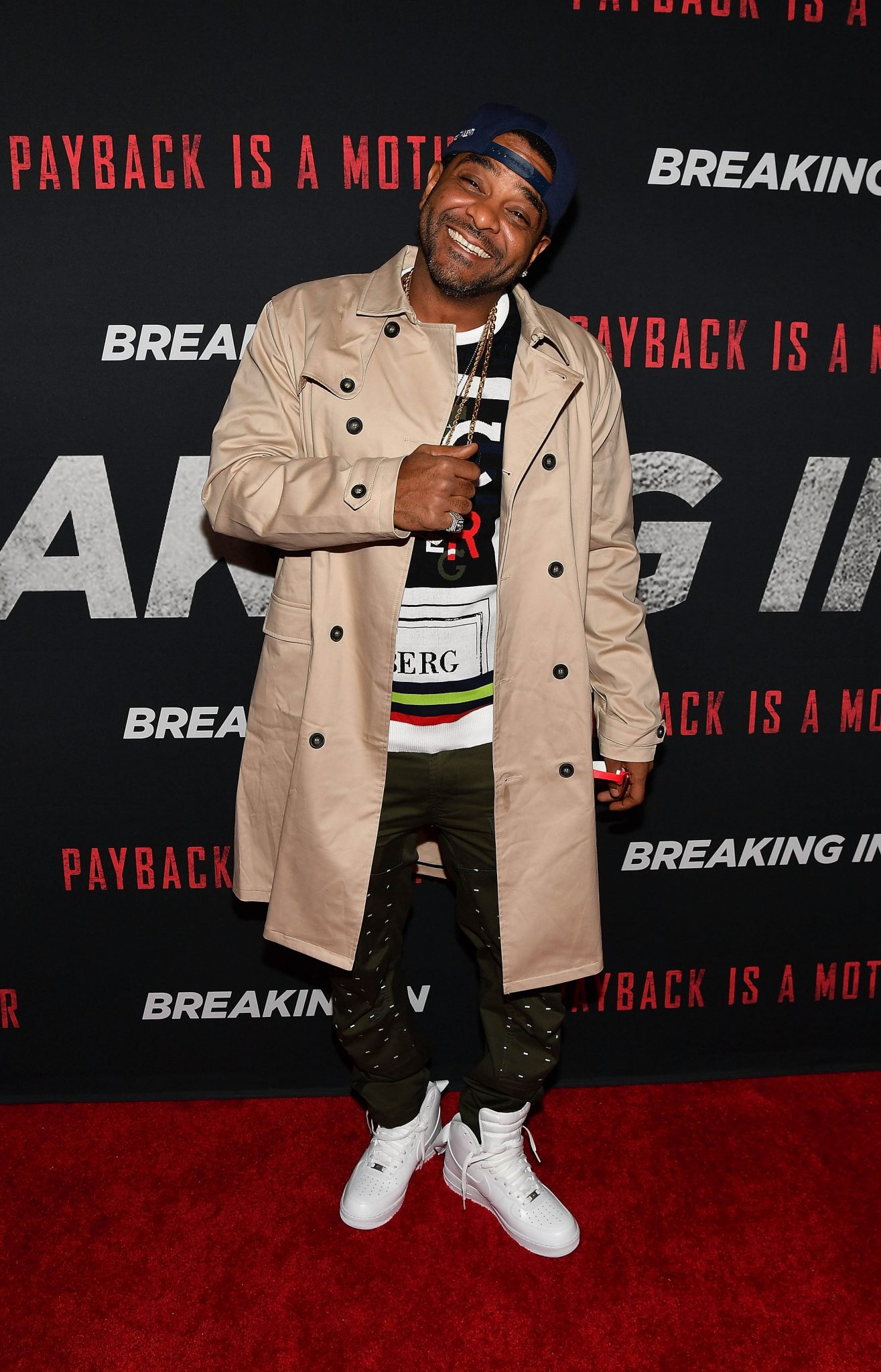 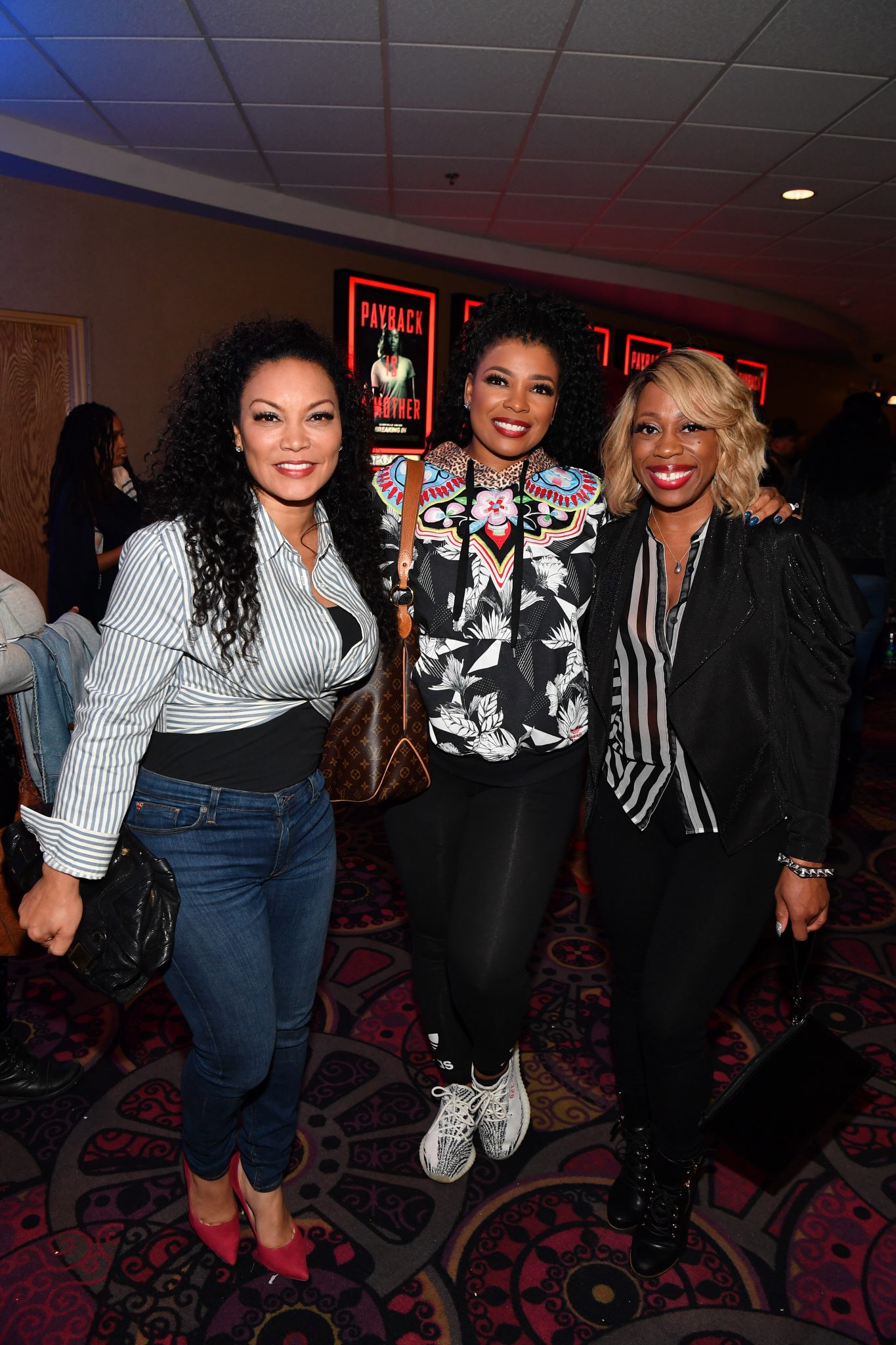 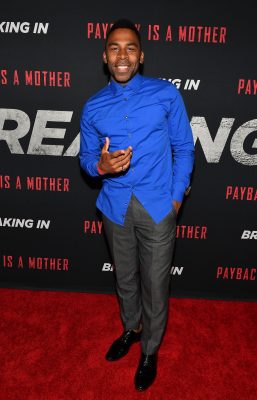 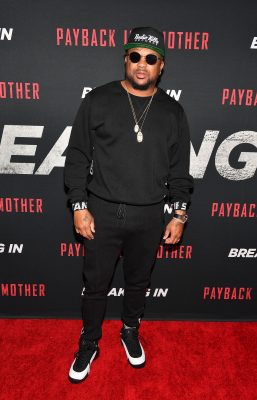 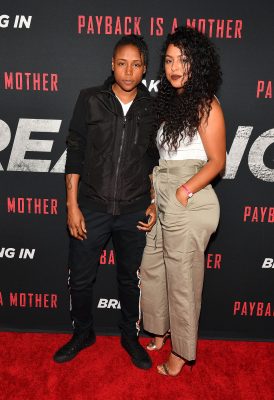 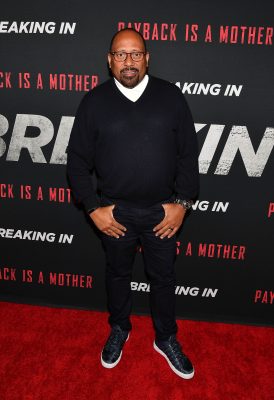