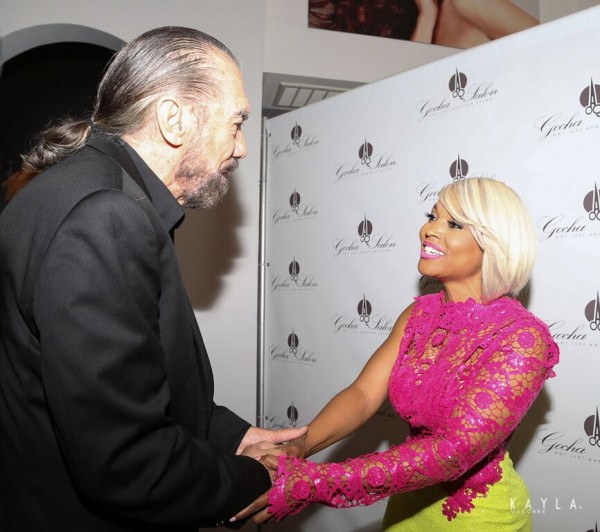 Hawkins opened her spacious, pink and silver salon up to over 200+ fans, friends and fellow WE tv “L.A. Hair” castmates who sipped cocktails by The Perfect Bartender and indulged in hors d’oeuvres catered by Scales 925. Check out more pics inside! 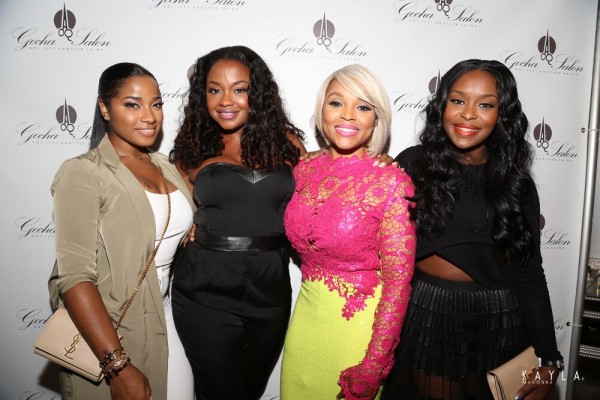 At the end of the party, Gocha thanked the guests for attending and reminded them that Gocha Salon is open six days a week (on Sundays!) and is available as rental space for events. For more information, visit www.gochasalon.com. 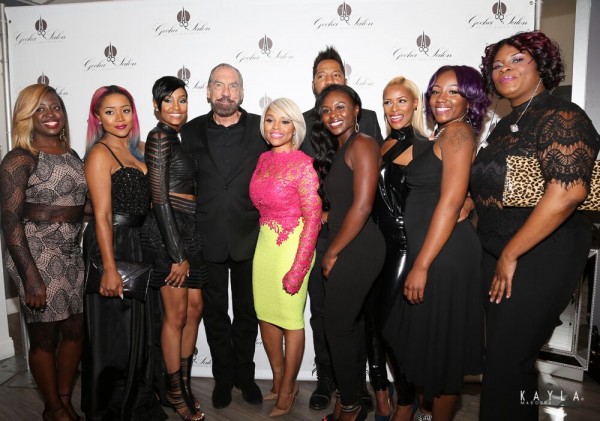 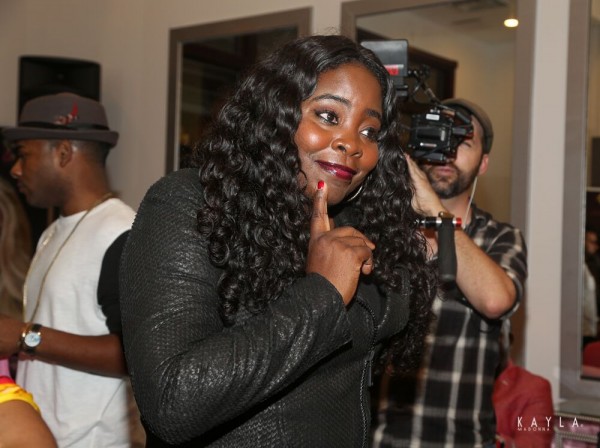 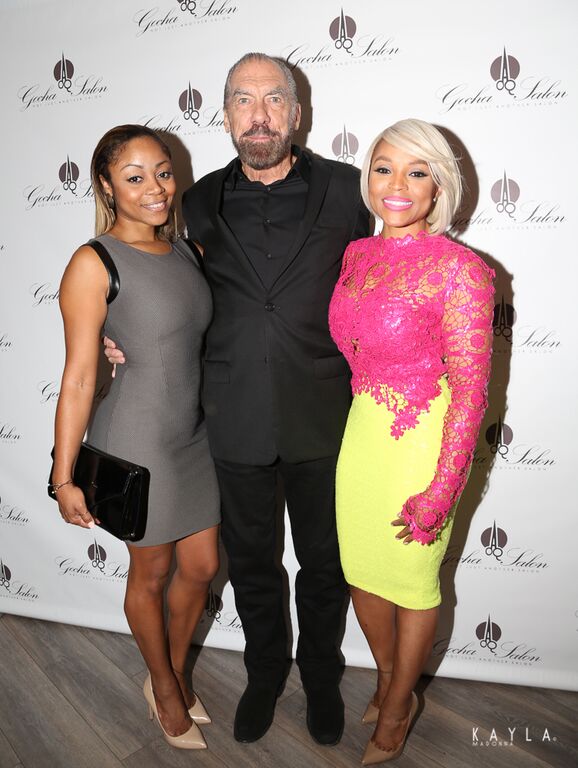 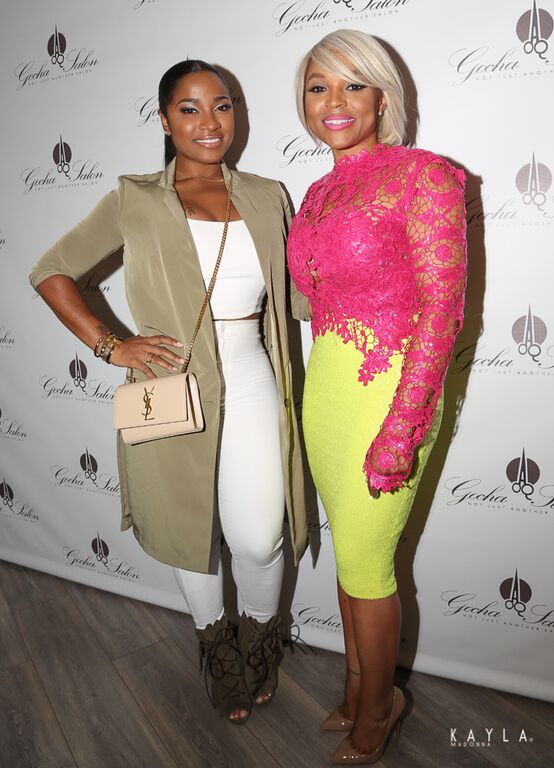 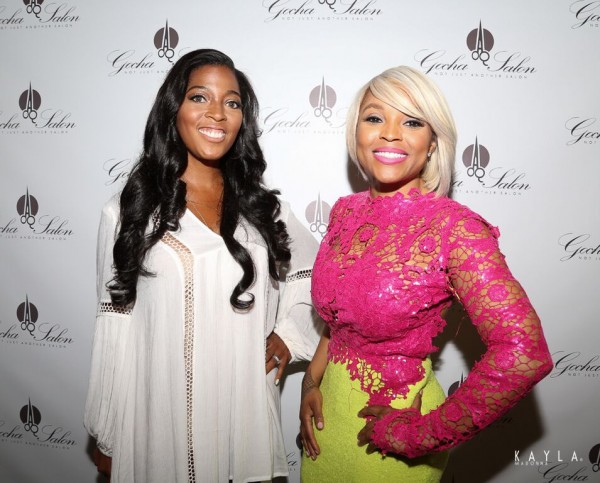 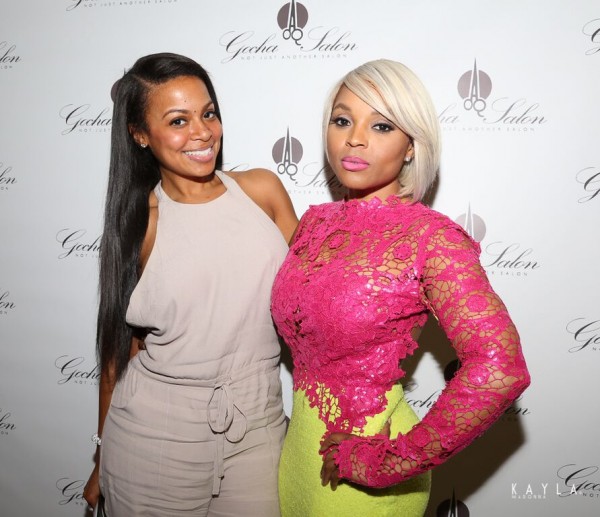 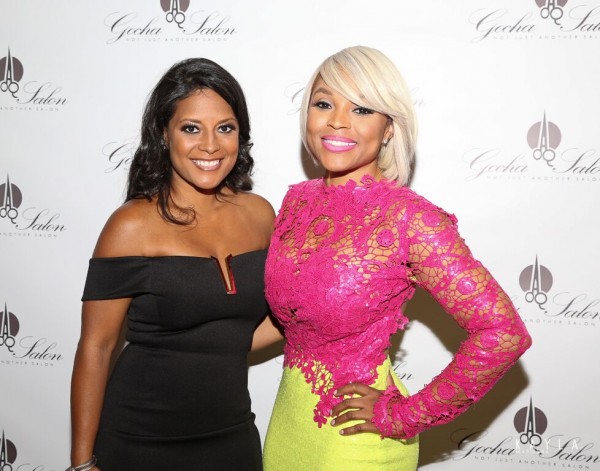 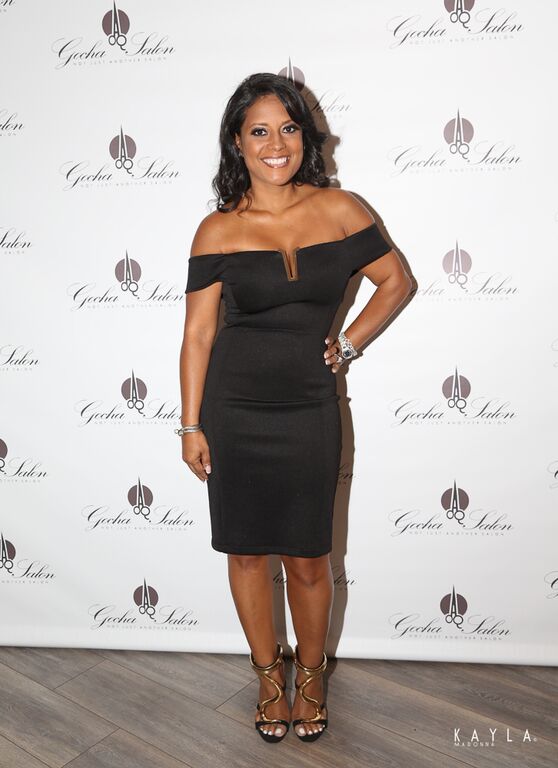 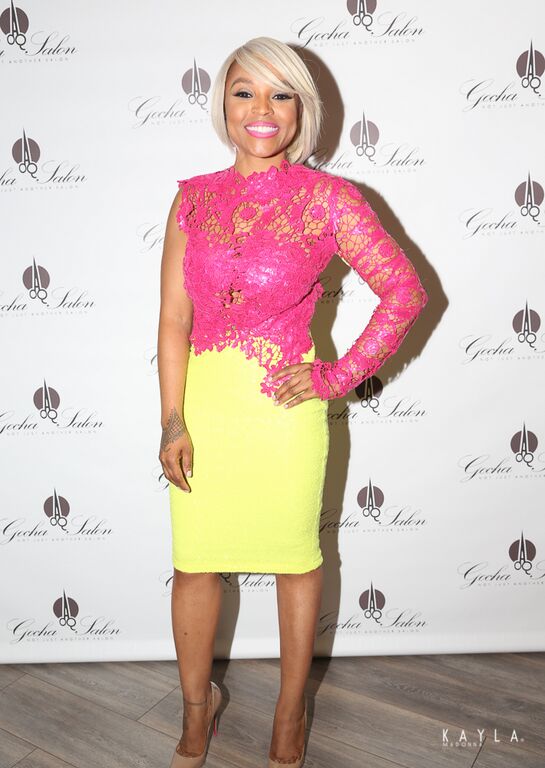 Such a pretty color combo, Gocha! 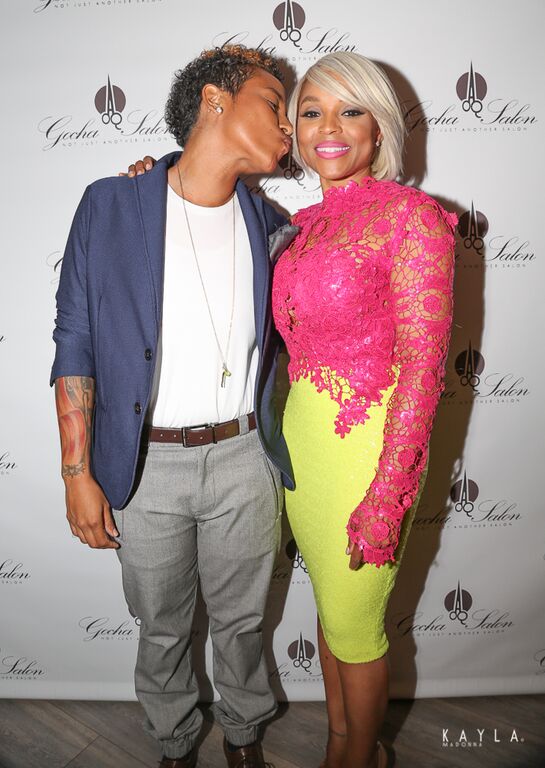 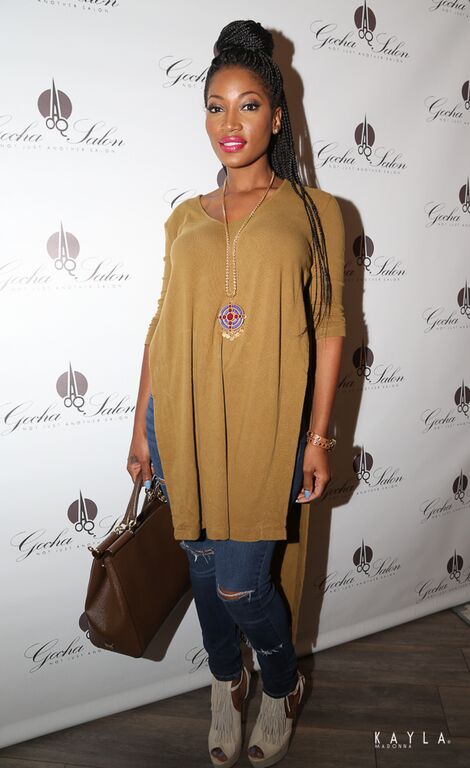 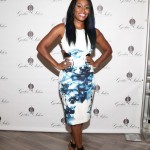 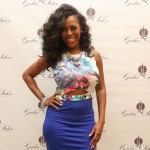 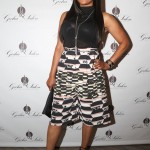 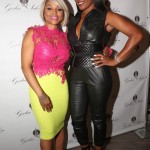 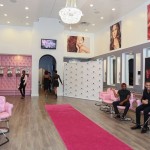 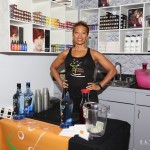 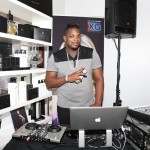 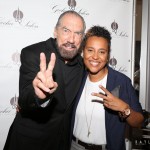