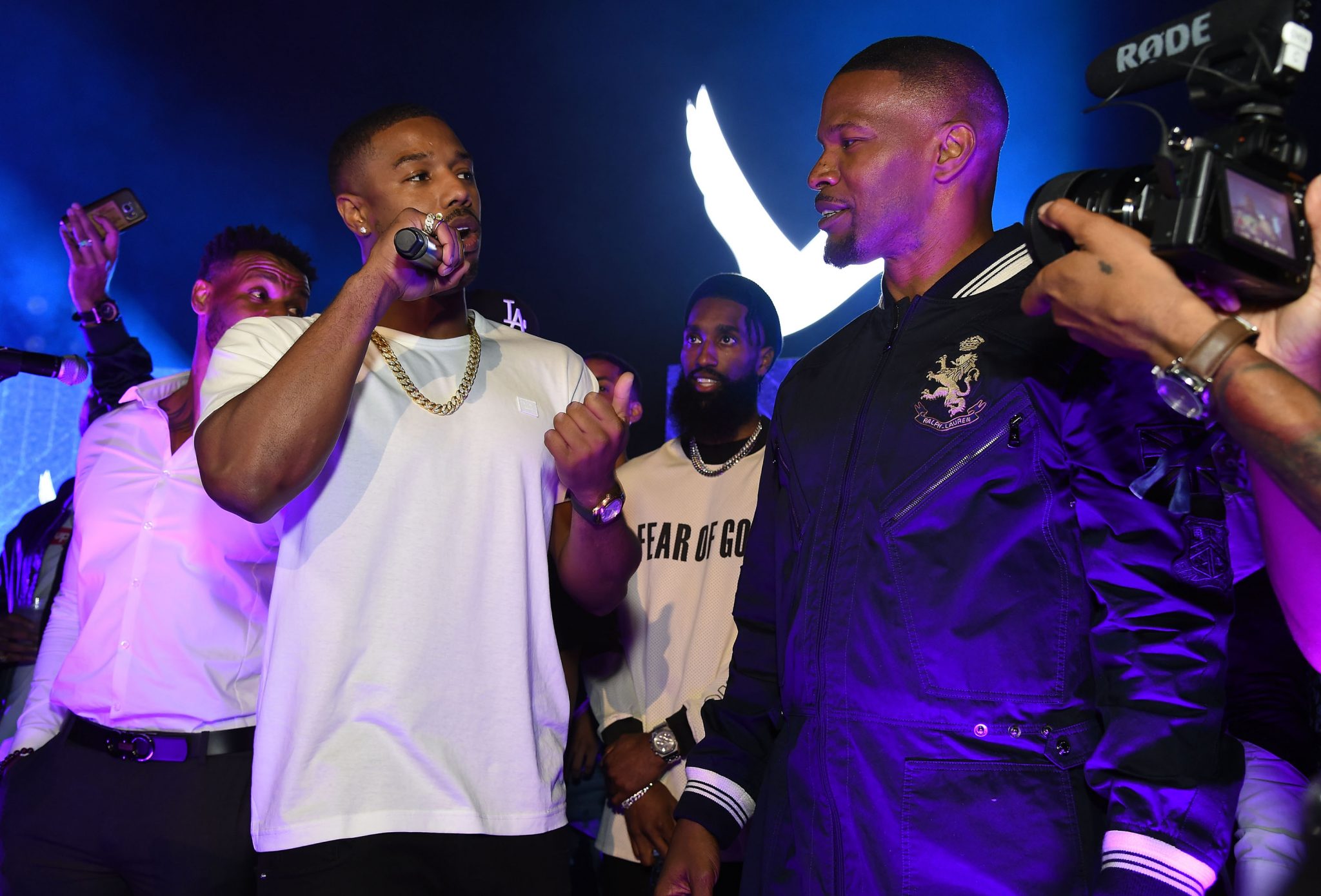 Last night, Grey Goose joined Jamie Foxx, host of the 2018 BET Awards to celebrate the “Afterglow” of this year’s show with a late-night fete at Foxx’s home in LA. Guests including Michael B Jordan, Lena Waithe, Snoop Dogg, Jermaine Dupri and T.I. enjoyed electrifying performances by BET Awards Best Group Migos, Tyga and Swae Lee. The crowd toasted to the best in black entertainment with a variety of Grey Goose cocktails including the Golden Goose, Foxx’s own twist on the Moscow Mule. 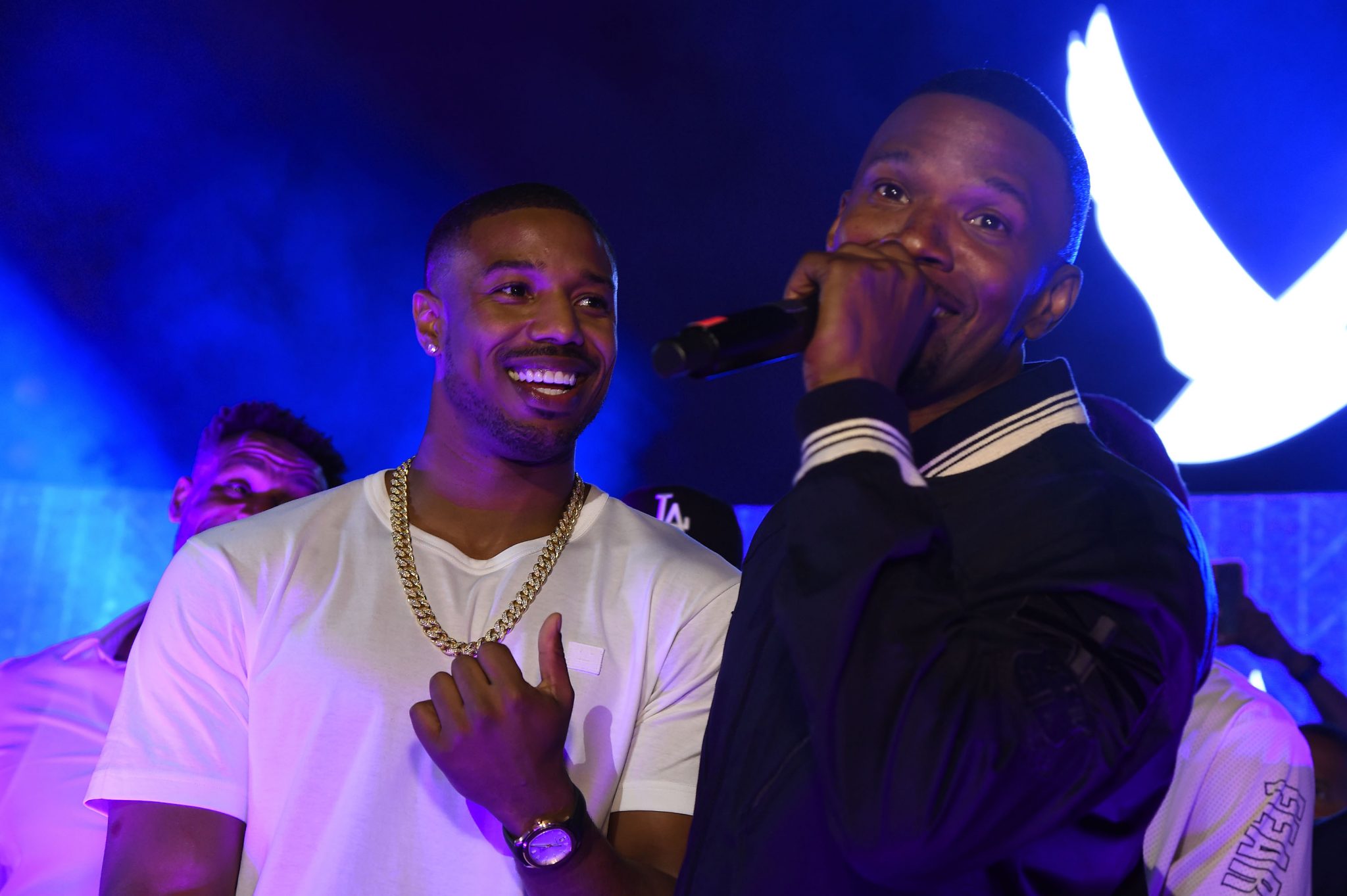 At the party, Michael B Jordan reprised his BET Awards guest appearance on stage for Foxx. Straight off the win of Black Panther as BET’s Best Movie, Jordan seized the more intimate setting to share his earnest reverence for Foxx as a role model for his own career. Minutes later, Foxx descended the stage to greet Hollywood’s creative force Lena Waithe with a big bear hug as she joined the crowd. Snoop and T.I. partied on stage supporting the performers until the early hours of the morning, with other members of Foxx’s inner group joining in for the good vibes. Towards the end of the evening, the party took on a more familial vibe as Foxx’s family and friends overtook the stage, causing the show to be stopped three times to clear out the crowd. The party continued until the break of dawn, concluding with a procession of Ferraris and Mercedes-Benz G-Class departing Jamie Foxx’s ranch house. 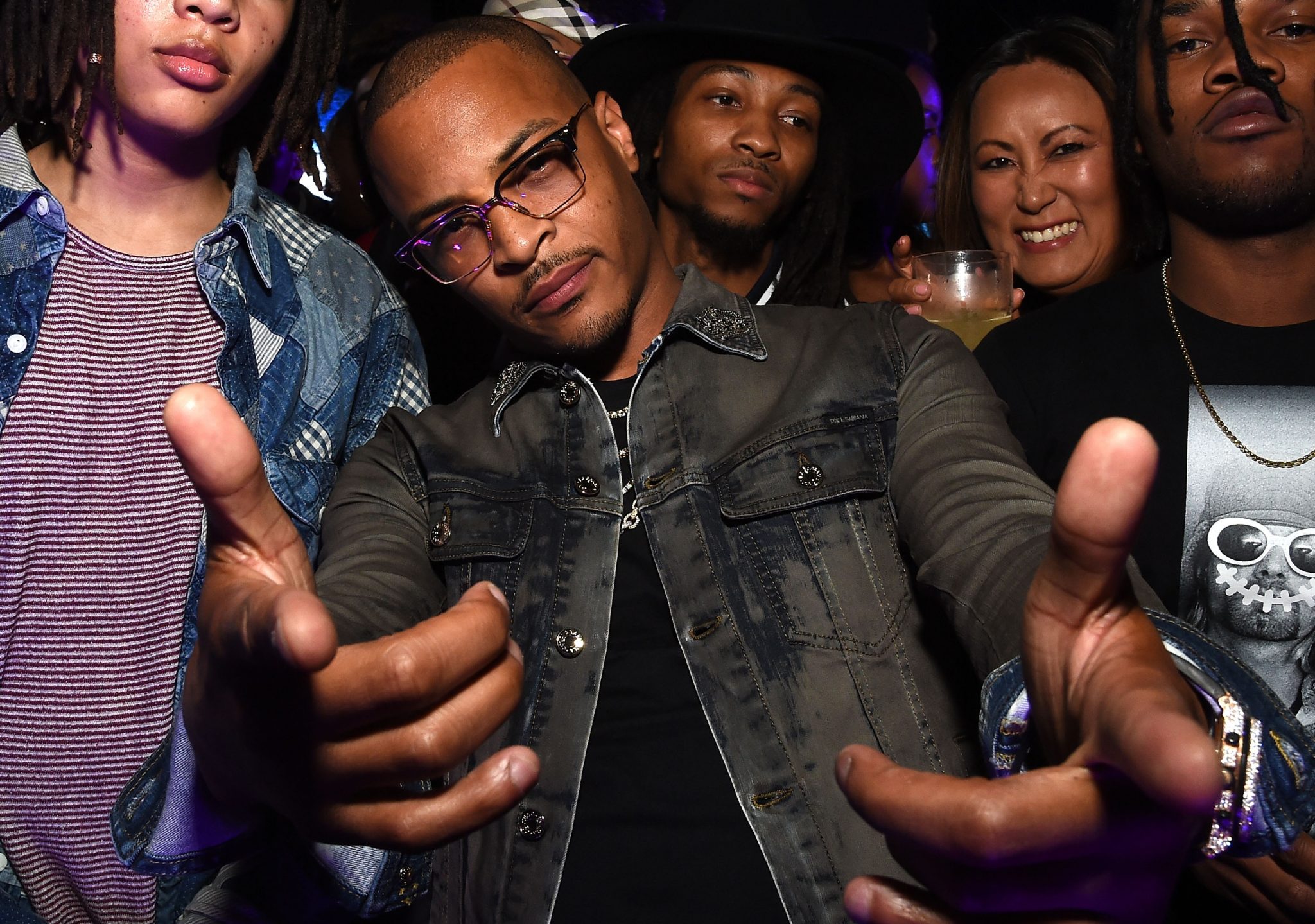 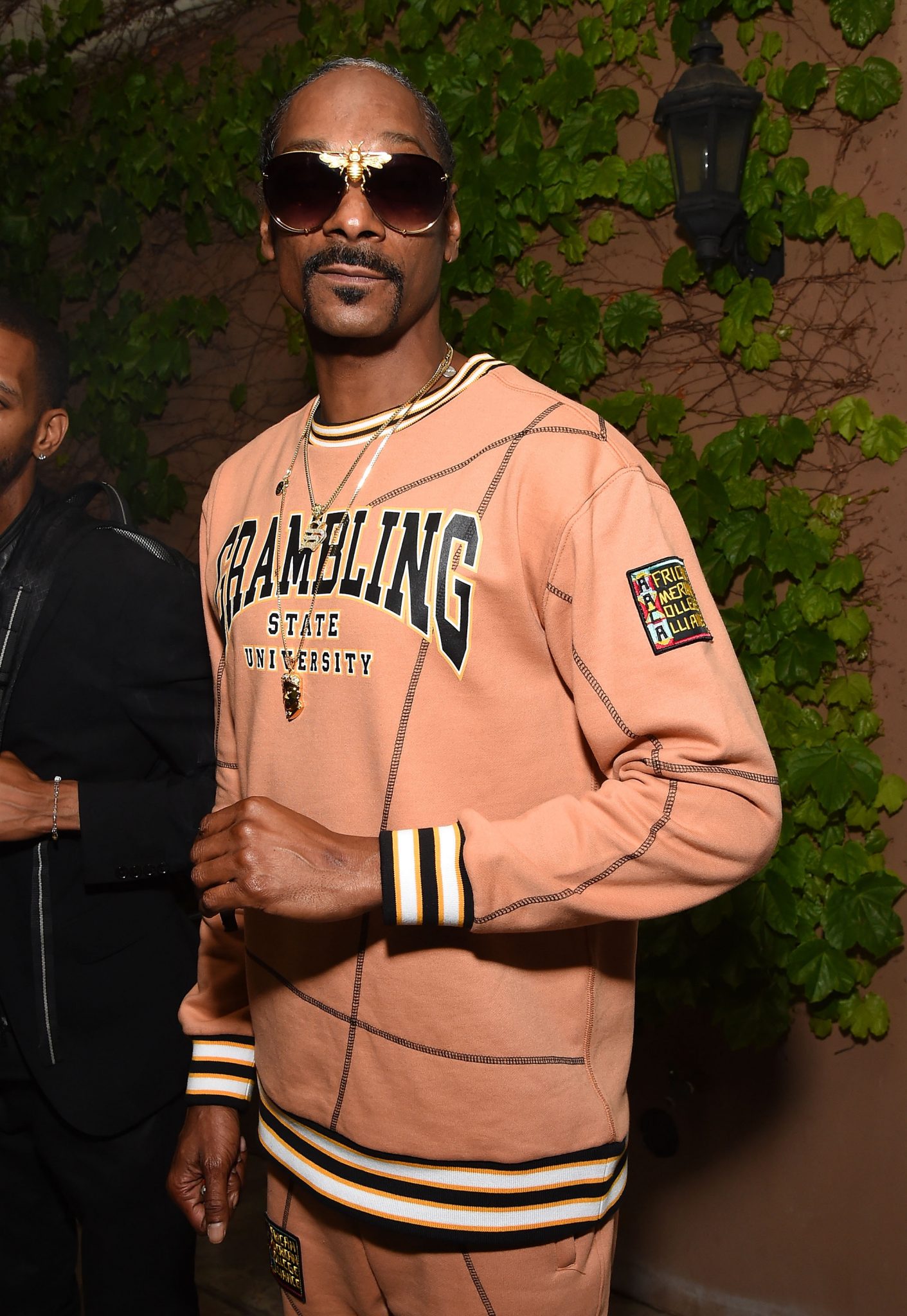 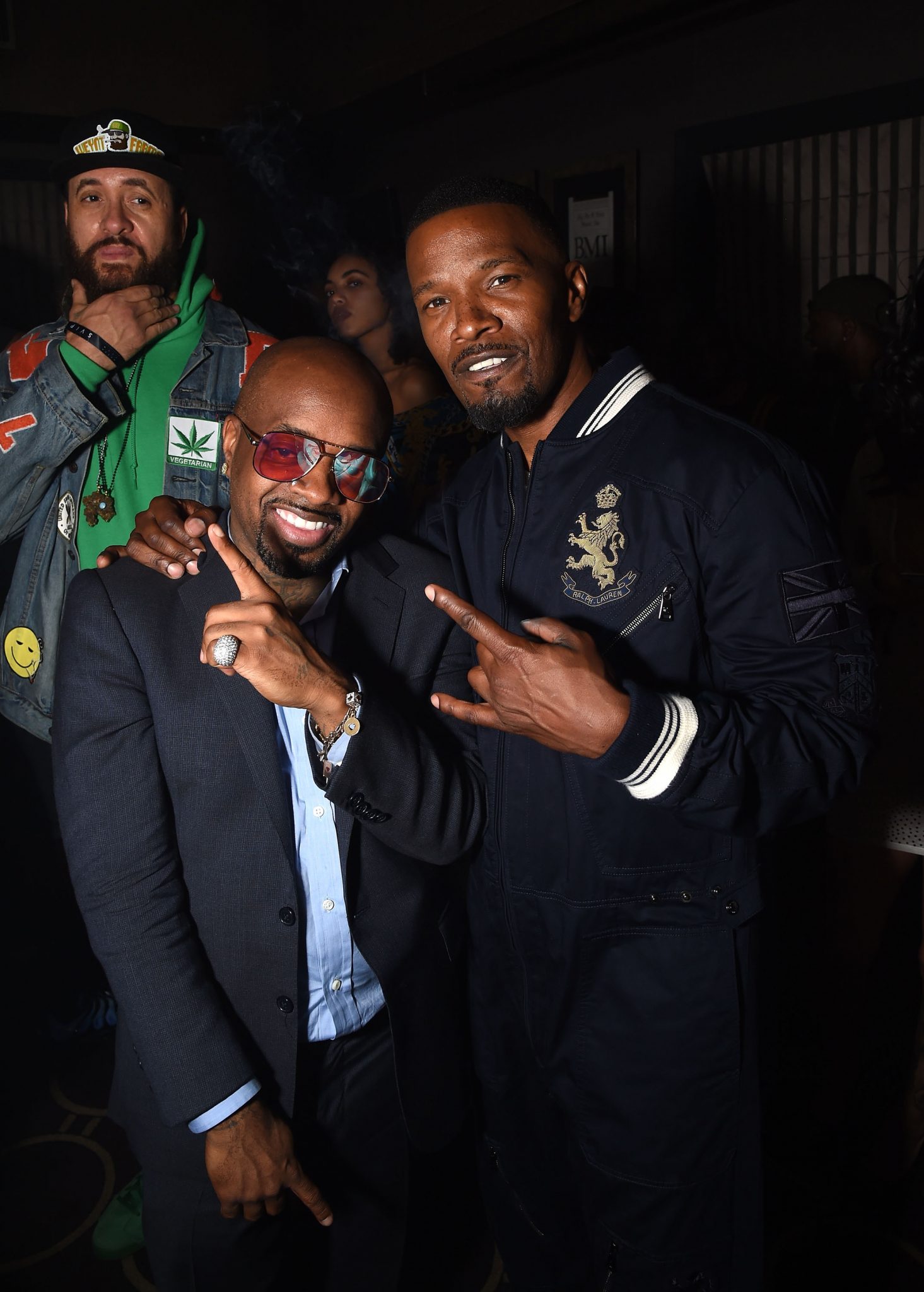 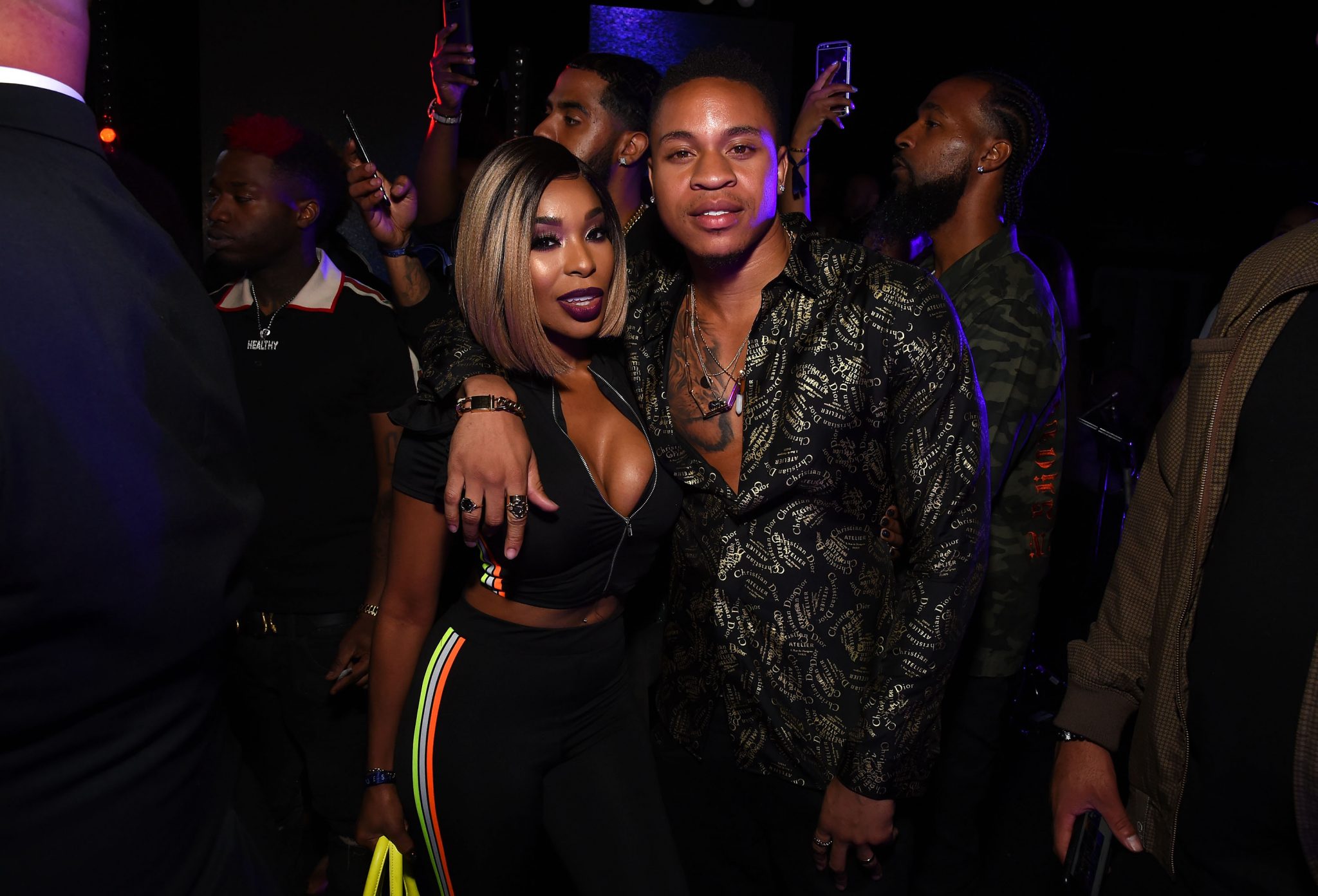 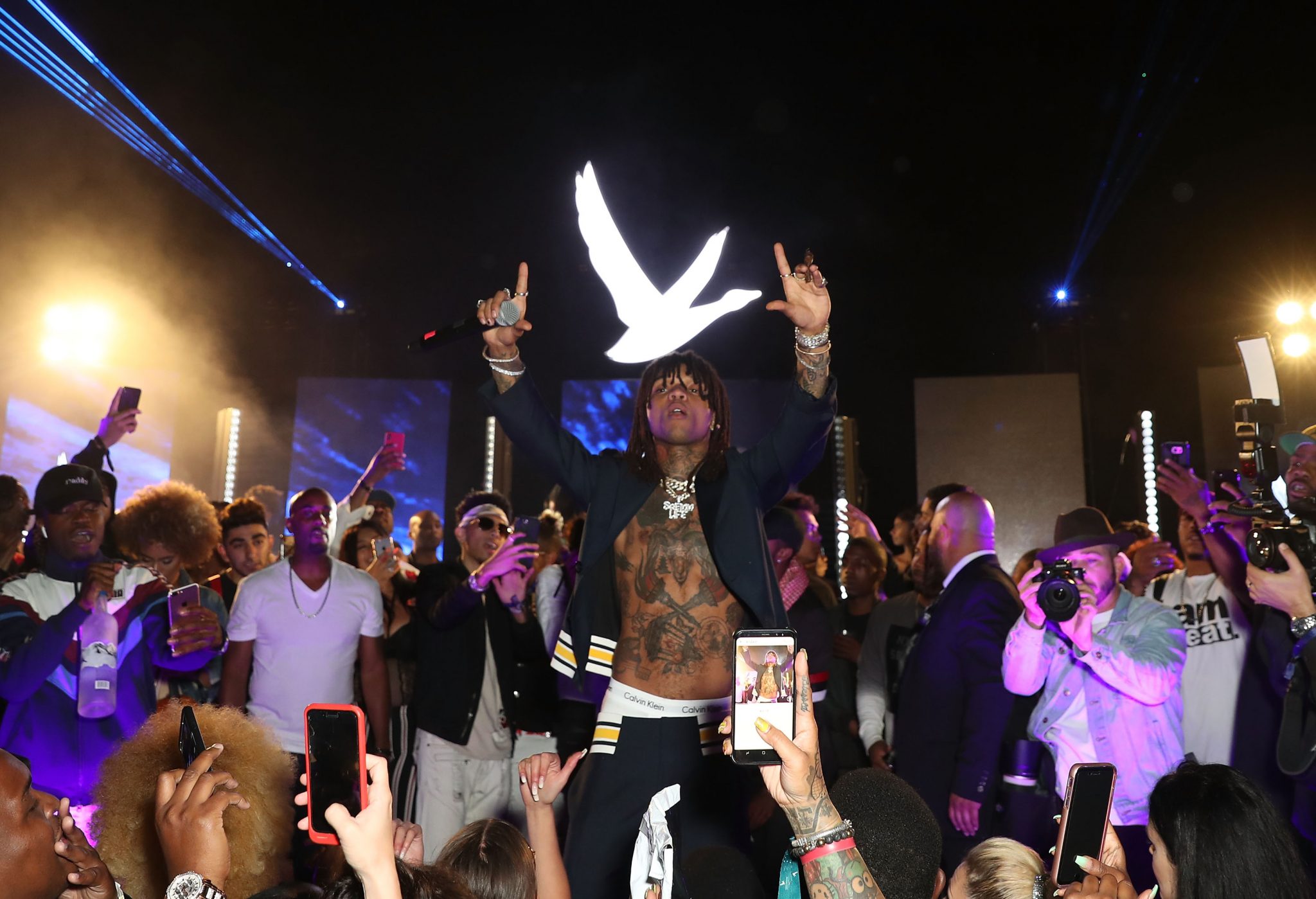 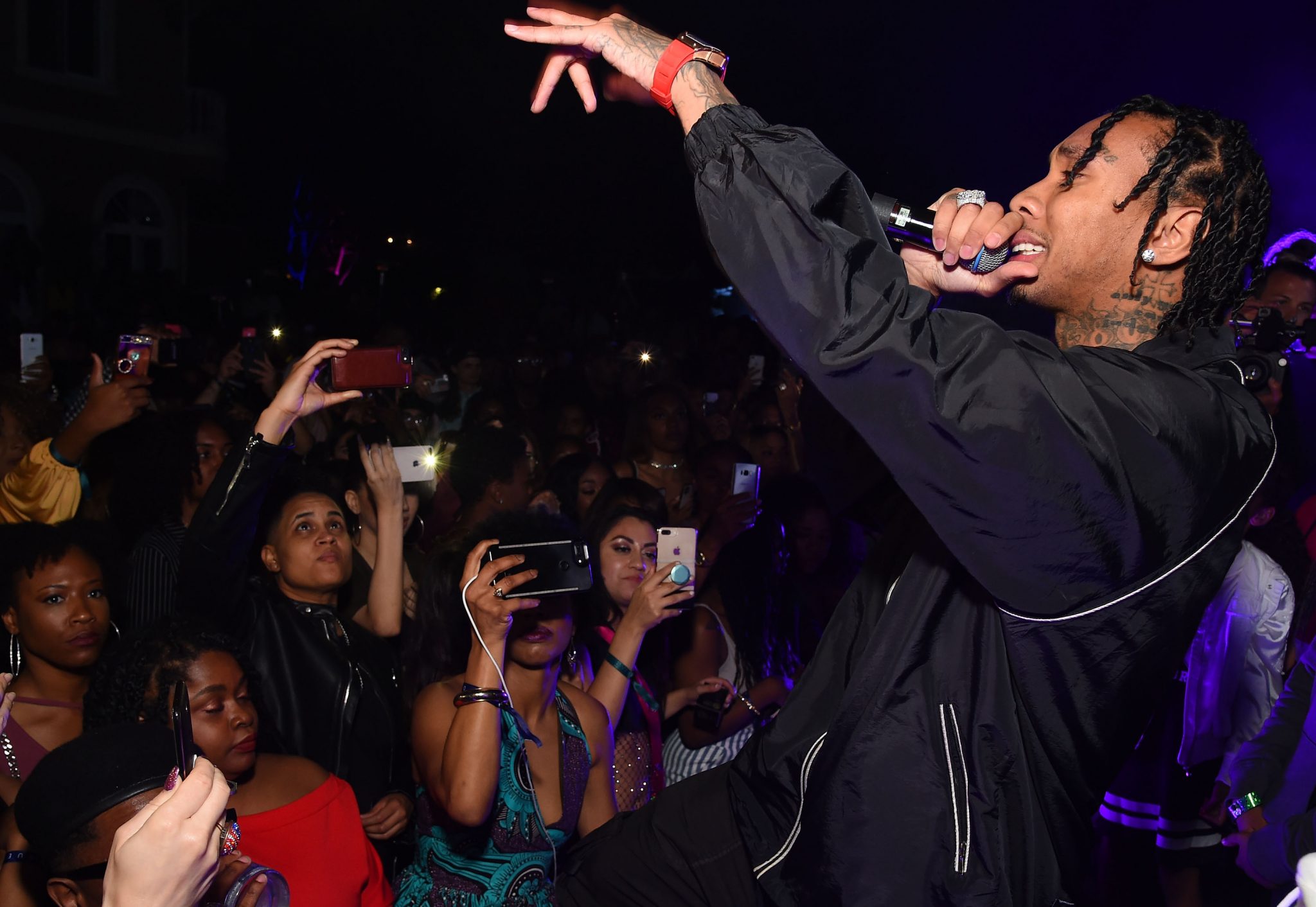 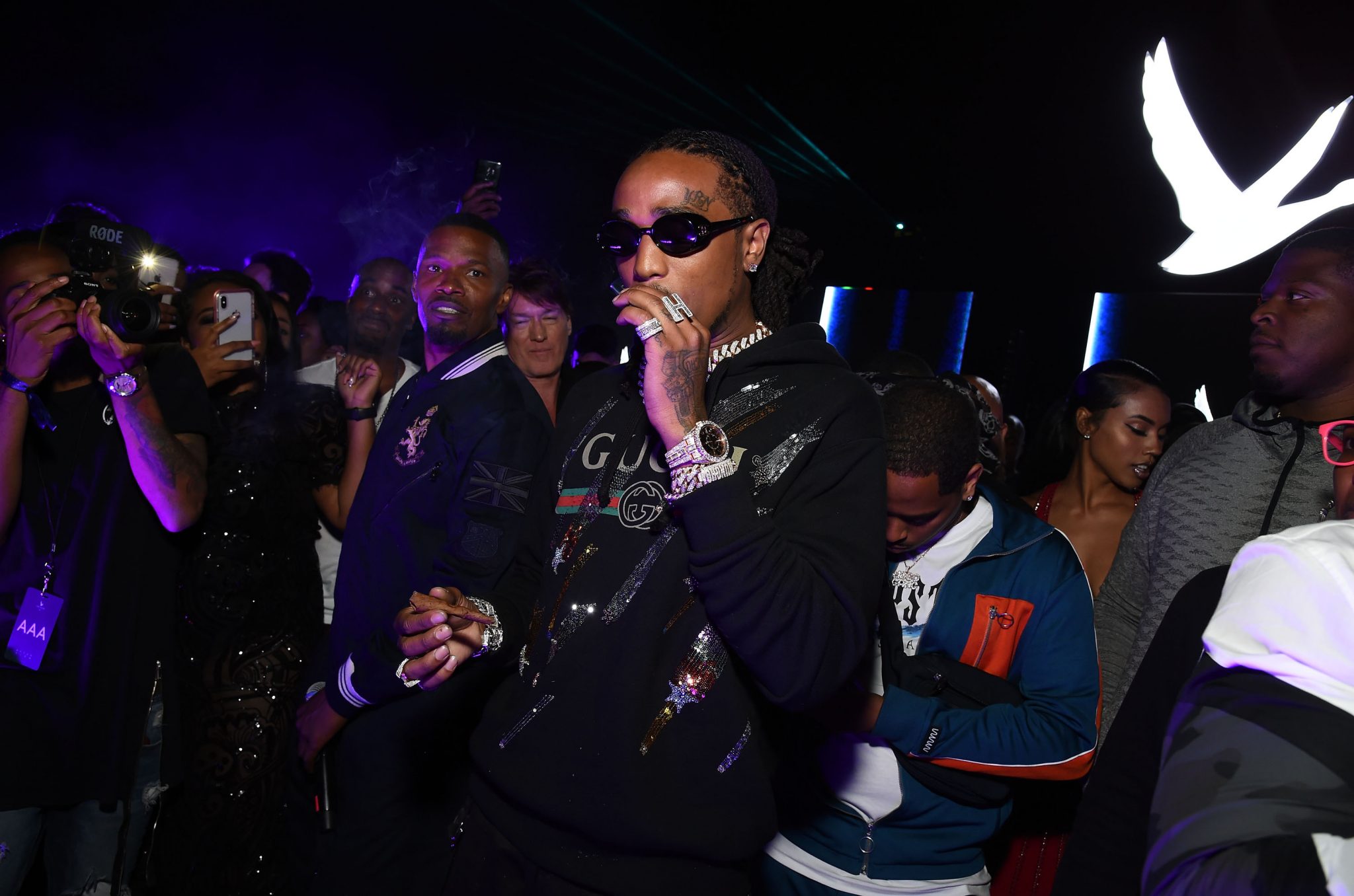 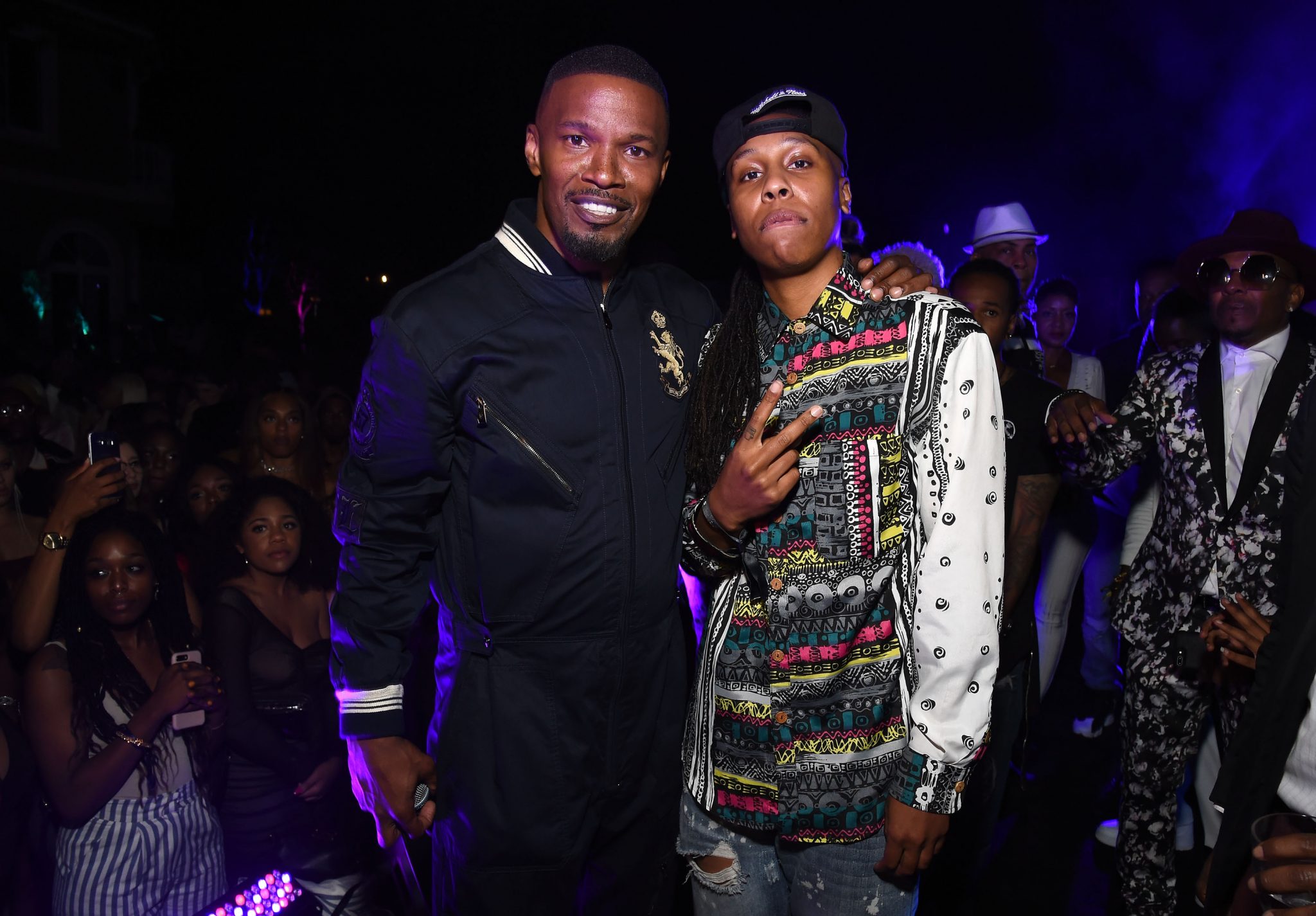