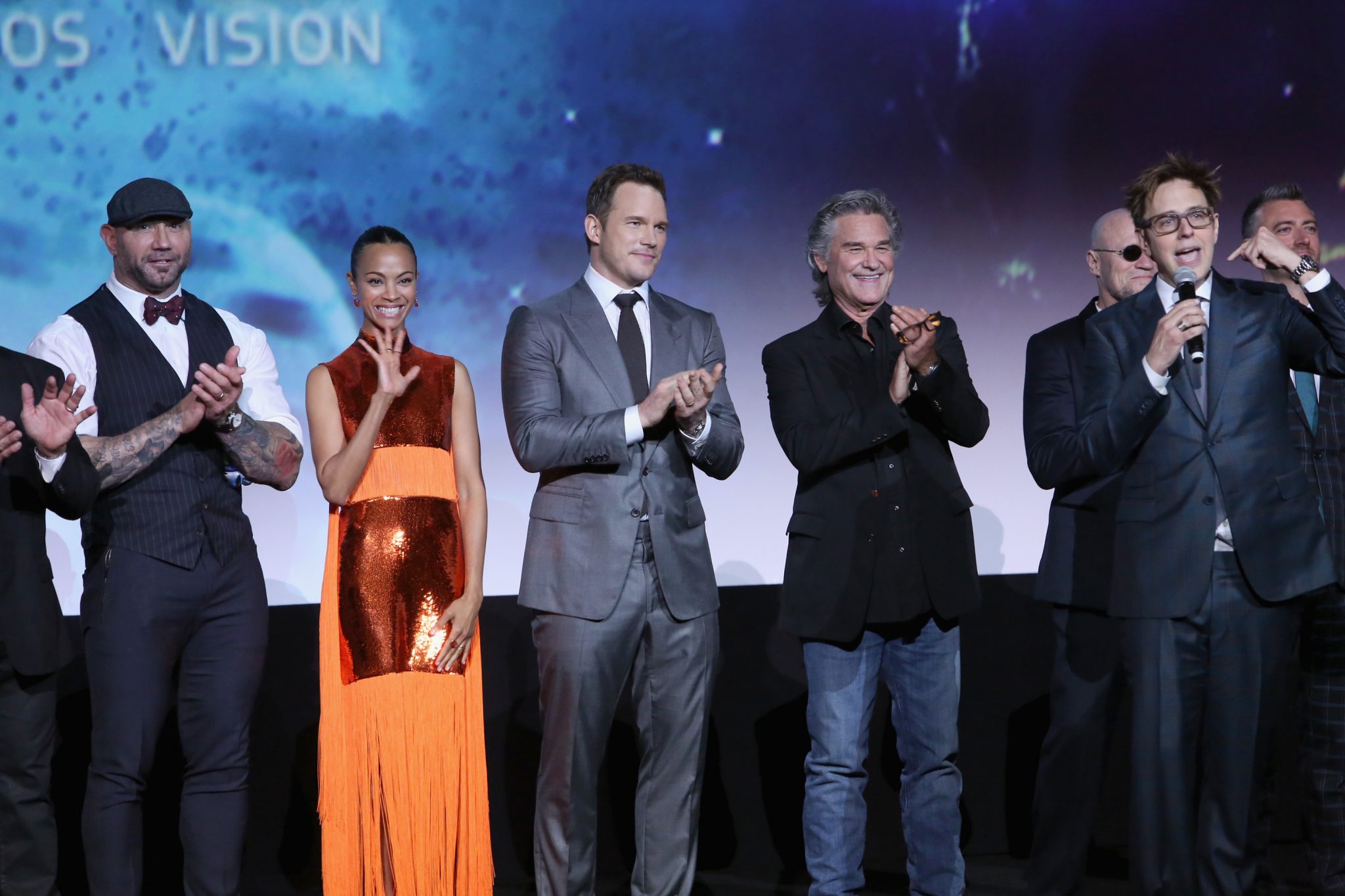 Last night, the world premiere of Marvel Studios’ “Guardians of the Galaxy Vol. 2” was held at the Dolby Theater in Hollywood, CA. The stars of the film hit the red carpet in style and seemed to have a lot of fun with their families, co-stars and later enjoying the film. Celebrity sightings were Zoe Saldana, Vin Diesel, Chris Pratt, Dave Bautista, Goldie Hawn, Kurt Russell, Sylvester Stallone, Anna Faris and a host of others! Check out more pics inside… 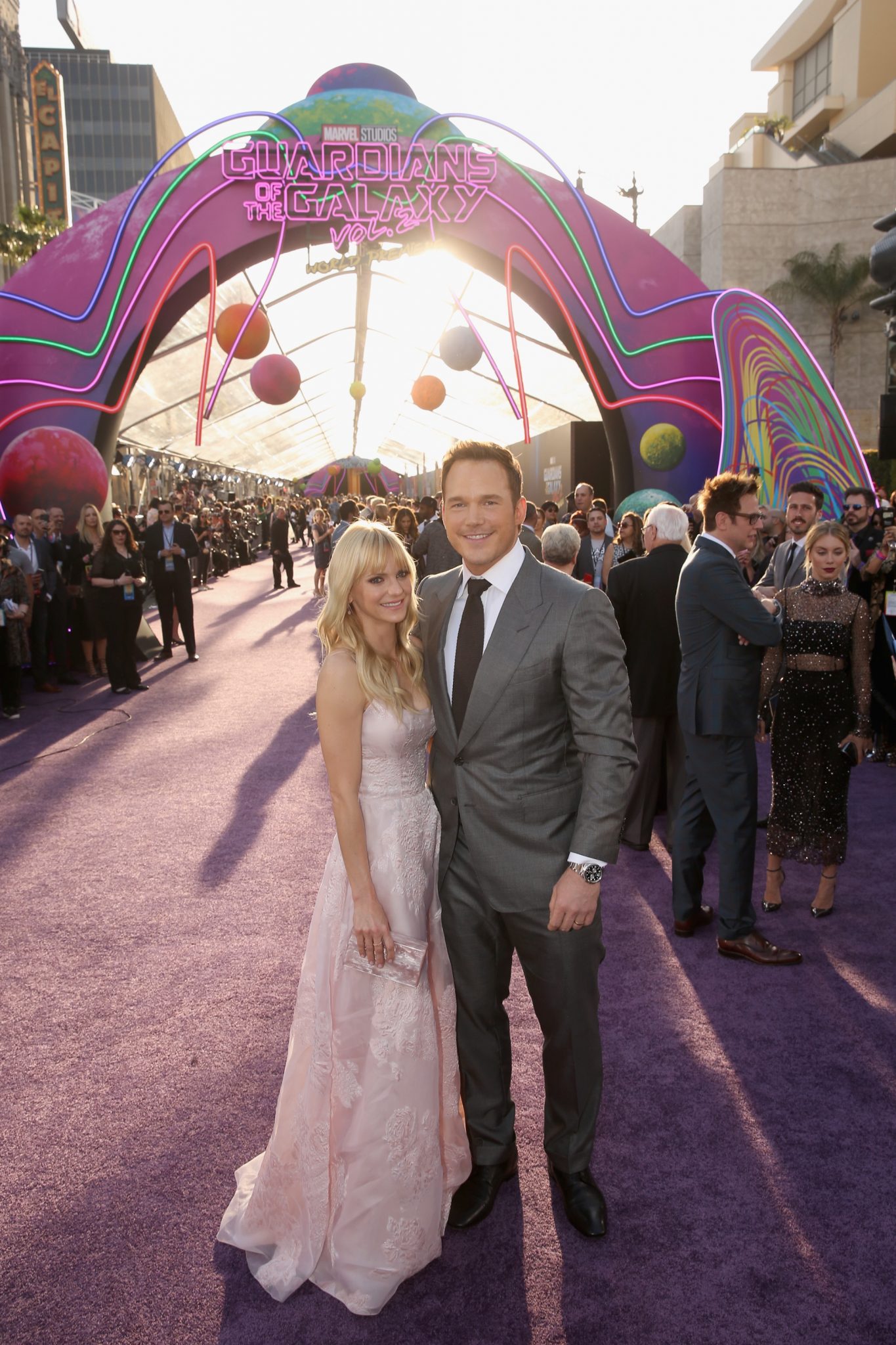 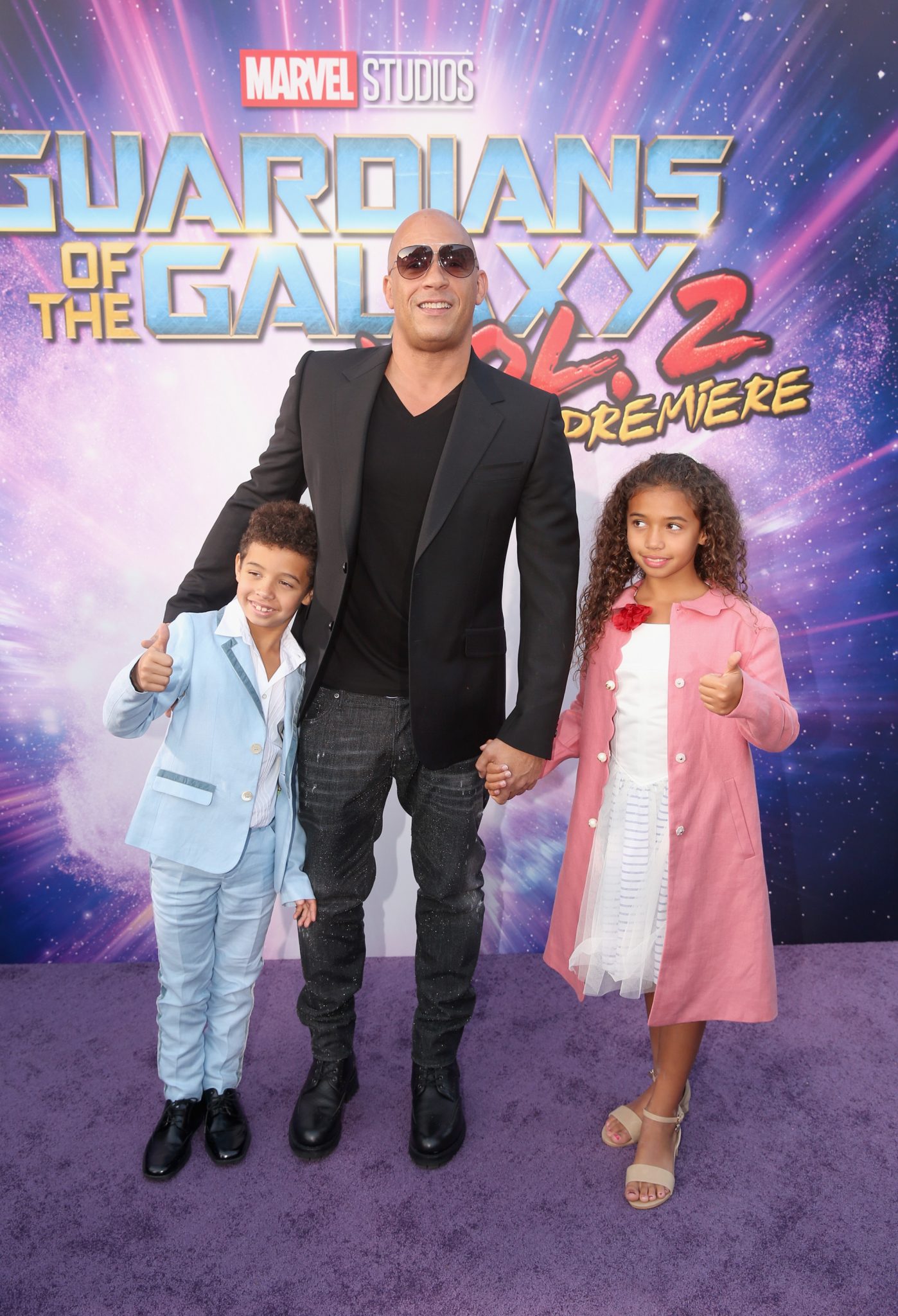 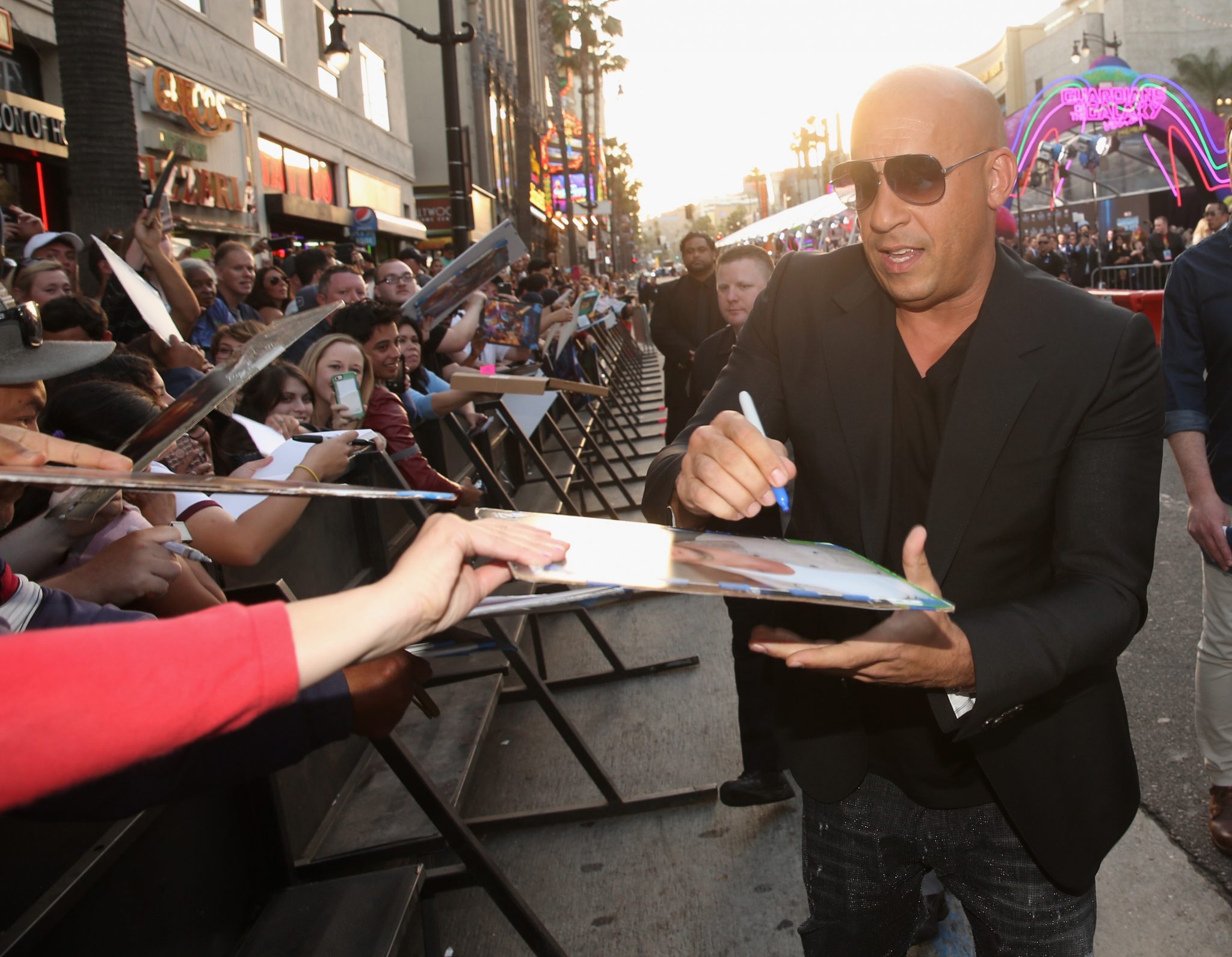 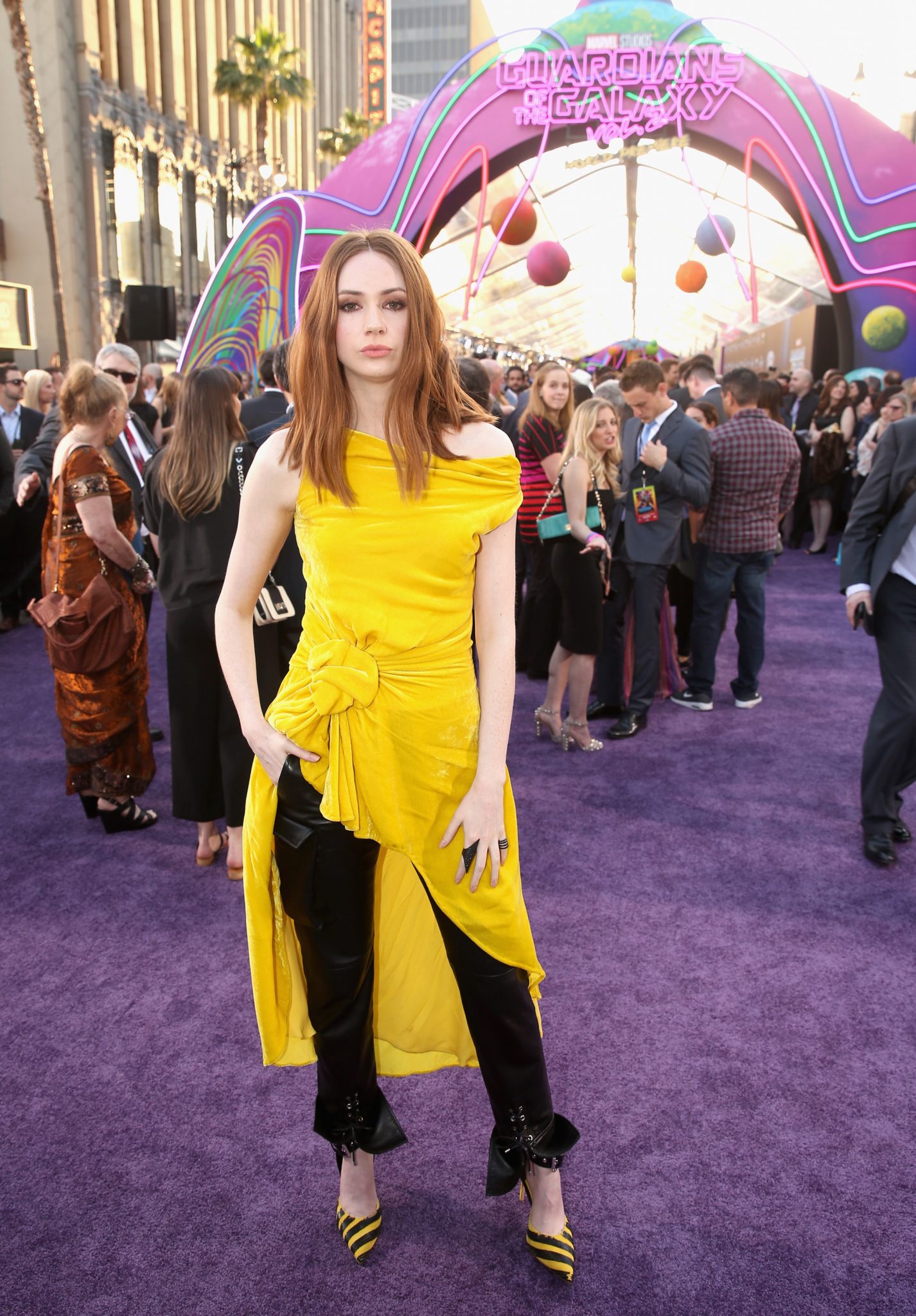 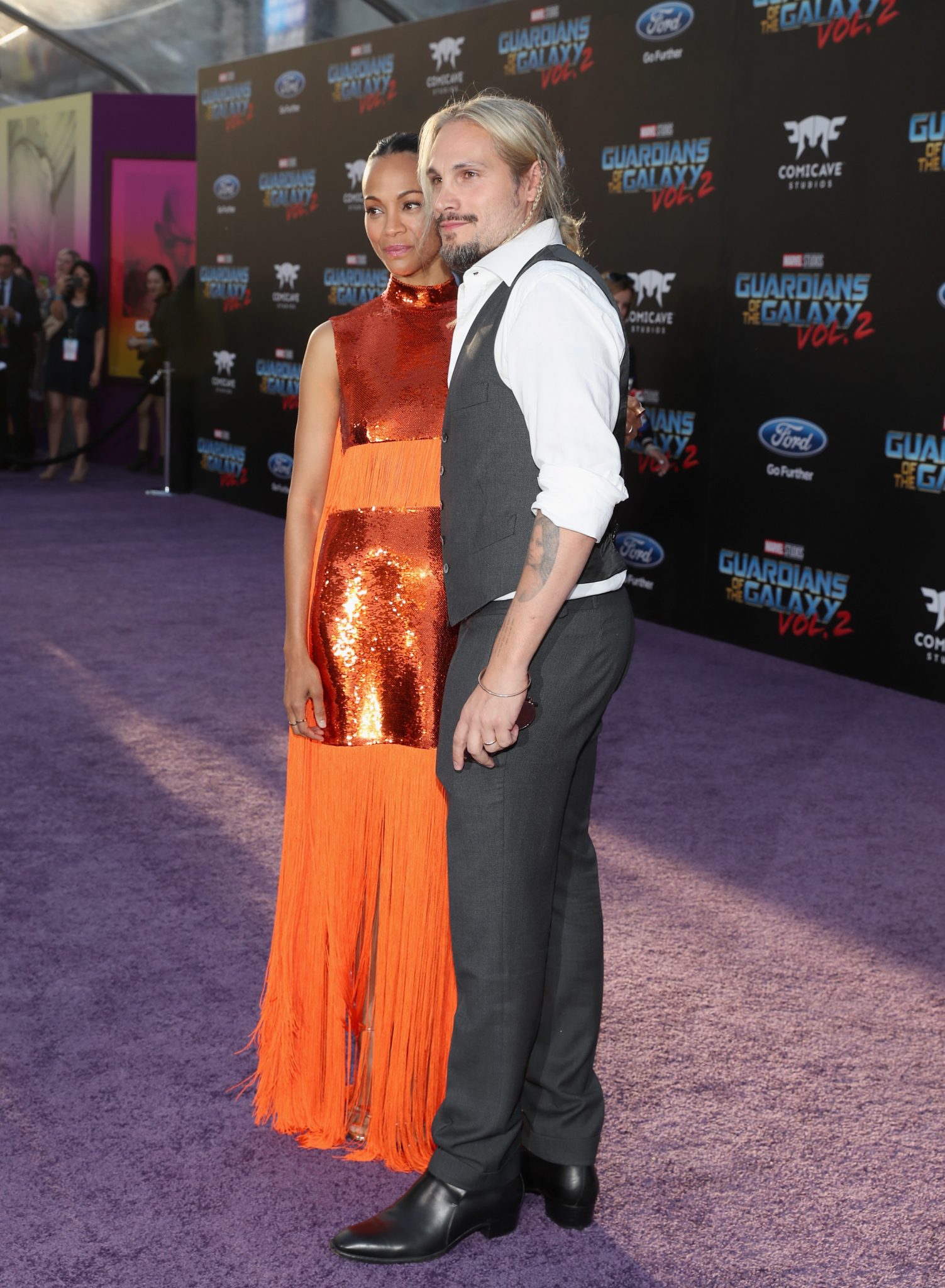 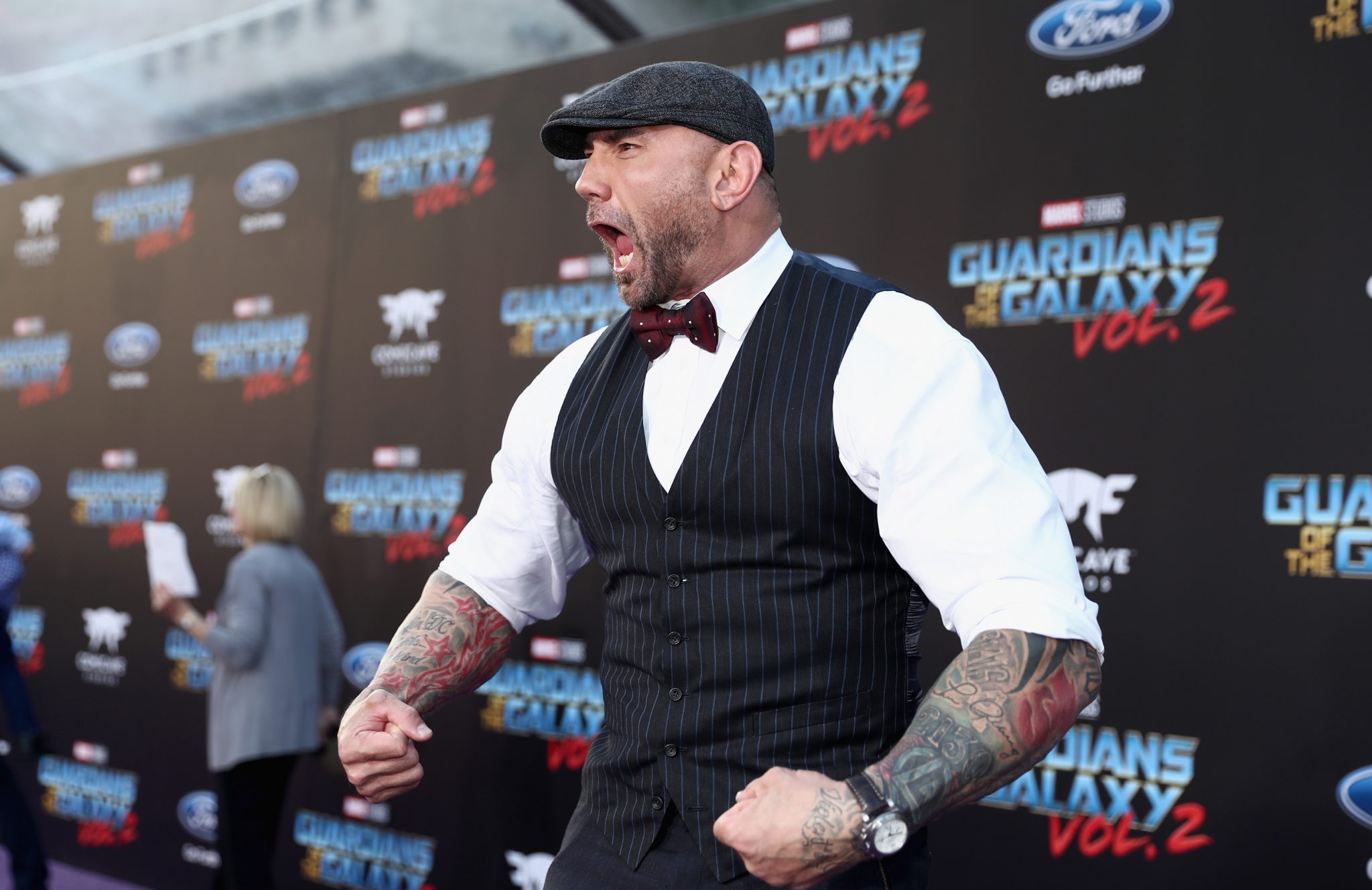 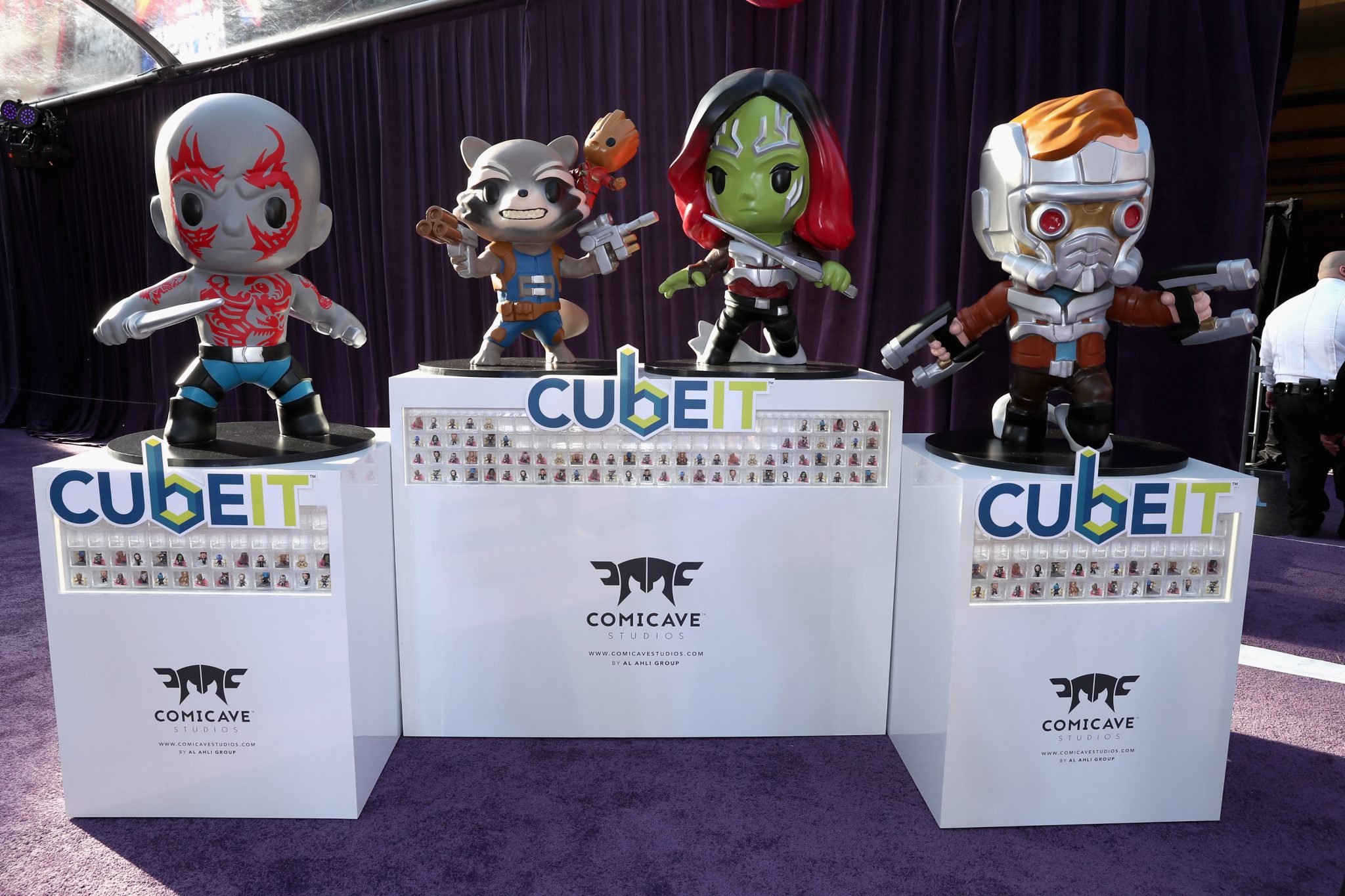 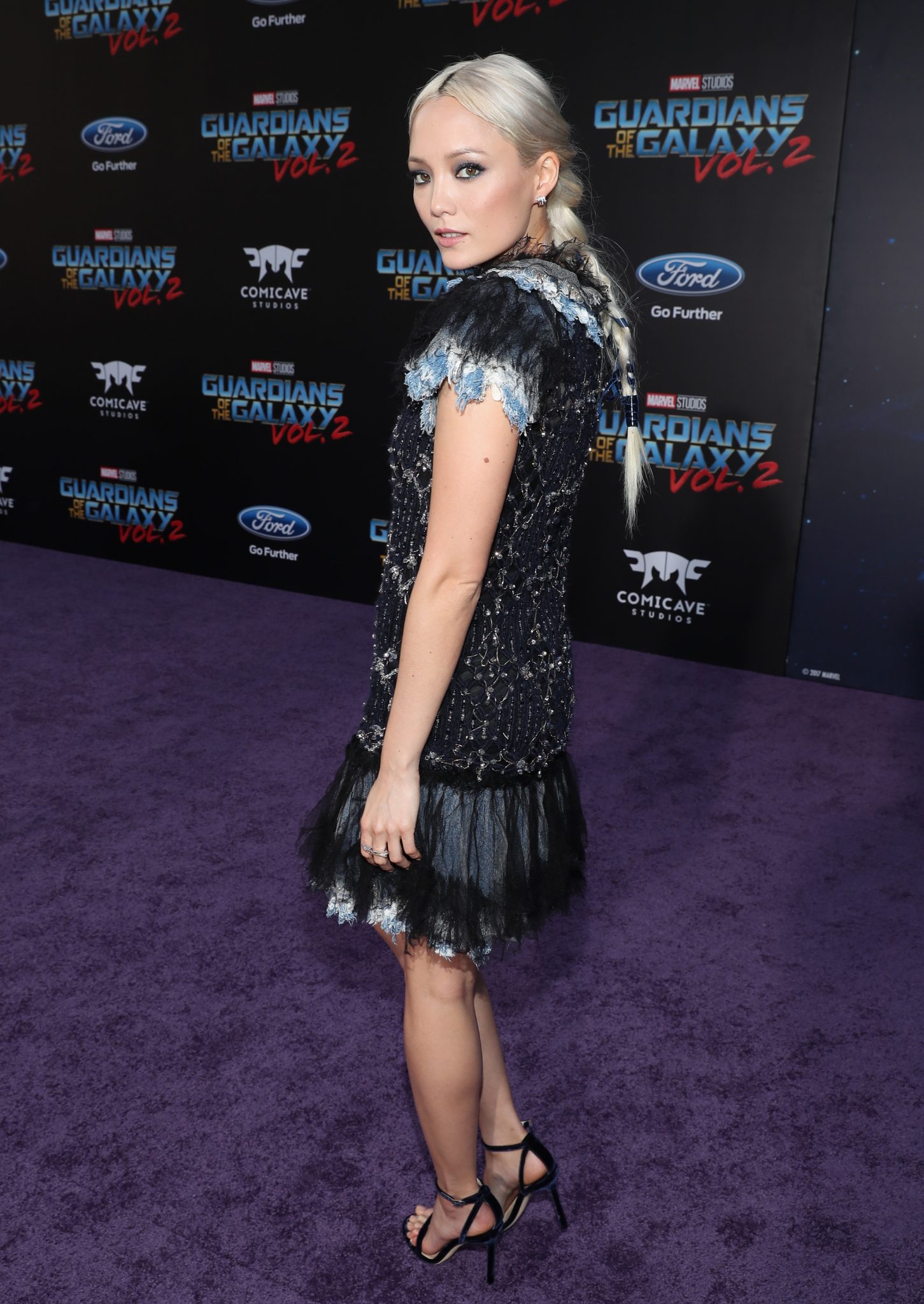 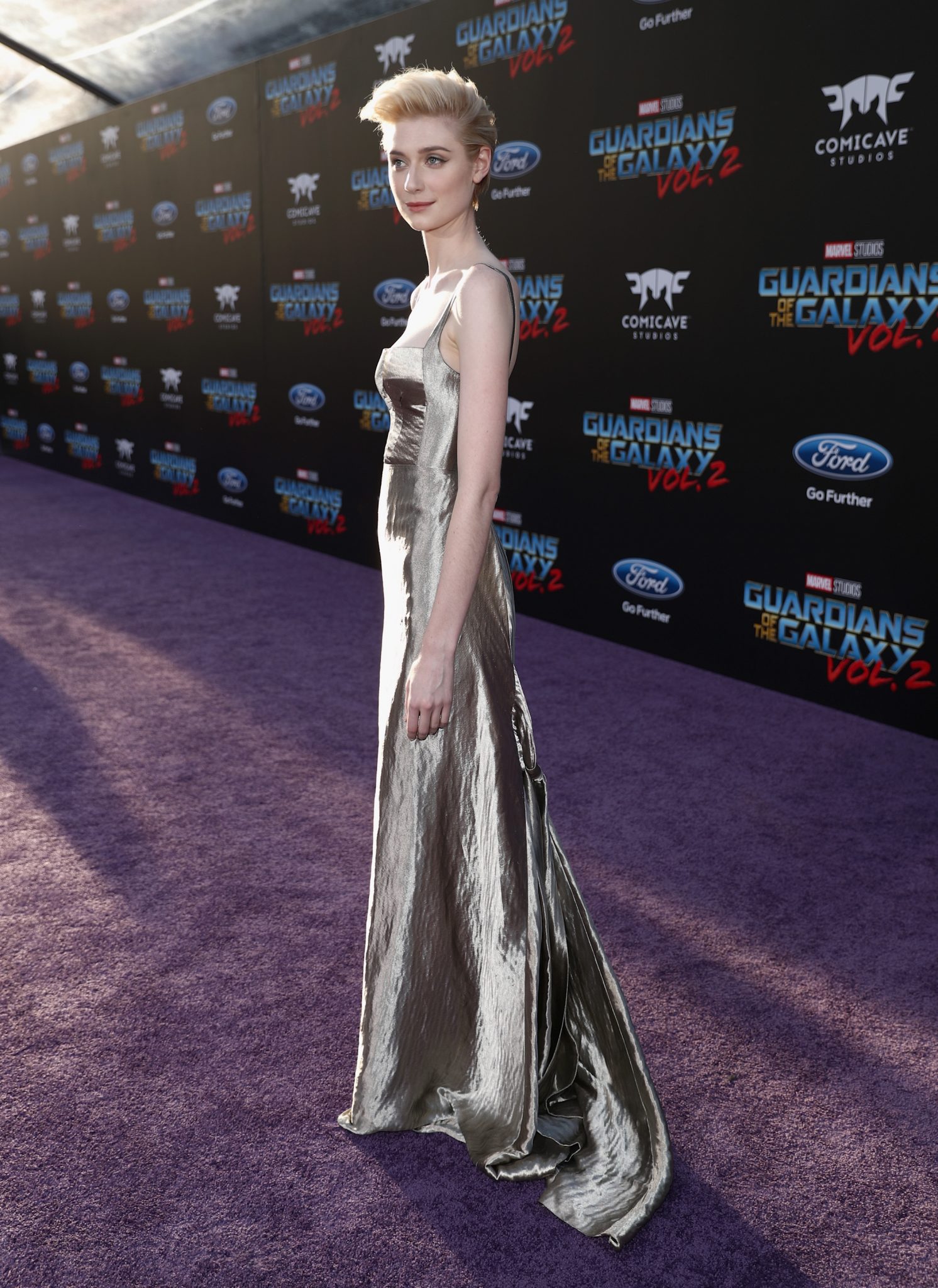 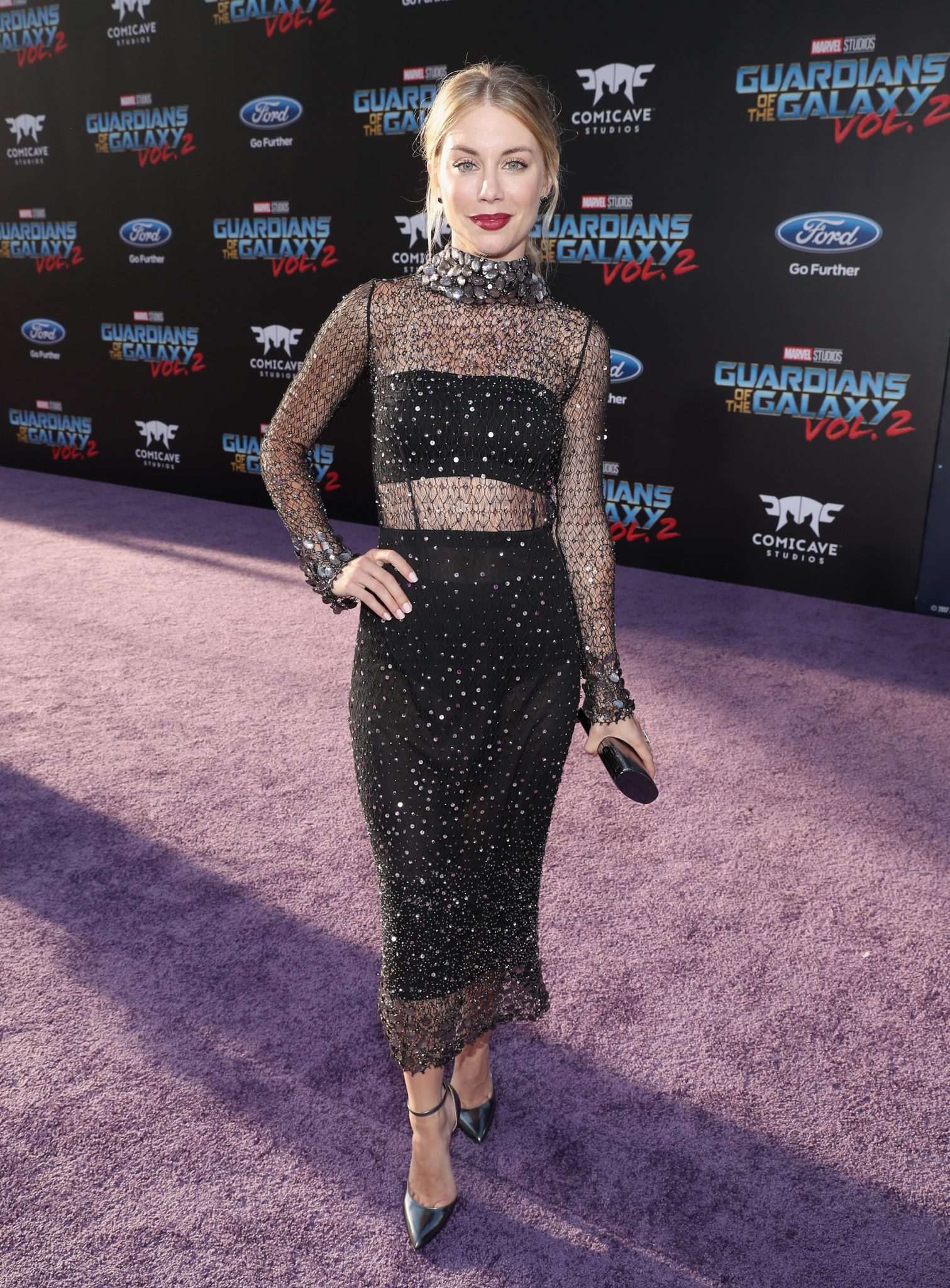 Synopsis: The team struggles to keep its newfound family together as it tires to unravel the mystery of Peter Quill’s true parentage in the outer reaches of the galaxy. 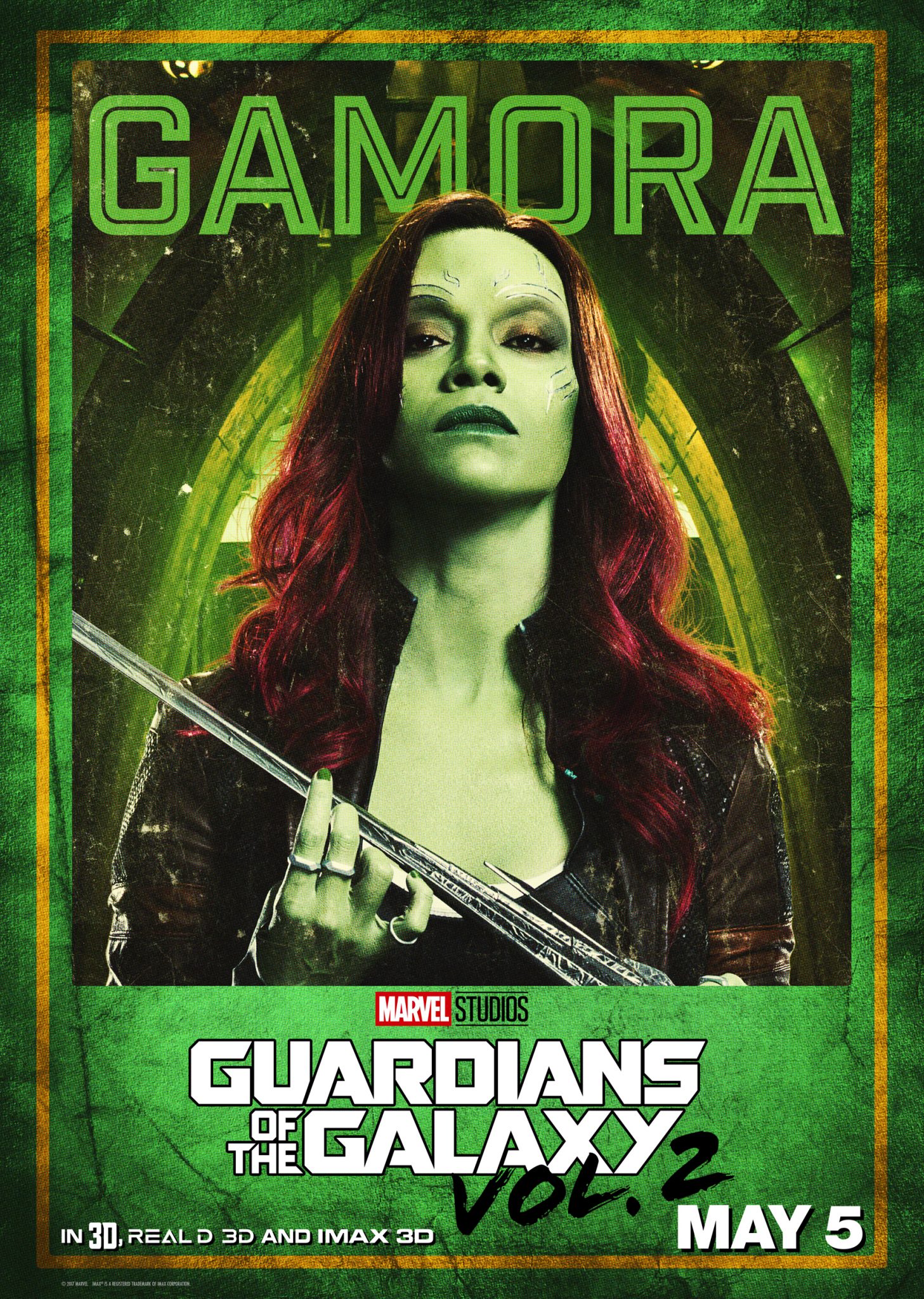