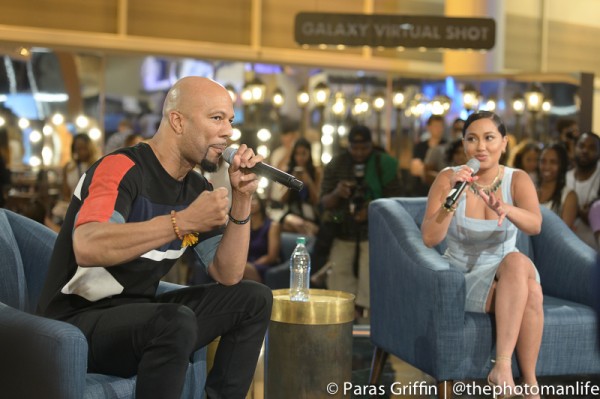 They said that Kandi was at the Essence Festival but didn’t perform with Xscape, Monica was in the house to promote her new album that drops this September, Jussie Smollett was on a panel for AIDS Awareness and testing, Jurne Smollett has a new televison series”Underground” coming out this fall, Common was spotted getting interviewed by Adrienne Bailon at Samsung Galaxy area and so much more!

At night time, Kem kick off the show, India Arie came then Charlie Wilson completely shut down the house
Maze featuring Frankie Beverly was back in the saddle again as the closing act. Check out a few snaps inside.. 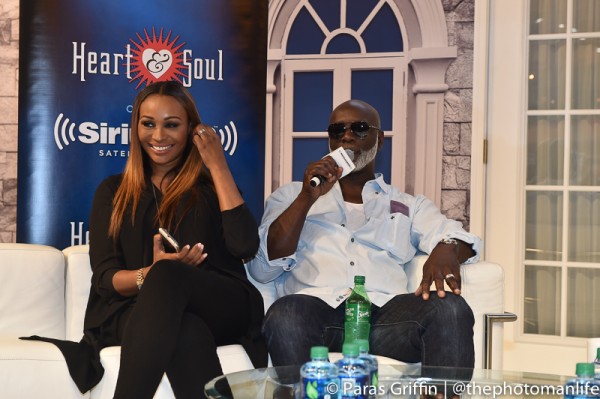 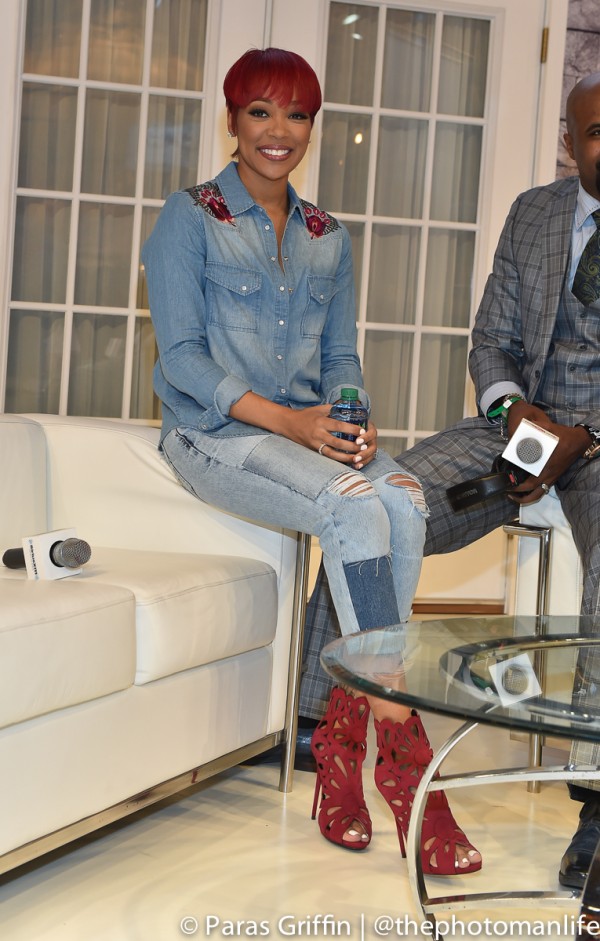 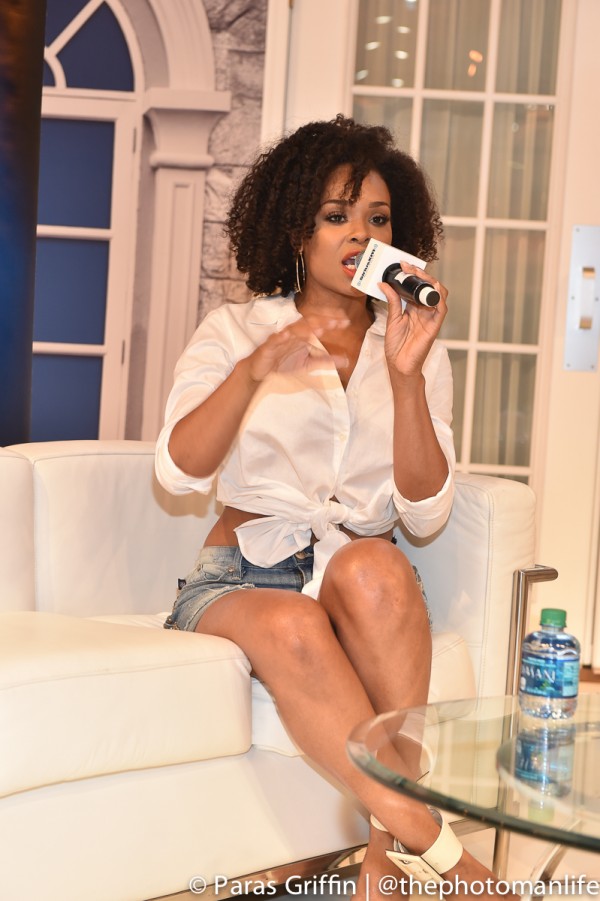 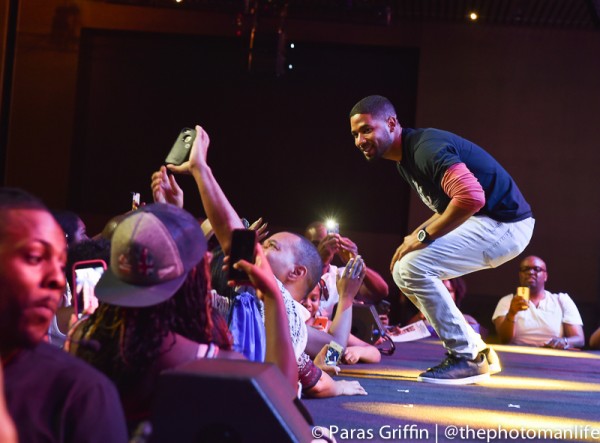 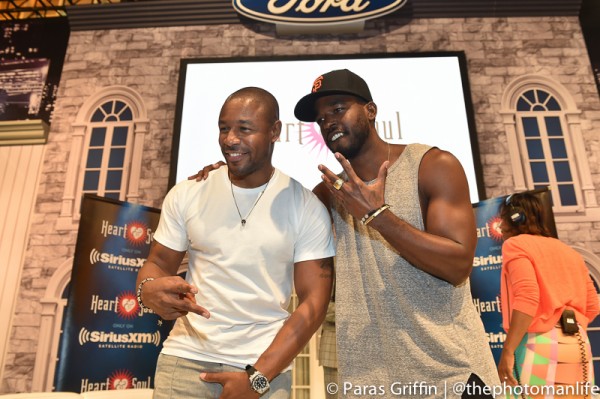 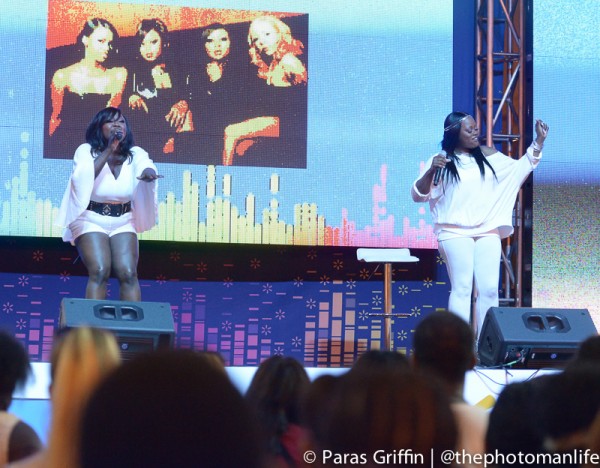 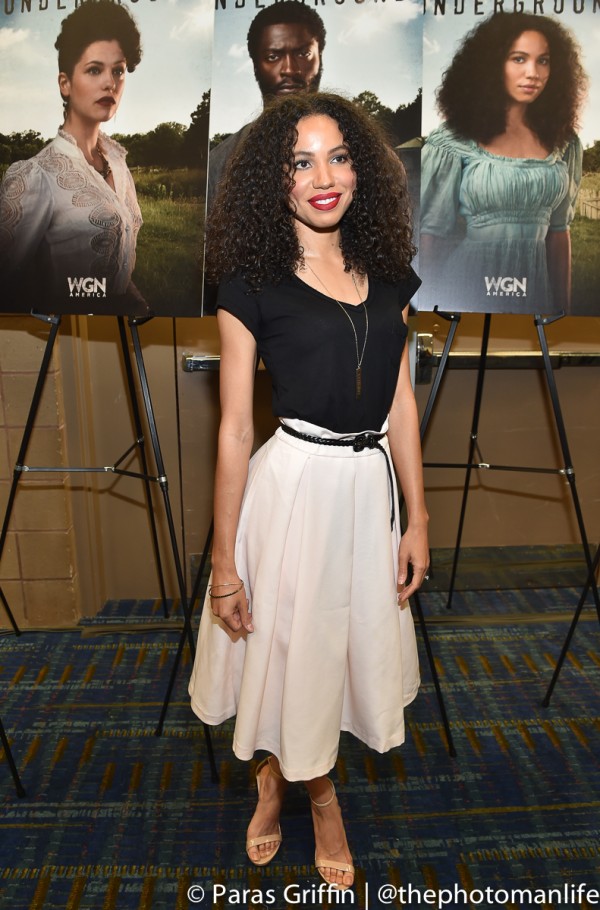 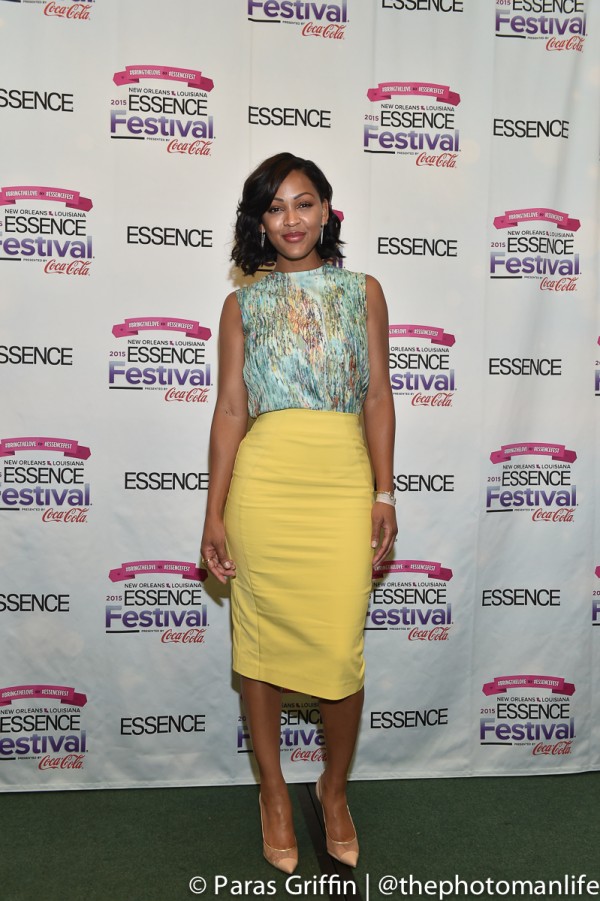 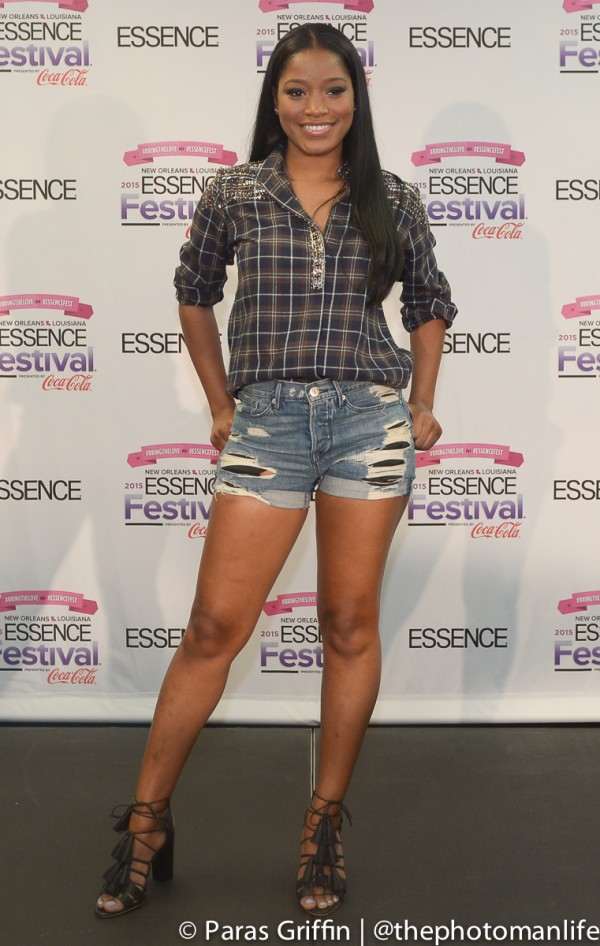 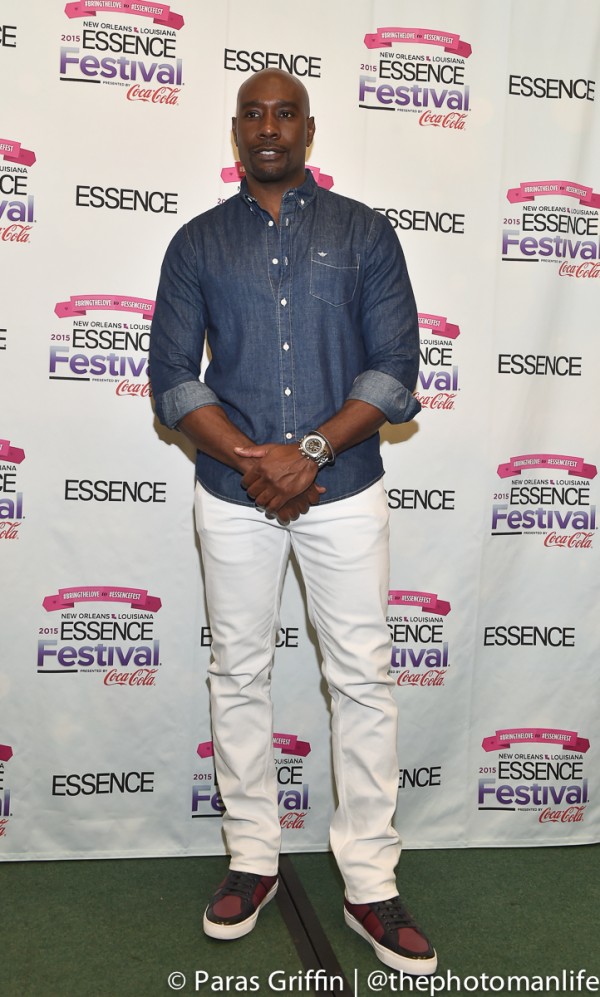 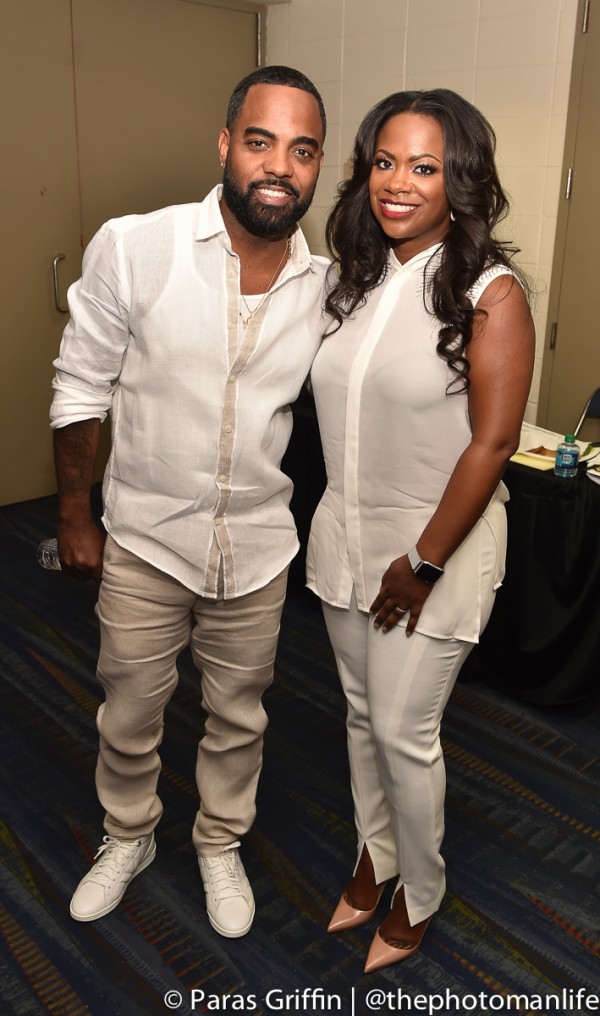 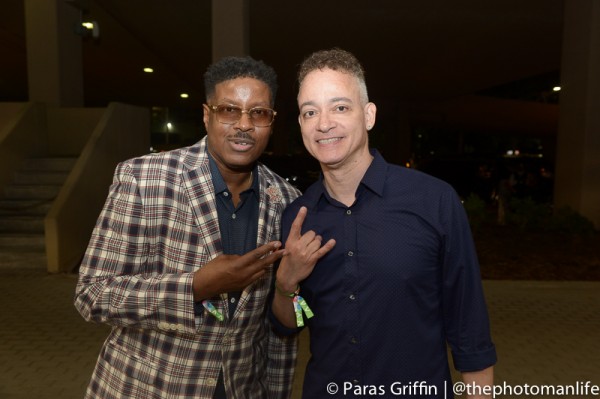 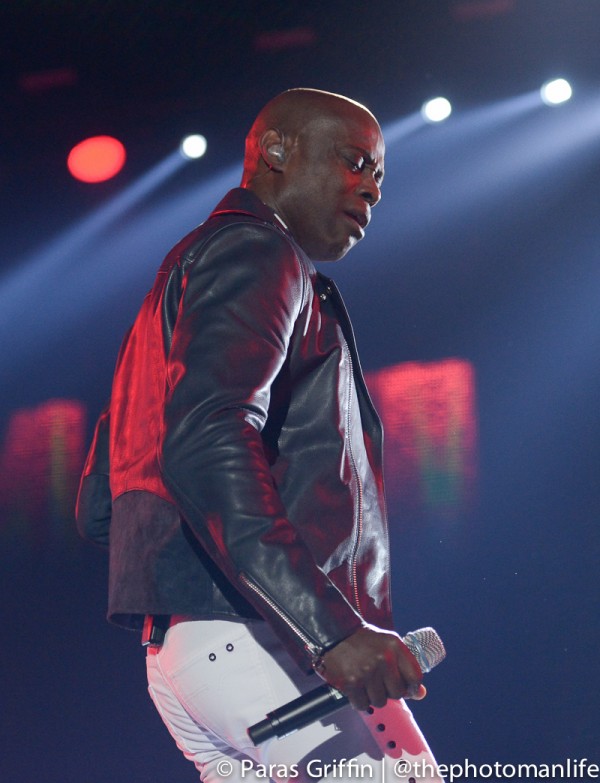 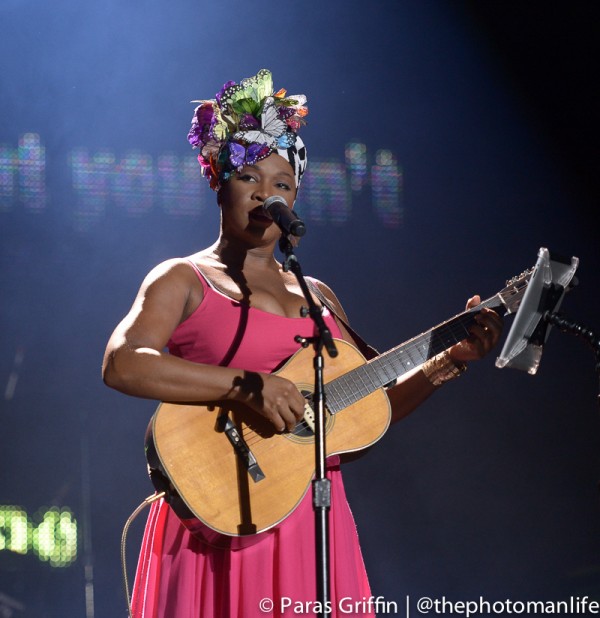 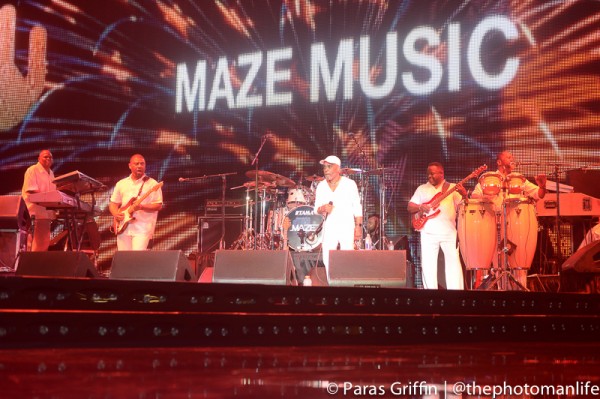 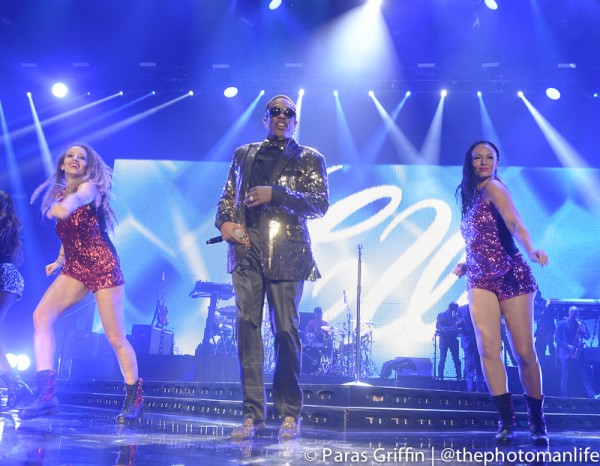 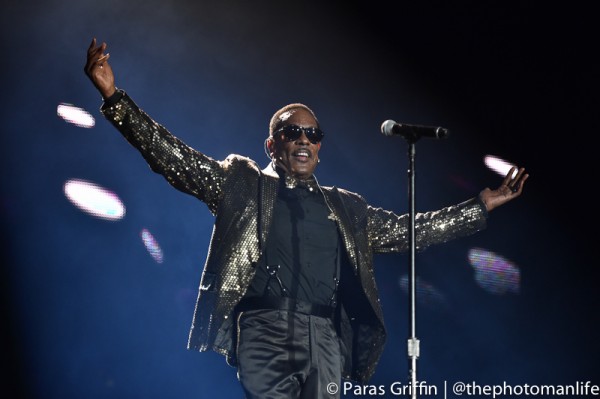